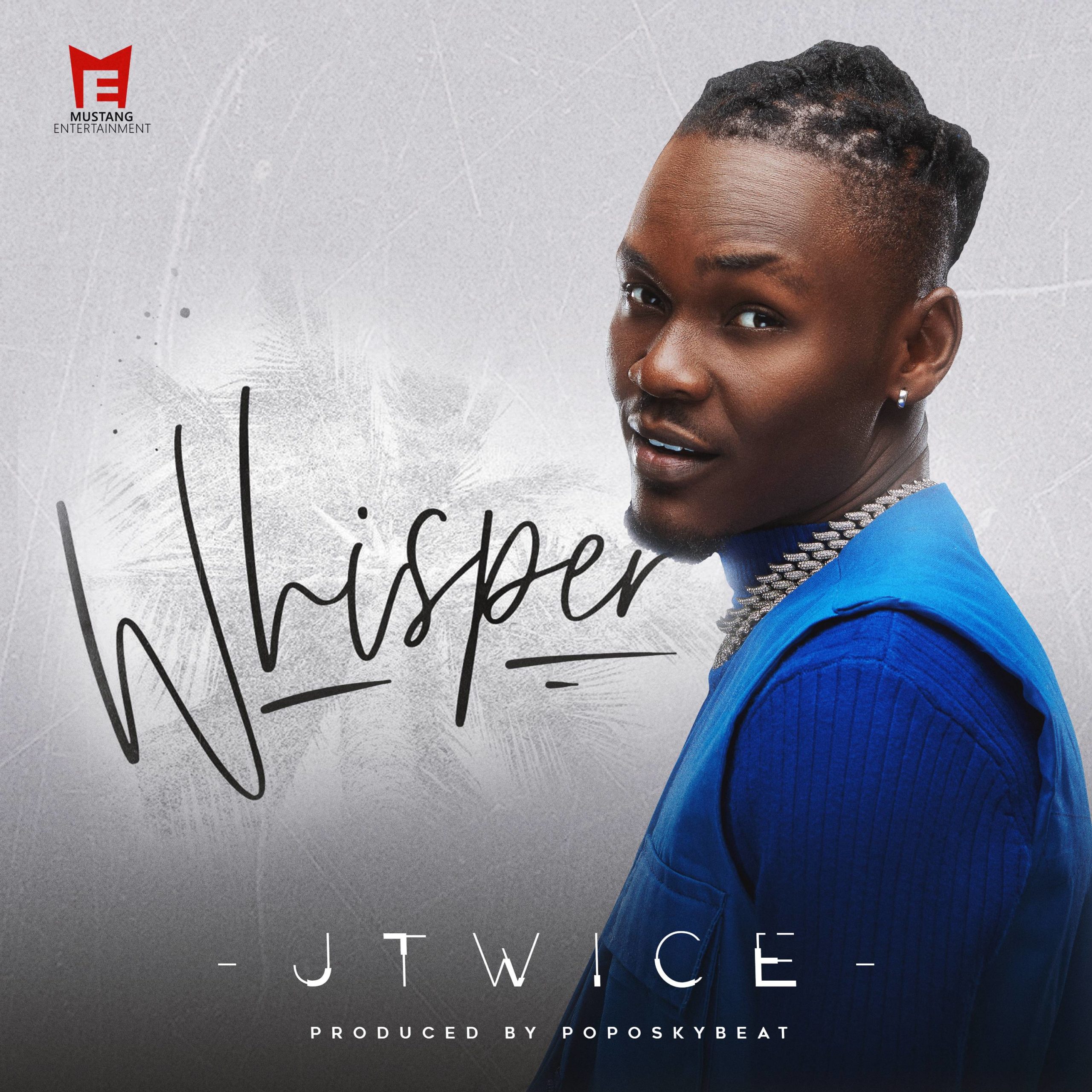 The singer sings about the affections for a love interest; he delivers very catchy and memorable lyrics and melodies on the Poposky Beat produced song.

“Whisper” is such a beautiful song and it marks the start of an essential part of my journey. I have been working so hard and now I am ready to share all these great sounds I’ve made”, Jtwice says.

Jtwice is a Nigerian singer who started making music as a teen, in secondary school. He grew up in the city of Port Harcourt, listening and singing along to all the songs his dad played every morning. He got signed to Mustang Entertainment in 2019 and has released songs such as “Update” (remix) featuring Zlatan and “Nafanna“.

“Whisper” serves as a lead to Jtwice’s debut body of work which is expected to drop soon, with more incredible music.

Watch Christiana Igbokwe’s mashup of Asa’s “Jailer” & Coldplay feat. The Chainsmokers’ “Something Just Like This”