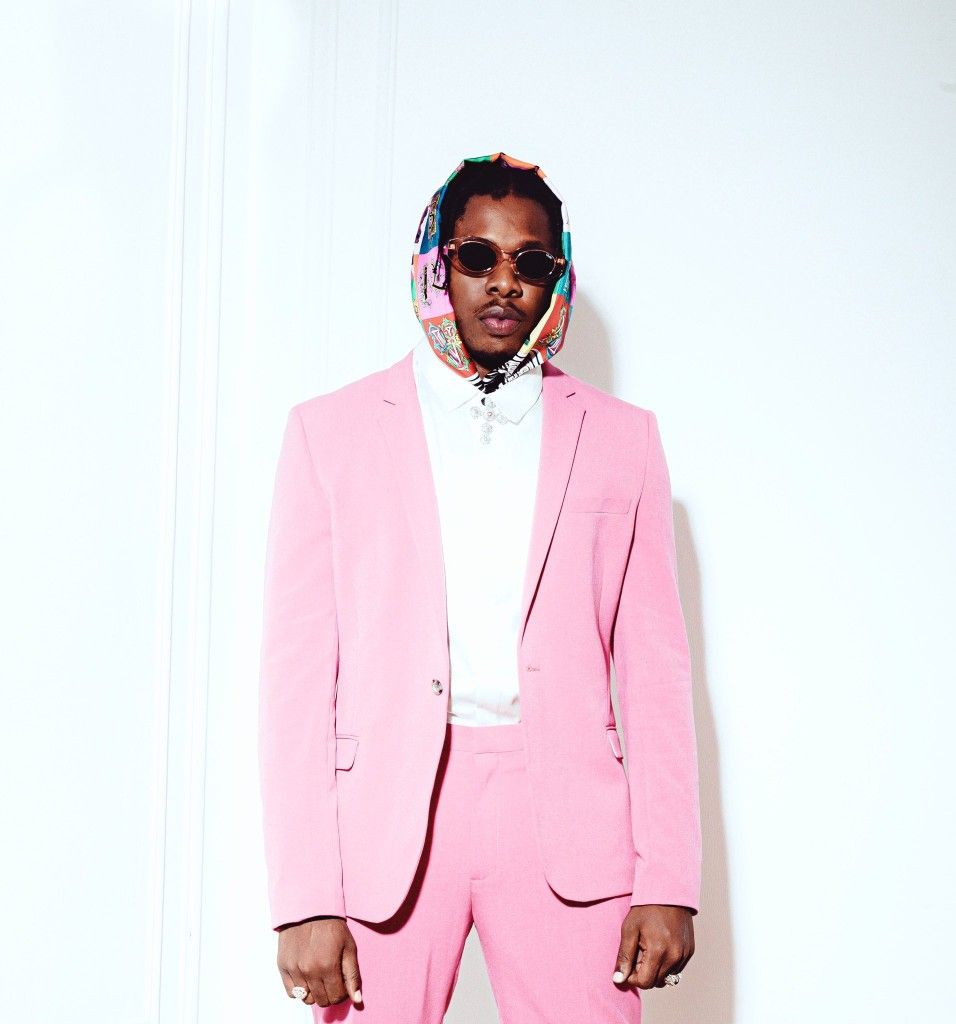 Runtown has officially announced details about his forthcoming album which includes the title and tracklist.

On Friday, July 9, 2021, the artist released the tracklist on his Instagram page.

He released a teaser video of the titles of all 11 tracks on the album, which includes an extended edit of the previously released “If E Happen For Lagos“. He also stated that the album’s title will be “Signs,” and that it will be released soon.

The next album will be Runtown’s third studio album, after “Ghetto University” and “Soundgod Fest Vol. 1.” With the reloaded edition of “Soundgod Fest” and the “Tradition” EP, it will be his 5th body of work.

#DiscoverWithBN: Deloye ‘Dotun’ from “Nigerian Idol” Season 6 is Our Feature this Week!