#BNxBBNaija6 Week 5: Liquorose is Head Of House | Pere, Queen, Maria are up for Possible Eviction 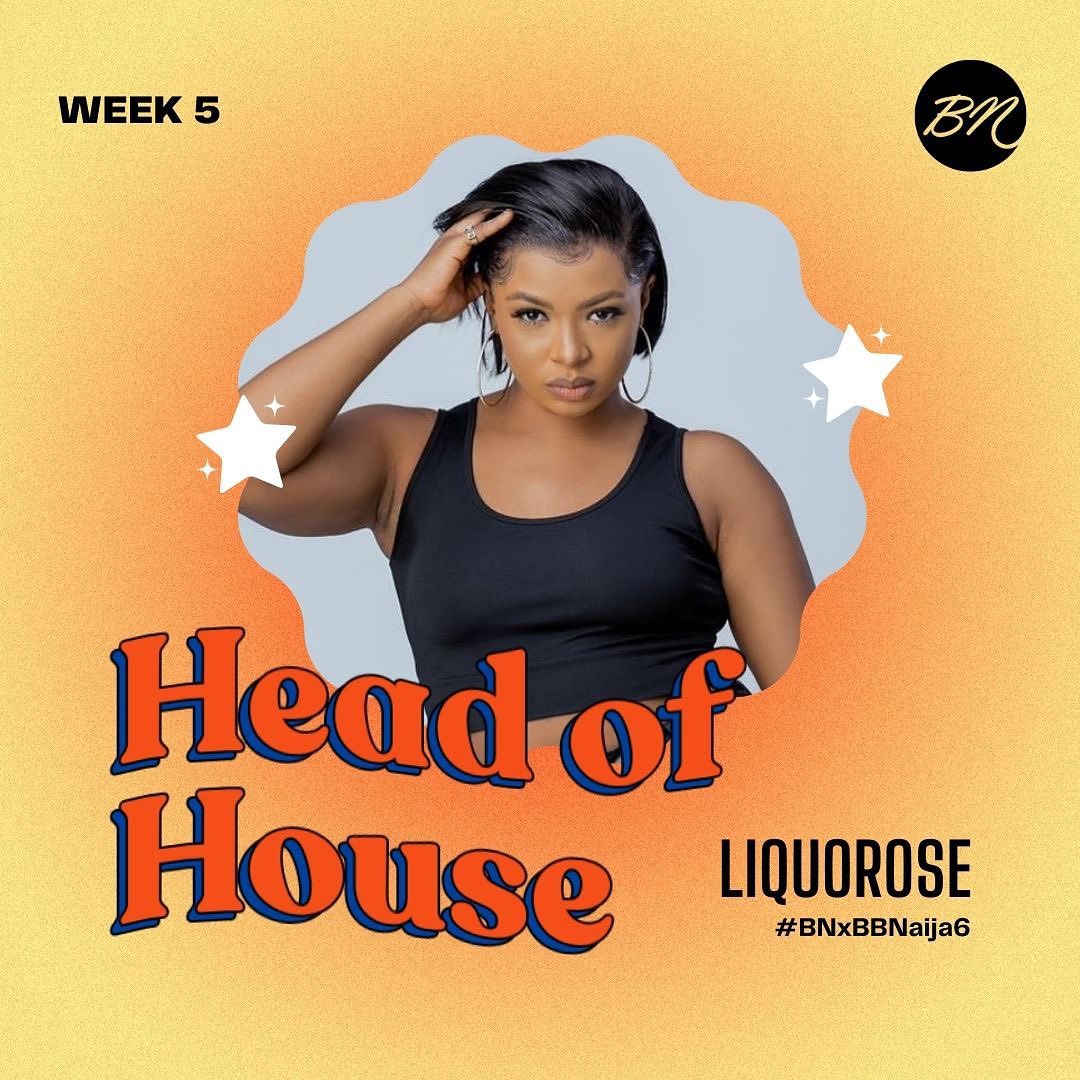 The Shine Ya Eye Housemates took part in another Head Of House competition and this week, Liquorose emerged as the winner!

Biggie had a special reward for Head of House Liquorose. She was asked to pick four Housemates to go on a movie date with her in the Executive Lounge and without hesitation, she picked Maria, Emmanuel, Whitemoney and Tega to share this reward with her.

Before Housemates went on with the week’s nomination show, Big Brother issued the first set of strikes and warnings for the season, concerning the rules and the Housemates’ recent behaviour. He told Tega, Whitemoney, Maria, Queen, Jackie B and Pere to exercise caution when handling conflict.

Biggie further spoke to the housemates on libellous comments about the production and the show, saying that he will not condone such.

On a more serious note, Pere, Maria and JMK were issued a strike each for continuous microphone infringement.

Asides from the strike, Maria, Pere and JMK were barred from the Head of House challenge and its privileges.

Biggie also informed all the Housemates that they will be getting a “light punishment” for microphone infringement this week.

After the warnings and strikes, it was time to nominate themselves for possible eviction this Sunday. The week’s nomination session began and Housemates submitted their names as follows:

After the nomination session was done, Pere, Queen, Peace, Sammie, JMK, Maria were asked to stand up for amassing the highest votes.

In the usual method, Head Of House Liquorose saved Peace and replaced her with Cross. We guess she couldn’t save Maria as she’s been barred from HOH privileges.

It was finally time for HOH Liquorose to pick her deputy and she chose Saga as her Deputy Head of House. Saga happily picked Nini to join him in the Head of House lounge since Liquorose is barred.

People expected Liquorose would pick her love interest Emmanuel as her Deputy HOH, but again, she probably couldn’t because she’s been barred from entering the Head Of House Lounge until next week, and picking Emmanuel would mean he gets to stay with another girl in the HOH Lounge.

In conclusion, the Housemates up for possible eviction this Sunday are: 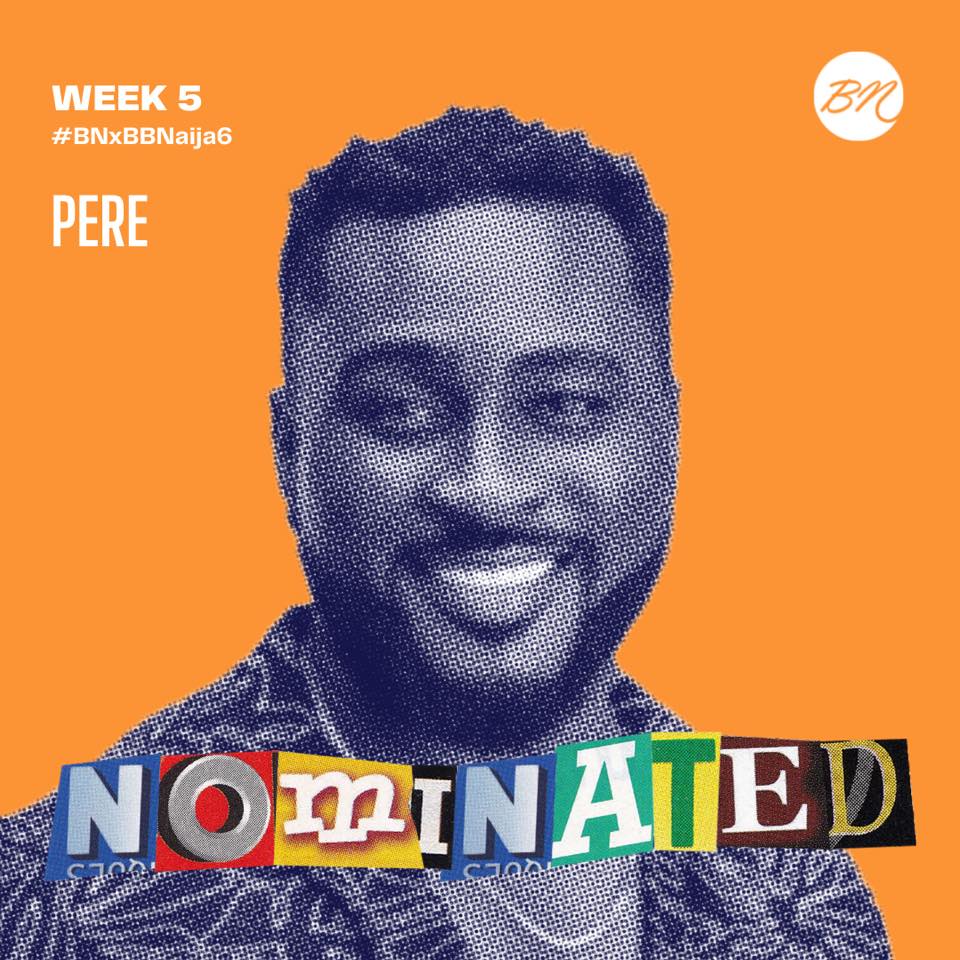 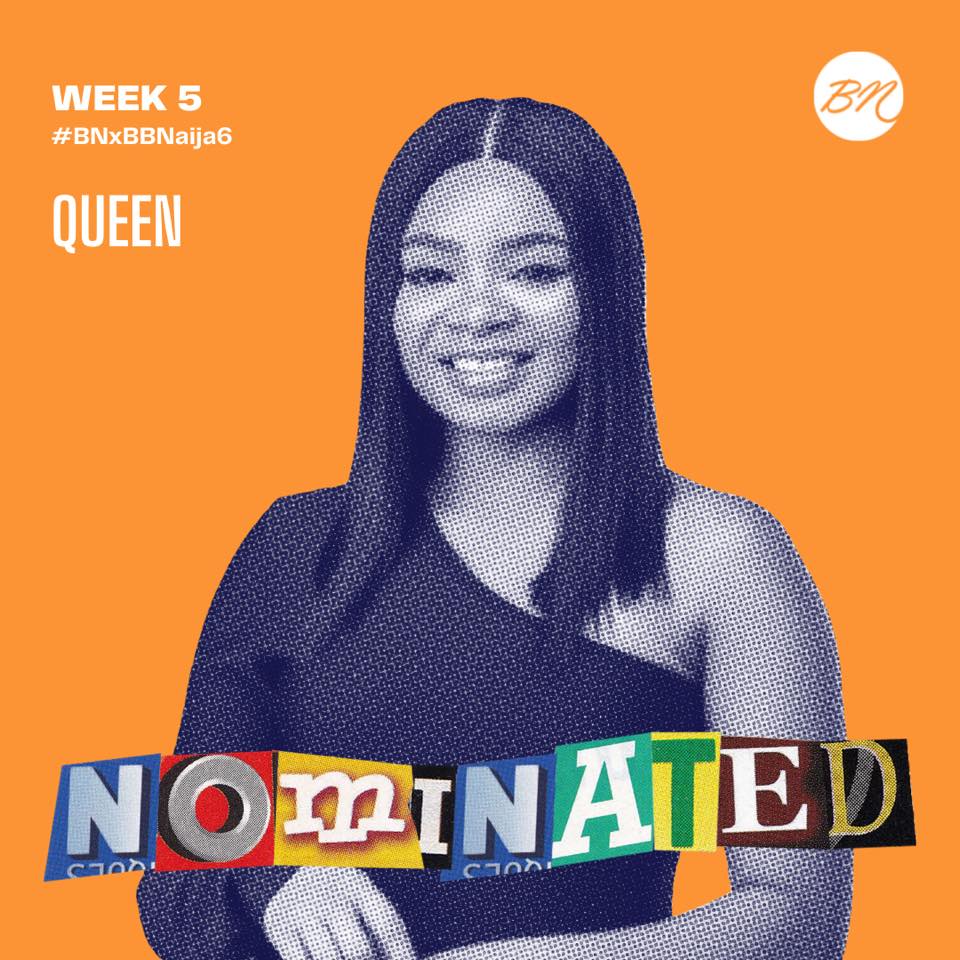 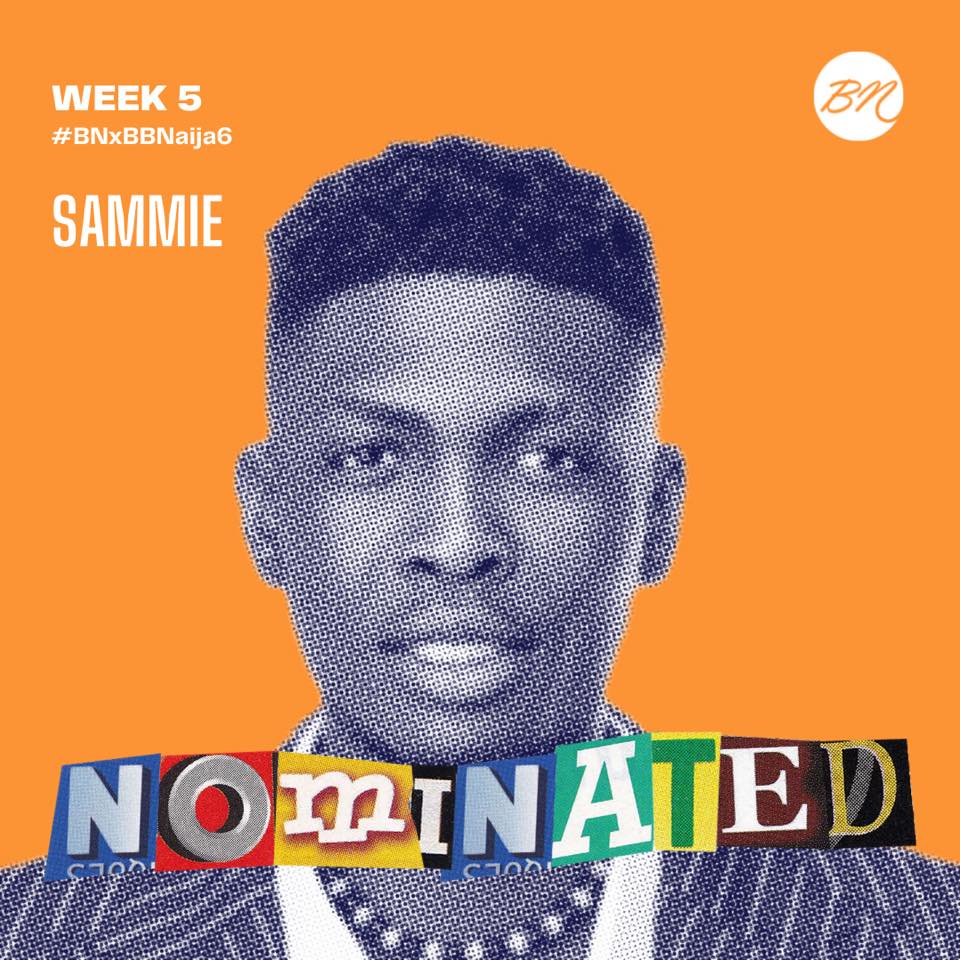 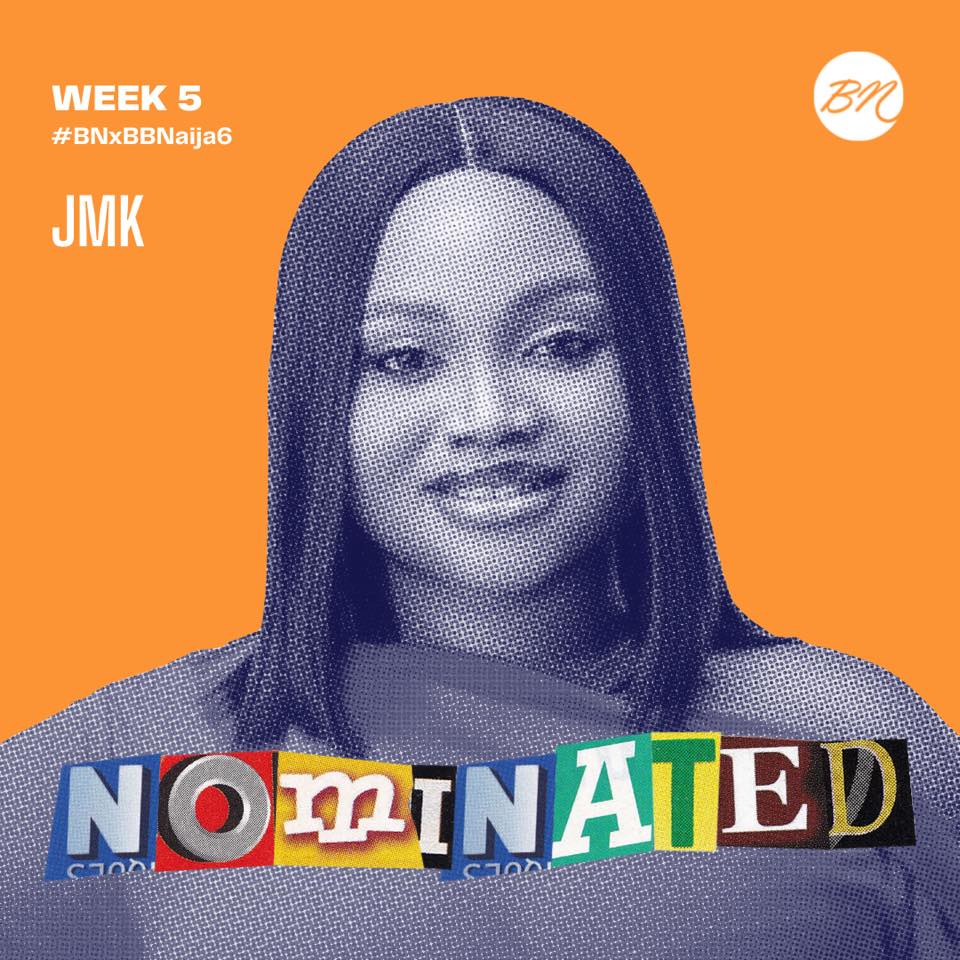 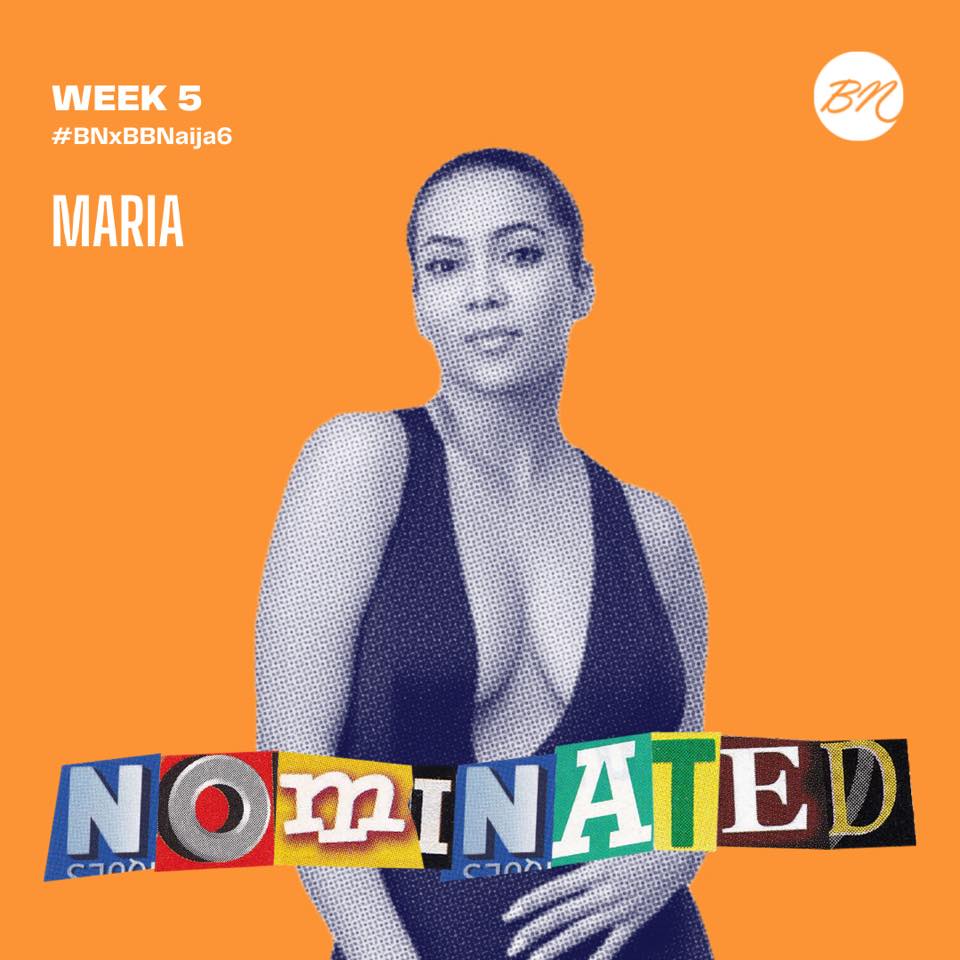 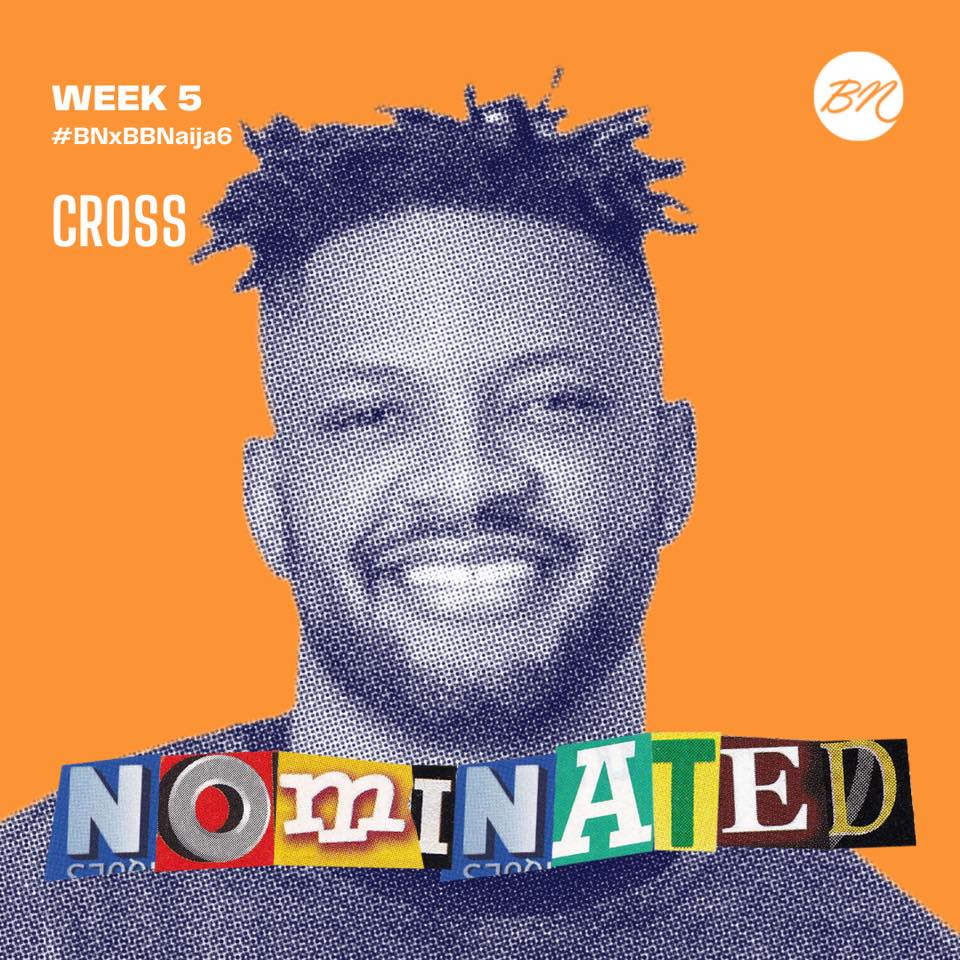 You know what to do to keep your faves in the house.

The First Official Teaser Trailer for the Upcoming “Spider-Man: No Way Home” Is Here