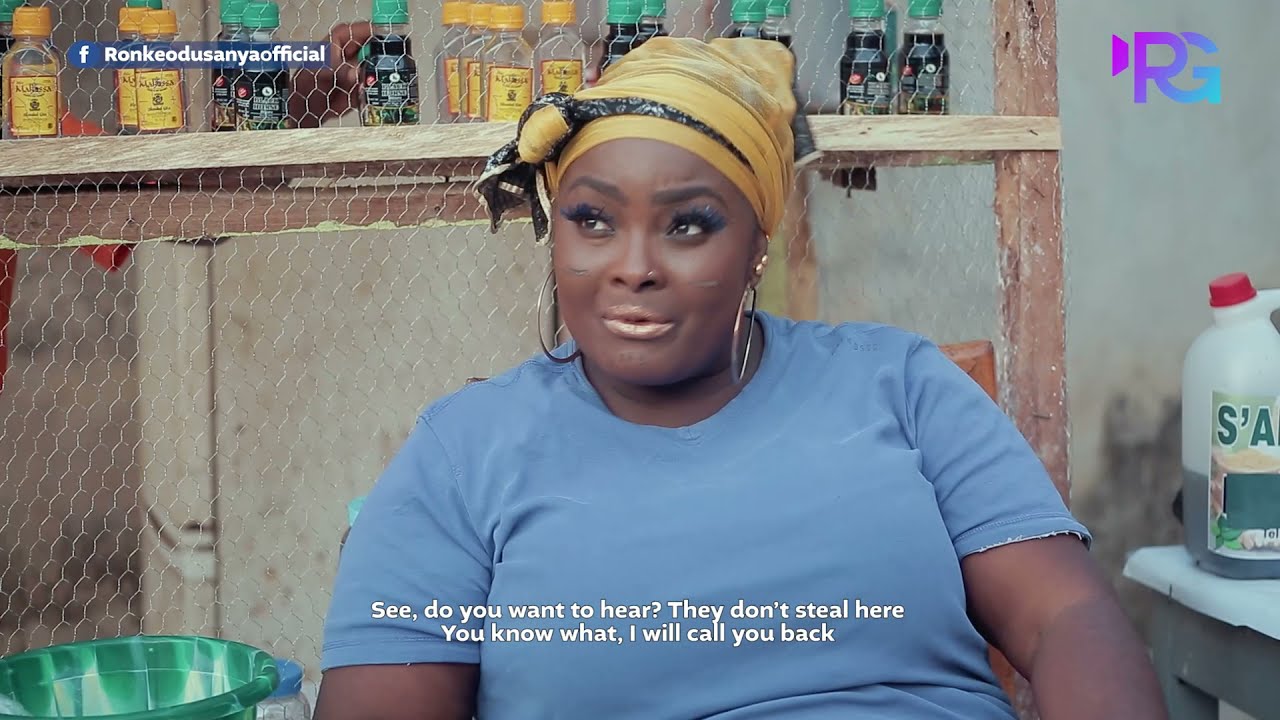 Actress and movie producer Ronke Odusanya has a comedy web series titled “Sàlàyé È” and you can catch up on the first six episodes right here.