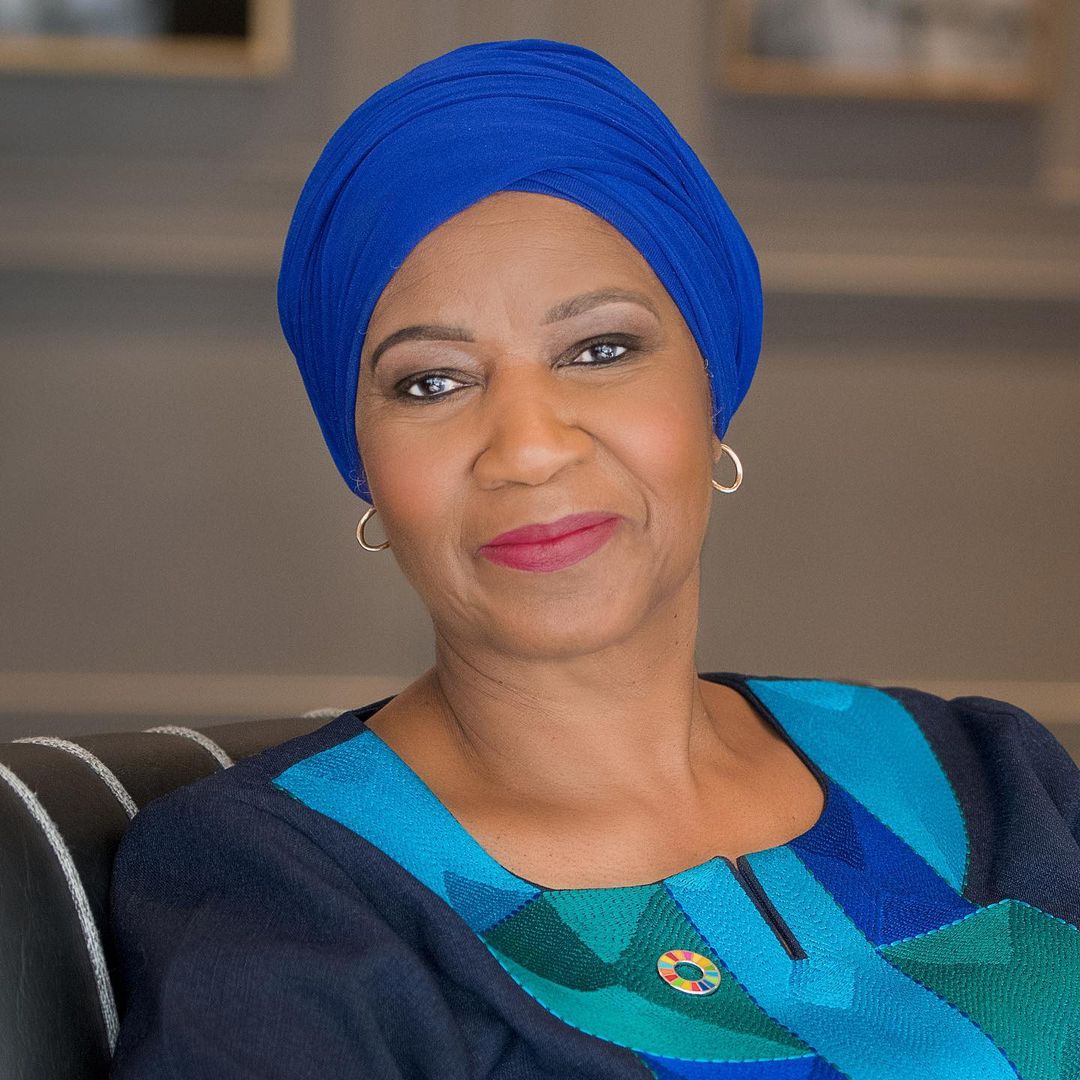 As part of its annual Goalkeepers campaign, the foundation also announced the winners of three additional Goalkeepers Global Goals Awards.

“By shining a light on the pandemic’s disproportionate impact on women and girls, former Under-Secretary-General Mlambo-Ngcuka has ensured that global and local efforts to battle COVID-19 must take into account the acute disparities they face,” said Melinda French Gates, co-chair of the Bill & Melinda Gates Foundation. “She exemplifies the leadership we need in the fight for gender equality around the world.”

The 2021 Global Goalkeeper Award recognizes a leader who has driven progress on a global scale toward achieving the Sustainable Development Goals (SDGs). This year’s award is being presented to Mlambo-Ngcuka for her unwavering global leadership on gender equality and continued advocacy to address the pandemic’s disproportionate impact on women and girls.

Mlambo-Ngcuka, a former deputy president of South Africa, has dedicated her life to advancing social justice and working with civil society organizations. During her tenure as executive director of UN Women, she led work to strengthen and expand partnerships with government, male allies, and the media, all in service of advancing SDG 5, which aims to achieve gender equality and empower all women and girls. Mlambo-Ngcuka played a vital role in helping to spearhead and deliver the Generation Equality Forum in July 2021, which helped mobilize more than $40 billion in commitments from member states, the private sector, philanthropies, and civil society to drive transformative change for women and girls around the world.

This year’s three additional Goalkeepers Global Goals Awards were given to:

The 2021 Changemaker Award, which celebrates an individual who has inspired change using personal experience or from a position of leadership, recognizes Fairooz Faizah Beether of Bangladesh for her work promoting good health and well-being (SDG 3). Beether is the co-founder of the Moner School, an online platform that aims to raise awareness around mental health and ensure equal access to mental health care across the country. 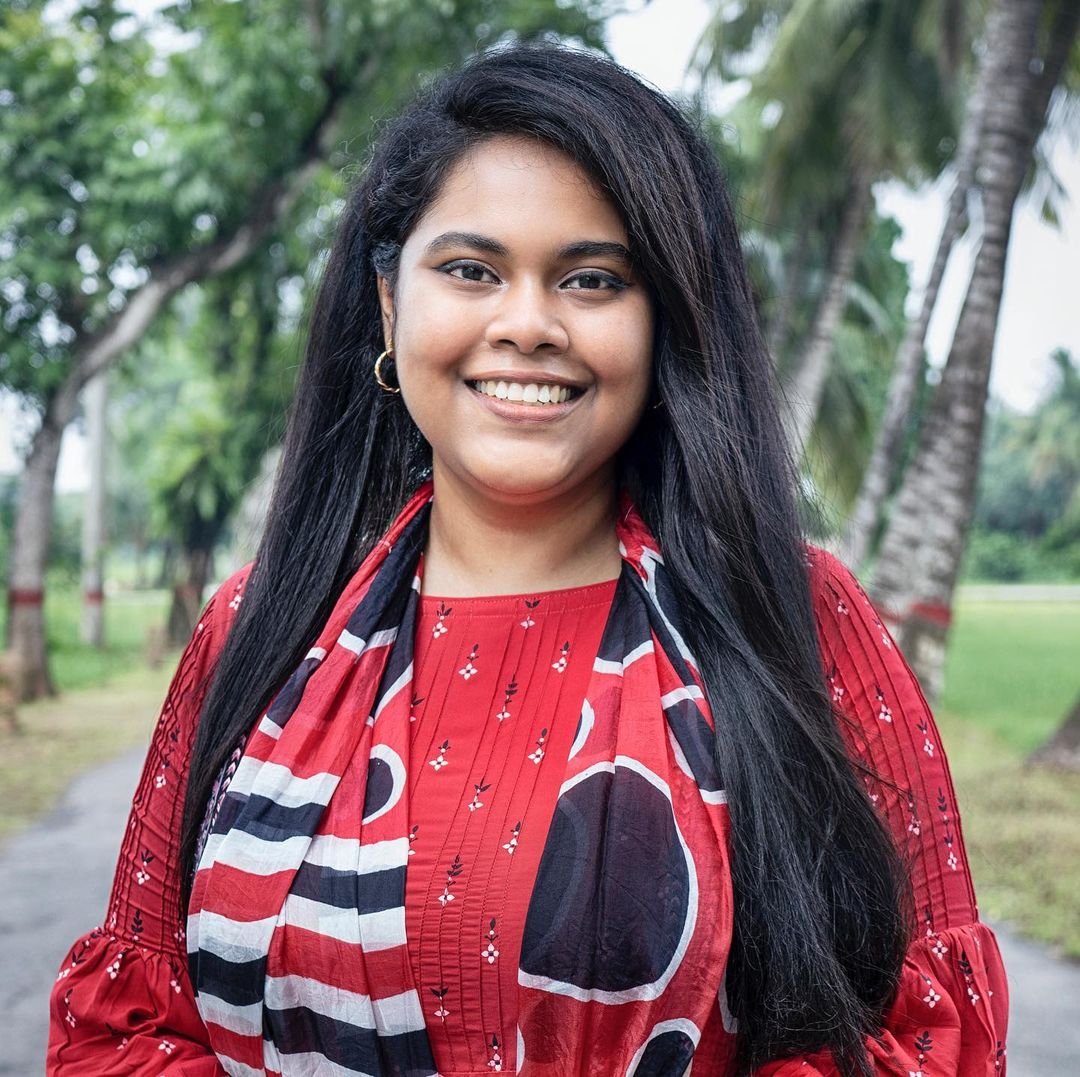 The 2021 Progress Award, which celebrates an individual who supports progress via a science, technology, digital, or business initiative, recognizes Jenifer Colpas of Colombia for her work to improve access to clean water and sanitation (SDG 6). Colpas is the co-founder and executive director of Tierra Grata, a social enterprise that develops low-cost, easy-to-install solutions providing access to clean energy, safe water, and sanitation services to rural communities in Colombia. 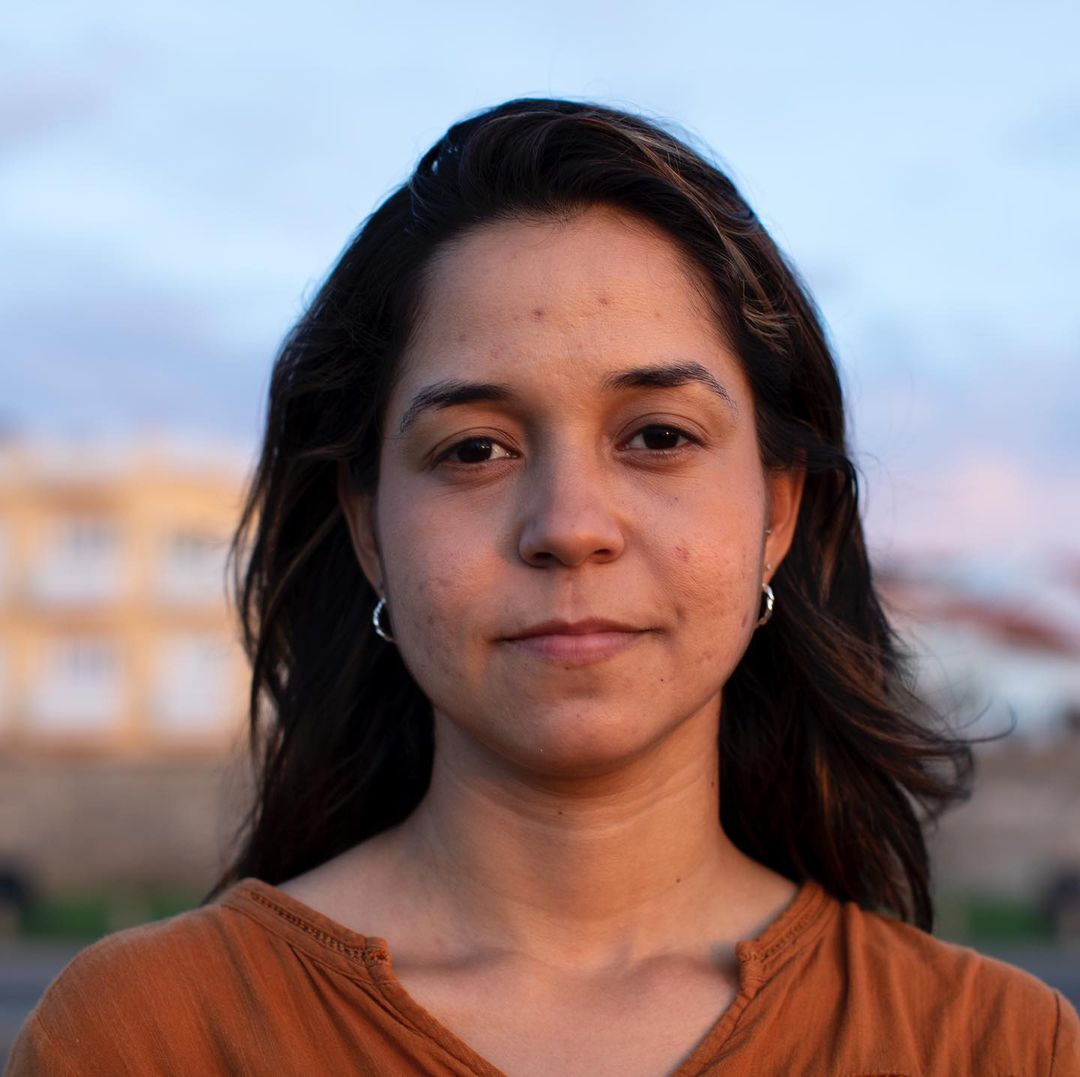 The 2021 Campaign Award, which celebrates a campaign that has raised awareness or built a community by inspiring action and creating change, recognizes Satta Sheriff of Liberia for her work to promote gender equality (SDG 5). Sheriff is the founder and executive director of Action for Justice and Human Rights (AJHR), a youth-led NGO founded to advocate and ensure access to justice and respect for human rights in Liberia, focusing particularly on helping women and girls. 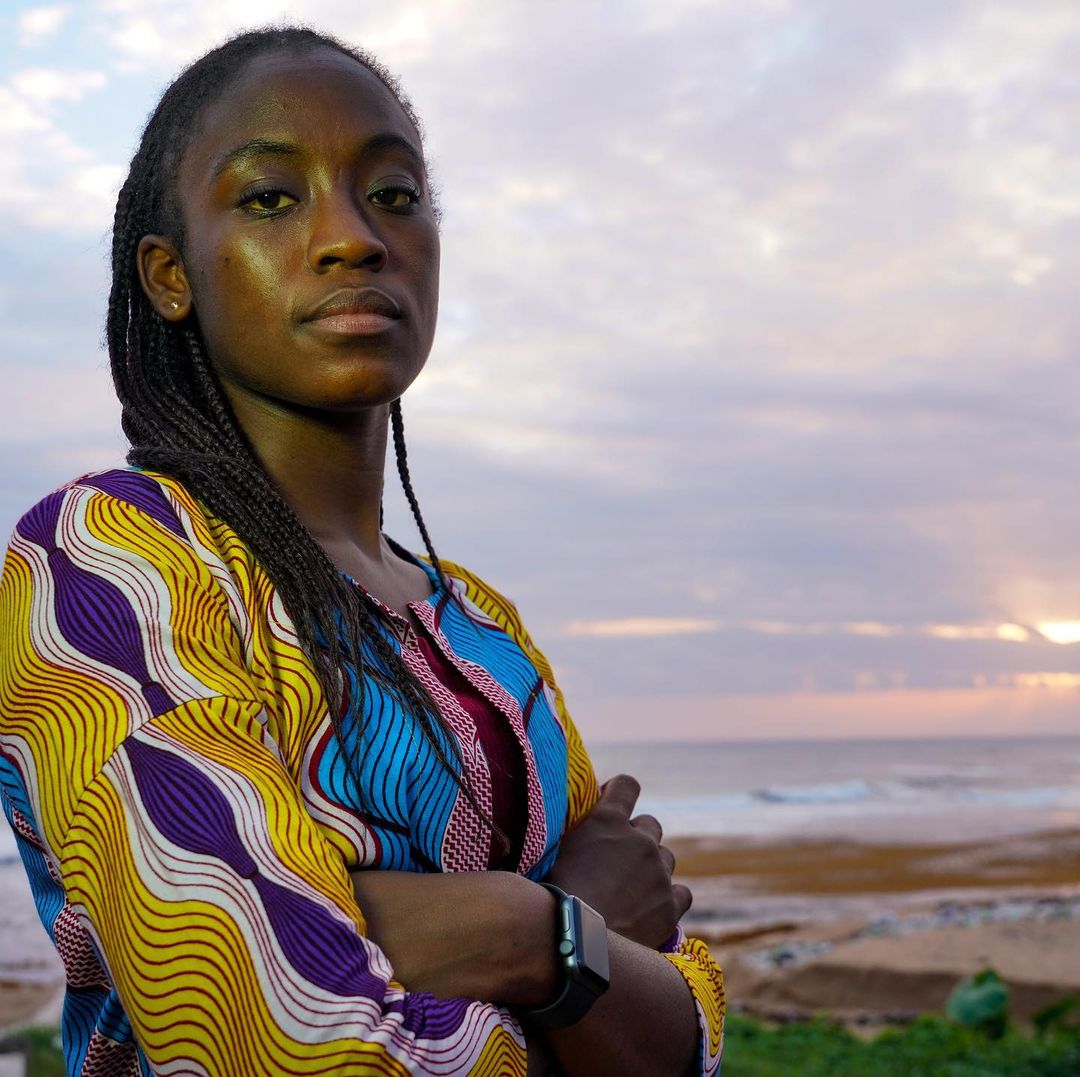 Each awardee was recognized for their work supporting the Global Goals in their local communities.

“Disparities everywhere continue to worsen due to the impacts of COVID-19,” said Bill Gates, co-chair of the Bill & Melinda Gates Foundation. “This year, we are especially honoured to recognize four leaders whose work demonstrates that progress is possible, even in the most difficult of times.”

“These award winners show how women are leading the way in coming up with the innovative solutions needed to rebuild our communities and nations,” said Mark Suzman, CEO of the Bill & Melinda Gates Foundation. “This year’s winners continue to inspire us as they work tirelessly to create a more equal, resilient, and compassionate world.”

The announcement of the Goalkeepers Global Goals Awards winners follows last week’s release of the Bill & Melinda Gates Foundation’s fifth annual Goalkeepers Report. This year’s report, co-authored by Bill Gates and Melinda French Gates, shows that disparities caused by COVID-19 remain stark, and those who have been hardest hit by the pandemic will be the slowest to recover.

Fortunately, amidst the challenges of the past year, the world stepped up to avert some of the worst-case scenarios. In the report, the co-chairs highlight the “breathtaking innovation” that was only possible because of global collaboration, commitment, and investments over decades. They acknowledge that averting the worst-case scenarios is commendable, yet they note it’s not enough.

To ensure a truly equitable recovery from the pandemic, they call for long-term investments in health and economies—like the ones that led to the rapid development of the COVID-19 vaccine—to propel recovery efforts and get the world back on track to meet the Global Goals.

Biographies, images, and a film of the Goalkeepers Global Goals award winners can be downloaded at: www.gatesfoundation.org/goalkeepers/about-event/awards