It’s week nine in the Shine Ya Eye house and the Housemates enjoyed another Big Brother Naija Saturday Night turn-up in style.

The Saturday Night Party started off with mild vibes but with the right amount of bevvies in the Housemate’s systems, the geng was bouncing around to DJ Swizz and DJ Jamsmyth‘s tunes in no time.

After a fun photoshoot in the Tecno Booth, the Shine Ya Eye geng made their way to the Party Arena to have their weekly dose of that club life. They were looking stunning in their Mima Xclusive neon and black outfits which allowed them to freely express themselves in dance. 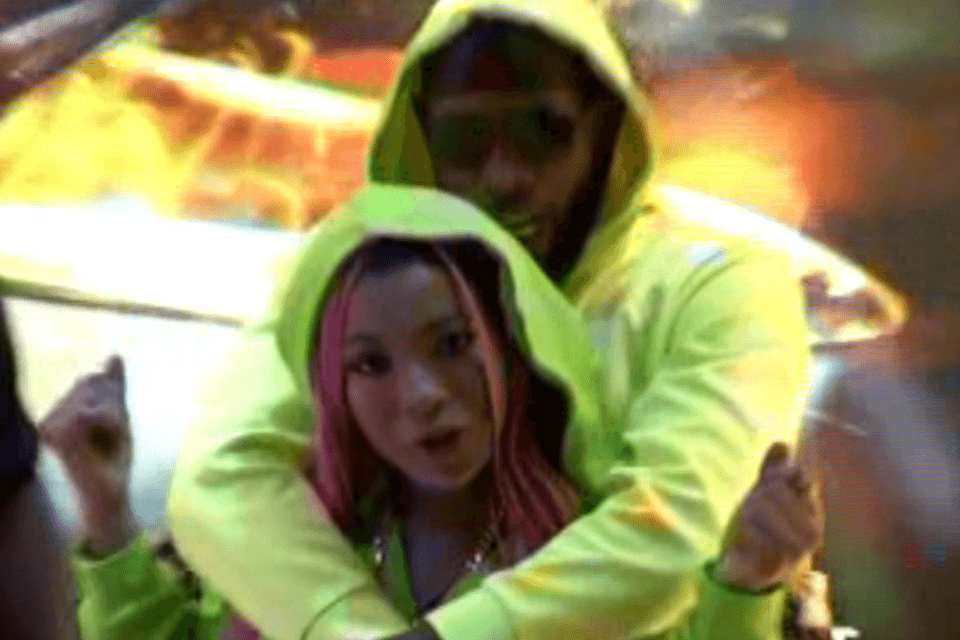 The Party Arena looked significantly empty tonight as the top nine danced away in what might be the last party in the #BBNaija House for some of this week’s Nominated bunch.

As expected, Queen and Liquorose were in full dance mode when they entered the dancefloor. Liquorose enjoyed a session of solo dance but it looked more like each Housemate spent time dancing alone.

Emmanuel seemed to be hovering about in the Party Arena until the Guinness and Liquorose showed him the way to the dancefloor. She was energised geng! Music is without a doubt a power plug for the girl! 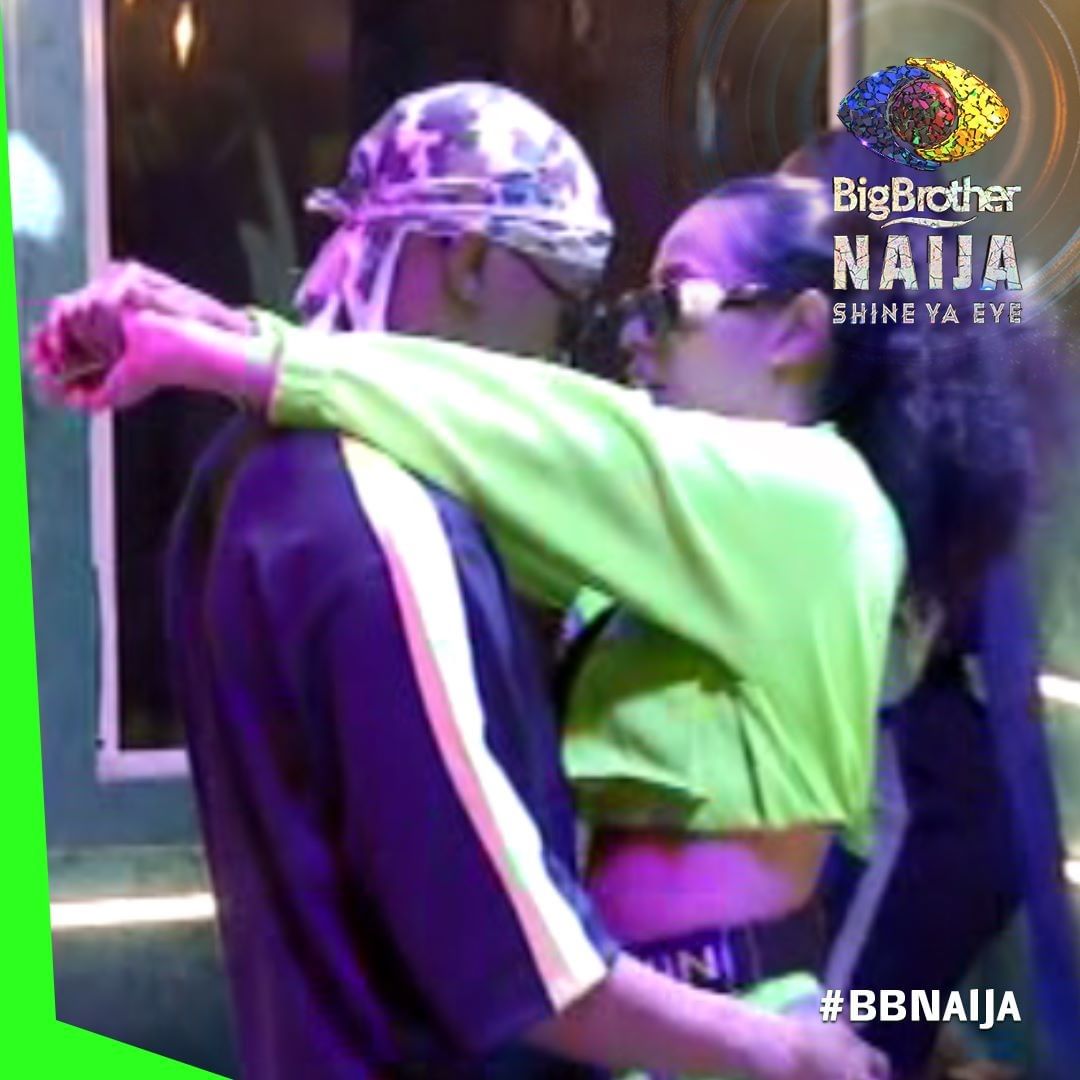 Saga and Nini were doing some kind of dance routine. Nini was in the mood, she had practically opened the dancefloor. As the night proceeded, they were back to their regular party dance style – Saga holding her firmly from behind. Nini eventually left Saga to dance alone next to Cross. We spotted Nini grinding on Cross; probably one of Saga’s biggest fears. ?

Cross brought the energy he had when was having his personal pre-party back in the House. The man loves his music. One could tell based on the way the beats seemed to be affecting him. 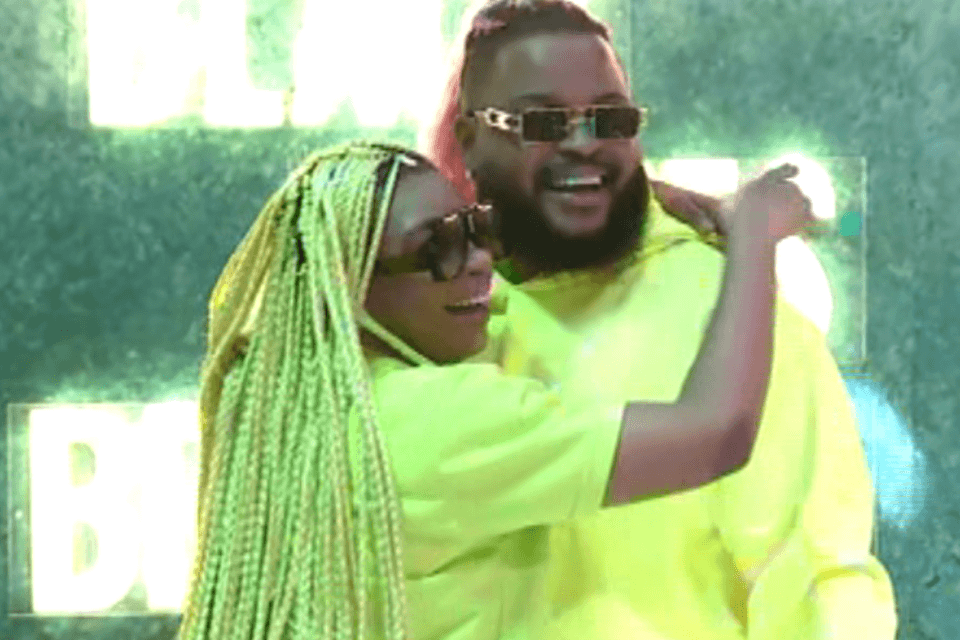 At some point, he was on all fours but he wasn’t twerking. In another corner, Queen was having the time of her life. She had been dancing with Whitemoney and then switched over to Cross resembling DJ’s musical rotation.

At some point, Pere and Cross were embracing one another, we can firmly say that this bromance is sealed. ? Pere spent time alone in various corners of the Party Arena. It’s expected especially after his tearful Diary Session yesterday where he sent out love to his girlfriend outside the #BBNaija House. Either way, it doesn’t seem like there is anyone left in the House to mingle up with the General. 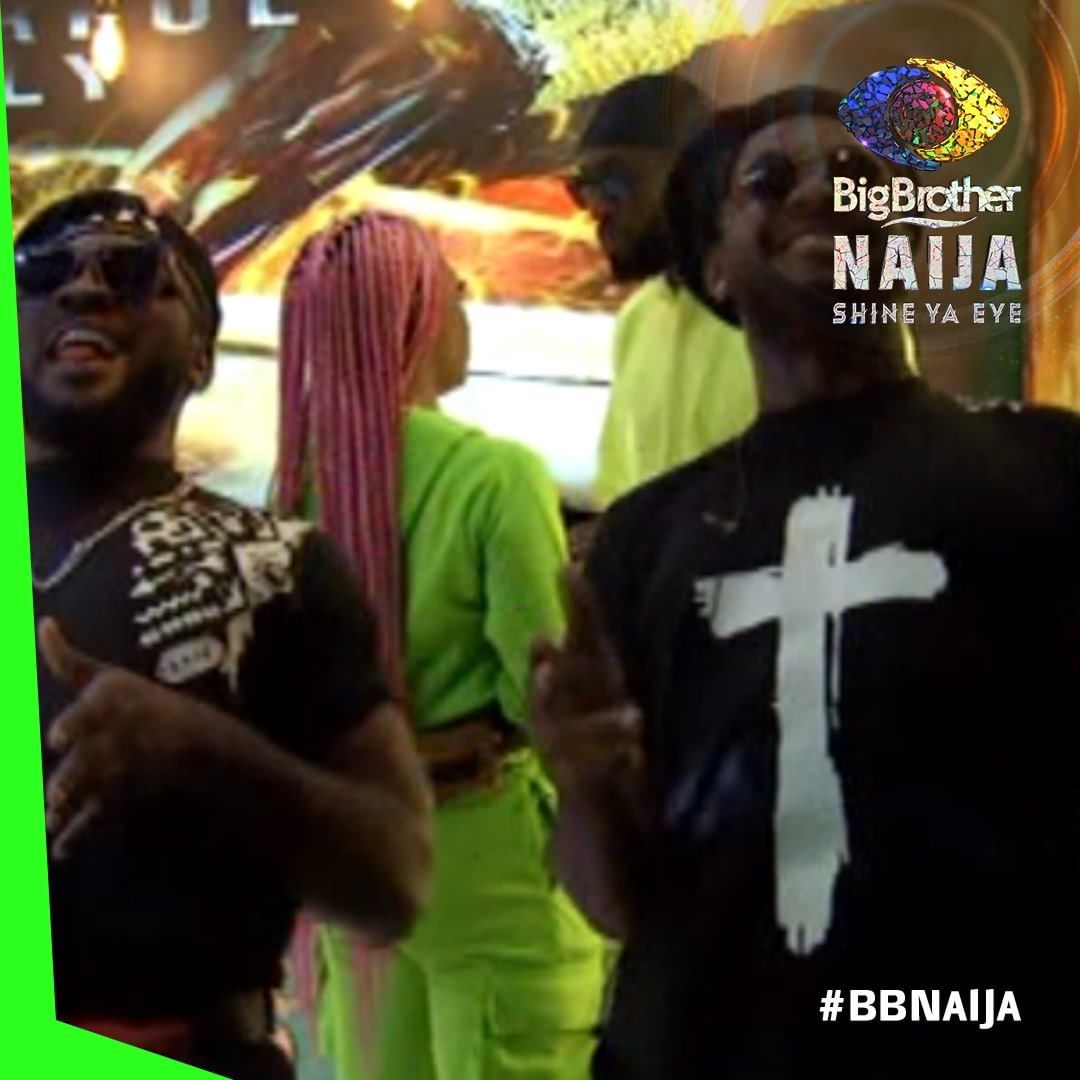 Angel was not in the mood when the party started after her brief gbas gbos with Liquorose and Pere. We saw Cross trying to cheer her up as the party started but it didn’t seem to work because we didn’t see her grooving as her usual self by the mirrors.

She eventually popped up dancing but lacking her usual energy. She was bopping with one hand in her pocket and another holding her cup. With the combination of good music and Guinness, she was back into her party mode twerking and holding on to Cross then busting a few routines with Queen. ? 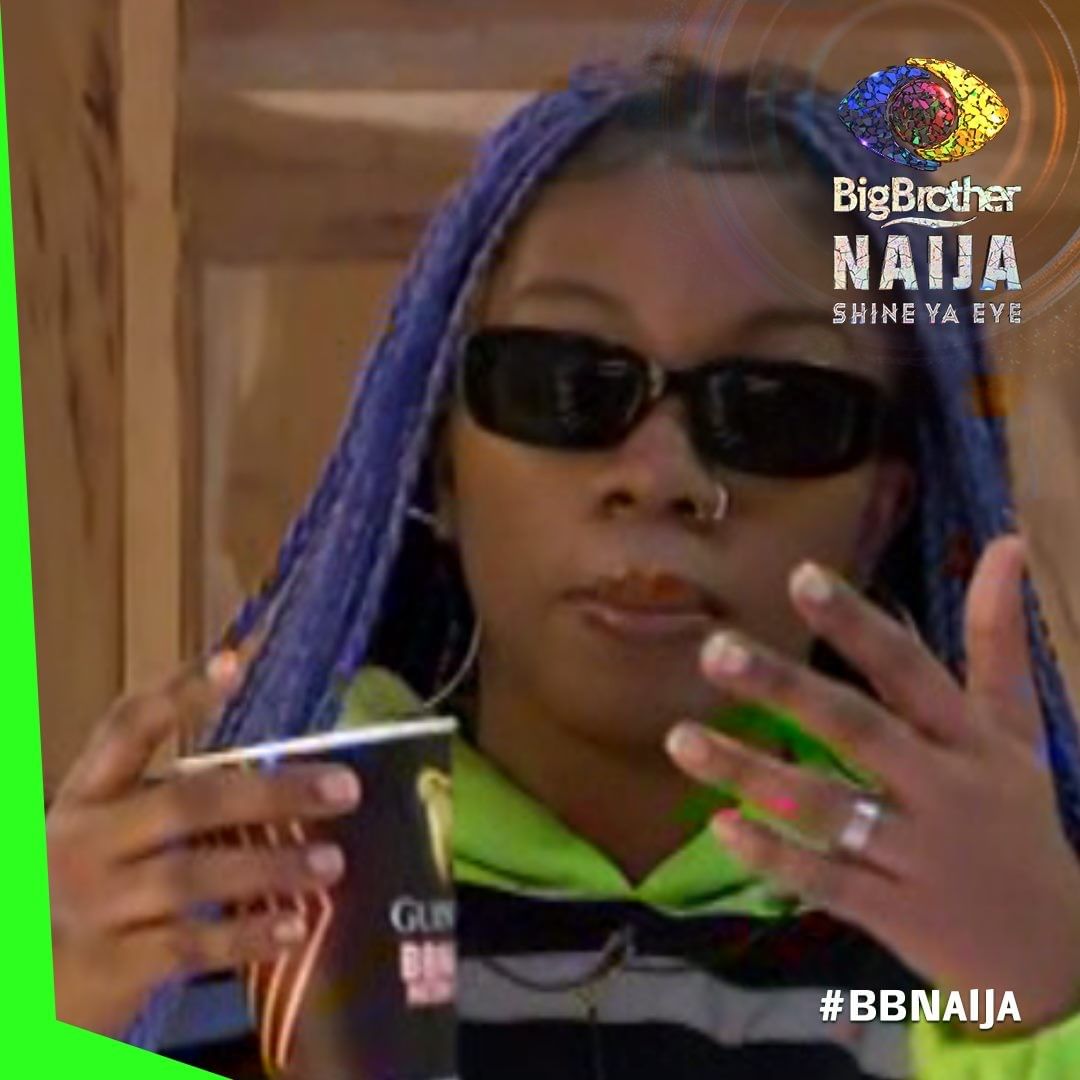 Halfway through the party, Whitemoney was shaking in the middle of the dance floor – a move we now know is the sign that the Guinness don enter body! Teni’s song “For You” had him and Queen slow dancing and we saw her sneaking a peck from him while she held on to him. The moment was short-lived as she returned to dance solo once the song changed. ?

It was a vibe at the Saturday Night Party, it makes us sad to remember that the Season is coming to an end.

See highlights from tonight’s party below: