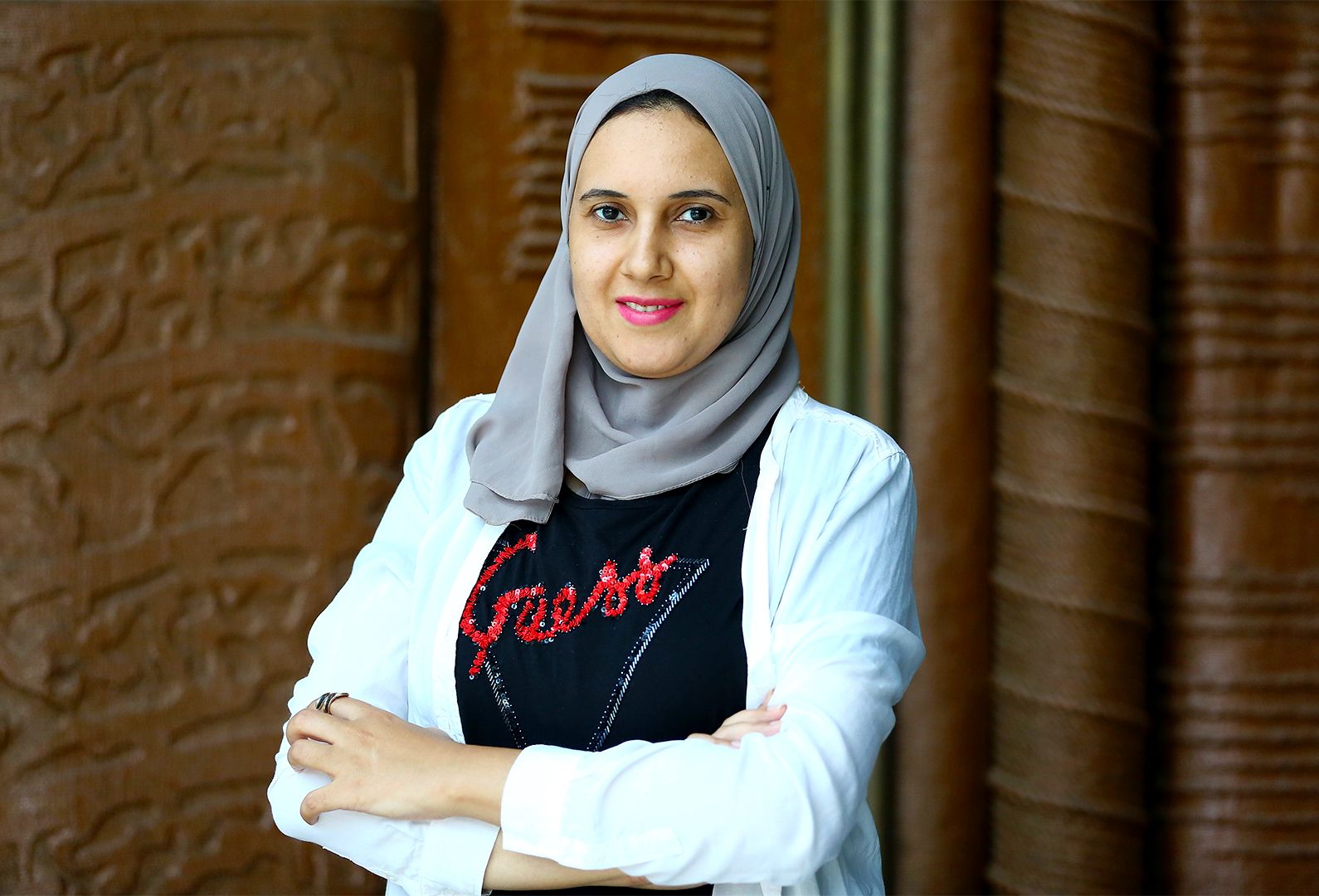 Nayrouz Talaat is fighting stereotypes in her country and empowering women through Direxiona, a digital app that affords women access to a dignified and safe driving school environment.

When veteran Egyptian journalist Nayrouz Talaat decided it was time for her to learn how to drive, she was confronted with a common dilemma facing millions of women across Africa.

All driving schools in the country were operated by men and focused on men. This presented a challenge to women who wanted to take driving lessons in dignity and in a safe environment, without being harassed by male trainers.

Talaat had always wanted to empower women in her country and the driving school challenge struck her as the opportunity she’d been waiting for. Most women, she found out, felt vulnerable and uncomfortable being in a car with a stranger. After closely observing the successful growth of app-based companies such as Uber, Careem and Pink Taxi in her country, she founded Direxiona – a platform that would challenge stereotypes and empower women seeking safe professional driving lessons.

“The aim of the app was to empower women by giving them the chance to learn driving in the way most appropriate to them,” she said.

Talaat explained that the lack of professional driving training for women in the country was a recipe for disaster on the roads. She said many women who enrolled in the male-run driving school programs reported they were forced to quit or to rely on relatives to teach them, resulting in poor driving skills on the roads.

“Road crashes are very rampant in our country,” she said, adding, “Teaching women to drive in a professional manner can save their lives and the lives of their families.”

Egypt has one of the highest caseloads of road accidents in Africa. There were an estimated 10,000 crashes in 2019 alone, according to the country’s Central Agency for Public Mobilization and Statistics (CAPMAS). 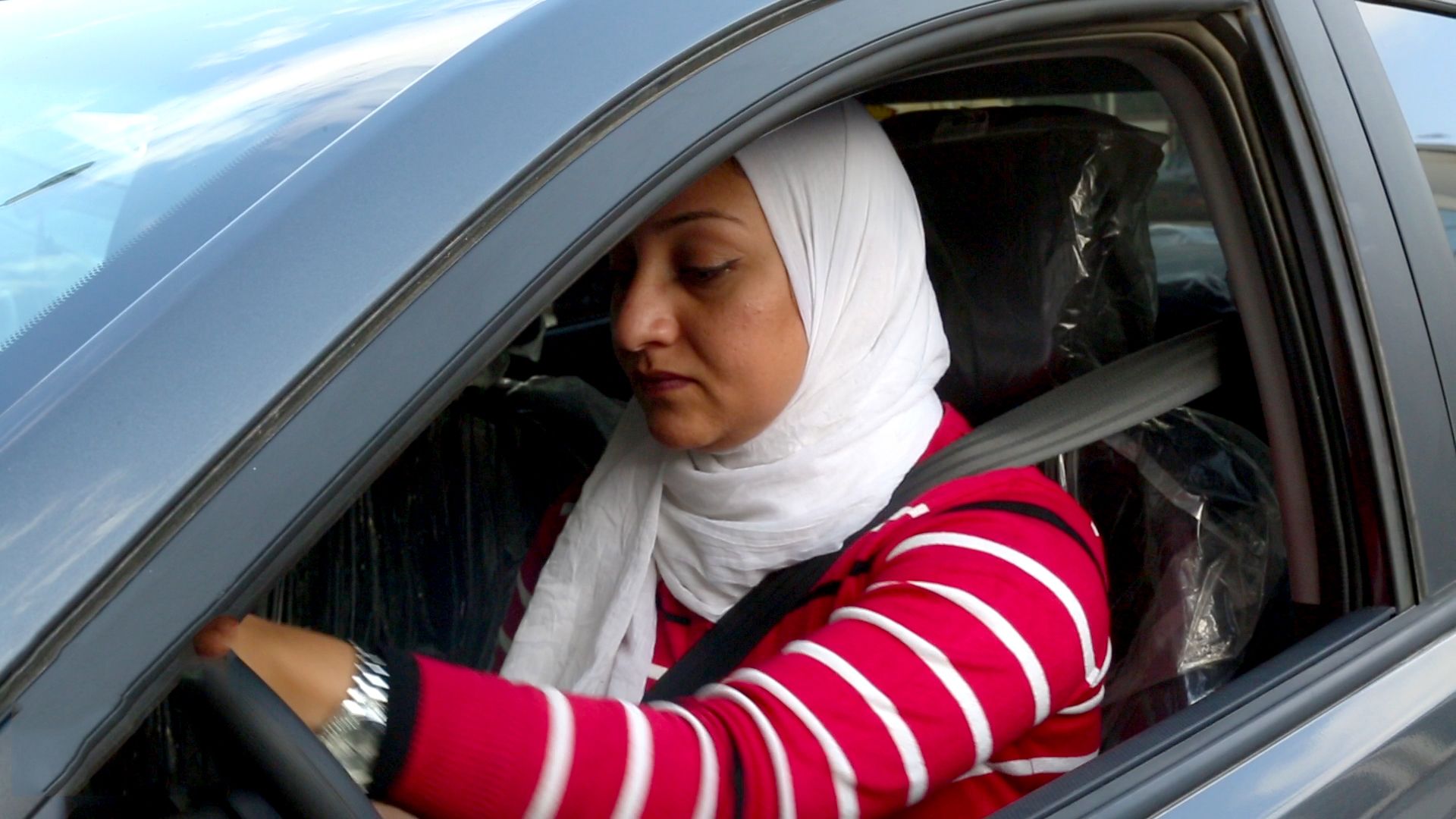 Talaat said the number of women drivers in Egypt is increasing daily. Many families are being forced to commute long distances and driving is now the new normal for most women.

Egypt plans to accommodate its growing population of more than 100 million people and has embarked on a massive infrastructure expansion with new cities and urban areas.

Apart from helping women access qualified and safe driving lessons, Direxiona is also providing them with services such as acquiring a driving license, buying a car and locating professional car maintenance. Direxiona services can now be found in more than 17 locations in Egypt. 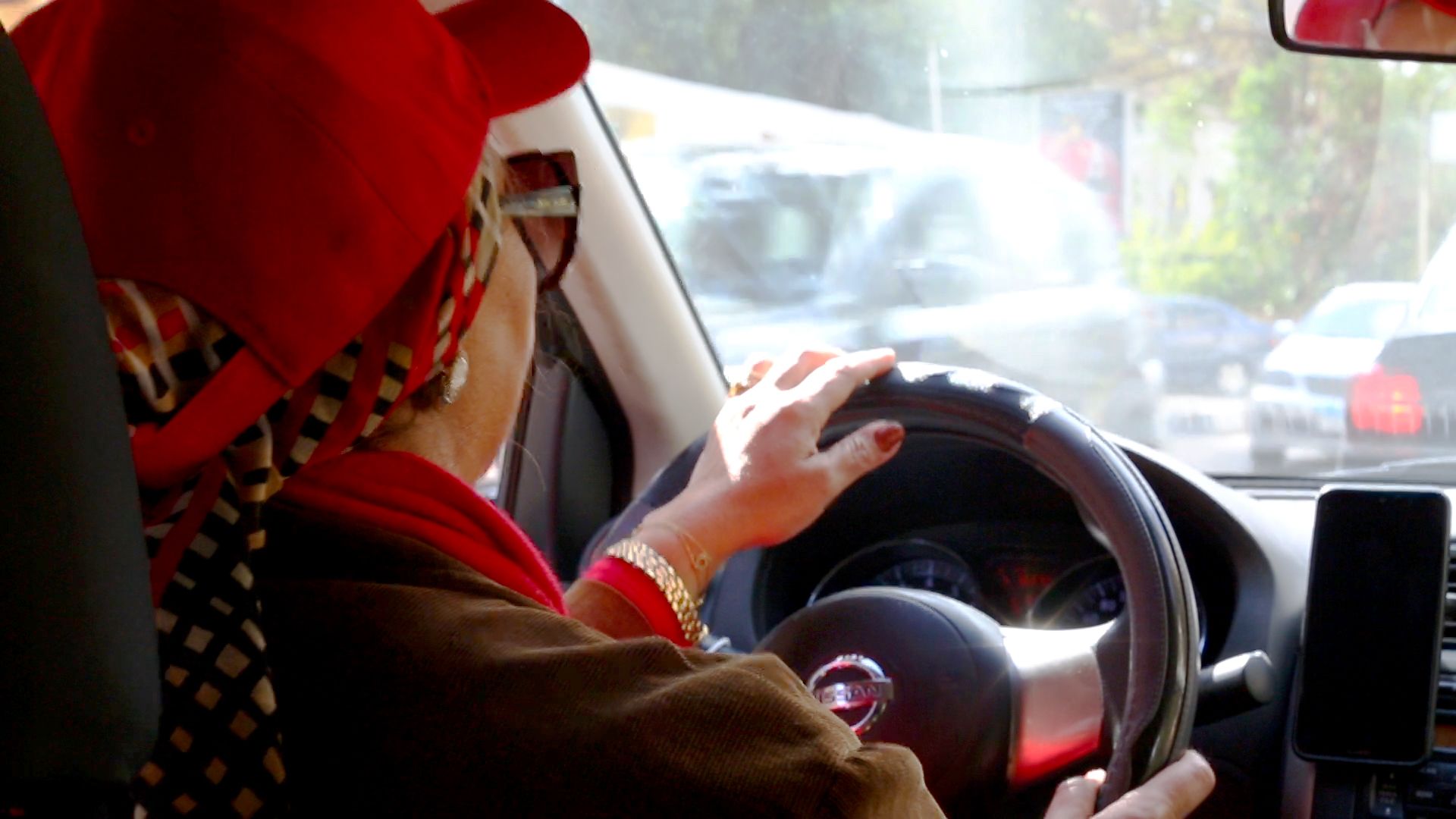 31-year-old Manar Youssef is one of those successful applicants. She said she applied to become a driving instructor at Direxiona after failing to find employment.

“I am happy for the opportunity to help other women. Women have to learn driving to become independent and shield themselves from harassment in the public,” said Youssef.

Talaat points out that she is also receiving applications from older women experienced in driving who are volunteering to transfer their knowledge to the younger generation for free.

‘They come to work with us to fill their leisure time and also earn money. Many others volunteer their time to teach,” she said.

Talaat admits success did not come overnight. During the initial stages of the project, it was difficult to find qualified women driving instructors. The project also required careful managing to avoid any pitfalls that would have resulted in a loss of capital. 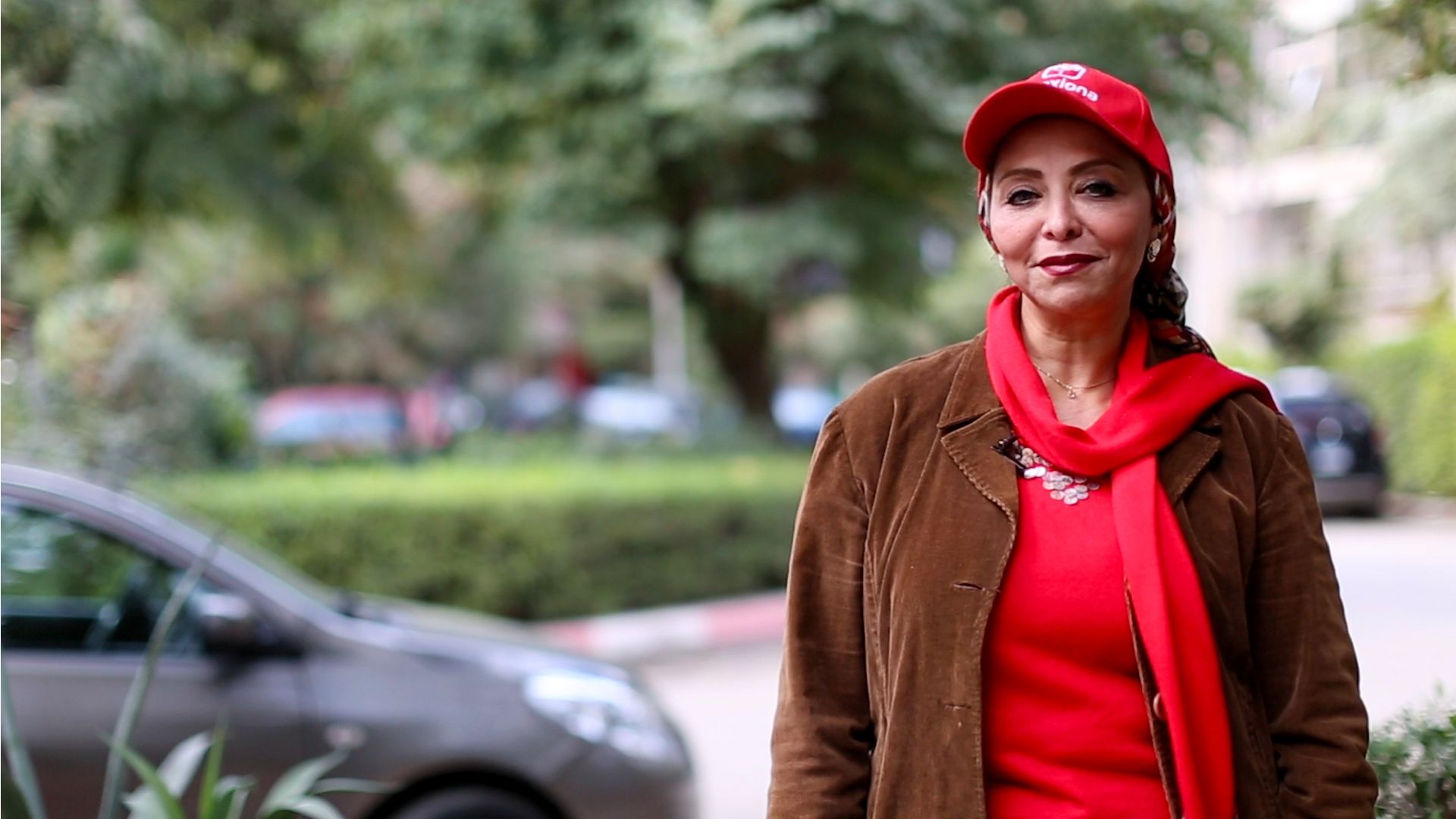 “When we started, we had to be careful because converting an idea from paper into an actual business requires a lot of finance and expertise. Ignoring any of this would have cost us time and money,” she said.

Nevertheless, Direxiona is now a thriving business, offering a much-needed solution to society. Talaat’s future plans include partnering with key automobile industries in the country.

Her advice to Africa’s young innovators who have new ideas is never to give up. “Never give up if you have a new idea. Translating it into a successful business is not easy, you need time and management skills.”