If you’re half as thrilled as we are for season two of “Castle & Castle,” we’re going to brighten your day. We now have our first look at the drama series’ cast poster! 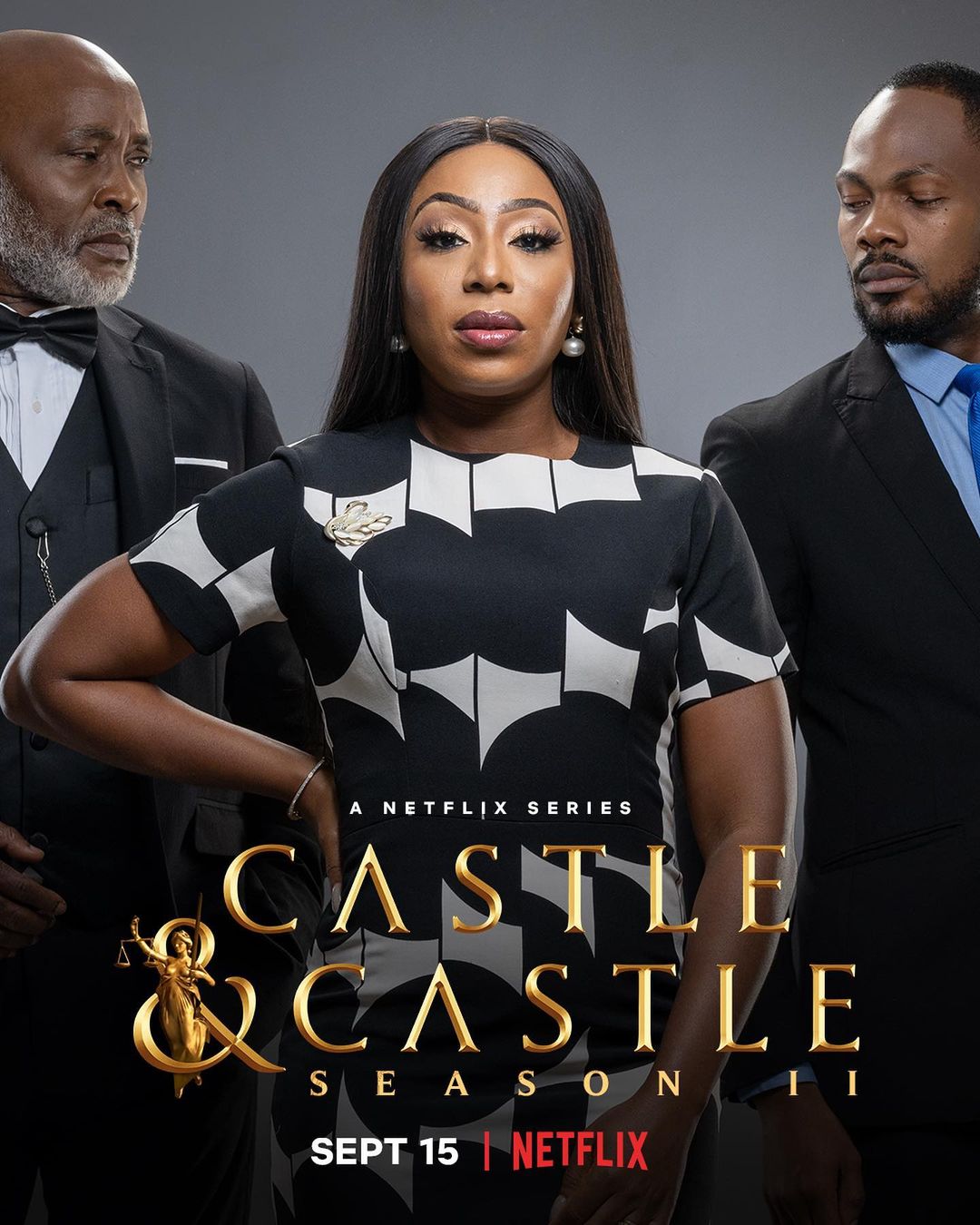 The series which is set to premiere on Netflix on September 15, chronicles the aftermath of Remi and Tega Castle’s first appearance before a court of law. The case has divided the loyalties in the firm and has separated Lagos’s most admirable couple. Will the couple be able to forgive each other for choosing different sides of the law or will their resentment towards each other destroy that which they built on love?

Shot in Lagos, Nigeria, this season of “Castle & Castle” is all about what makes lawyers lie awake at night, while they fight for justice by day.

From Tega Castle to Doshima, check out the cast photos below: 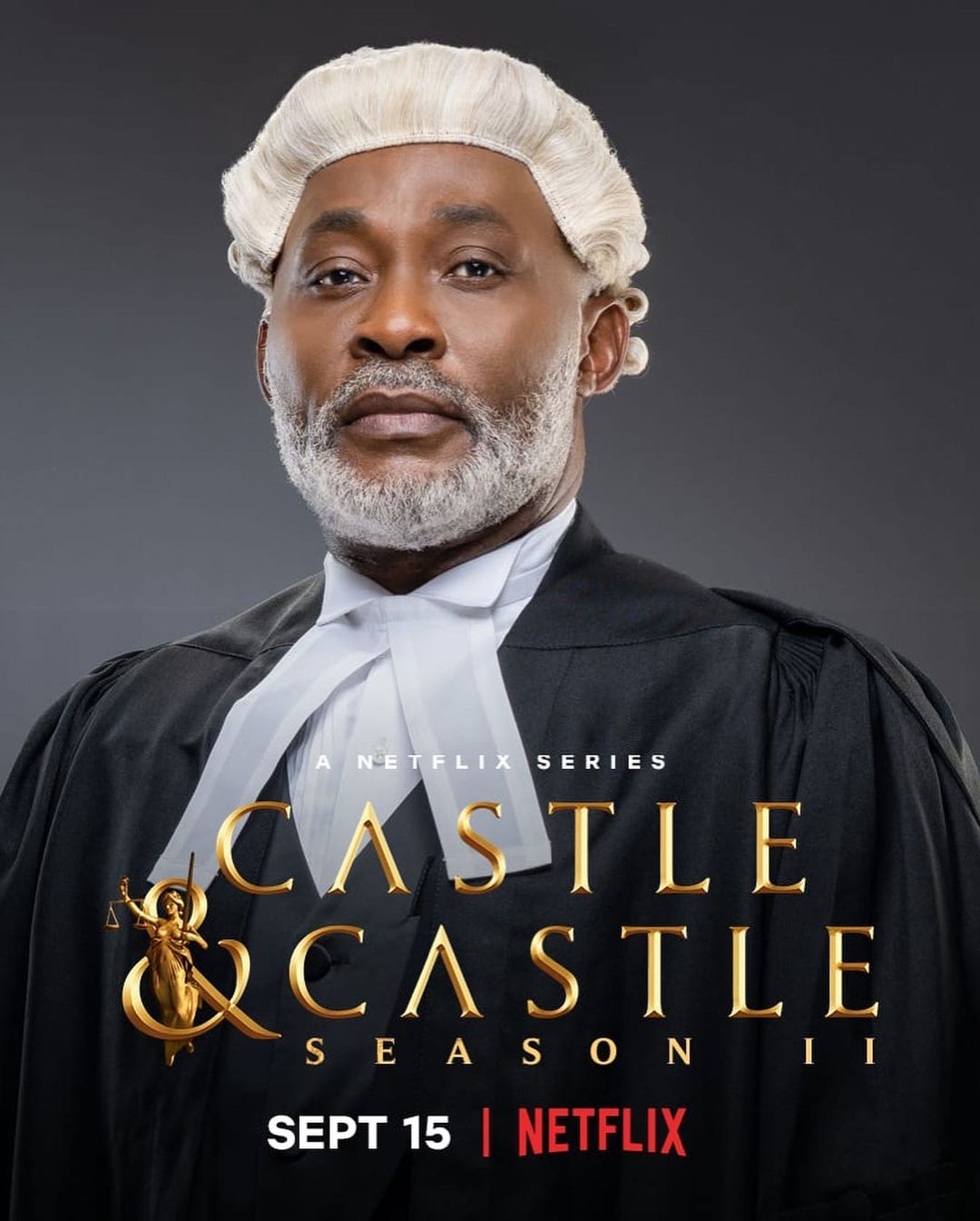 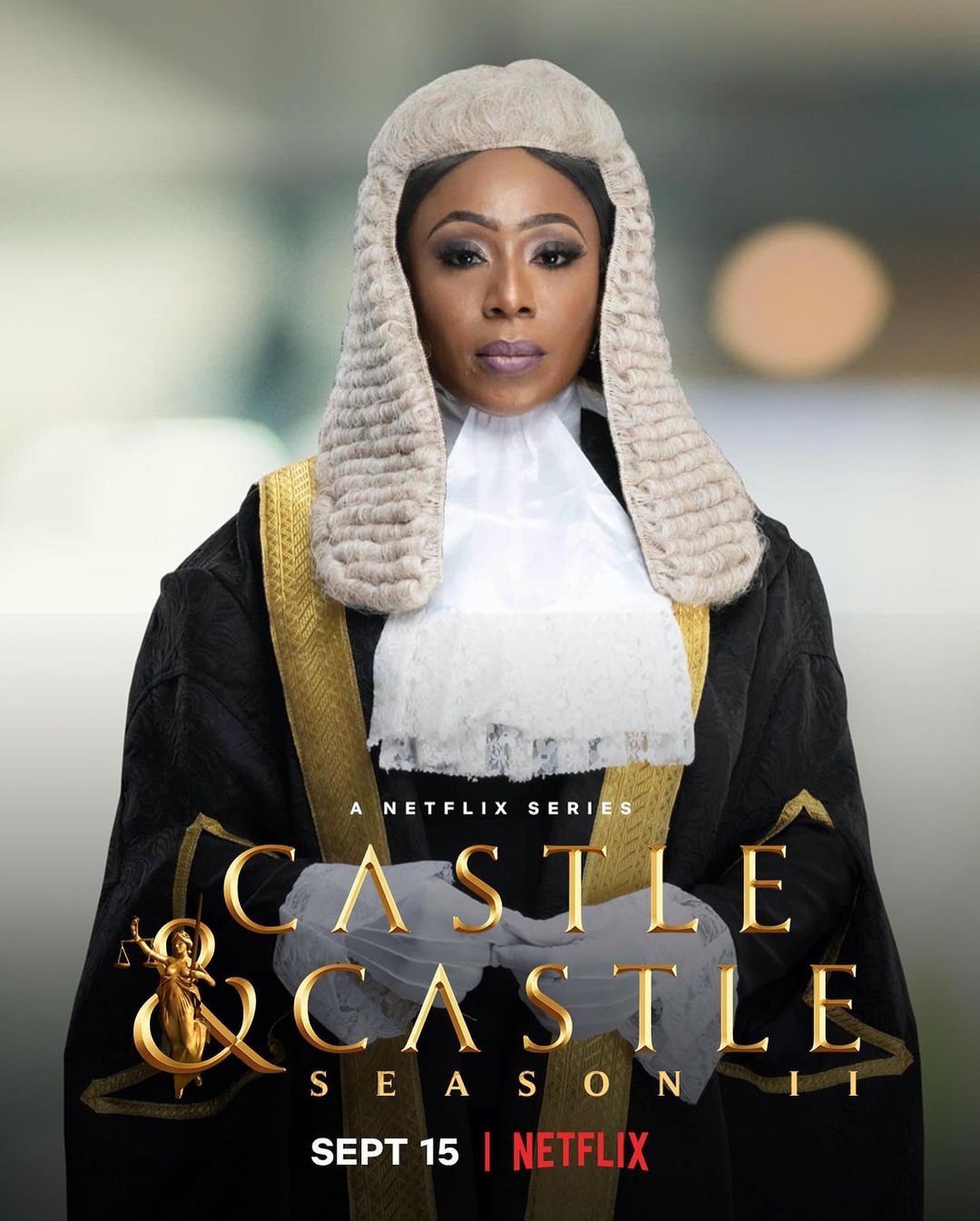 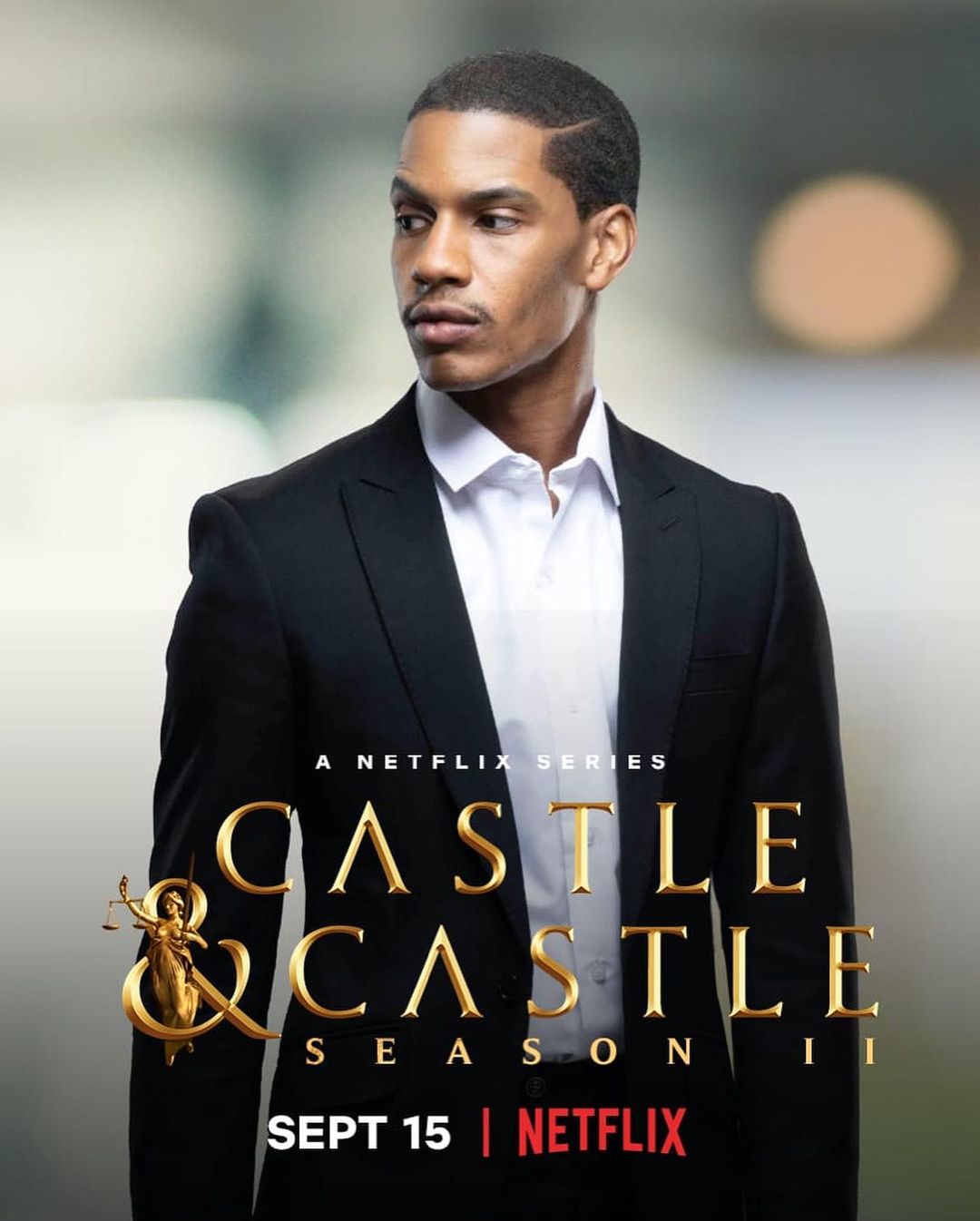 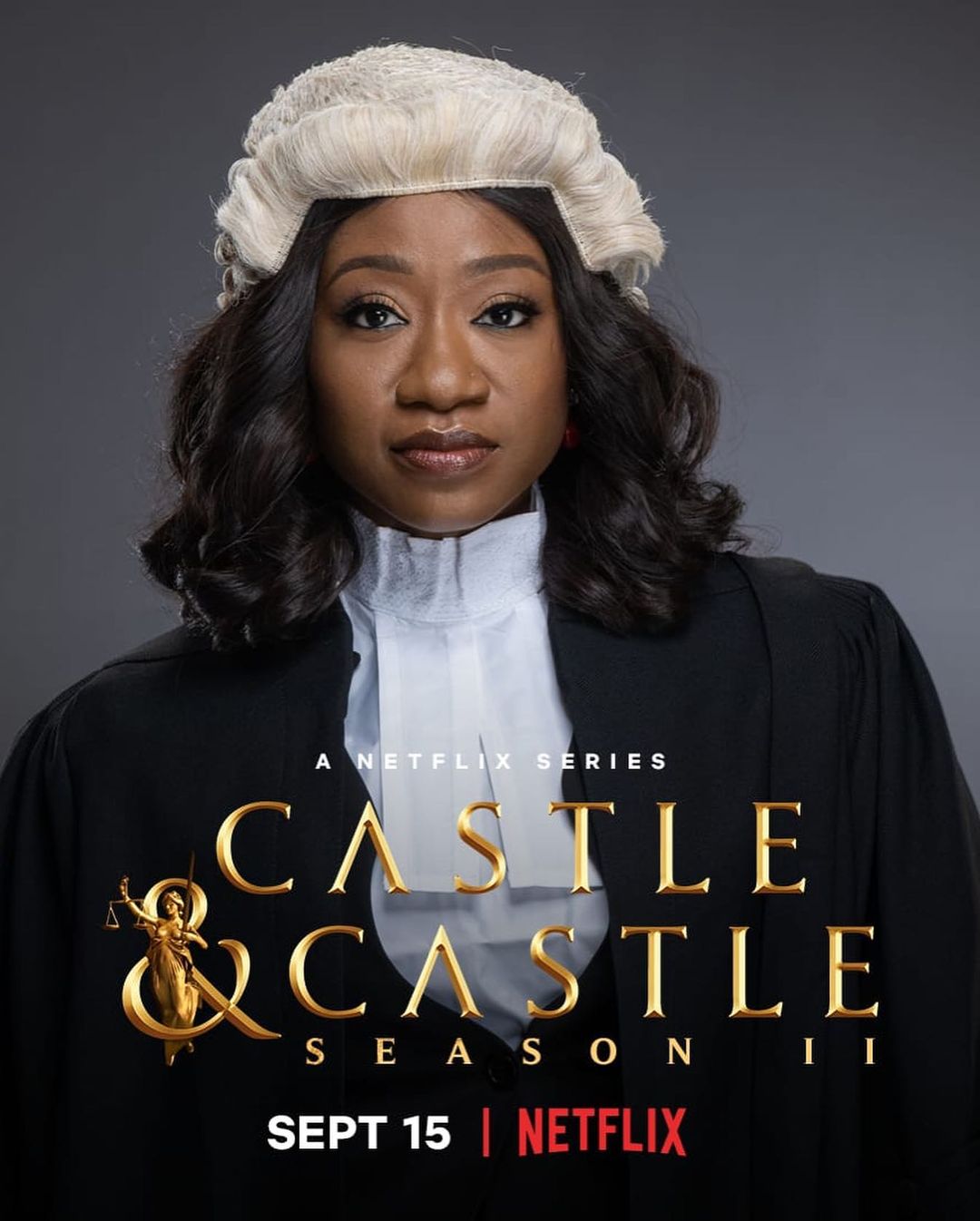 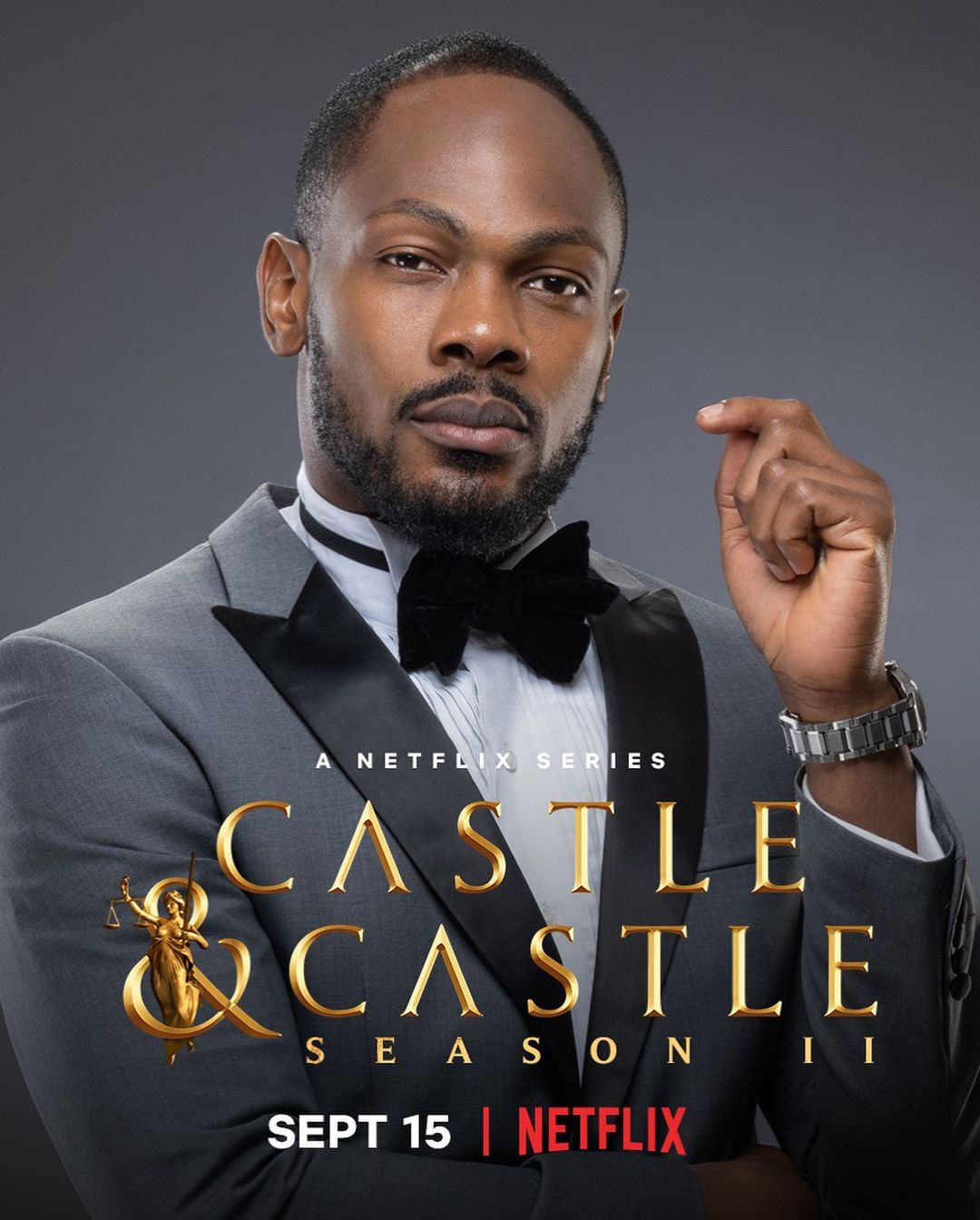 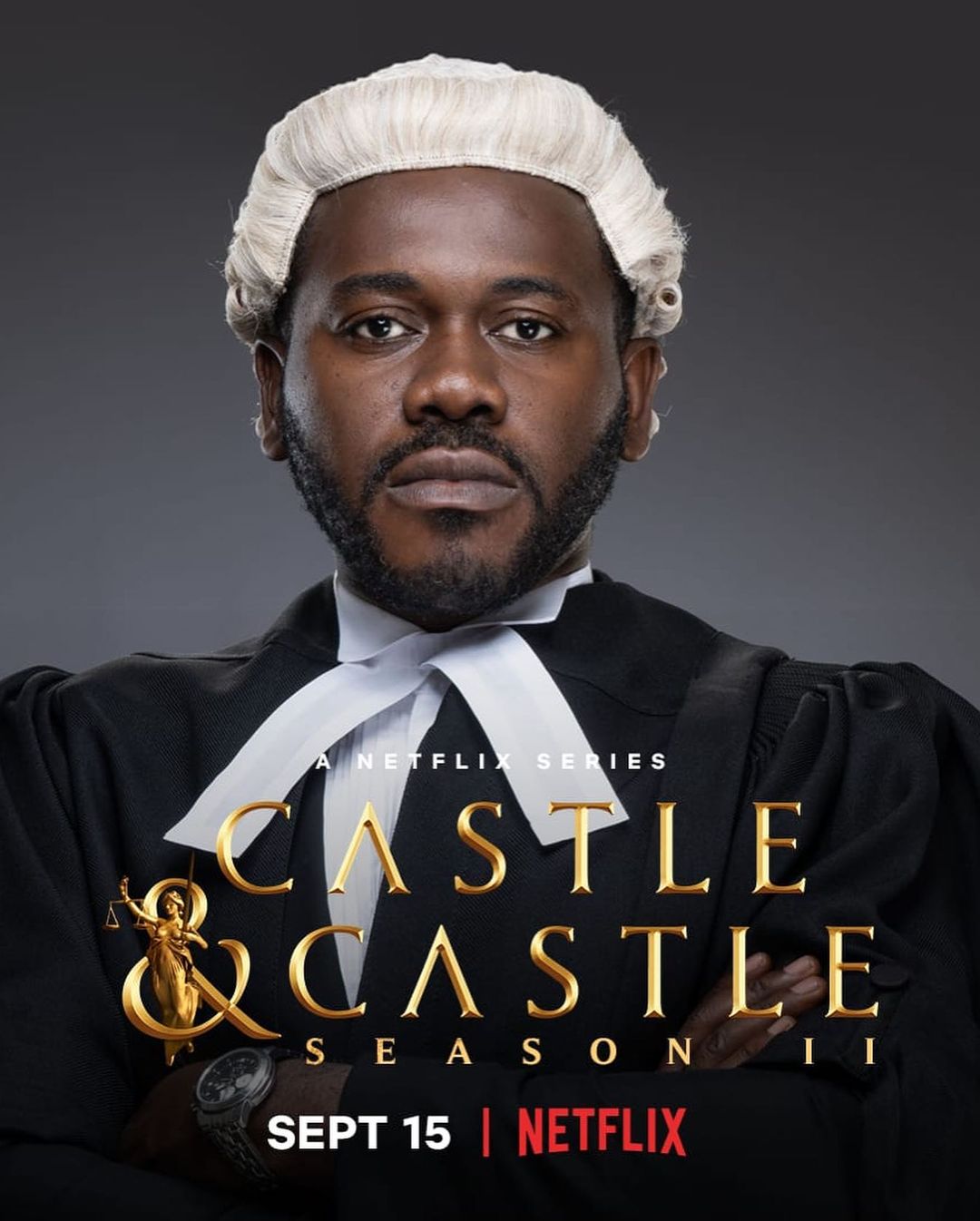 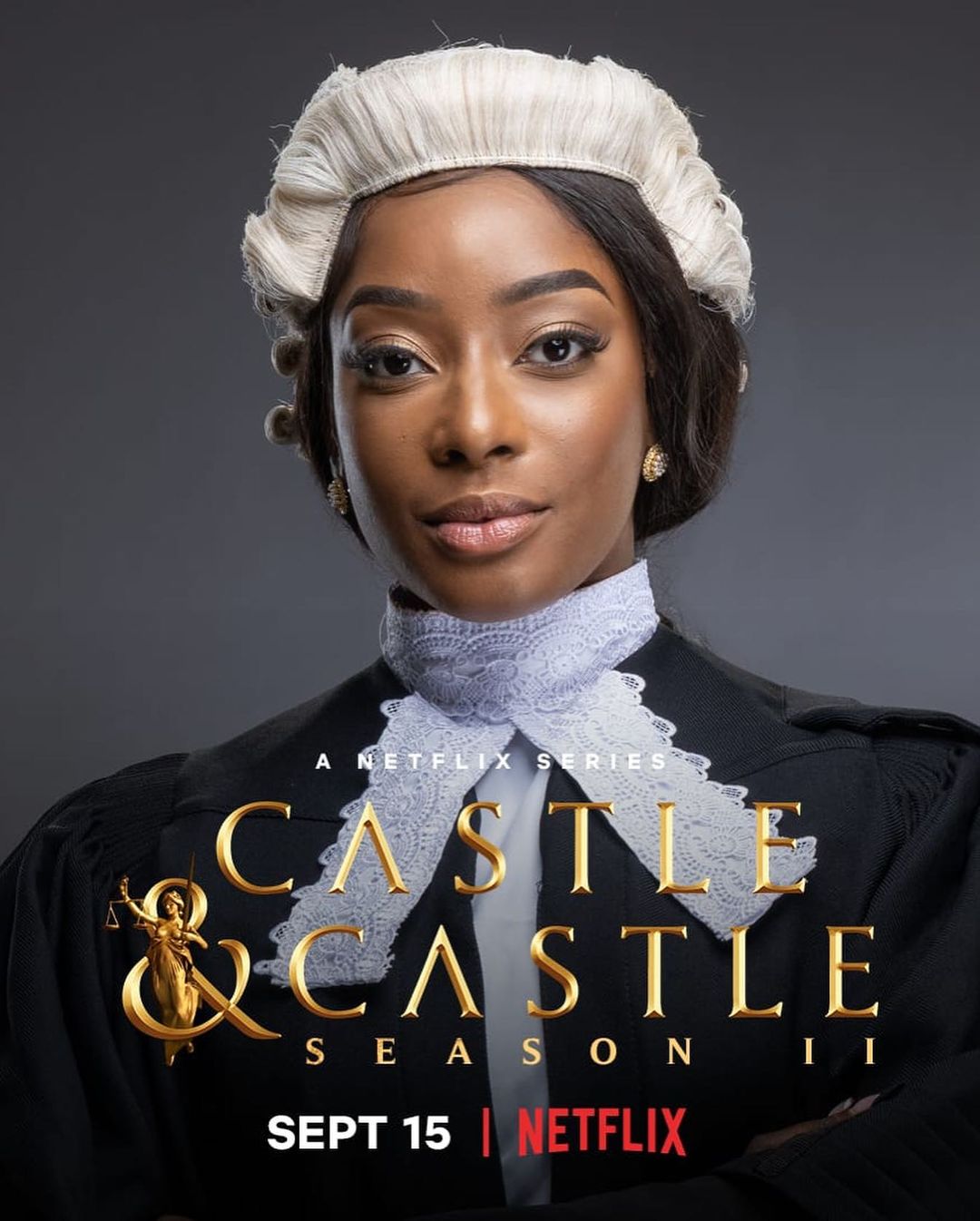 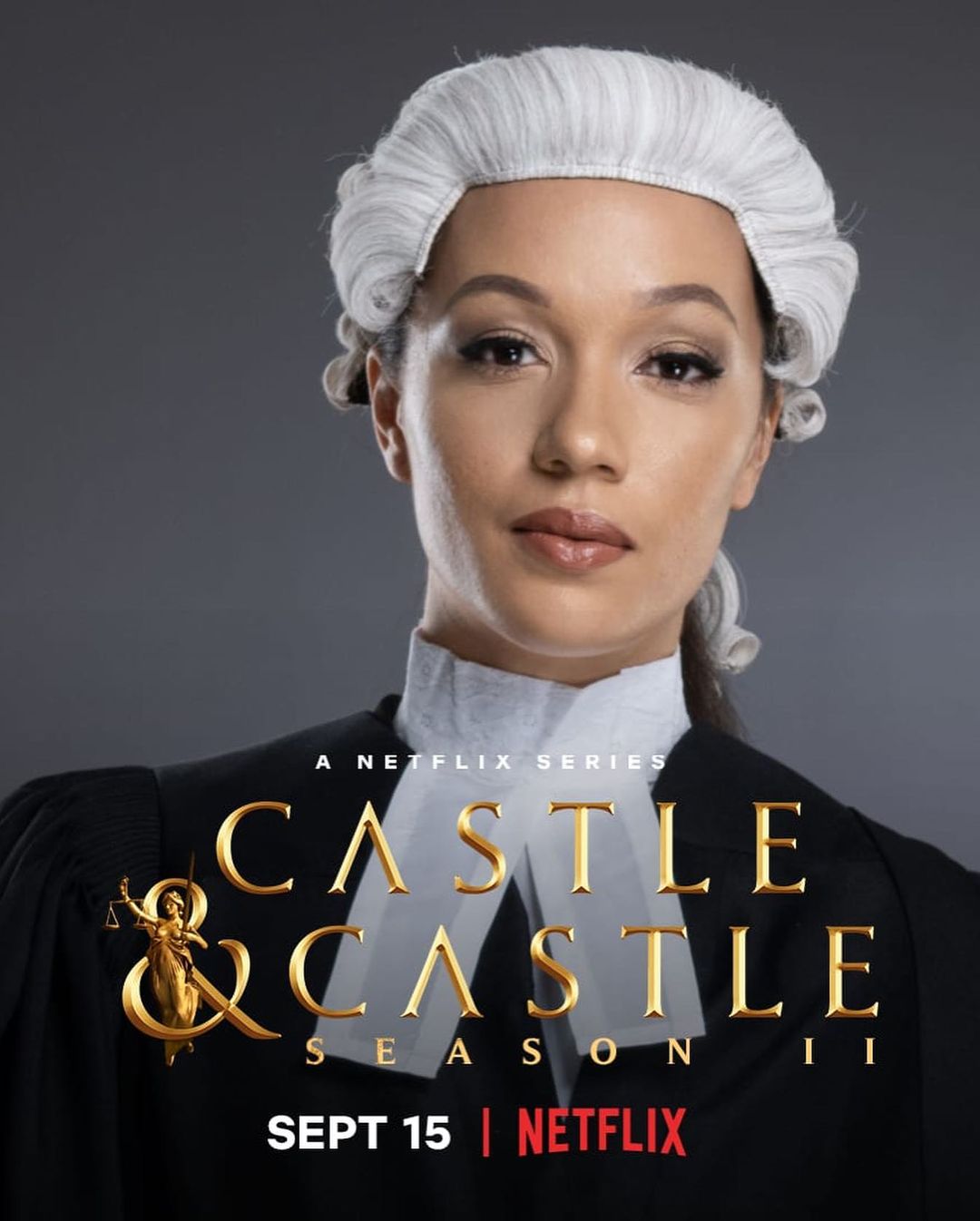 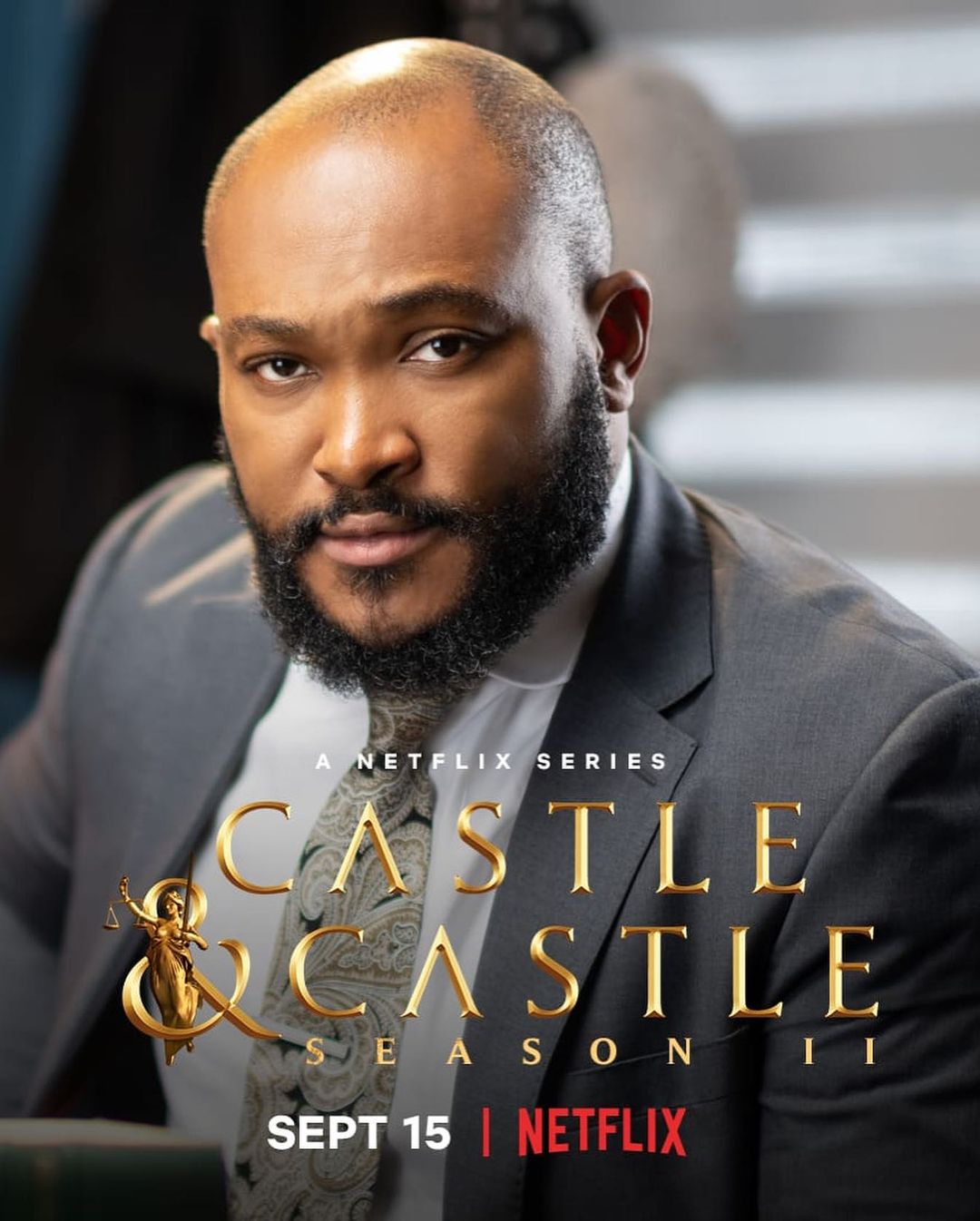 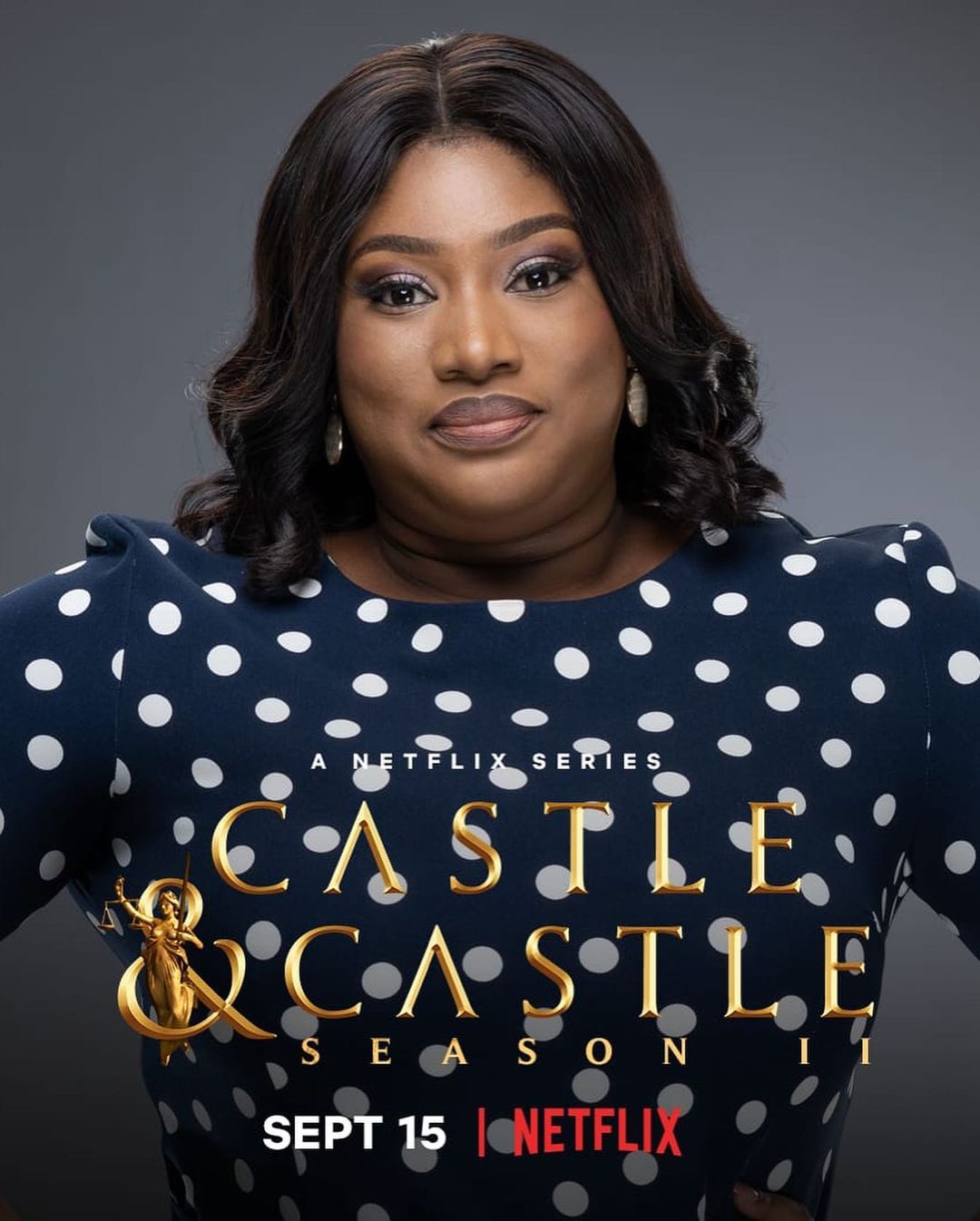 #BNxBBNaija6: Get the Tea on Triangles & more from the 11th Shine Ya Eye Secret Diary Session