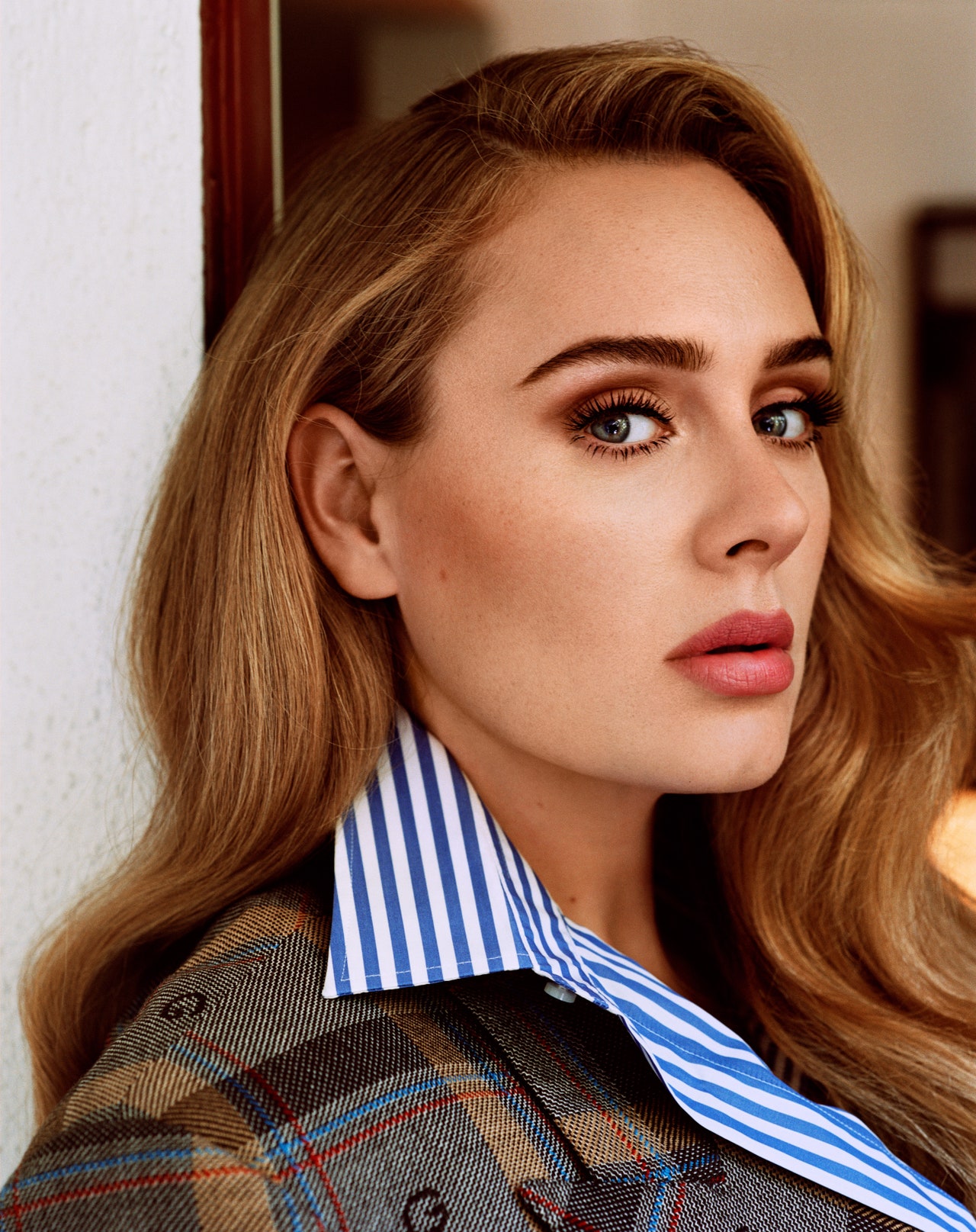 It’s been a week and here is what we noticed so far about Adele‘s latest single “Easy on Me“.

The artist waited six years and hit a record-breaking comeback with the most-streamed song in a single day on Spotify.

Amazon Music also announced that “Easy on Me” received “the most first-day Alexa song requests in Amazon Music history.”

Fans of Adele should know that the single is from her set to be released album “30.” This will be on November 19.

The single currently ranked No. 1 on YouTube Trending Music and has amassed over 100million views on the platform.