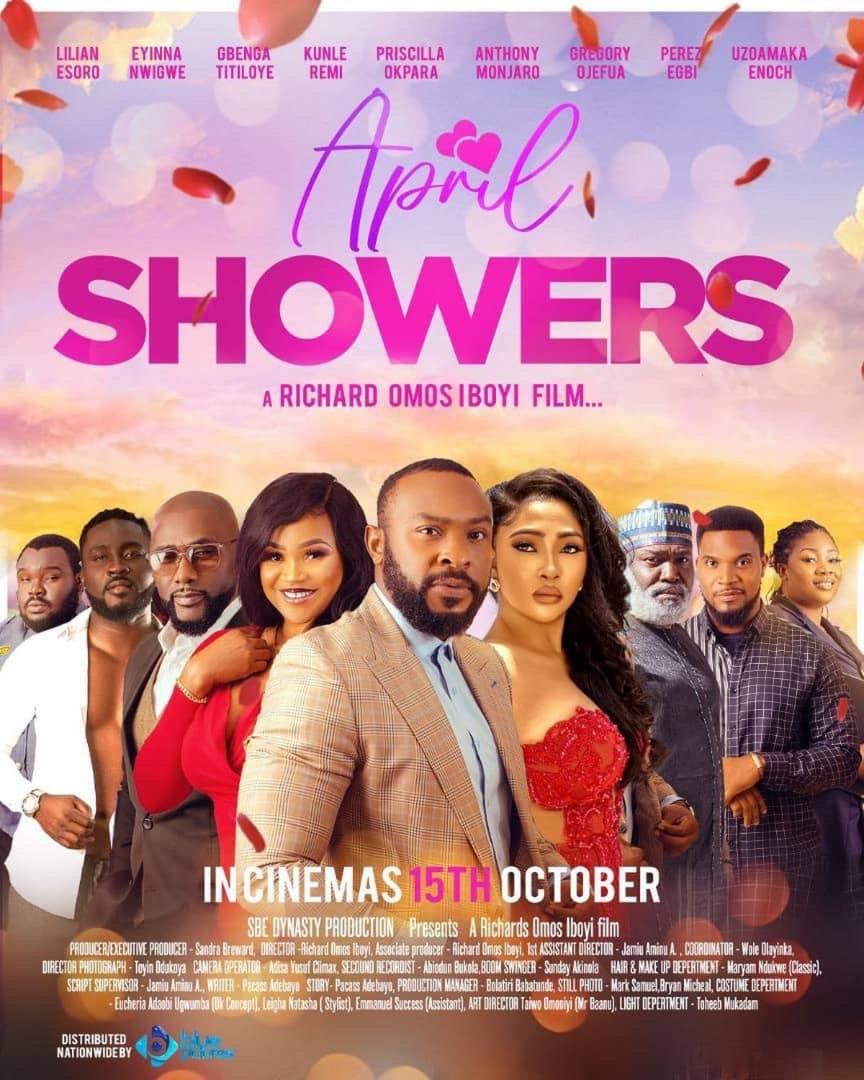 One of the most anticipated movies of 2021, April Showers, opens in cinemas nationwide on October 15th. 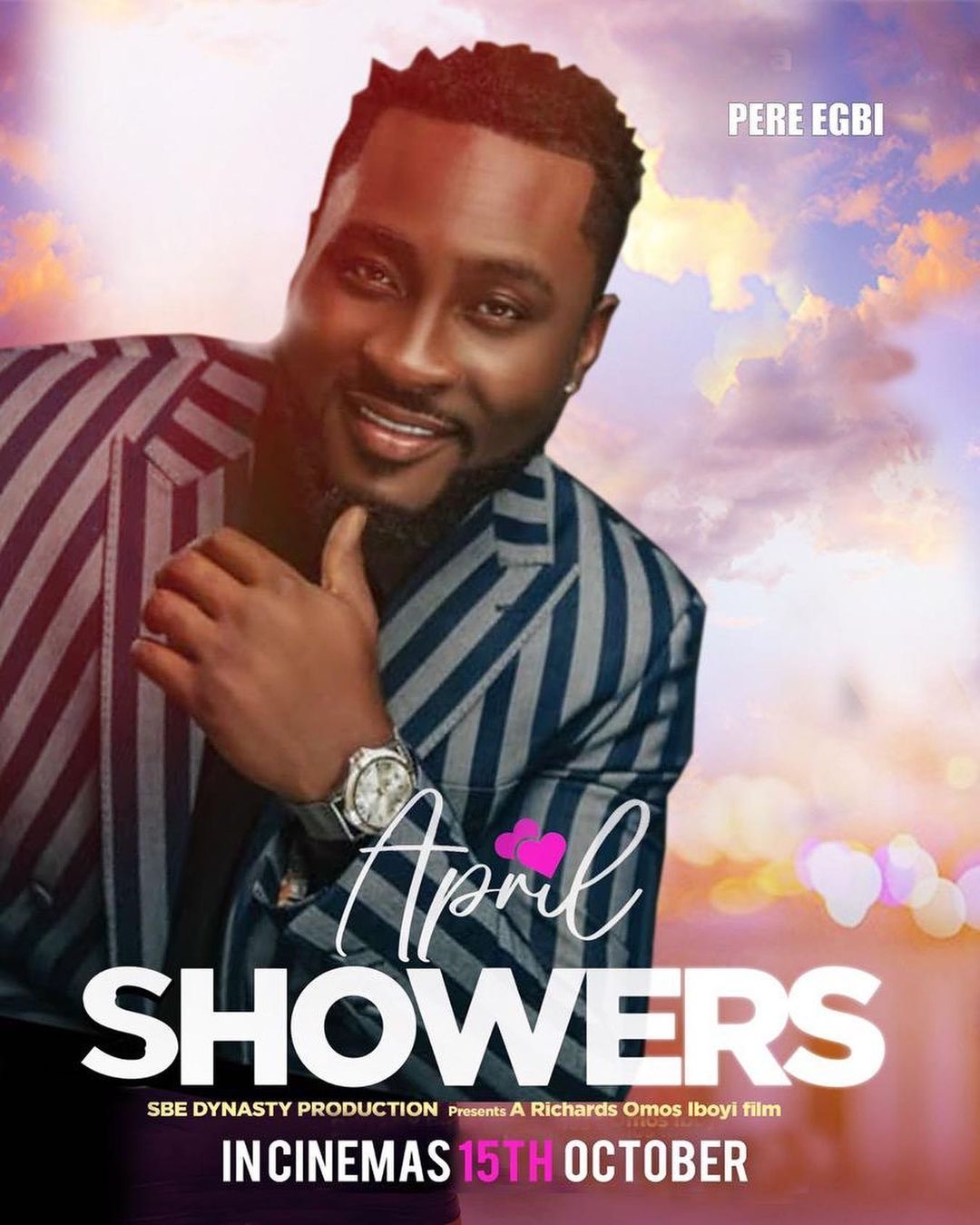 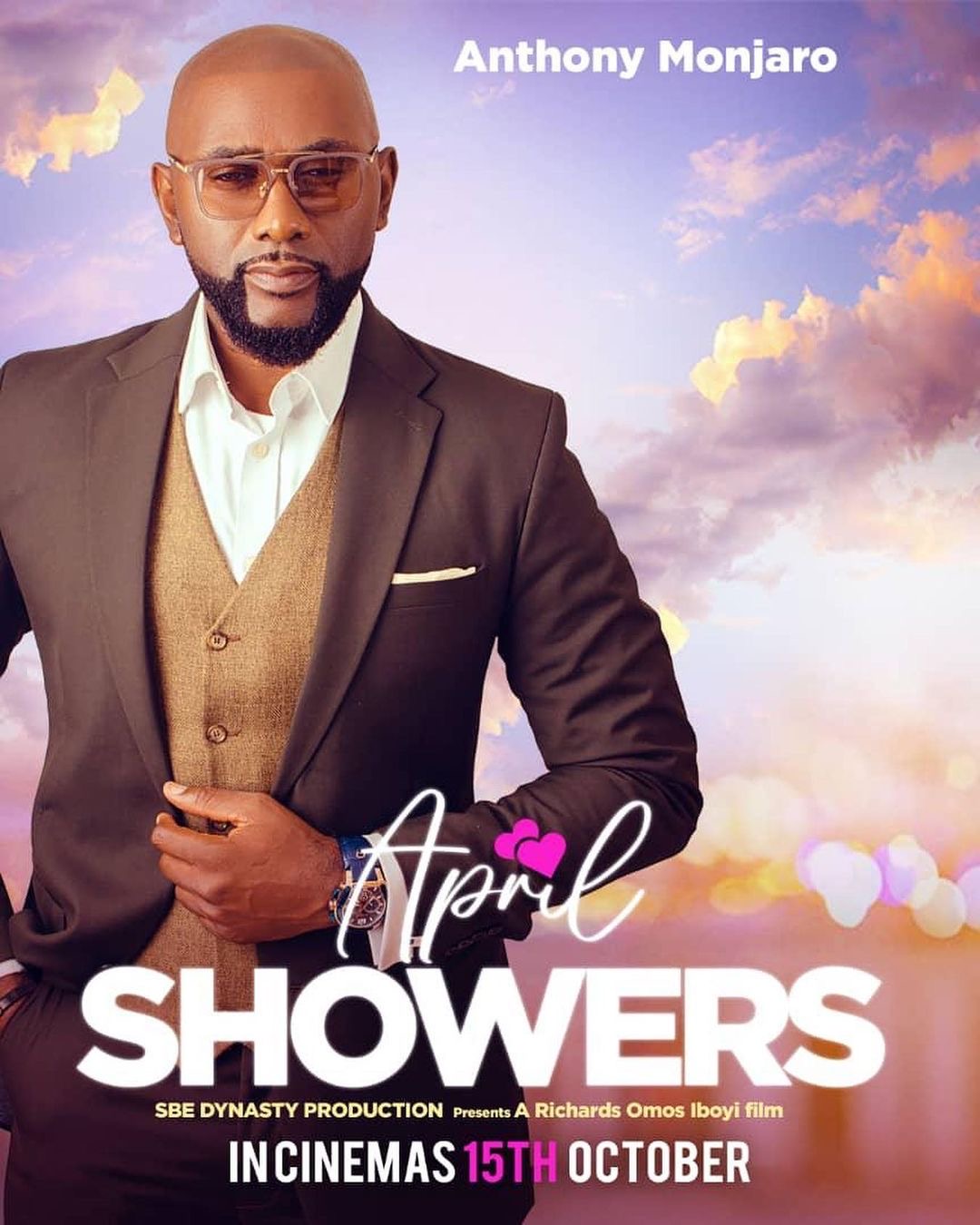 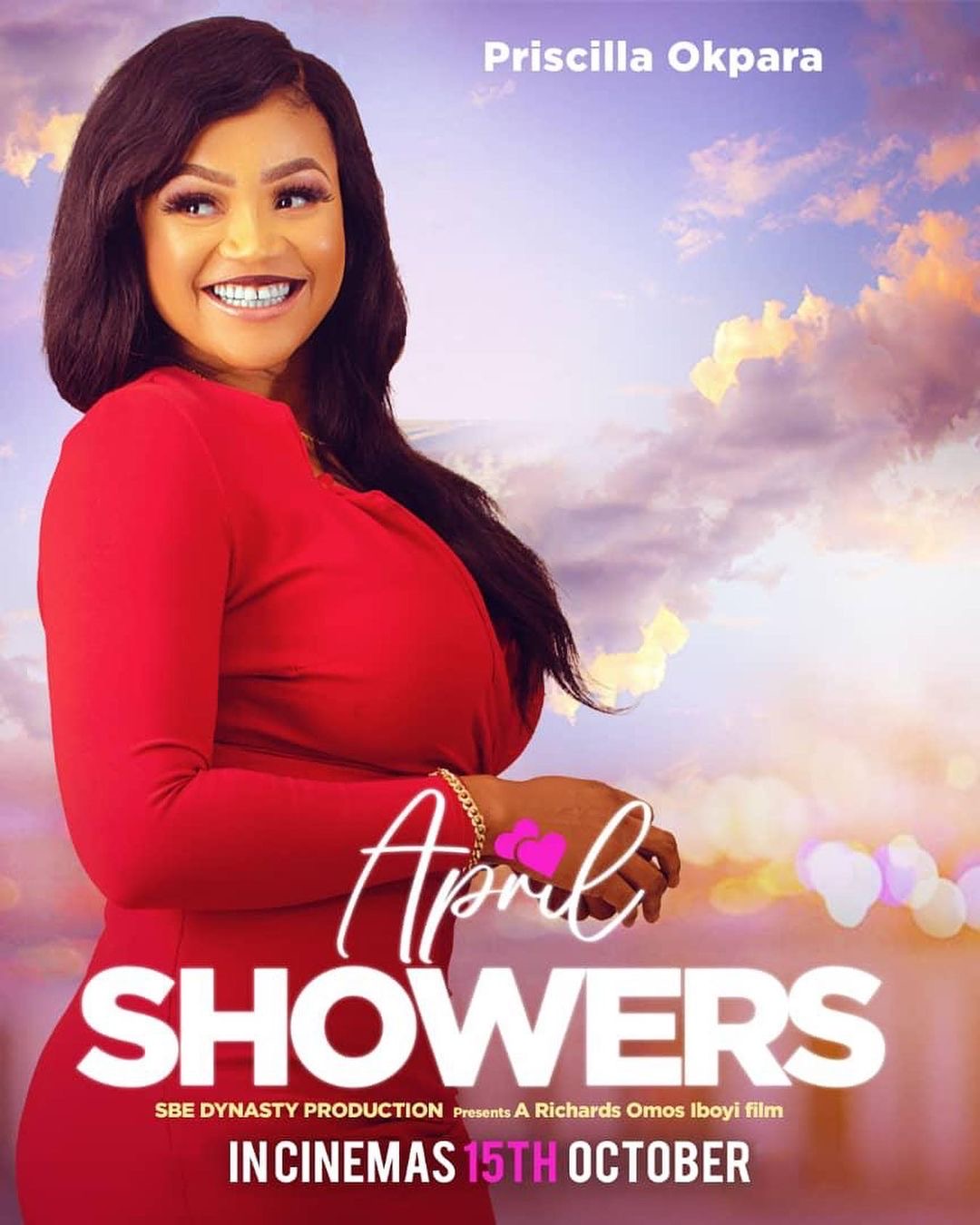 The producer Sandra Bremaud whose goal is to redefine the African cinemas through making films that talks about the struggles and challenges African women go through every day to achieve their dreams. 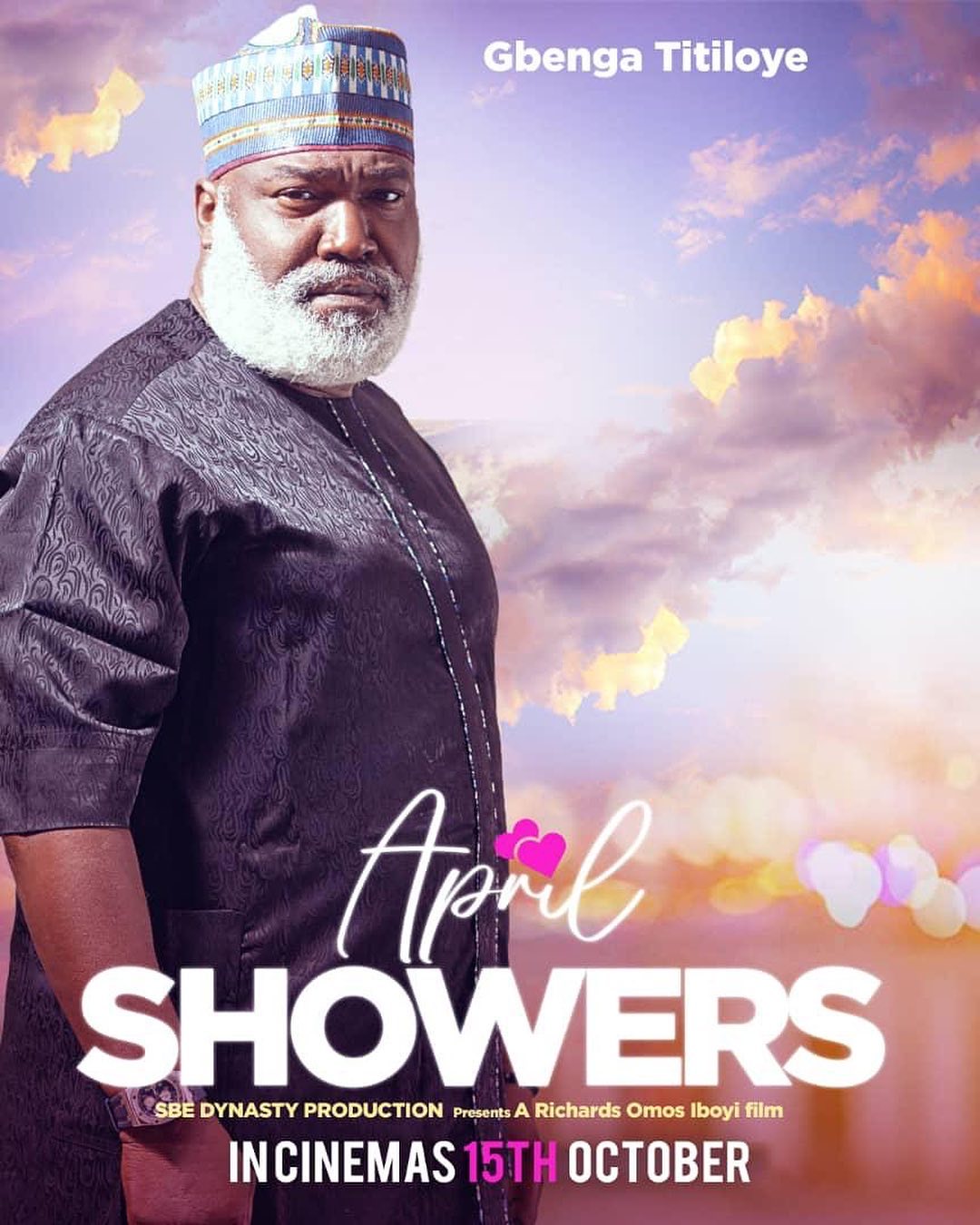 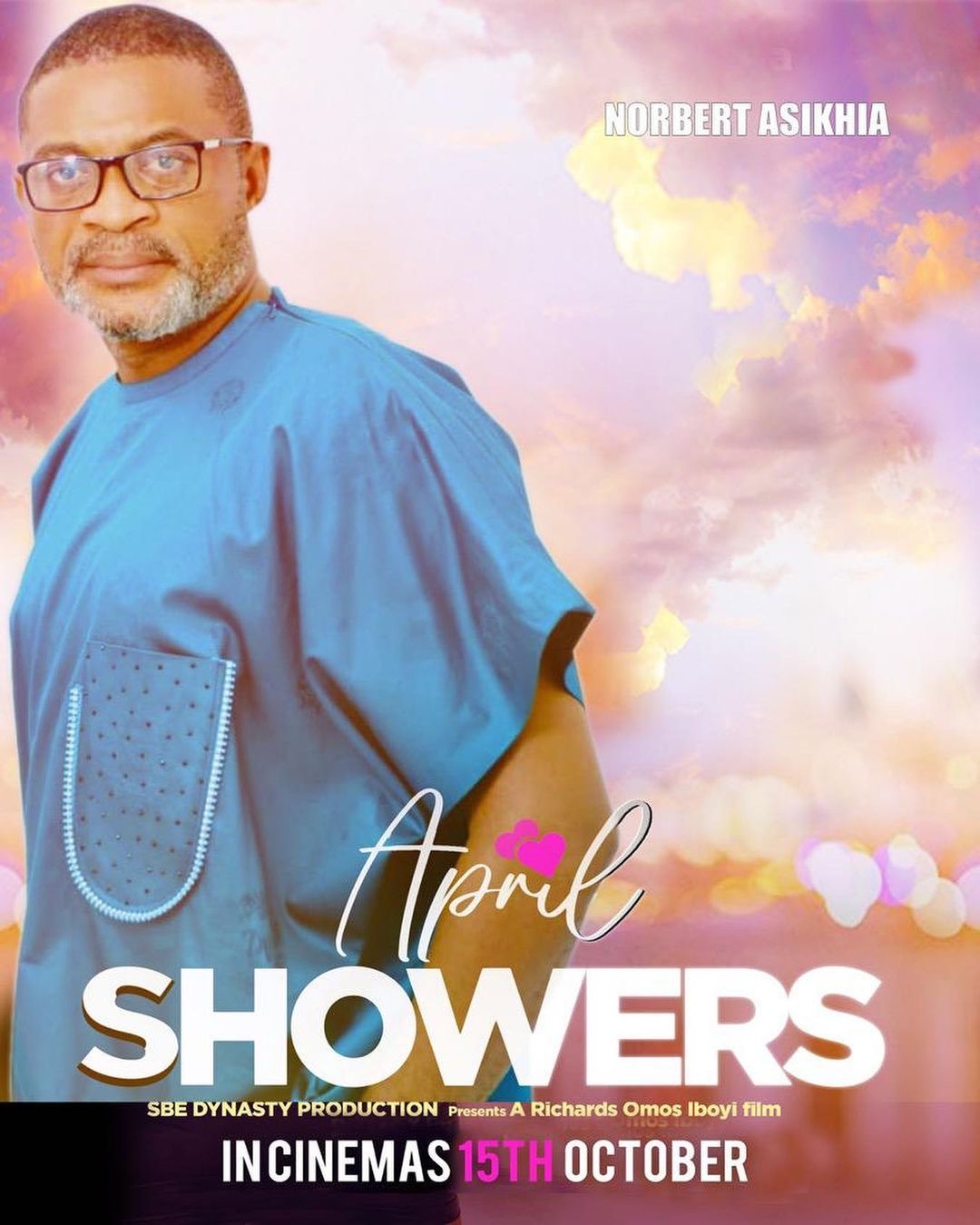 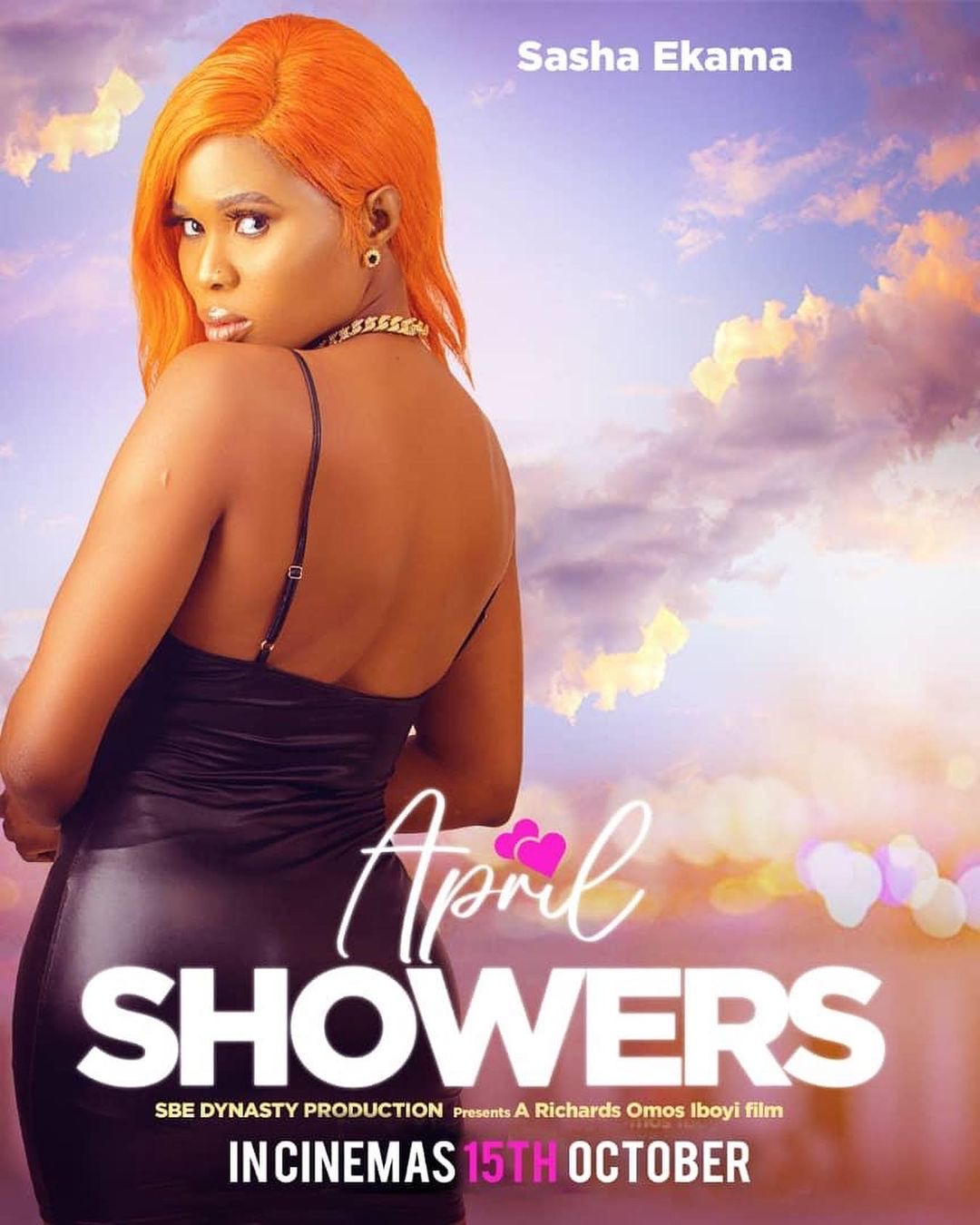 At the media screening held at the Blue Pictures Cinemas on Tuesday 5th in Onikan, she opened to the media about her big plans and why everyone should go see her new movie which according to movie critics and media journalists believe it should be rated amongst some of the brilliantly made African films in 2021 all thanks to the cast, the crew, and the super director Richard Omos Iboyi. 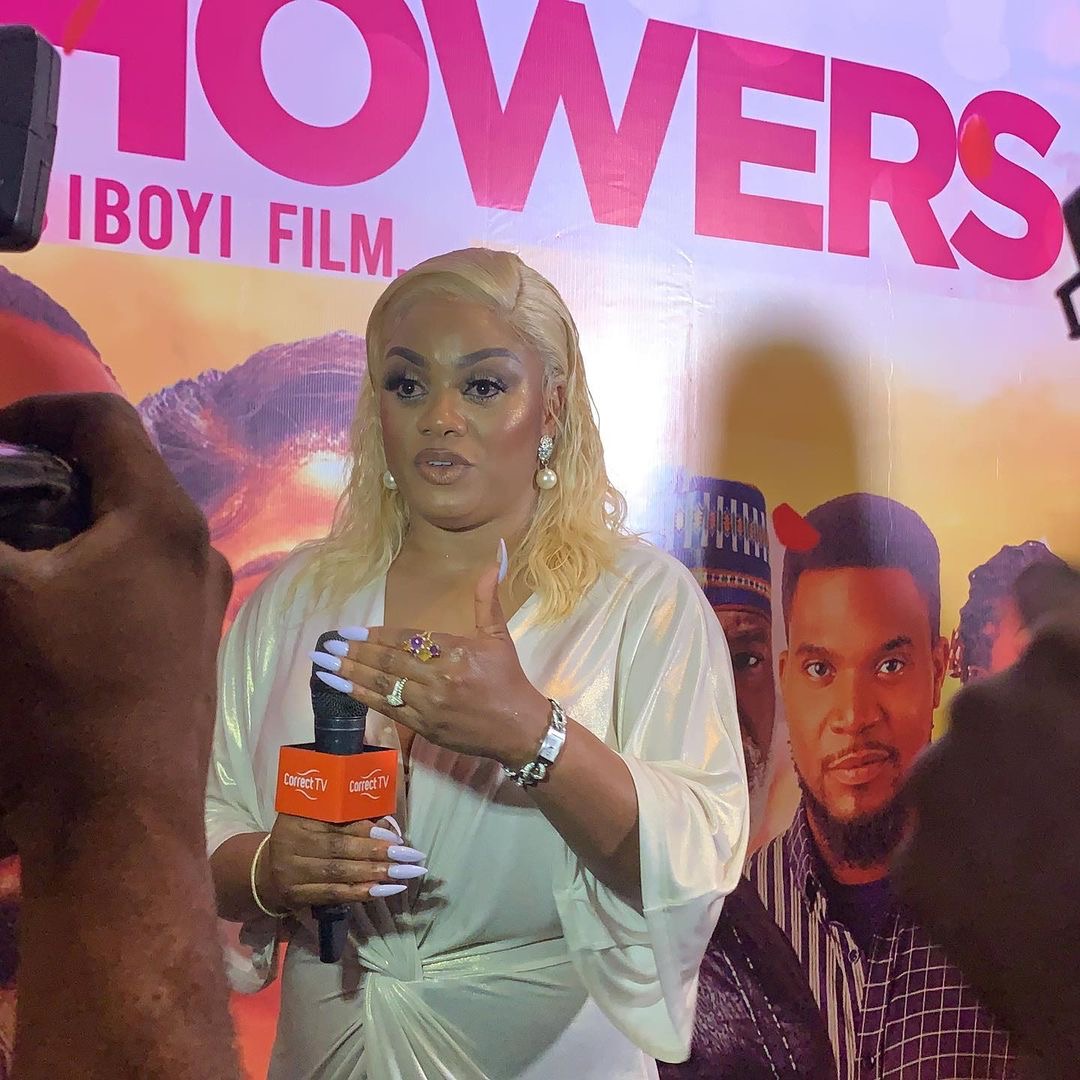 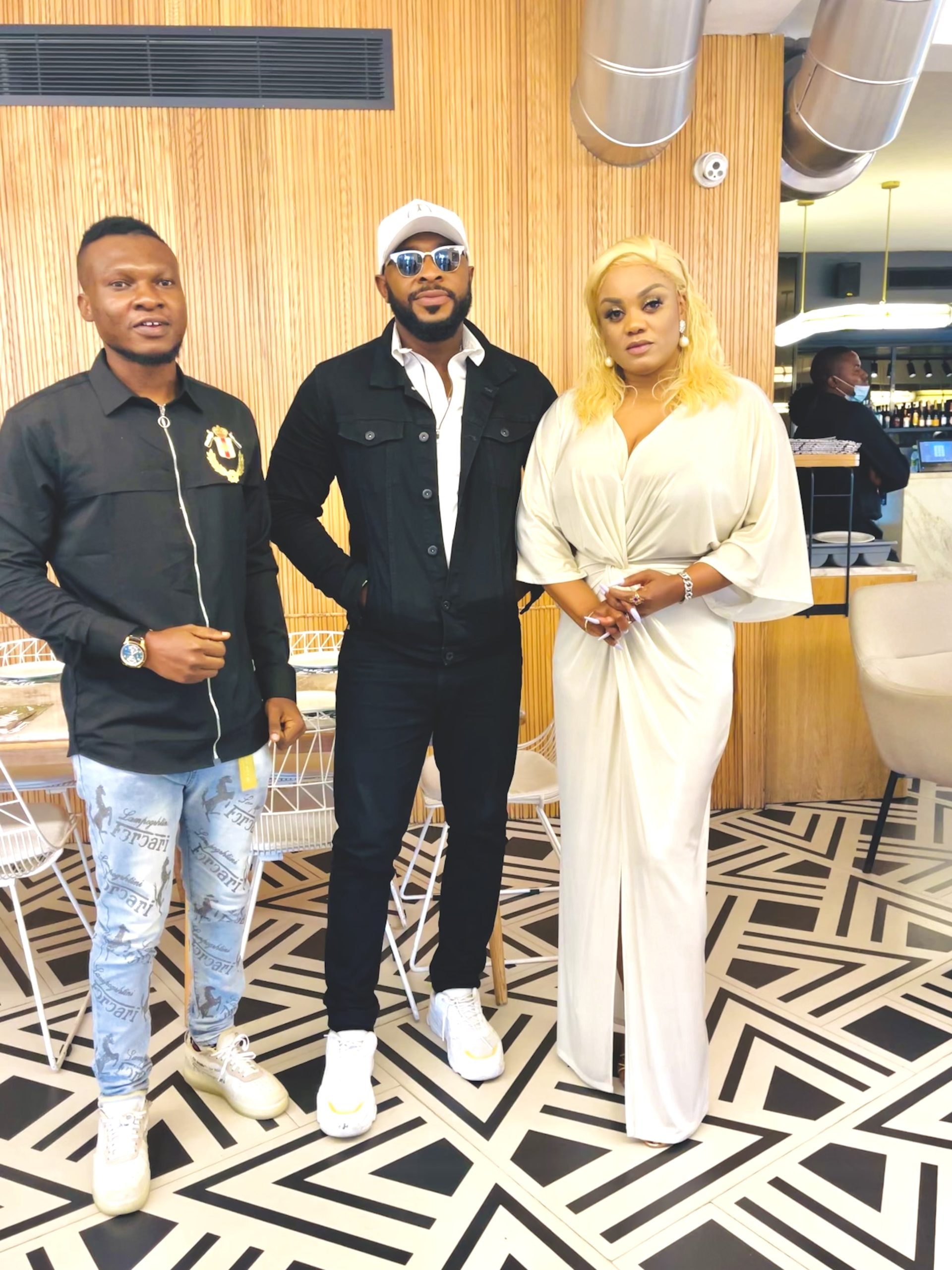 April Showers is a story of a rich and influential self-made entrepreneur who realized at the age of 40 that she has gotten everything she wanted in life except one thing… Find out what at the cinemas this Friday 15th October. 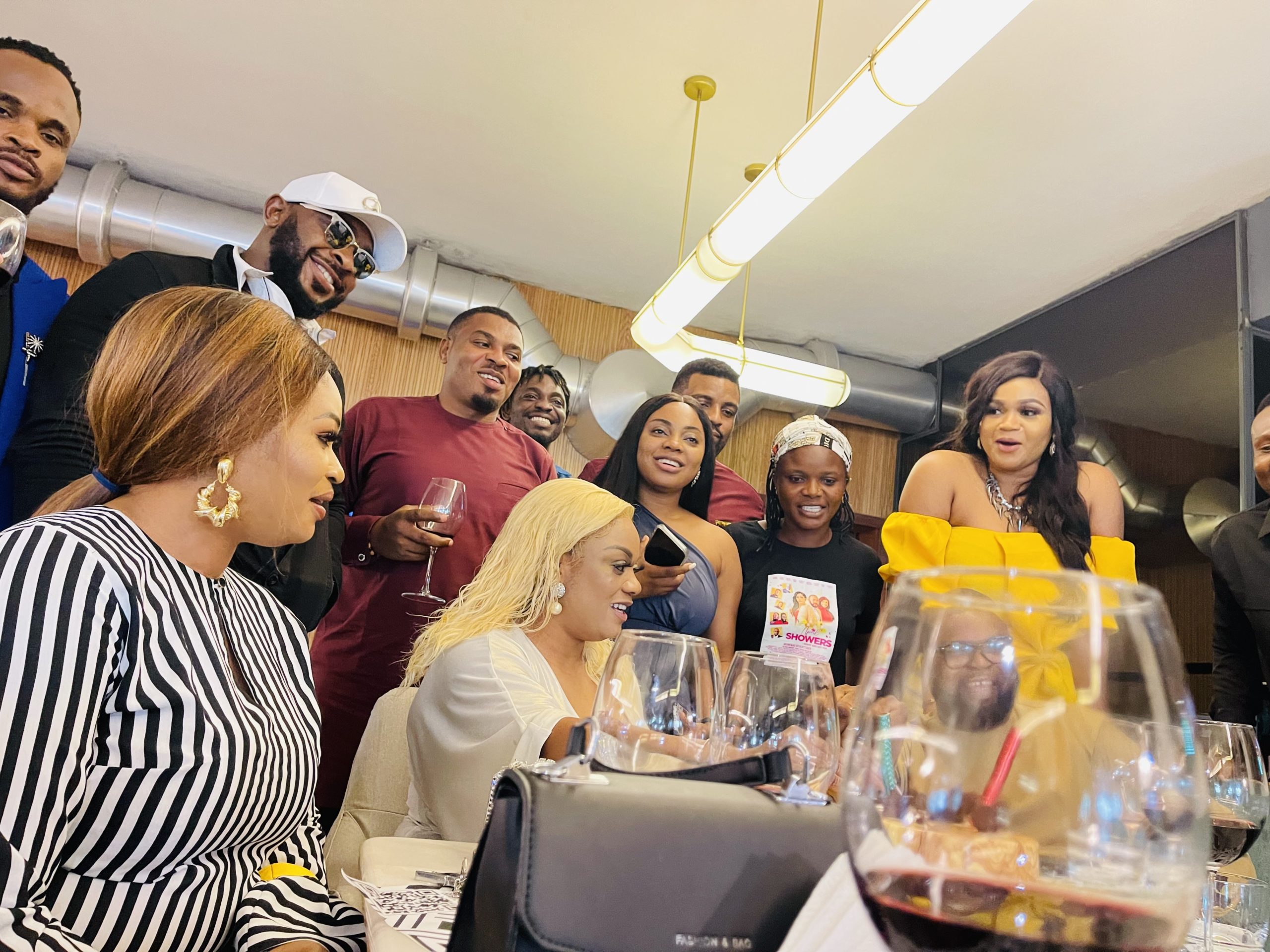 Domino’s is fresh out of the Oven for you! Enjoy the new Naija Fiesta Pizza this October