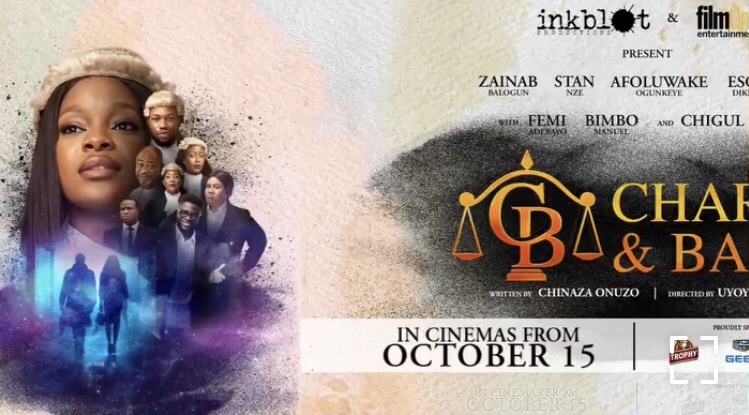 Ahead of its October 15th cinema release, Inkblot Production and FilmOne Entertainment have finally served up an official trailer for the highly anticipated movie “Charge & Bail”, directed by Uyoyou Adia.

According to Inkblot Productions, “Charge & Bail” is a fun adventure movie exploring the clash of the haves and the have-nots, and finding one’s place in a new environment. 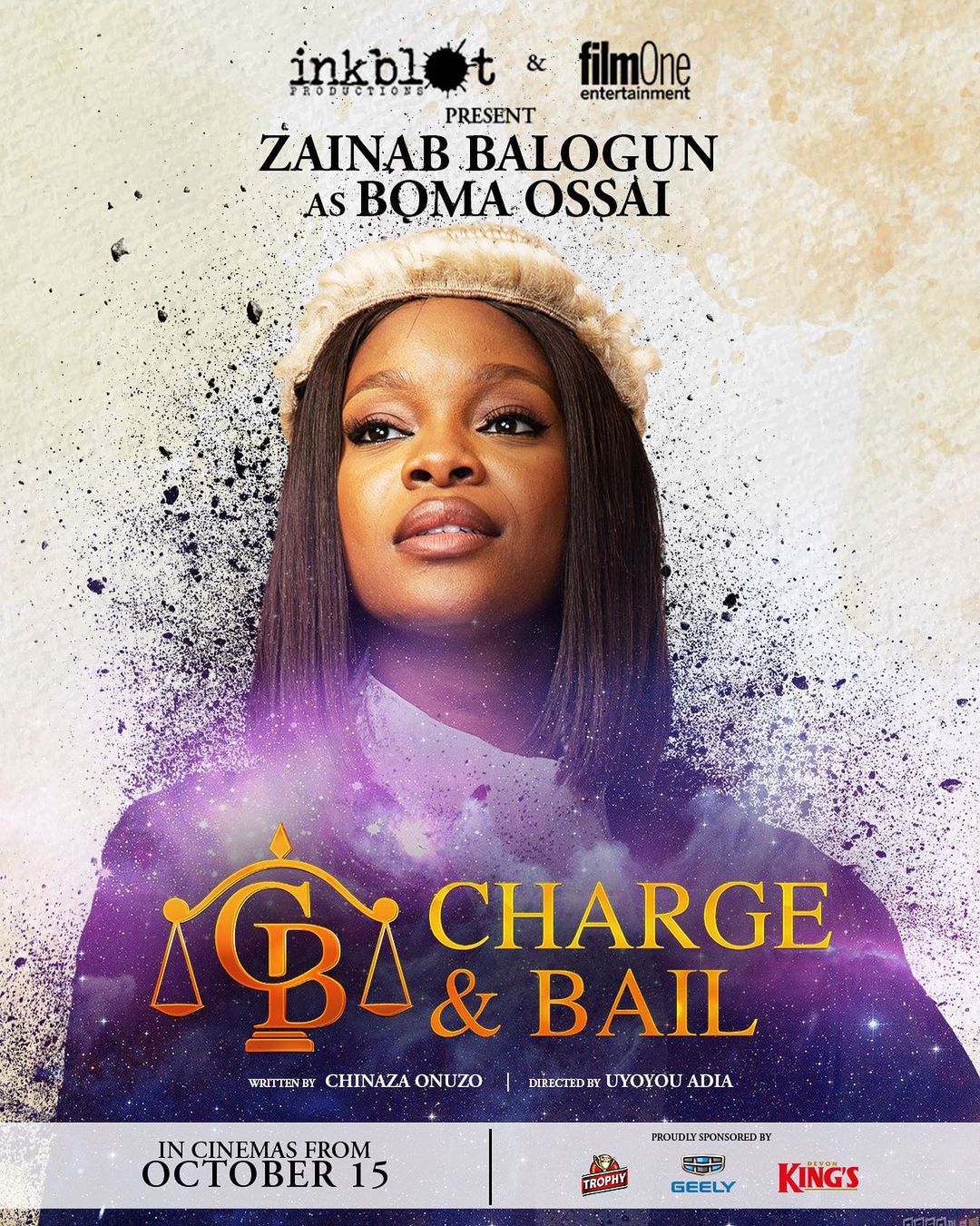 Centred on love, law, comedy and family drama, the movie tells the tale of a rich young lawyer, Boma, who gets posted to a “charge and bail” law firm for her national service. Trouble ensues as Boma struggles to fit in with the people, the courts, and life.