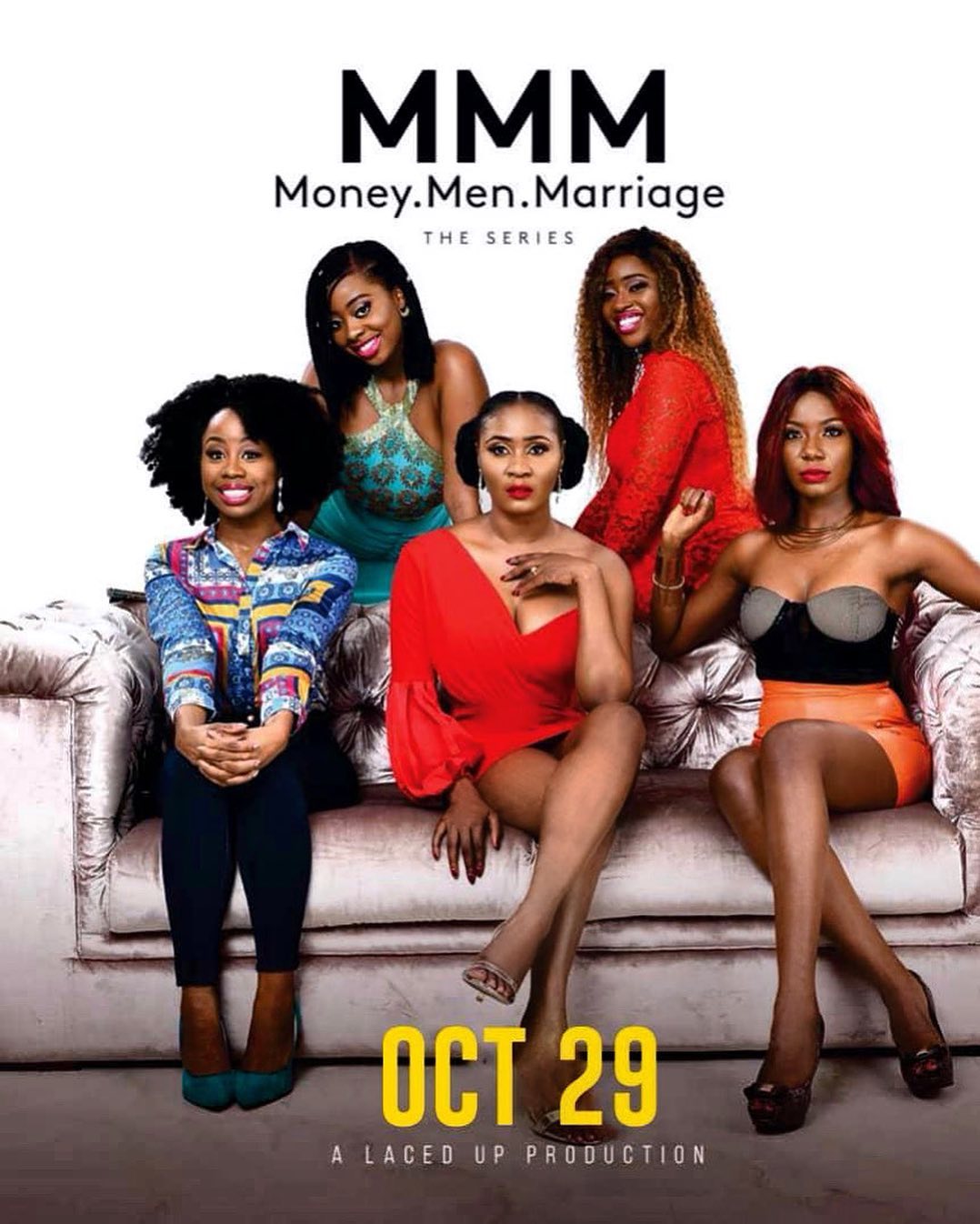 A new series titled “Money.Men.Marriage” is coming to your screens this October. The series follows the lives of five young women through the eyes of a newcomer to the chaos and unpredictability of Lagos. You get to watch them figure out love, life, friendships and finances.

Ted Abudu Majekodunmi, who serves as director, producer, and writer for the new series, announced the news:

So so so so sooooo excited to announce the release of @mmmtheseries under my new production company Laced Up Productions!!! Eeek! It’s been a long time coming but I’ve learnt better late than never. God willing the first of many more series to come!

Don’t miss the series premiere, showing on MMM The Series on YouTube on Friday, October 29, 2021.

Amira has a Change of Mind in Episode 6 of “Assistant Madams: Dark Hearts”