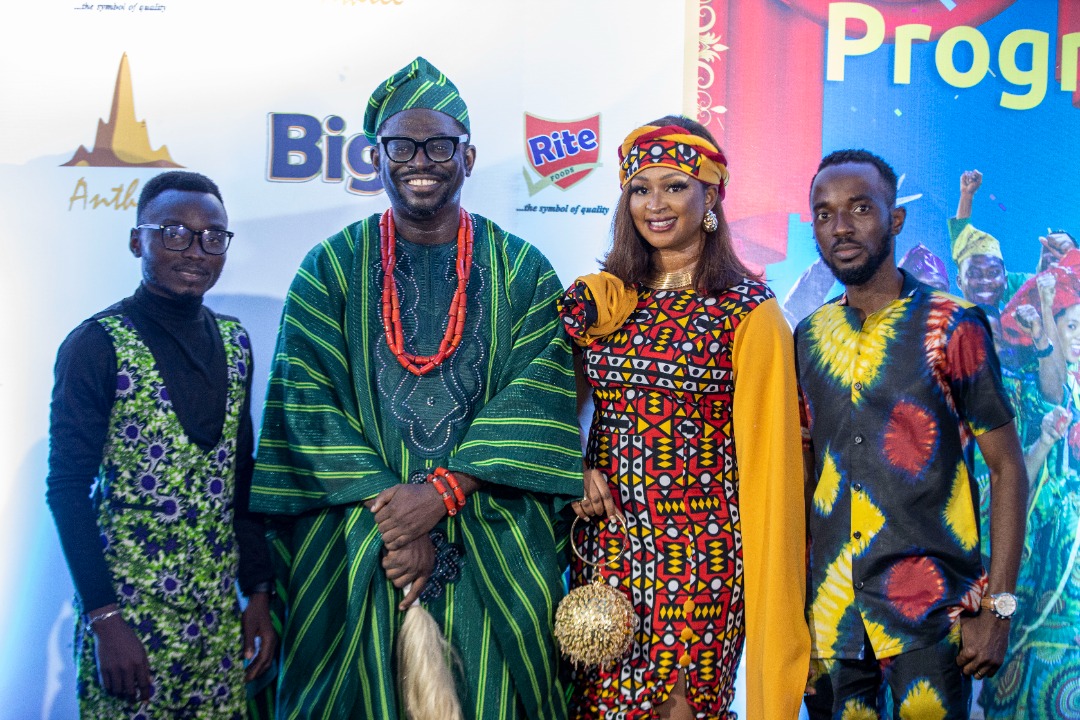 The Bigi carbonated soft drink brand, produced by Rite Foods, has again demonstrated its support for the growth of the Nigerian movie industry with the sponsorship of the Progressive Tailors Club movie premiere.

It premiered at the Filmhouse Cinemas IMAX, Lekki Lagos, on October 24, 2021, and in attendance were a mixed audience of various classes of movie lovers who were eager to catch a glimpse of the exciting movie. 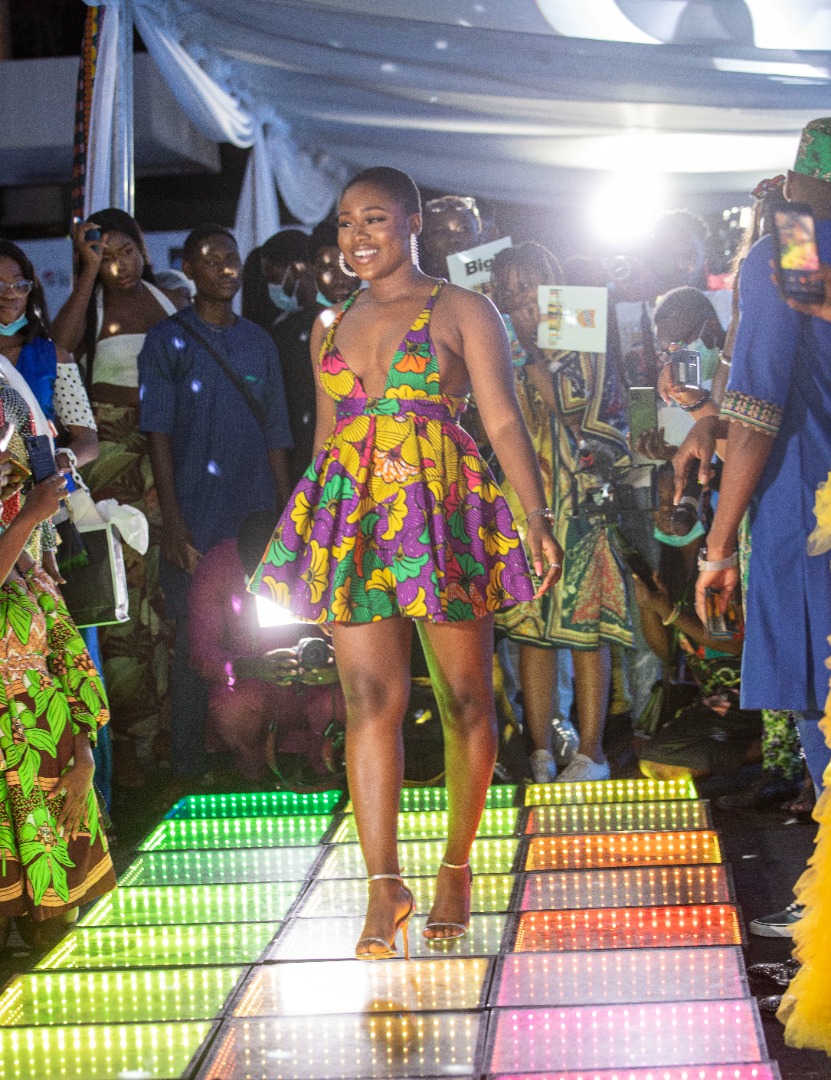 The event’s highlight was a fashion competition organized by Bigi for 20 shortlisted designers across the country who had participated in the online campaign to showcase their creativity in the tailoring profession.

Three winners emerged from the contest, and they include Debbie Kouture, from Ekiti State, who clinched the first prize of N150,000 (One Hundred and Fifty Thousand Naira), while The Daiamen and Lamoimee fashion designers, both from Lagos, took the second and third position with N100,000 and N50,000 respectively. 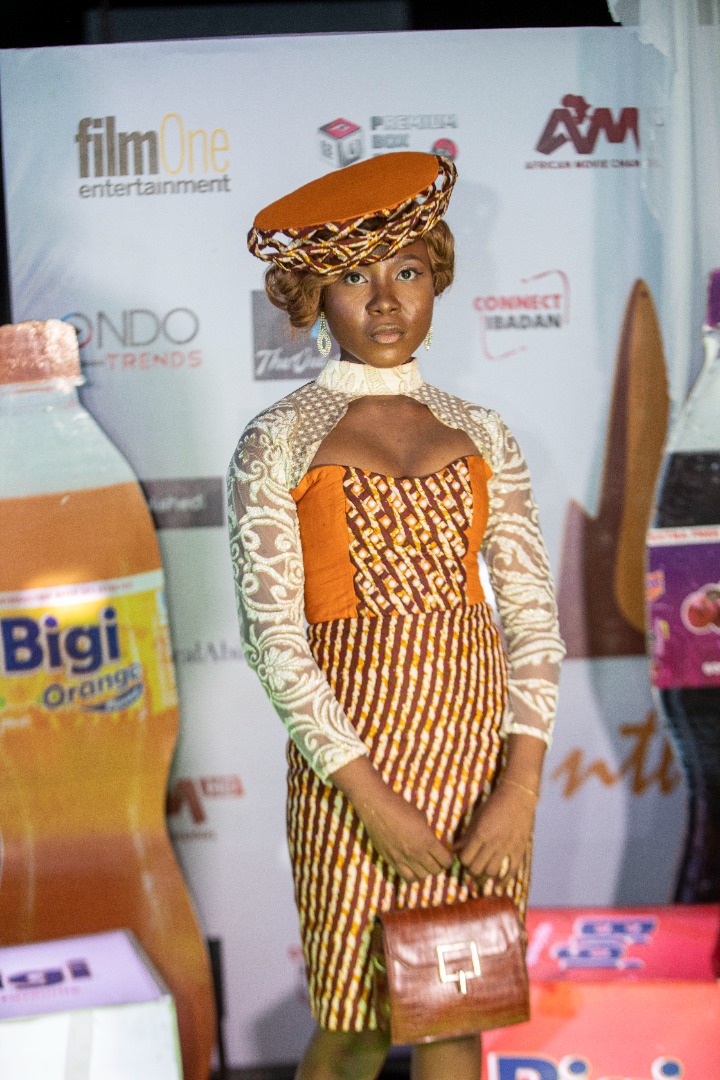 Niyi Akinmolayan, who was delighted with Bigi’s contribution to the movie’s success, commended its sponsorship as it did for his previous film, The Prophetess, which debuted in March 2021 in Lagos and Ibadan.

He said the leading soft drink brand had contributed immensely to talent development and the entertainment industry by taking it to an enviable height.

“As you can see, the Bigi soft drink is all over the place; it is a great support from a quality brand,” he affirmed. 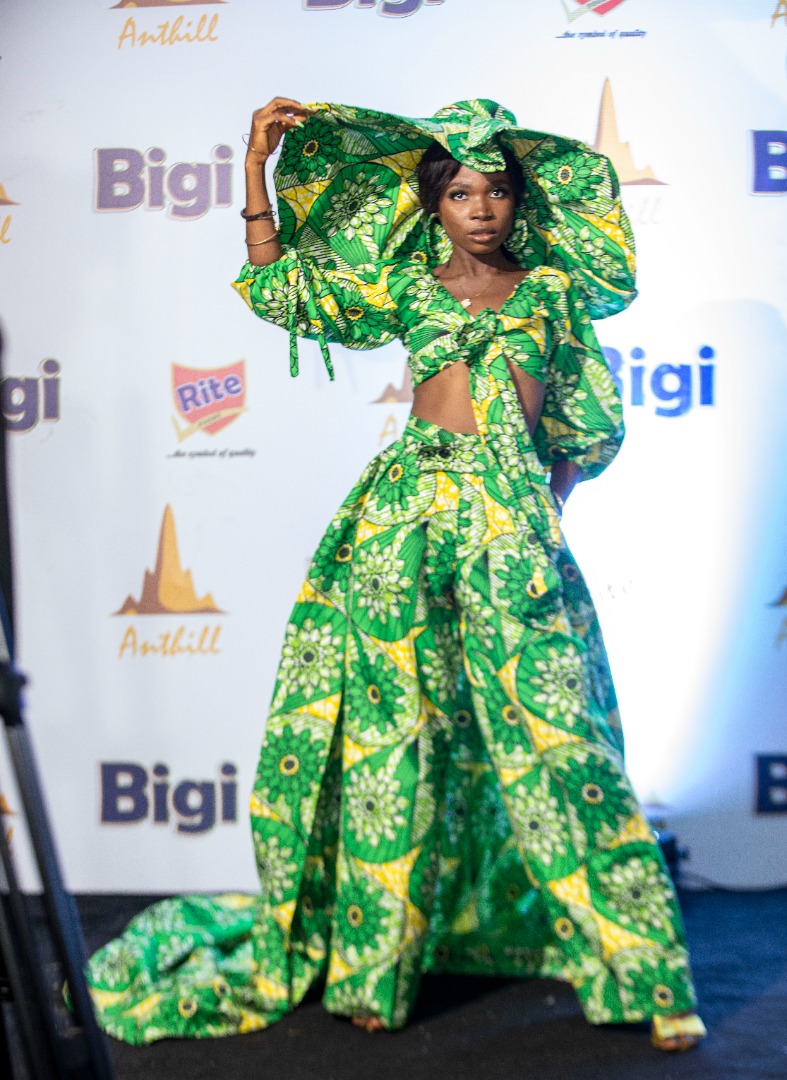 Speaking about the movie, the producer stated that the film is built around the nature of Nigerians, but from the tailors’ perspectives, as they come up with different characters which are sometimes funny and provocative.
According to him, the movie would also be premiered in Ibadan before it is taken to the cinemas nationwide from Friday, October 29.

It was an evening of pleasurable moments, as many commended Rite Foods’ Bigi brand for throwing its weight behind the film, which is full of humour, promise, expectations, and disappointments as encountered by Nigerians who always meet tailors. In her remark, the Brand Manager, Boluwatife Adedugbe, posits that the world-class and proudly Nigerian company is committed to promoting Nigerian talents in entertainment, special skills, and ideapreneurship.
She said the movie industry contributes massively to the country’s gross domestic product (GDP) and should be assisted to create more revenue for young Nigerians attracted to it.

As a market leader in the beverage sector, the Bigi brand had also supported the entertainment sector through the sponsorship of the Nigerian Idol, a music reality show for budding artistes, the MAX Live show in partnership with Max FM, and the recent Felabration event held in commemorating the life and times of the late Afrobeat King, Fela Anikulapo-Kuti, in collaboration with Fearless energy drink, which presented the Fearless posthumous award to the music icon.