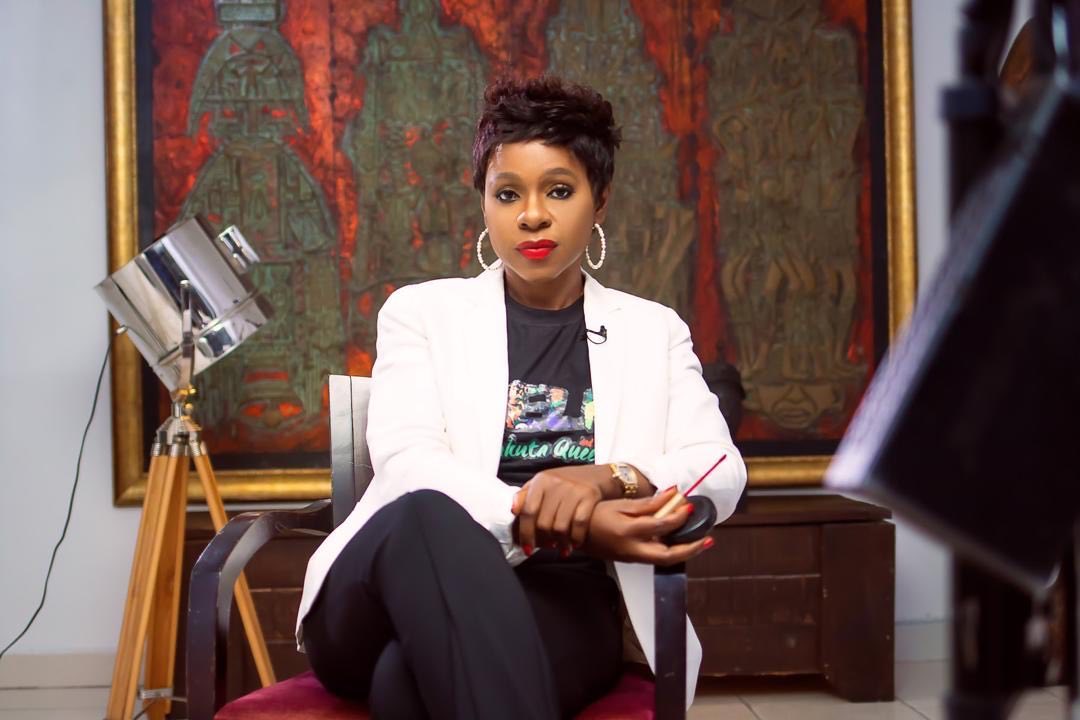 We are getting a Funmilayo Ransome-Kuti biopic!

Nigerian movie and theatre director, Bolanle Austen-Peters has secured the rights to produce the biopic, which she will also direct. The film, tentatively titled “Funmilayo: The Lioness of Lisabi,” is scheduled to be released in 2022/23.

It will chronicle the life of the political activist and will include appearances from her grandchildren Femi Kuti, Yeni Kuti, and great-grandson Made Kuti.

“Having directed the stage version of the story of great women such as ‘Queen Moremi’, ‘Oluronbi’, and ‘Fela and the Kalakuta Queens’ (the story of the 27 women that danced and married Fela Anikulapo-Kuti), I am interested in telling the story of this phenomenal woman, Funmilayo,” she said, confirming and celebrating the news.

“She was a woman of many parts and was first in many things. She was the first girl to attend an all-boys school, the first woman to drive a car in western Nigeria. She was also a political activist who fought for the rights of women, was the first woman to found a political party, and she confronted traditional and colonial authorities in unprecedented mass protests. Apart from these, she was a loving wife and mother who raised four successful children, including Fela.’’

This will not be her first time working on a ‘Kuti’ project. In December 2017, Bolanle Austen-Peters directed “Fela and The Kalakuta Queens,” a musical based on the real-life story of Nigerian music icon and activist Fela Kuti and the women who surrounded him.
Related Topics:Bolanle Austen-Petersfemi kutiFunmilayo Ransome-KutiFunmilayo: The Lioness of LisabiIbrahim Suleimanjoke silvaKehinde BankoleMade KutiMoviesnollywoodOmawunmi DadaPatrick DiabuahYeni Kuti
Up Next