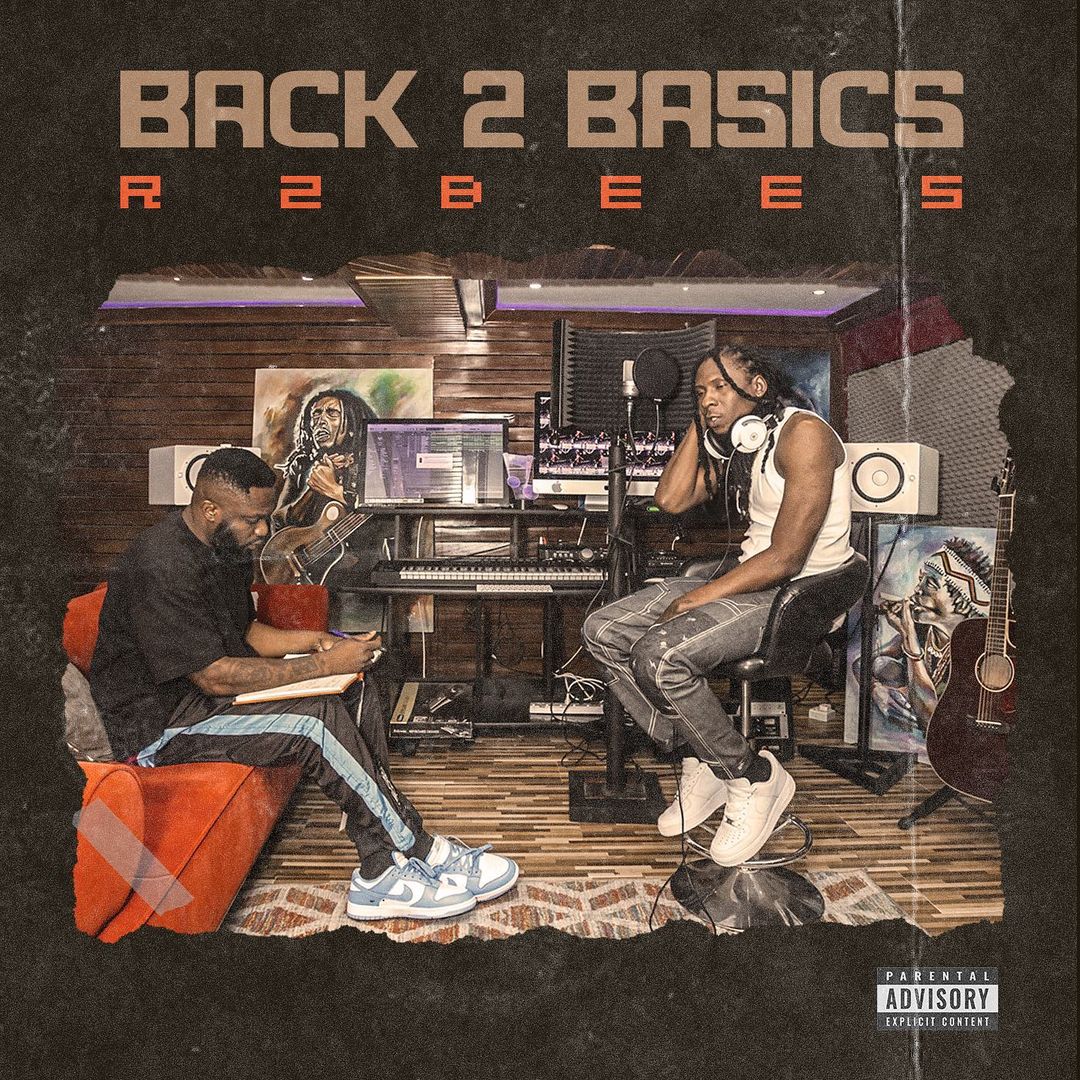 Mugeez and Paedae (Omar Sterling) serve an LP that delivers on every front, from the star-studded tracklist and monumental production from Killbeatz, VacsOnIt, Kuvie, DJ Breezy, Streetbeatz, DJ Afrolekra, Nektunez, and more. R2Bees offer an ambience of enchanting Afrobeat atmosphere. The numbers are mostly delivered in a signature layered native Twi and Pidgin-English language, blessing the album with an expansive range of appeal. 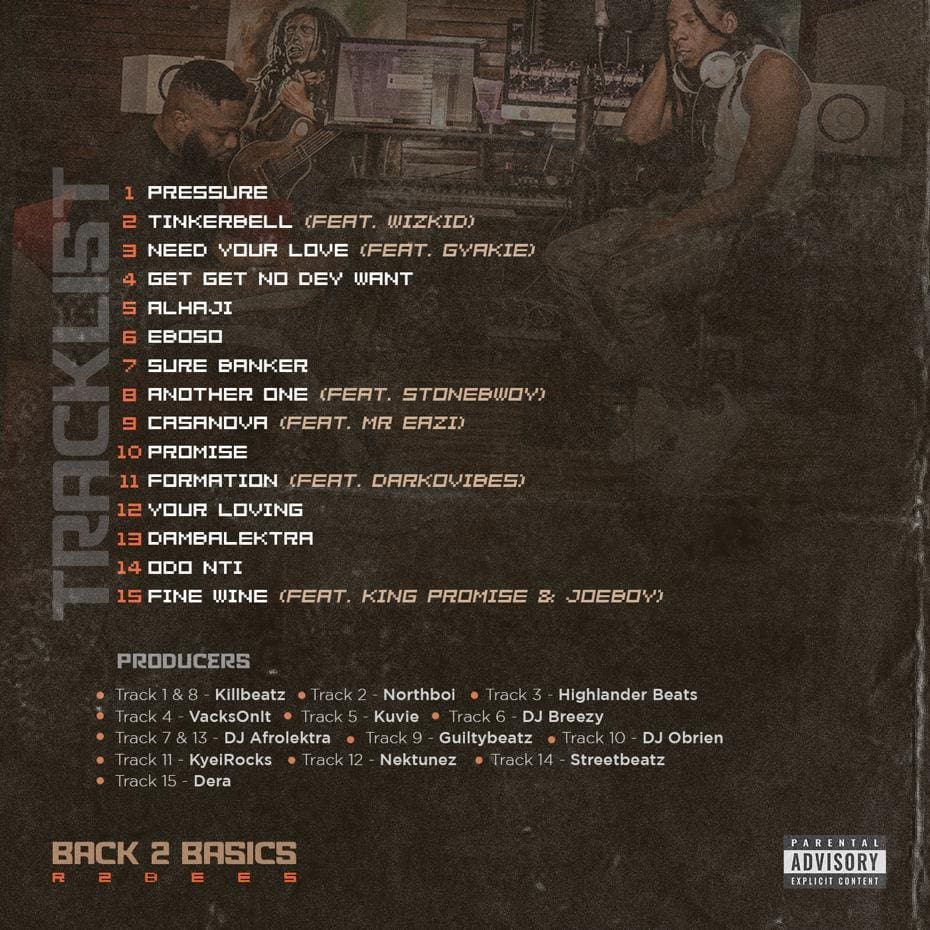 The duo kicked off the year with the set’s lead single “Fine Wine“, prior to this release, the group had achieved commercial success with their previous release titled “Yawa” featuring Sarkodie released in the month of October 2020. The group’s eminent readability was proclaimed with “Fine Wine” which surged up the charts within a few days of release. Succeeding this accomplishment came “Eboso“, a precursor to “Back 2 Basics”, R2Bees’ fourth studio album. “Eboso” built anticipation towards the body of work, garnering traction online especially from the rave of comments from music enthusiasts and critics.

Listen to “Back 2 Basics” below

“Back 2 Basics” is available now on all music platforms.