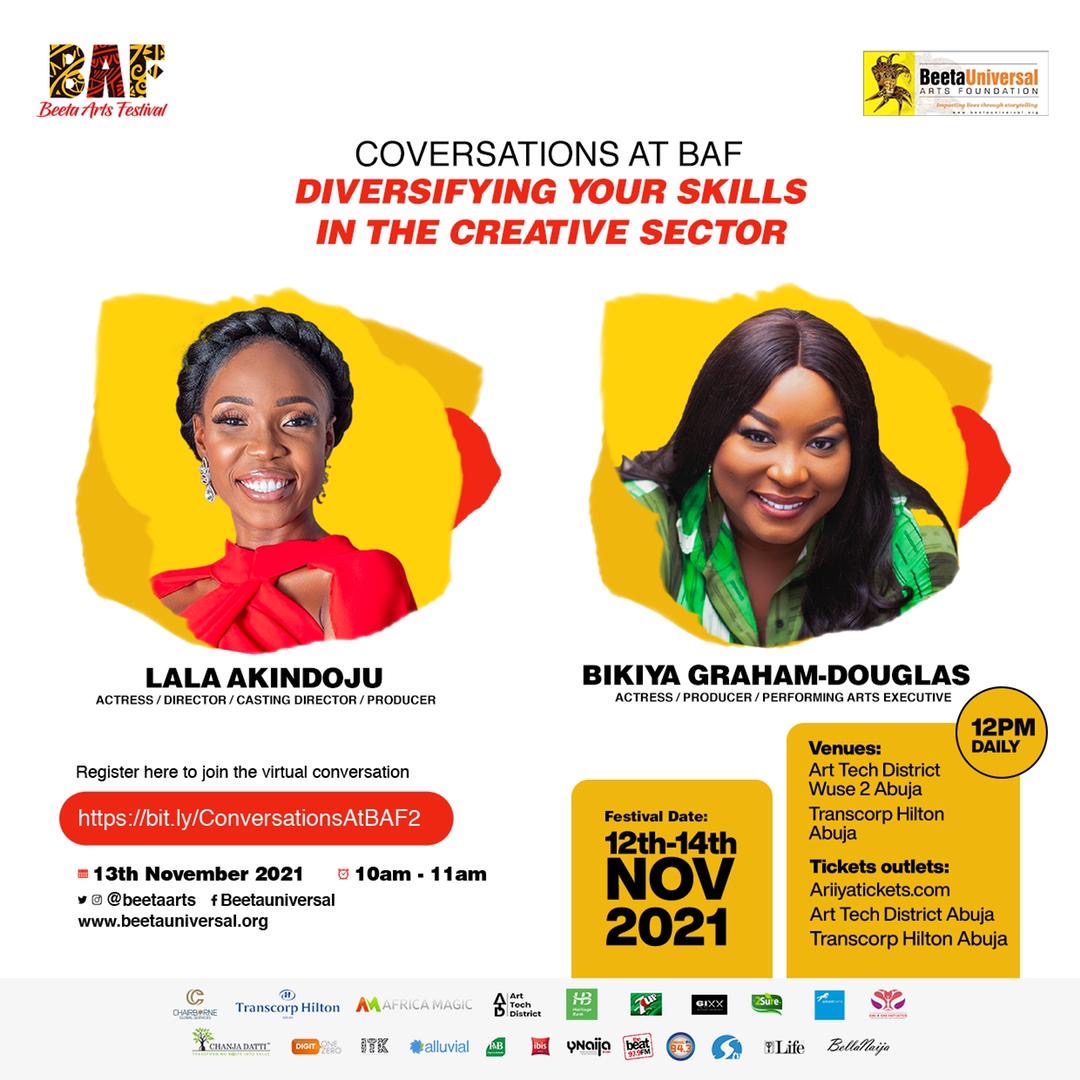 The Beeta Art Festival, a brainchild of the award-winning actress, producer and singer, Bikiya Graham Douglas holds this weekend in the city of Abuja.

This year’s edition of the Art Festival themed Re-Imagine. Africa is one of its kind is gradually making its way to becoming the largest art development event in Africa. The Beeta Art Festival is a unique new pan African convergence of different forms of Arts from Stage Plays to Poetry, Dance, Film Screening, art exhibitions, training, workshops, book readings, conversations and lifestyle events. 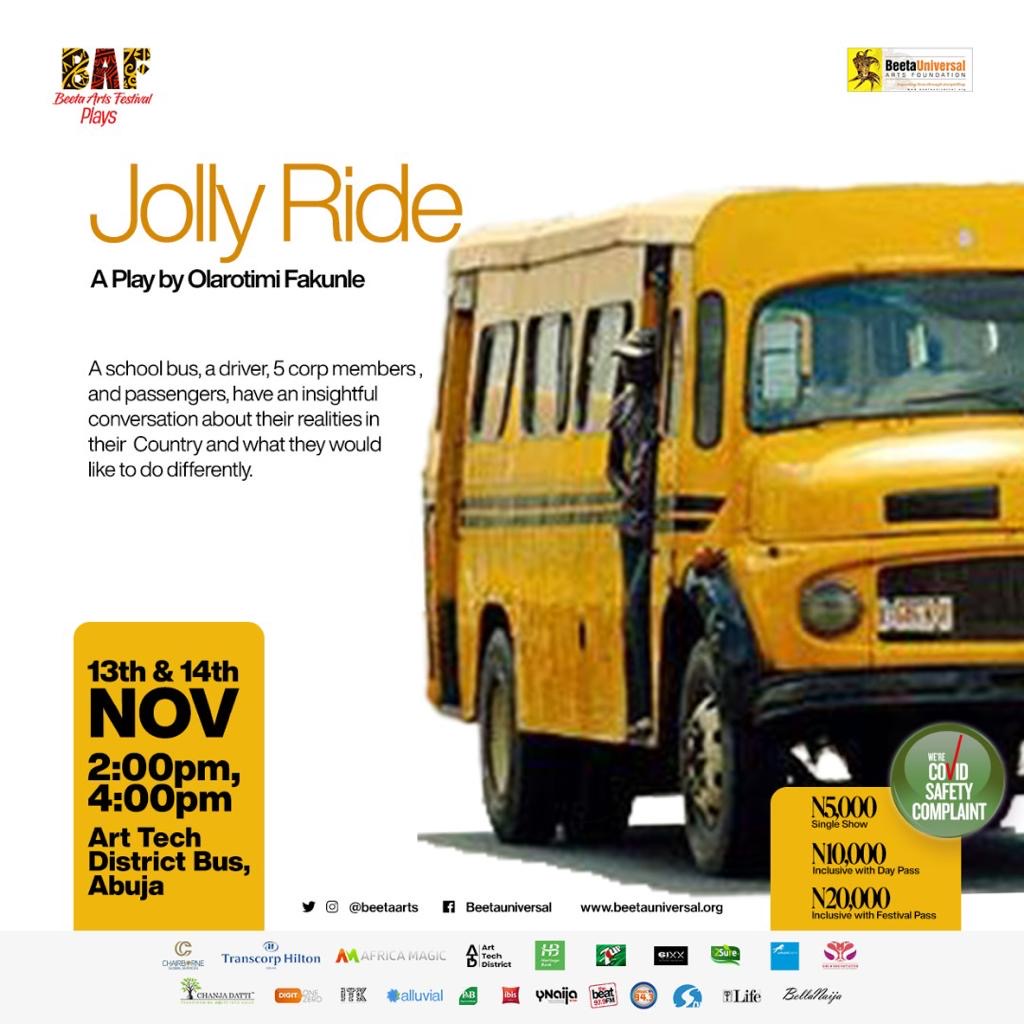 Here is a list of everything you need to know about the festival. 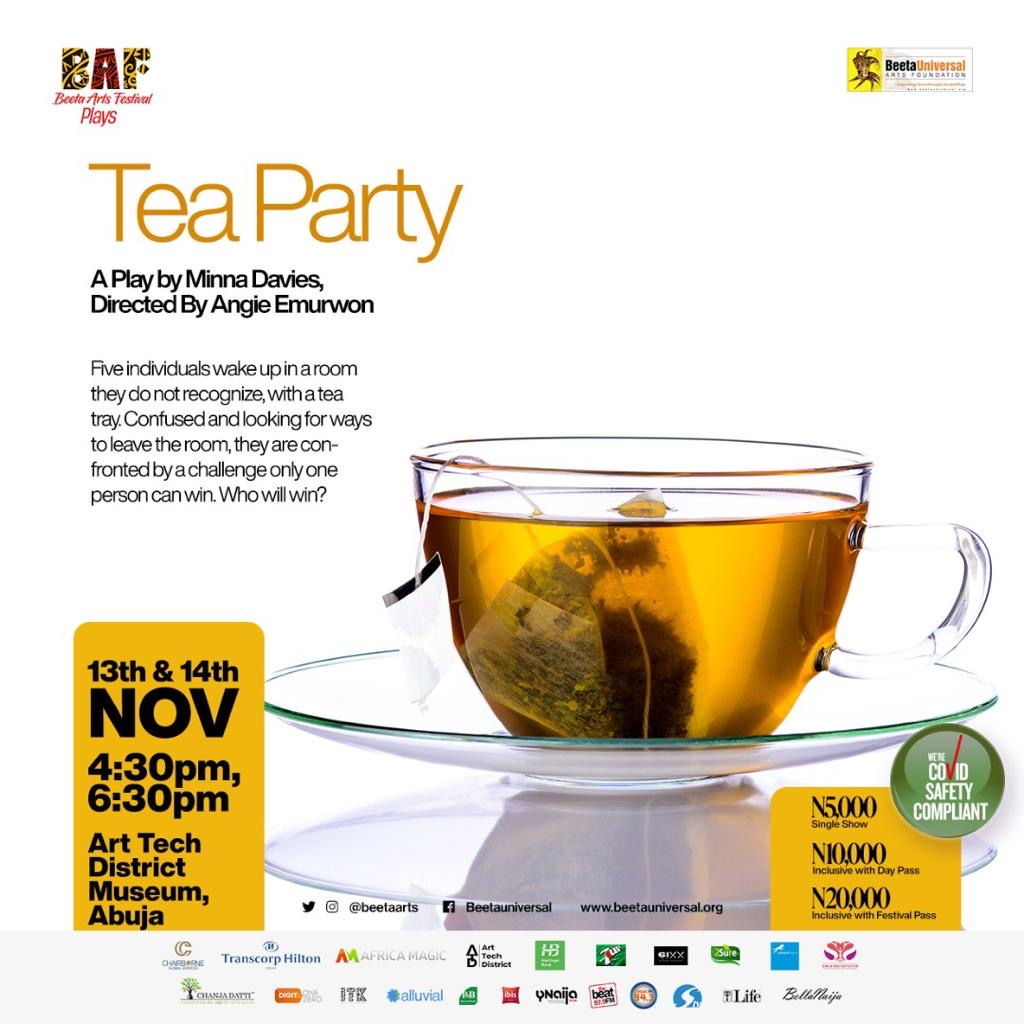 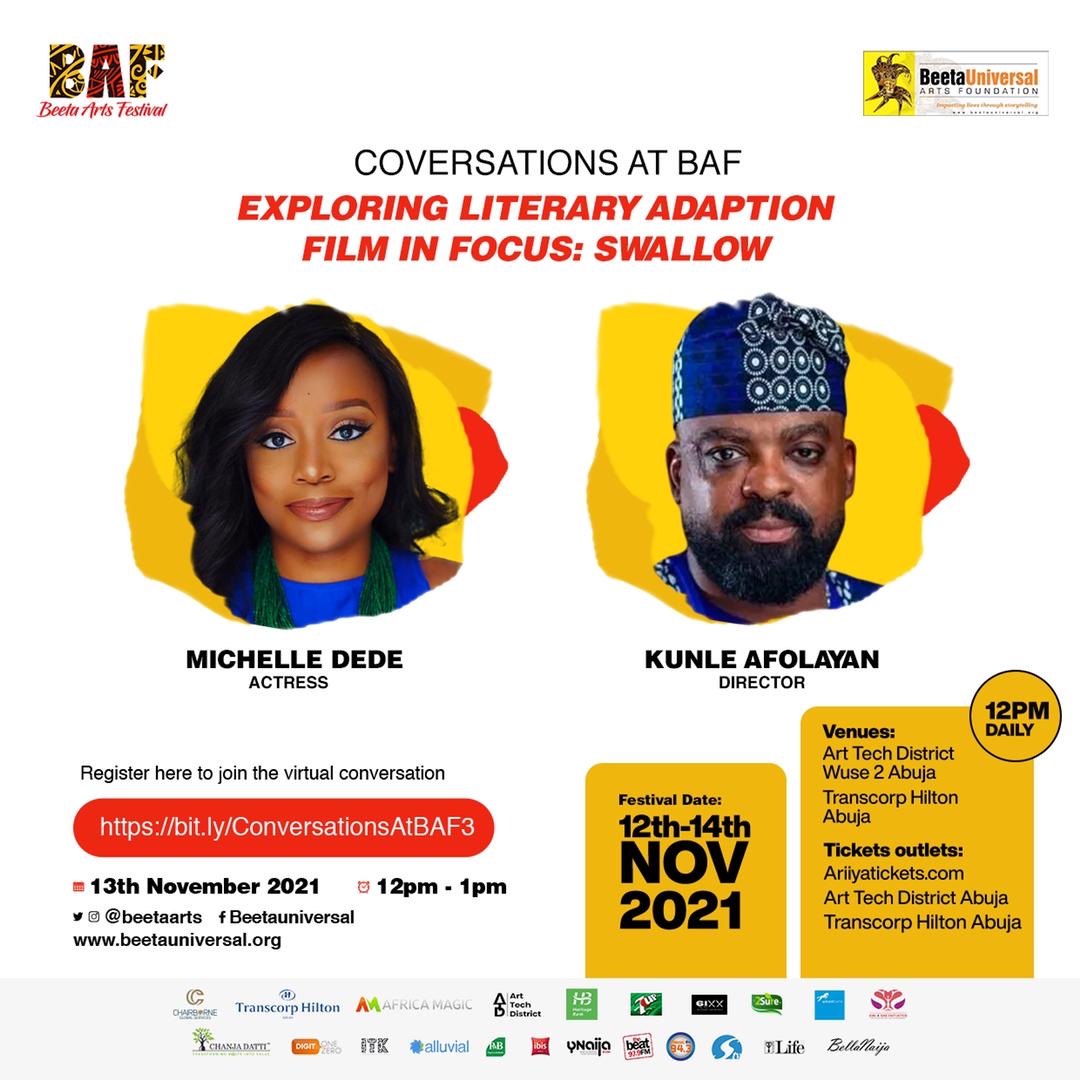 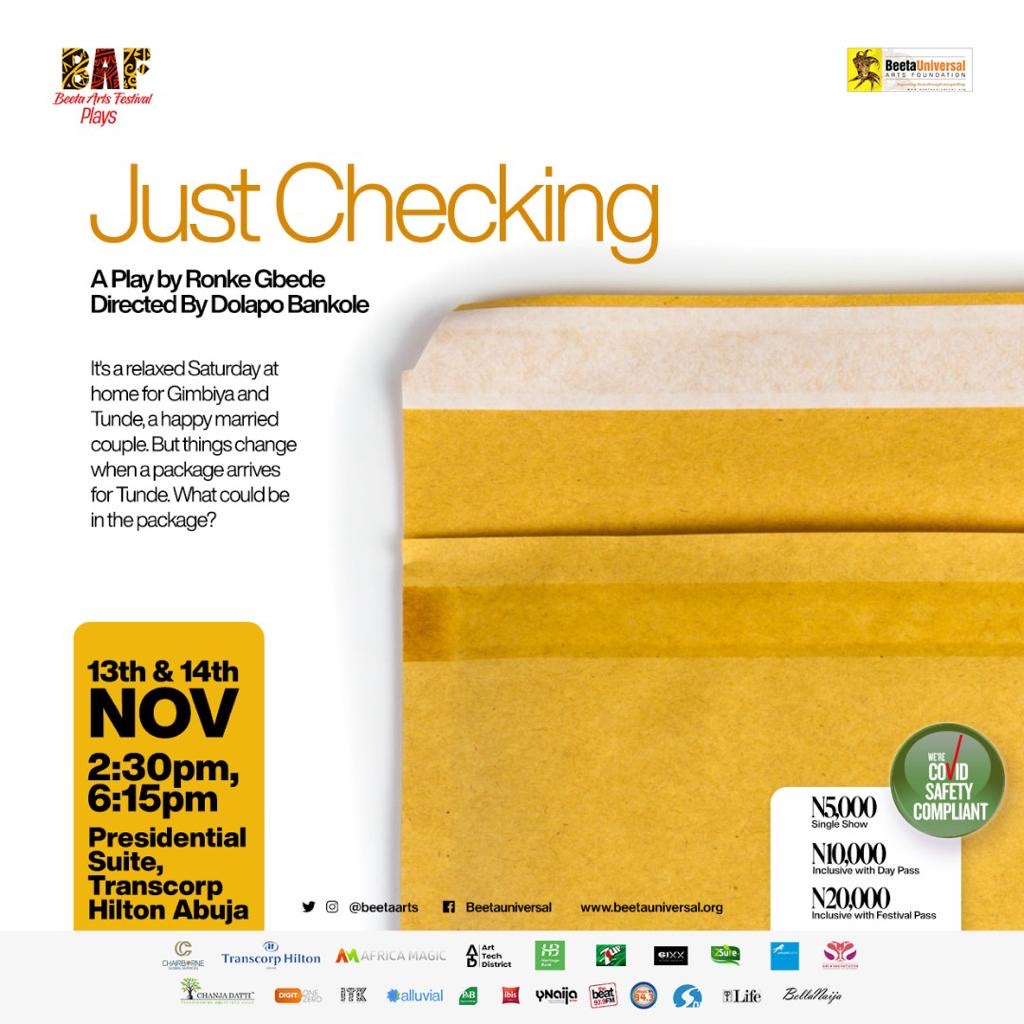 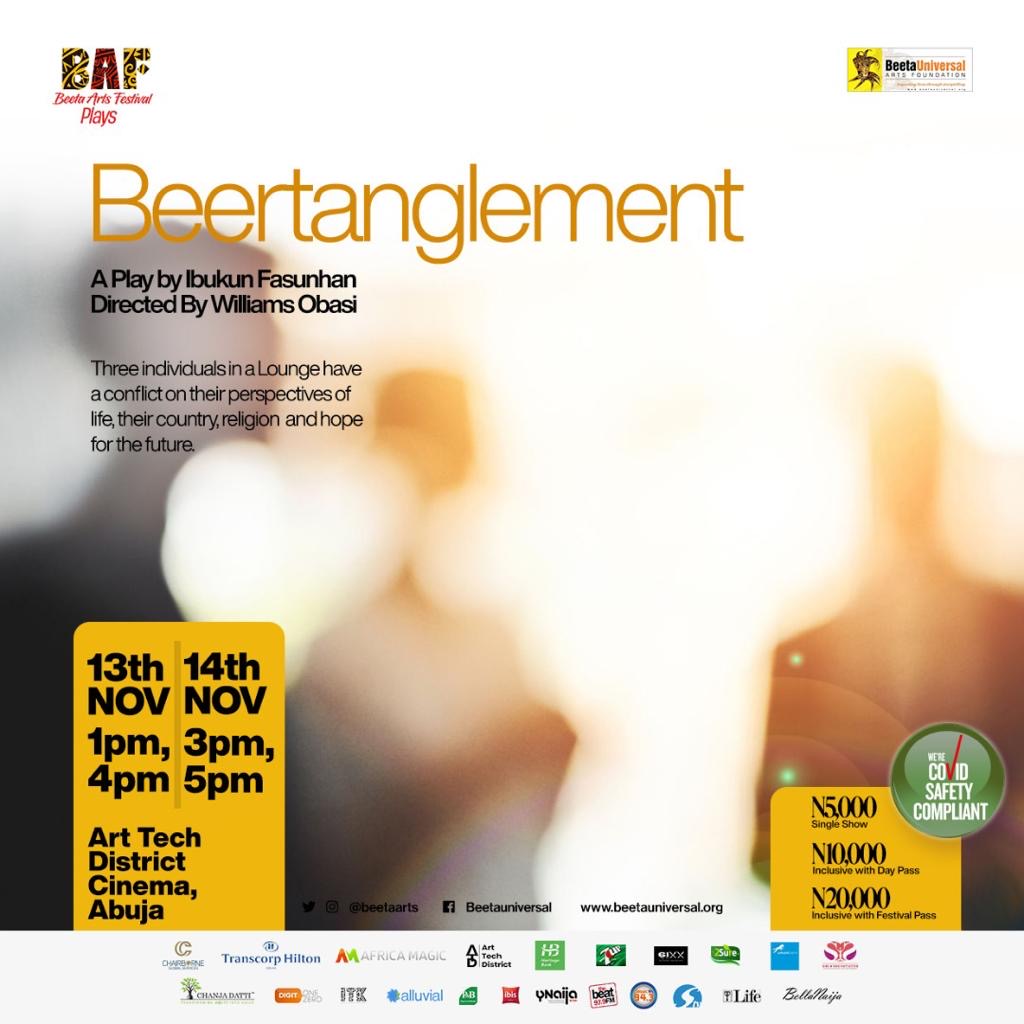 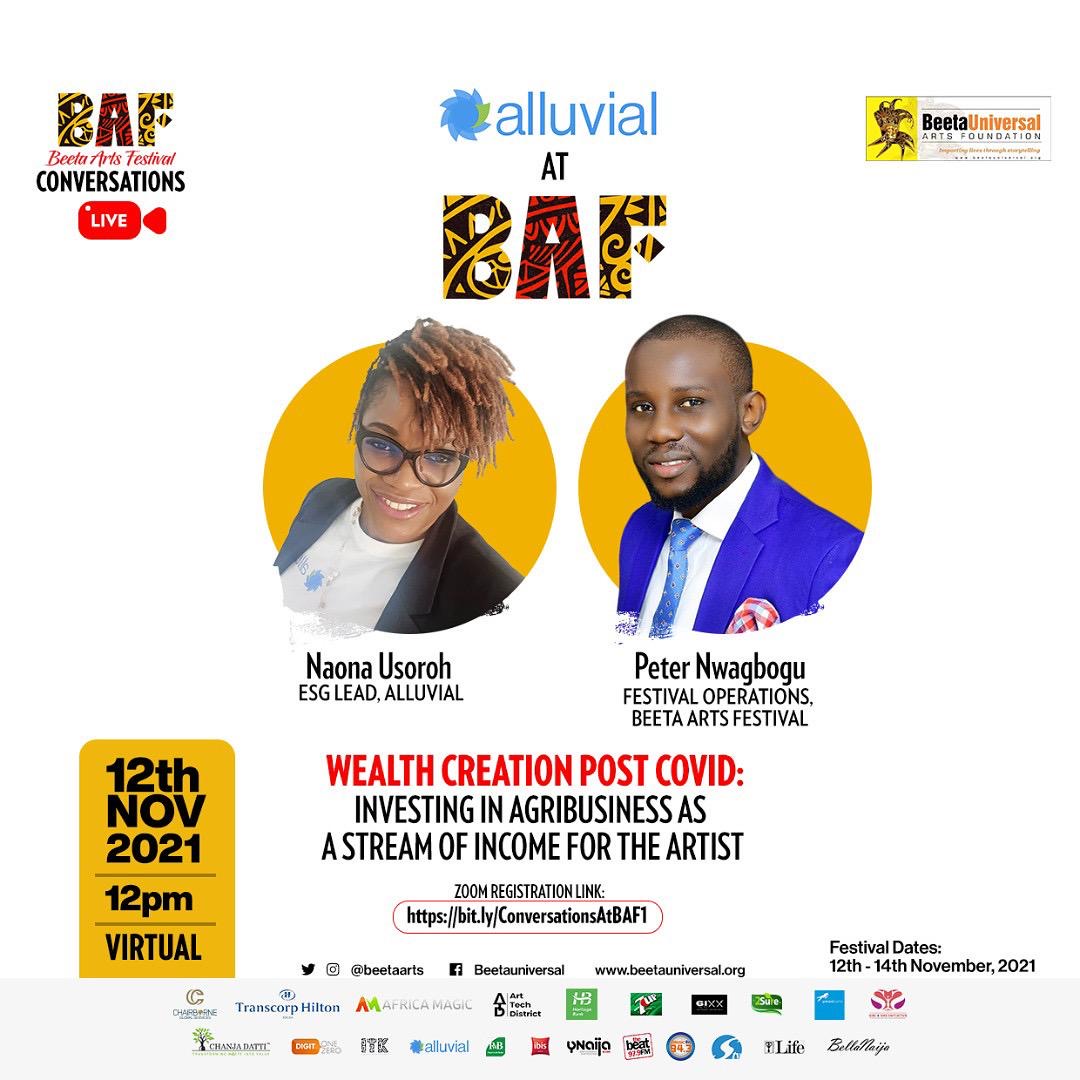 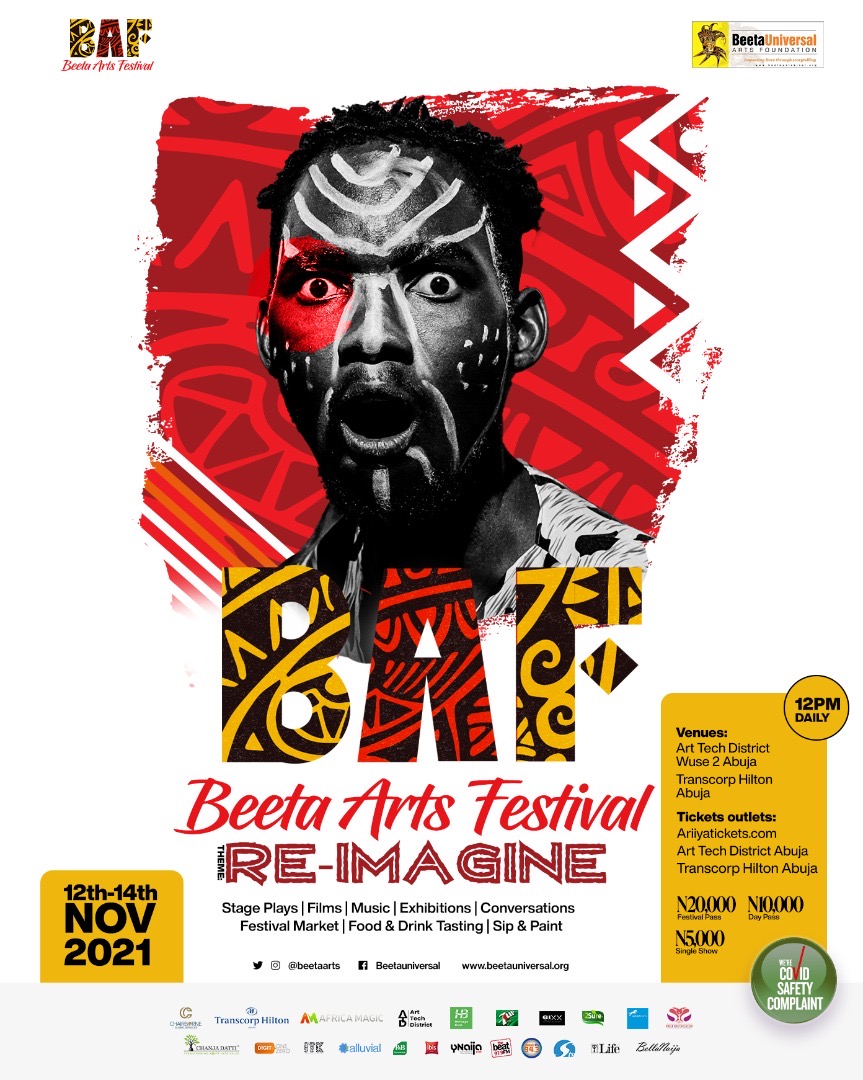 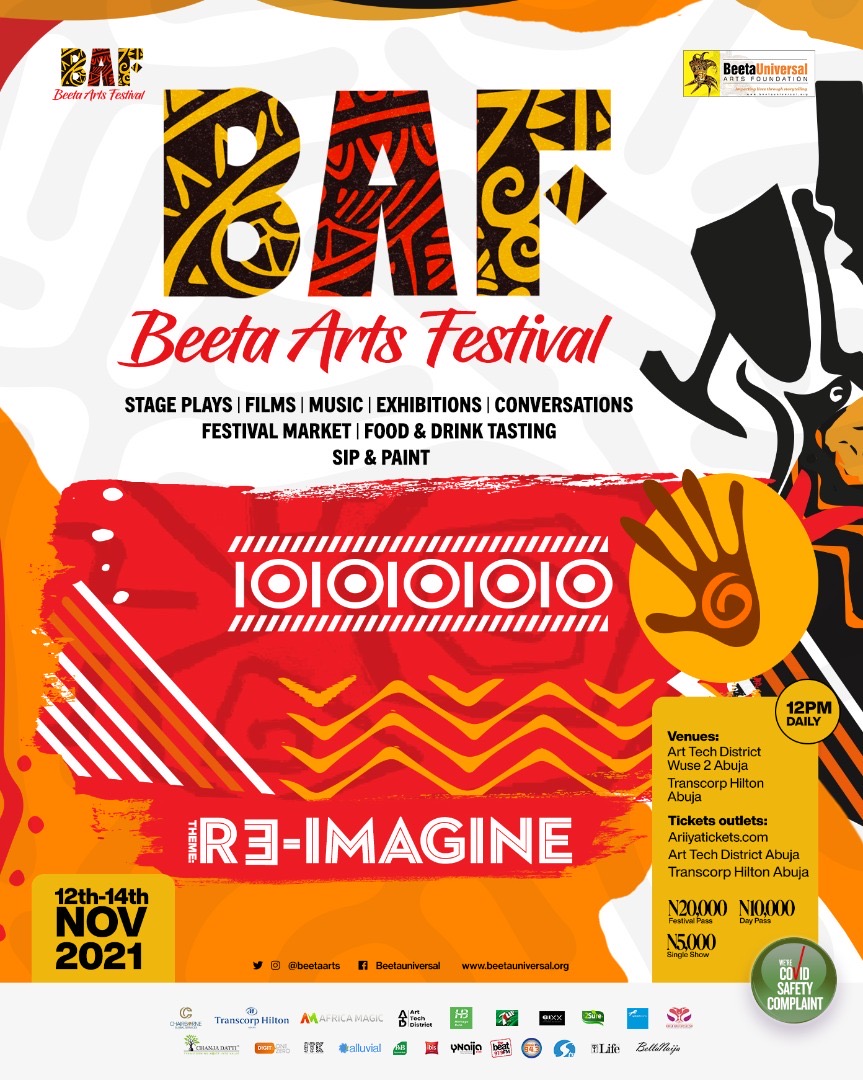 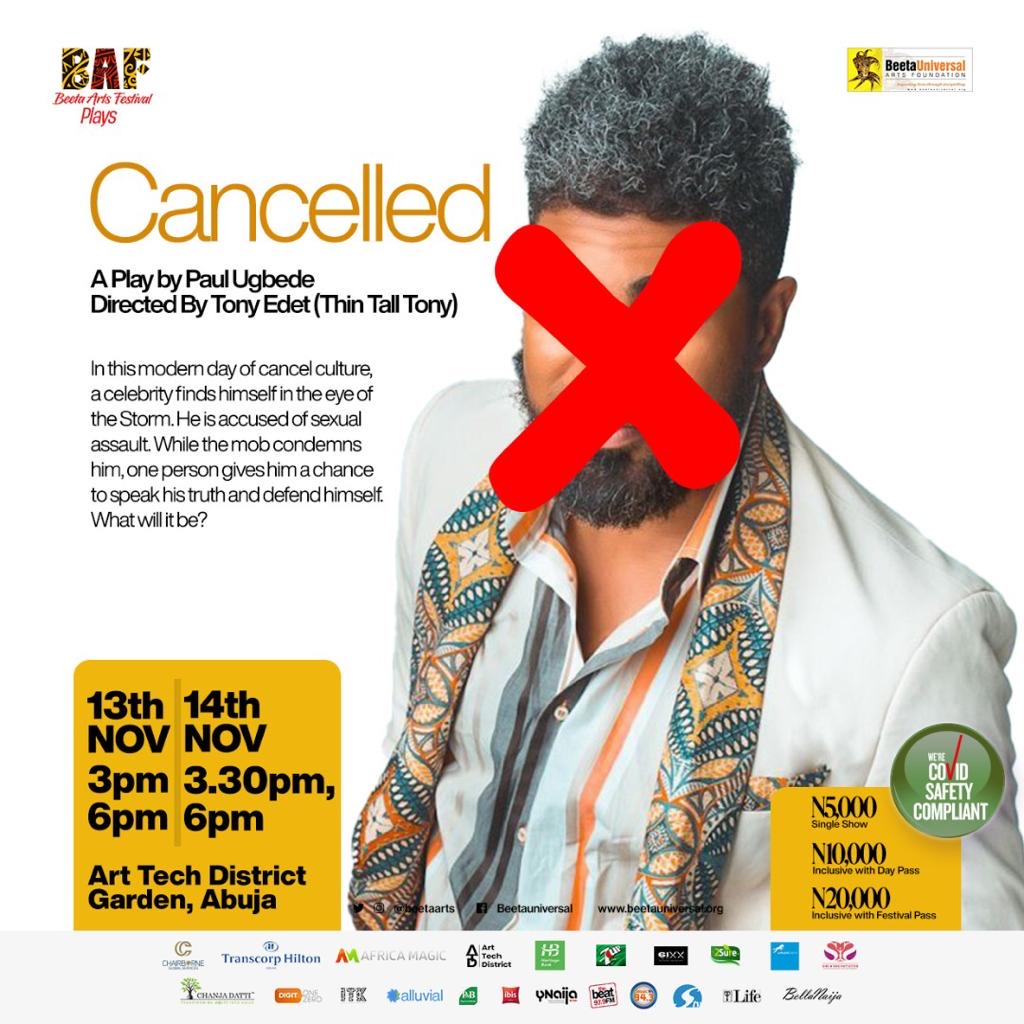