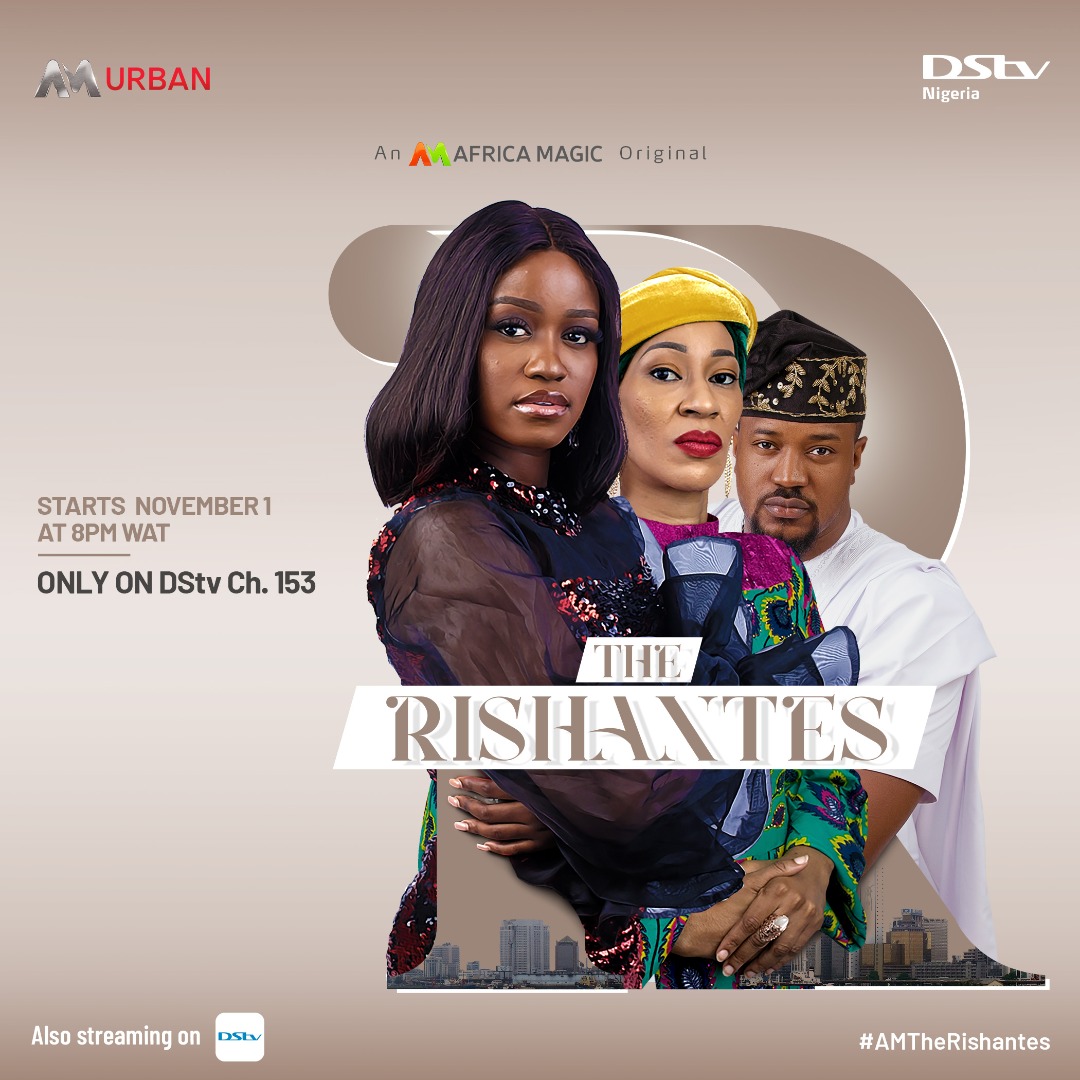 MultiChoice Nigeria has unveiled a lineup of new shows, series and other content offerings coming to its DStv, GOtv and Showmax platforms ahead of the festive season and well into 2022. The content unveil was done at the 2021 MultiChoice Showcase event.

MultiChoice Nigeria’s Executive Head, Content and West Africa Channels, Busola Tejumola who spoke at the event alongside other company executives and partner channels’ managers, talked about the new shows coming to Africa Magic Showcase, Urban and Family, and those coming to Akwaaba Magic throughout the rest of the year and the first quarter of 2022. She also shared that there will be a channel that will showcase live festivals and events across West Africa.

Existing shows and series like ‘Turn Up Friday’, ‘Owambe Saturday’, ‘Music Buzz’, ‘Unmarried’, ‘Date My Family’, ‘Judging Matters’, ‘Shoot Your Shot’, ‘Love Come Back’, ‘The Flatmates’, ‘The Johnsons’, ‘My Siblings and I’, and more will return with new seasons. On the other hand, brand new shows, ‘Movement Japa’, which will air on Africa Magic Showcase and ‘Rishante’, which will air on Africa Magic Urban, will both premiere in November 2021. 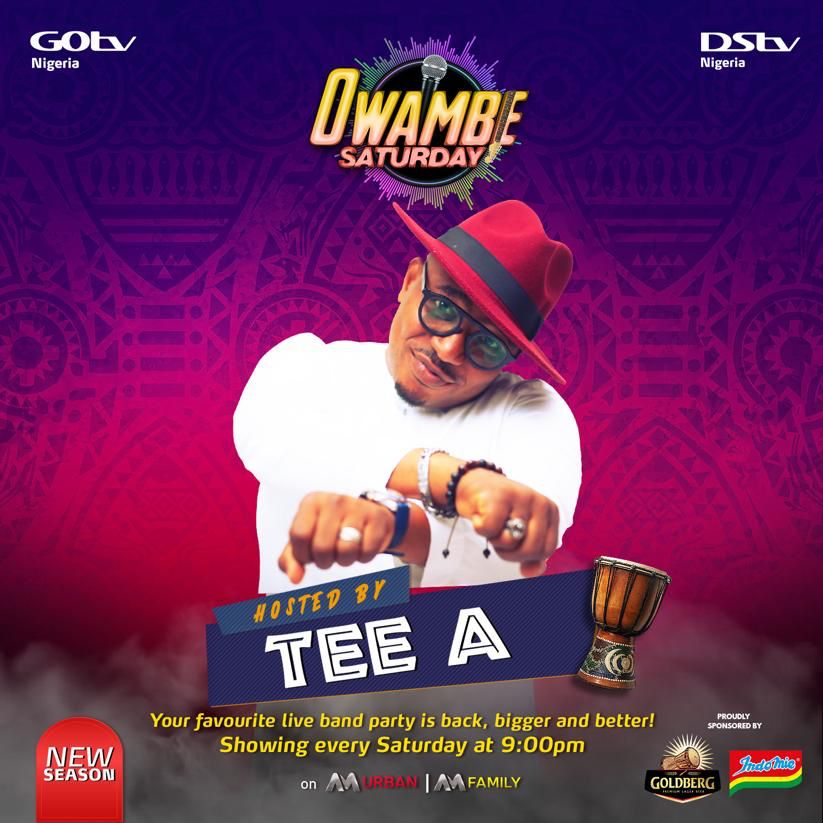 In addition, brand new shows are coming to MultiChoice’s on-demand video platform, Showmax, this month and early next year. The first Nigerian-produced comedy series on Showmax, ‘Ghana Jollof’, will premiere on Friday, October 22 2021, while ‘The Real Housewives of Lagos’ will premiere in January 2022. ‘The Africa Magic Viewers Choice Awards’ will also return next year.

Rashineh Ifoh, Lead Content, Pop Central TV, also talked about new shows coming to the channel this year and early 2022. He broke their top offerings into six shows, including a discussion show, reality series, and other formats. One of them, ‘The Rush’, speaks about the ‘testament of the reality of winning, where the finalist walks away with N15 million.’ They also have a show featuring former Big Brother Naija couples – BamTeddy called ‘Uncut With BamTeddy’. Their other shows include ‘Phenomen-ally’, ‘Another Angle’, ‘Story Africa’, and ‘Side Men’. 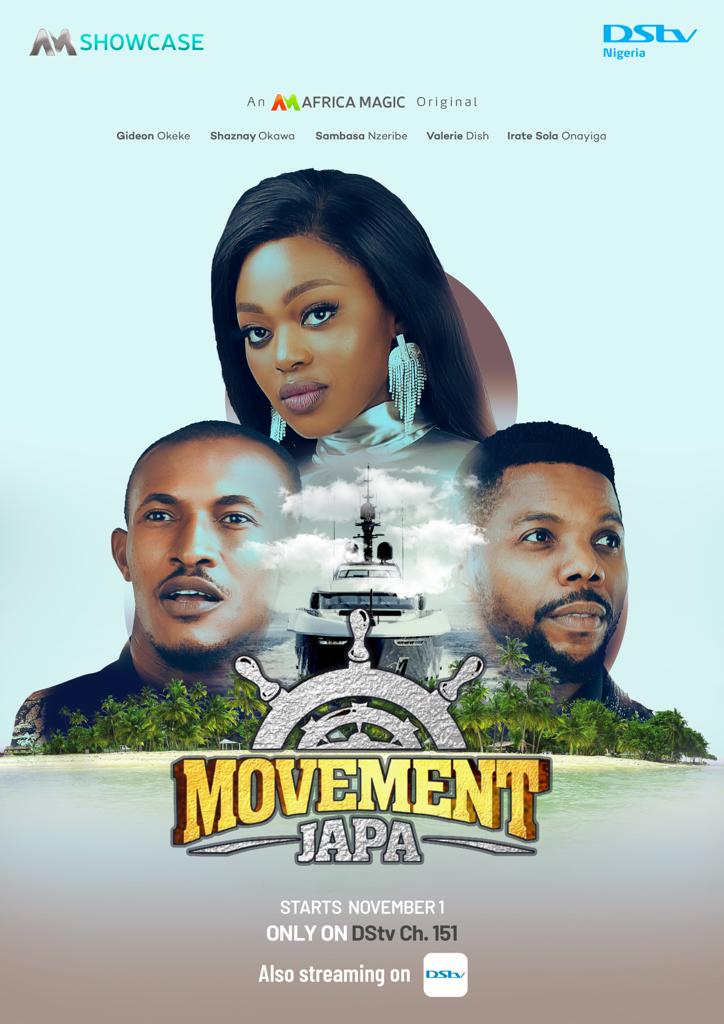 Akintunde Bada-Johnson, Country Manager, ViacomCBS, also gave insight into what viewers can expect to see on their channels for the rest of the year. He said, “We have something for everyone – especially on MTV Base, BET Africa and Nickelodeon.” He revealed that they would air the ‘Soul Train Award’ live on BET and the ‘Video Music Awards on MTV. He also stated that there’ll be a return of the second season of shows like ‘Inside Life With Erica’ on MTV Base as well as ‘Isono’ on BET Africa.

He said, “At MultiChoice, our customers are at the heart of everything we do, and while we pride ourselves on being the nation’s leading entertainment platform. We know that our success is hinged on the experience our customers have while interacting with our services. This has informed our deliberate shift to more convenient and responsive digital options. DStv online is a mobile-based service that gives you the same package offering that your DStv subscription offers. It makes entertainment more accessible as you can watch and catch up on your favourite shows on the go”. 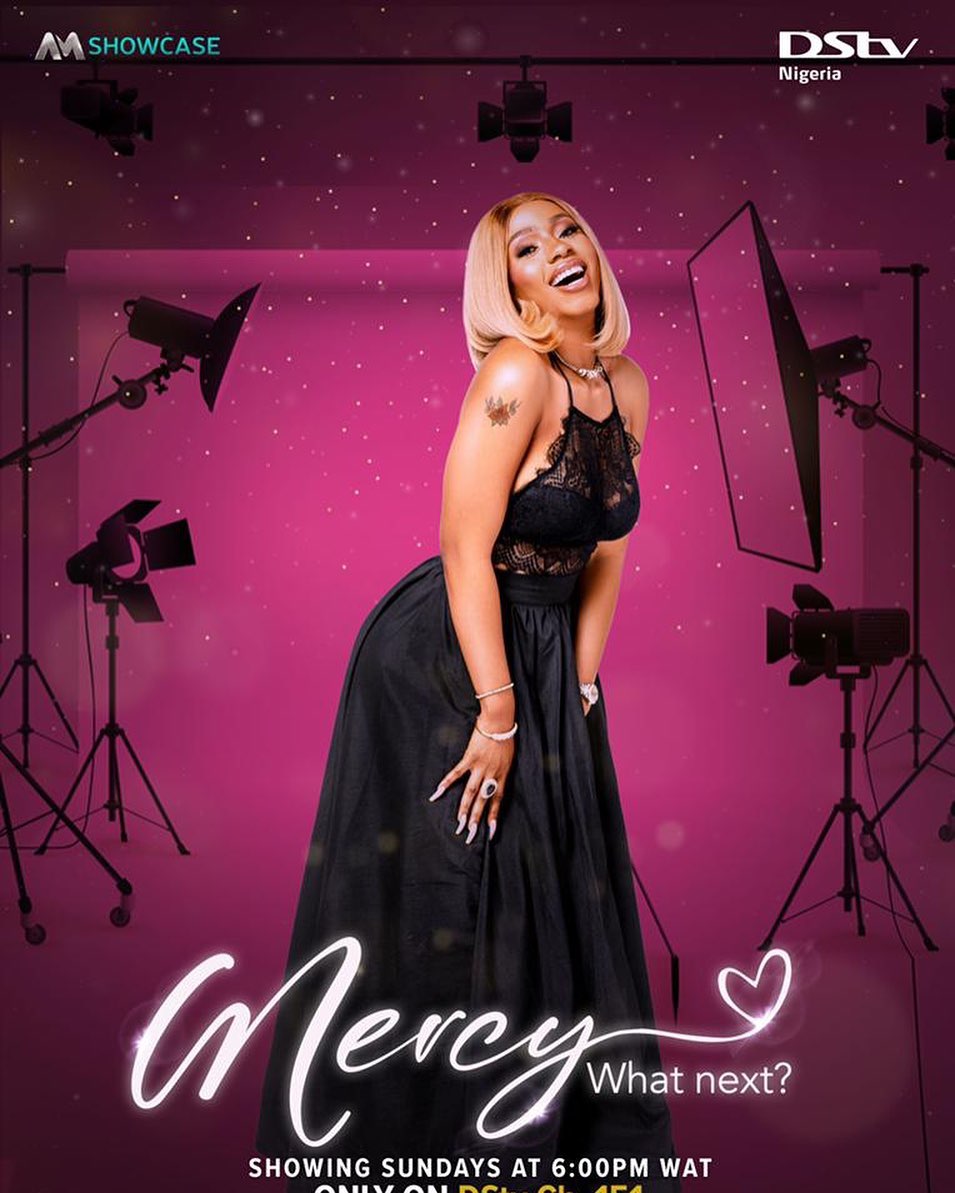 Tope Oshunkeye, Head of Marketing, MultiChoice Nigeria, also announced the release of a new program on DStv called ‘CRIS’ (Content Recommended Intelligence System). The program will be controlled by a button on the remote that recommends shows for the viewer based on other content they are currently consuming or their viewing patterns. This will be available on HD decoders. Oshunkeye also announced the creation of a brand new GOtv package that allows customers to experience more exciting channels. The package called ‘GOtv SUPA’ will be available on Monday, November 1, 2021, and will cost N5,500. It will have more channels like ROK, Honey TV, Nick Jr, Africa Magic Urban, WWE, and 80 + channels.

Most of these new shows like ‘Dilemma’, ‘Venge’ and ‘Mercy, What Next?’ have already started to air on DStv. More programming will begin on DStv and GOtv as October runs out, through the rest of the year and in the first quarter of 2022.

For more information on these shows and series and other offerings on DStv and GOtv, visit www.africamagic.tv, www.dstvafrica.com and www.gotvafrica.com or follow the verified social media pages of Africa Magic, DStv and GOtv.

A Hospitality Wonder! Check out the Sujimoto Residence Experience and its Exquisite Features