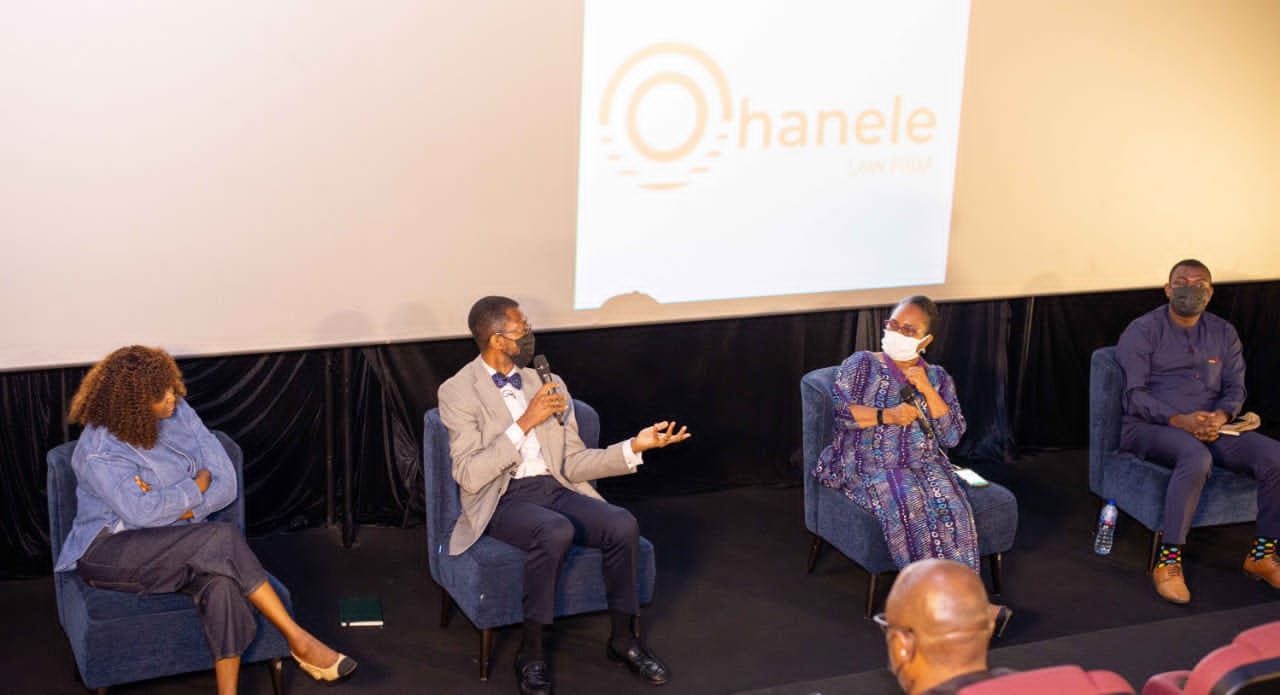 On November 12th, 2021, the American Business Council hosted the afro culture convention at Ebonylife. The summit was conducted to study the creative ecosystem, which included everything from Nollywood to animation, comics, and gaming, as well as advances and difficulties.

Industry experts such as Rimini Haraya Makama, Microsoft Nigeria’s Corporate and Government Affairs Director, Peter Joy Sewornoo, Special Adviser to The African Continental Free Trade Area (AfCFTA) Secretary-General, Jaime Moody, US Embassy’s Deputy Economic Counselor, and Ikechukwu Obiaya, Dean, Pan- Atlantic University’s School of Media and Communication (SMC) spoke at the first panel, moderated by Margaret Olele of the American Business Council; The discussions ranged from increasing the capacity in the Hollywood ecosystem, rules and enforcement in the digital environment, research and archiving, and taking the creative industry more seriously, all of which were centred on continental commerce for the creative sector. 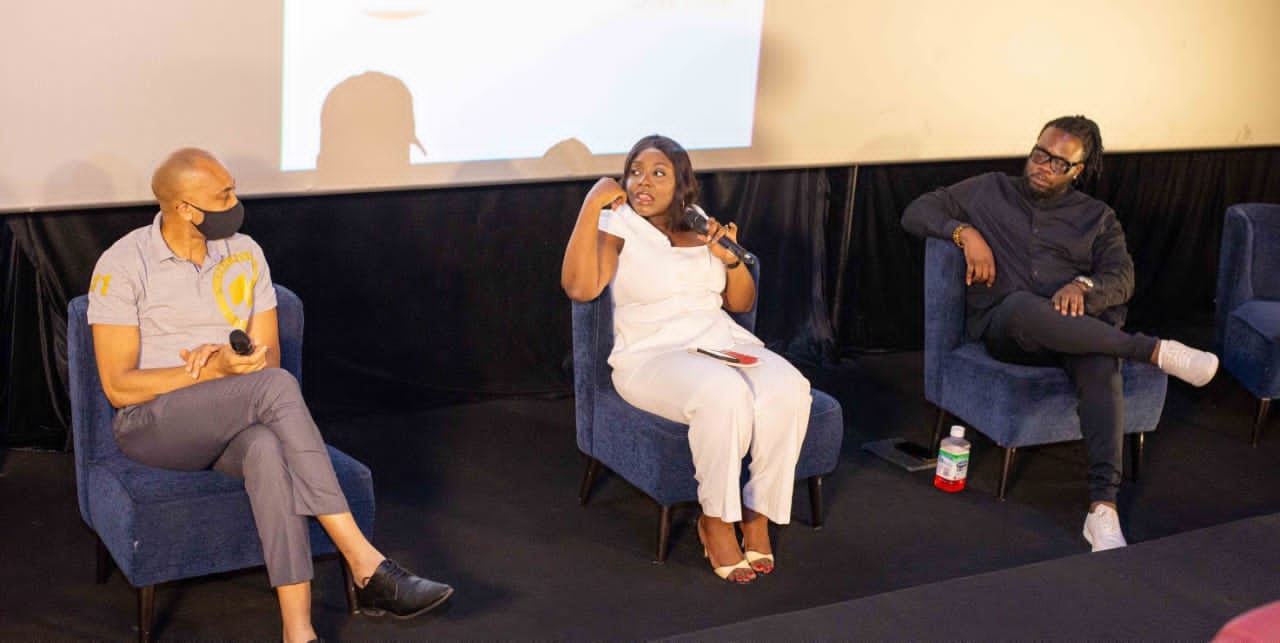 Tanya Hill, International Computer Hacking & Intellectual Property for Sub-Saharan Africa, US Department of Justice, who joined virtually, Jide Martins, CEO of the Comic Republic and Fela Ola, director and founder of stunt group, all spoke on the challenges and suggestions moving forward in the second panel, which was about positioning Nigeria’s creative sector in the global space. They all made valid suggestions on the matter, which was raised during a press question and answer part. Isioma Idigbe, Partner, Punuka Solicitors & Attorneys, moderated the panel. 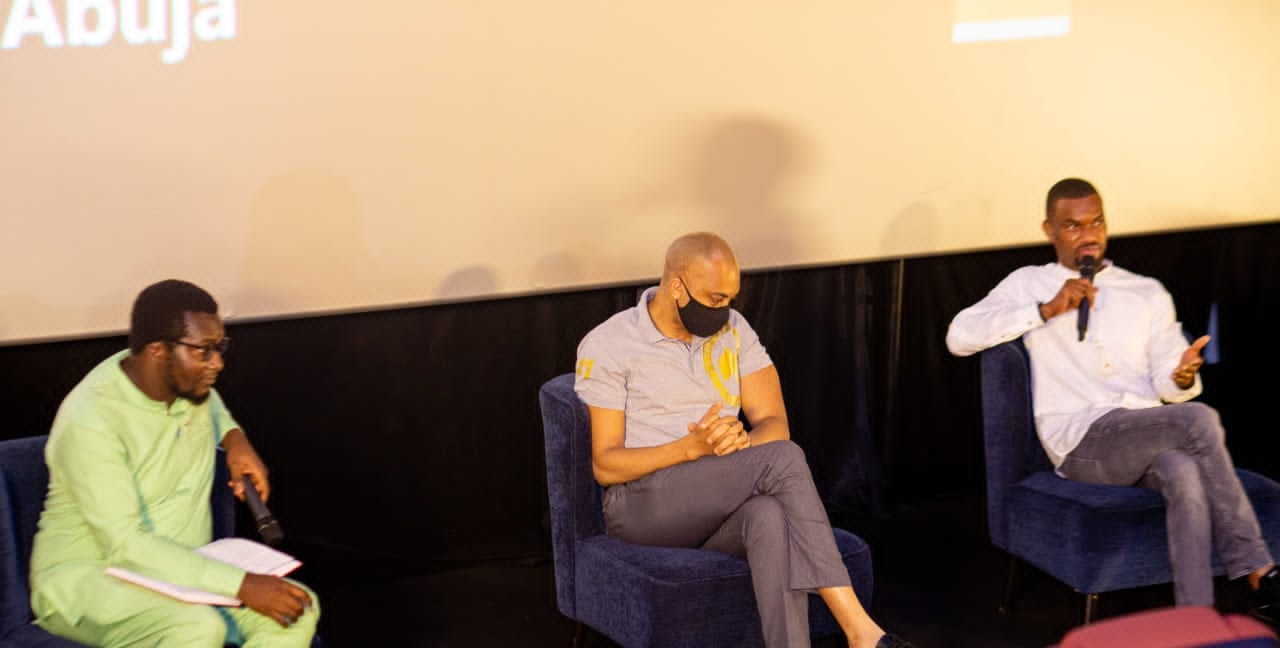 Jide Martins, Editi Effiong, CEO Anakle Movies, Kunmi Adenipebi, CEO Game Evo, and Murewa Ayodele were among the speakers on the last panel, titled Business and Creativity, which was moderated by Chinwe Ohanele, Founder Ohanele Law Firm. The presenters discussed the influence of streaming platforms on Nigerian content creators and their local stories, as well as business models, distribution issues, the impact on I.P misuse, and the unseen enthusiasm in the gaming ecosystem, including access to e-sport and building its ecosystem.