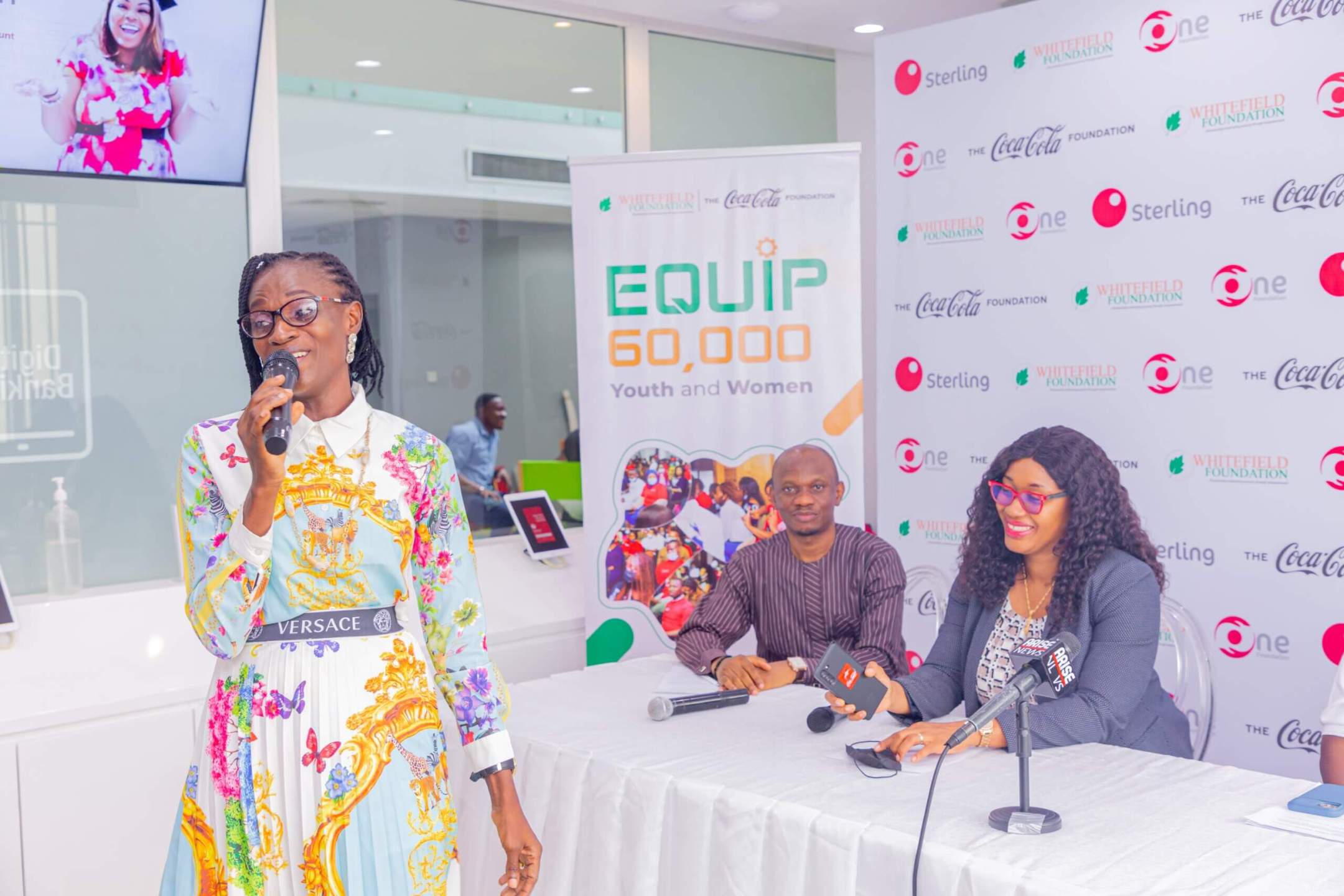 The Coca-Cola Foundation has awarded a grant to Whitefield Foundation, a registered non-profit social enterprise, to launch E.Q.U.I.P – an initiative to drive women’s empowerment and youth development in vulnerable communities in Nigeria. The company announced the initiative at a launch event which was held on Tuesday, November 16, 2021, at Cafe One in Lagos.

According to Saadia Madsbjerg, President, The Coca-Cola Foundation, the project is in line with Coca-Cola’s vision of enabling improved livelihoods for women, youth, families and surrounding communities. “Achieving equality and empowerment for women has broad ripple effects that positively affect society.”

According to the Whitefield Foundation, the project will empower 60,000 women and youth in Lagos, Abuja, Benin, Kano, and Owerri. The initiative will adopt an integrative and hybrid approach towards youth and women empowerment to teach transformative skills and knowledge; improve the standard of living across target communities, show and lead participants into new ways of economic growth and set the lives of the participants on a sustainable growth trajectory. 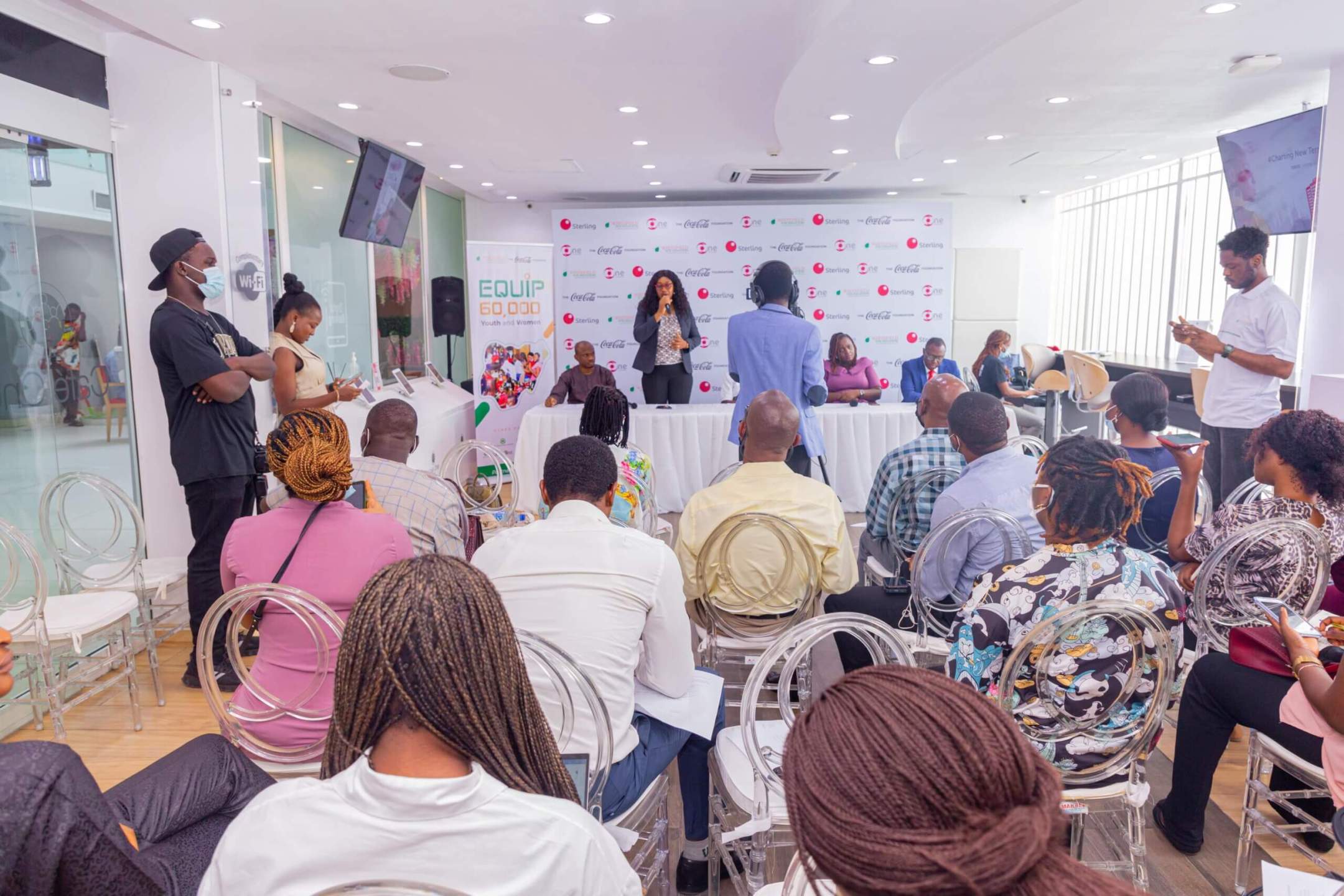 Journalists at the recent Lagos launch of Whitefield Foundation’s Project EQUIP, an initiative funded by The Coca-Cola Foundation

Speaking on EQUIP, Funmi Johnson, CEO of Whitefield Foundation said: “We can change the Nigerian narrative and build a nation of our dreams if partners with like vision harmonize and synergize efforts to save and empower the teeming growing youth population, as well as release the innate nurturing capacity of the women folks. This is our passion at Whitefield Foundation.”

“This partnership with The Coca-Cola Foundation has been the ultimate game-changer in youth and women’s empowerment. With them, we have been able to scale our reach in an unprecedented manner,” she added.

In Nigeria, the UN posits that women and girls make up more than half of the population but still do not have sufficient access nor opportunities to realize their full potential as agents of change who can provide solutions to some of the country’s most pressing issues. Government data from UNICEF also shows that only about 4 out of 10 girls in North-Eastern Nigeria attend primary school, mainly due to factors such as poverty and lack of access to opportunities.

Furthermore, the latest data shows that 47.3% of Nigerians, or 98 million people, live in multidimensional poverty, with most of them located in Northern Nigeria. According to Coca-Cola, this development has earned Northern Nigeria and Kano State a special focus, as the company seeks to deepen national impact and harness the teeming population of youth and women in a region mired in an insurgency. 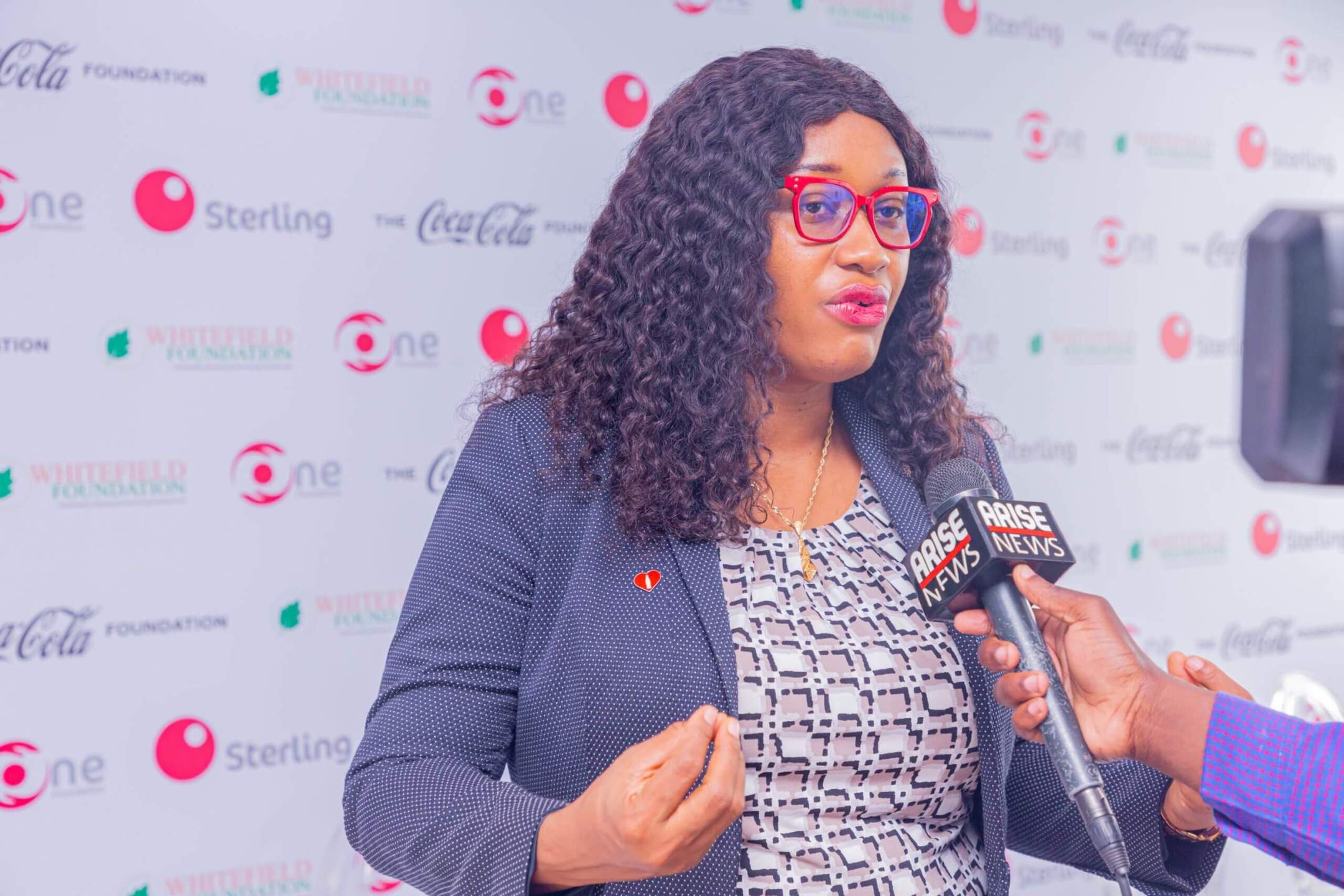 Nwamaka Onyemelukwe at the recent Lagos launch of Whitefield Foundation’s Project EQUIP, an initiative funded by The Coca-Cola Foundation