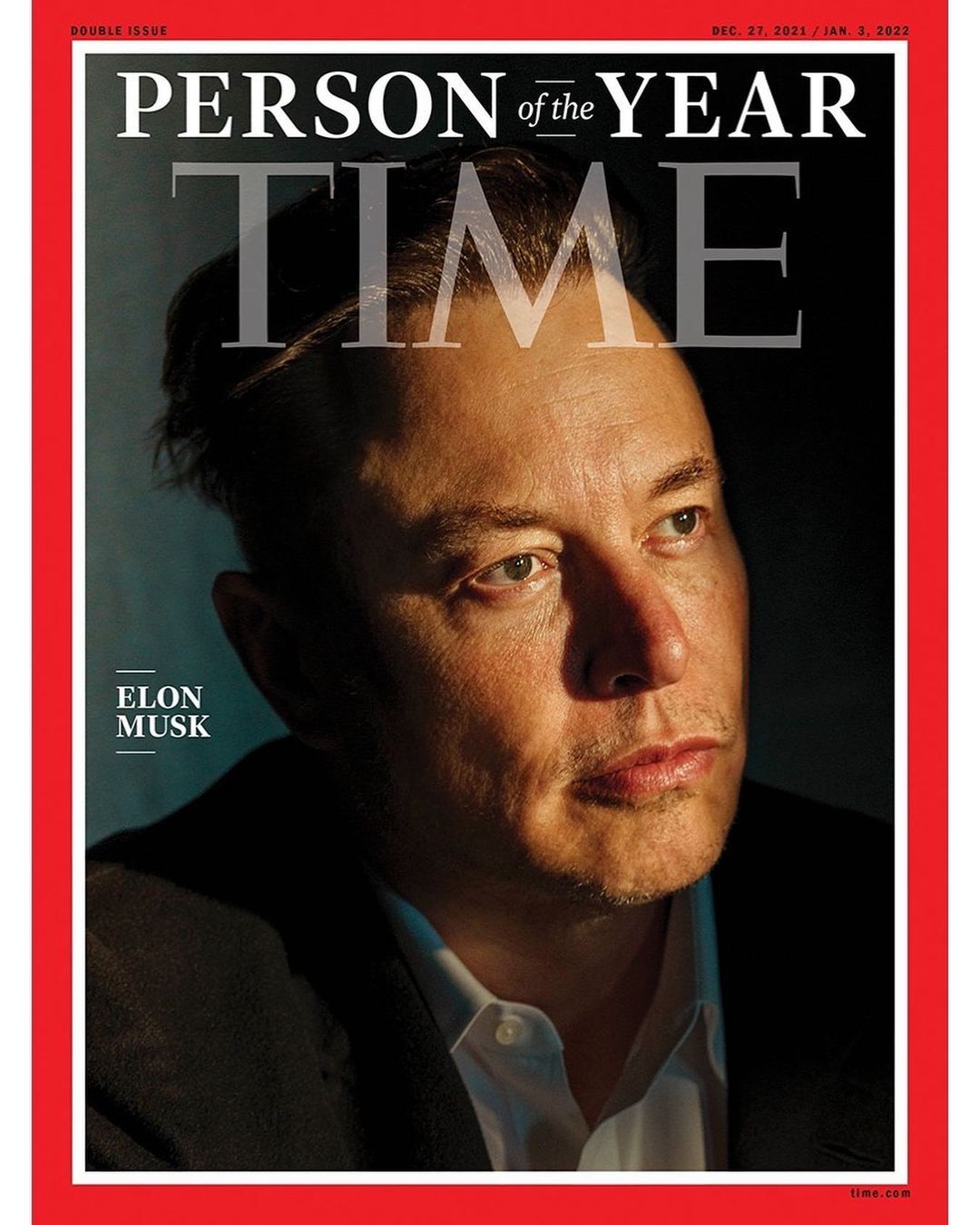 TIME Magazine has revealed its annual Person of the Year and for 2021, it is business magnate, CEO of SpaceX and Tesla, Inc., Elon Musk.

According to the magazine, “Person of the Year is a marker of influence, and few individuals have had more influence than Musk on life on Earth, and potentially life off Earth too.”

“The goal overall has been to make life multi-planetary and enable humanity to become a spacefaring civilization,” Musk tells the magazine in his cover interview.

He’s doing this not because it would be profitable, but because it would be “exciting,” at least to him. “And the next really big thing is to build a self-sustaining city on Mars and bring the animals and creatures of Earth there. Sort of like a futuristic Noah’s ark. We’ll bring more than two, though—it’s a little weird if there’s only two,” he adds.

Watch a clip of how the current richest man in the world is reshaping our world:

Kim Kardashian Is One Step Closer To Becoming A Lawyer: She Aced Her Baby Bar Exam ??