Kim Kardashian Is One Step Closer To Becoming A Lawyer: She Aced Her Baby Bar Exam ?? 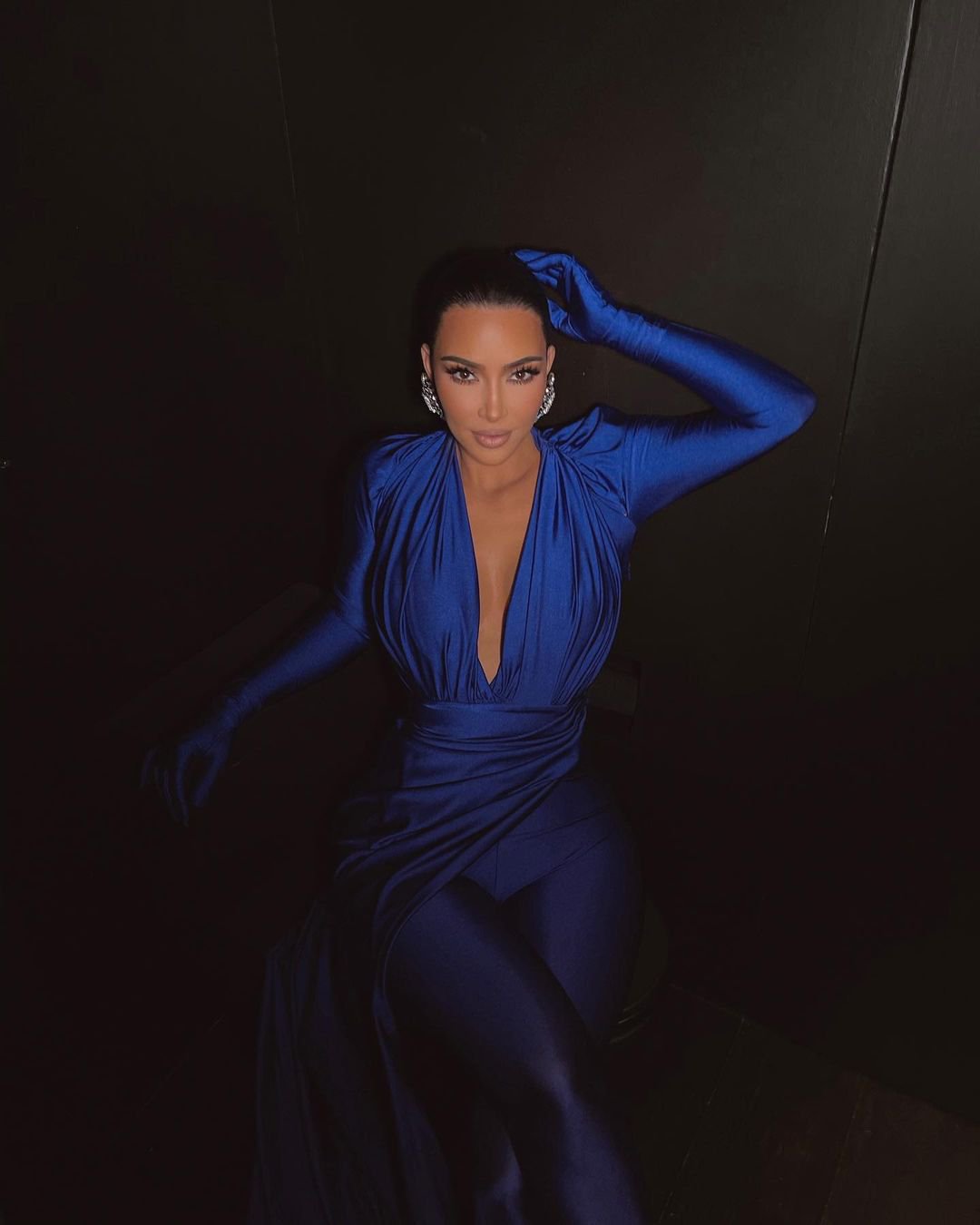 In May 2019, American reality star and beauty mogul, Kim Kardashian announced that she will be studying to become a lawyer. This surprised the world for a variety of reasons, especially the fact that Kim had no undergraduate degree, which is a common qualification for sitting the bar test.

Also known as the First-Year Law Students’ Examination, according to the California State Bar website, the “baby bar” exam is for first-year law students attending a “degree program at a State Bar-unaccredited registered law school, through the Law Office Study Program and those without two years of college work attending a Committee of Bar Examiners – or an American Bar Association-accredited law school”. Students must pass the exam to be eligible to sit for the bar, the website says.

Kim Kardashian took to her Instagram page to announce and congratulate herself on acing the California “baby bar” exam after her 4th try in 2 years and is one step closer to becoming a lawyer.

Here’s what she wrote on her journey to becoming a lawyer:

OMFGGGG I PASSED THE BABY BAR EXAM!!!! Looking in the mirror, I am really proud of the woman looking back today in the reflection. For anyone who doesn’t know my law school journey, know this wasn’t easy or handed to me. I failed this exam 3 times in 2 years, but I got back up each time and studied harder and tried again until I did it!!! (I did have COVID on the 3rd try w a 104 fever but I’m not making excuses?) In California, the way I’m studying law you need to take 2 bar exams, this was just the first one but with the harder pass rate.

I was told by top lawyers that this was a close to impossible journey and harder than the traditional law school route but it was my only option and it feels so so sooooo good to be here and on my way to achieving my goals. A big thank you to @vanjones68 who talked me into going to law school in the first place before introducing me to @jessicajackson and @edyhaney who have brought me along to watch their every move in the court room. I respect them so much and appreciate you both for letting me tag along and ask all of the little questions along the way. And Bar Bri Law School bar prep- I couldn’t have done it without you guys! Setting me up with professors @sam.arlen.farkas and @chuckshonholtz changed my life. 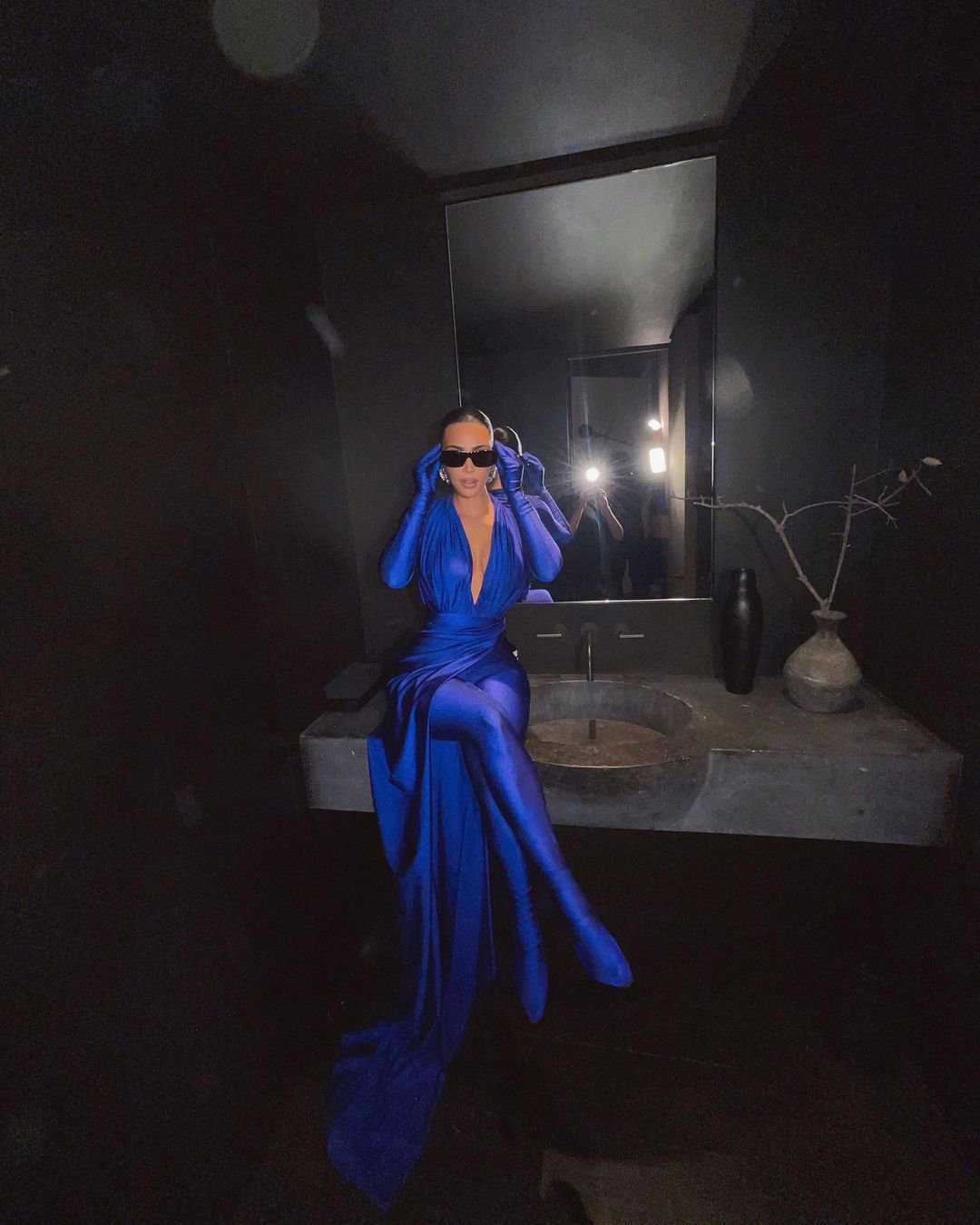 Thank you guys for putting in the hours and teaching me everything I needed to know! 10 hour days, daily 4 hour zooms, our in person practice tests week after week. We did it! I know my dad would be so proud and he would actually be so shocked to know that this is my path now but he would have been my best study partner. I am told he was notorious for making fun of people who didn’t pass on their first attempt like he did, but he would have been my biggest cheerleader!

Bottom line is don’t ever give up even when you are holding on by a thread, you can do it!!!!! Set your mind to it and get it done because it feels soooooo good once you get to the other side! ⚖️

Last year, Kim revealed on the reality television show “Keeping Up With The Kardashians” that she got 474 in her baby law student exam and failed to meet up with the pass mark of 560. Kim Kardashian’s interest in the law is undeniable. She went to the White House a year ago with Crystal Munoz, Judith Negron, and Tynice Hall, three of the convicts she helped free from prison through former US President Donald Trump.