Fuji Vibrations Yaba Edition Was A Night to Remember, All Thanks to FUMAN, Orijin & First Bank 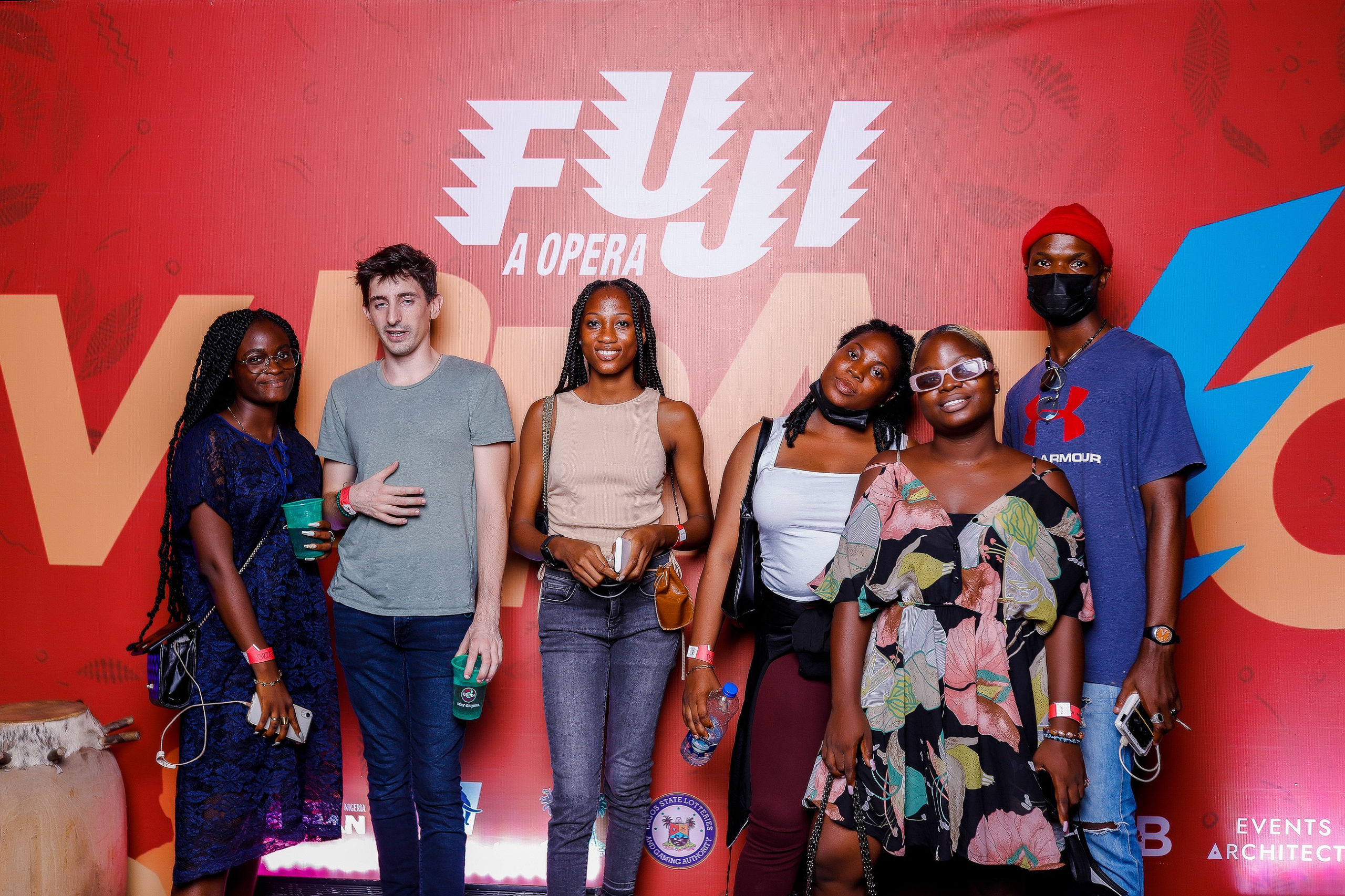 “Fuji: A Opera” held its second edition of Fuji Vibrations on December 10th 2021, at the Ordinance Event Centre in Yaba. Yaba buzzed with world-class performances and a bubbling crowd.

On the night, the Fuji Musician Association of Nigeria (FUMAN) featured two up-and-coming Fuji acts, Kehinde Ayanda and Akanni Ololo, with Sulaimon Adio Atawewe (Mr Spirit) serving as the concert’s sub-headliner. He delivered a perfect vocal performance with pleasing theatrics while displaying his command of the Fuji sound, his band, and the audience throughout his one-hour-and-fifteen-minute set. 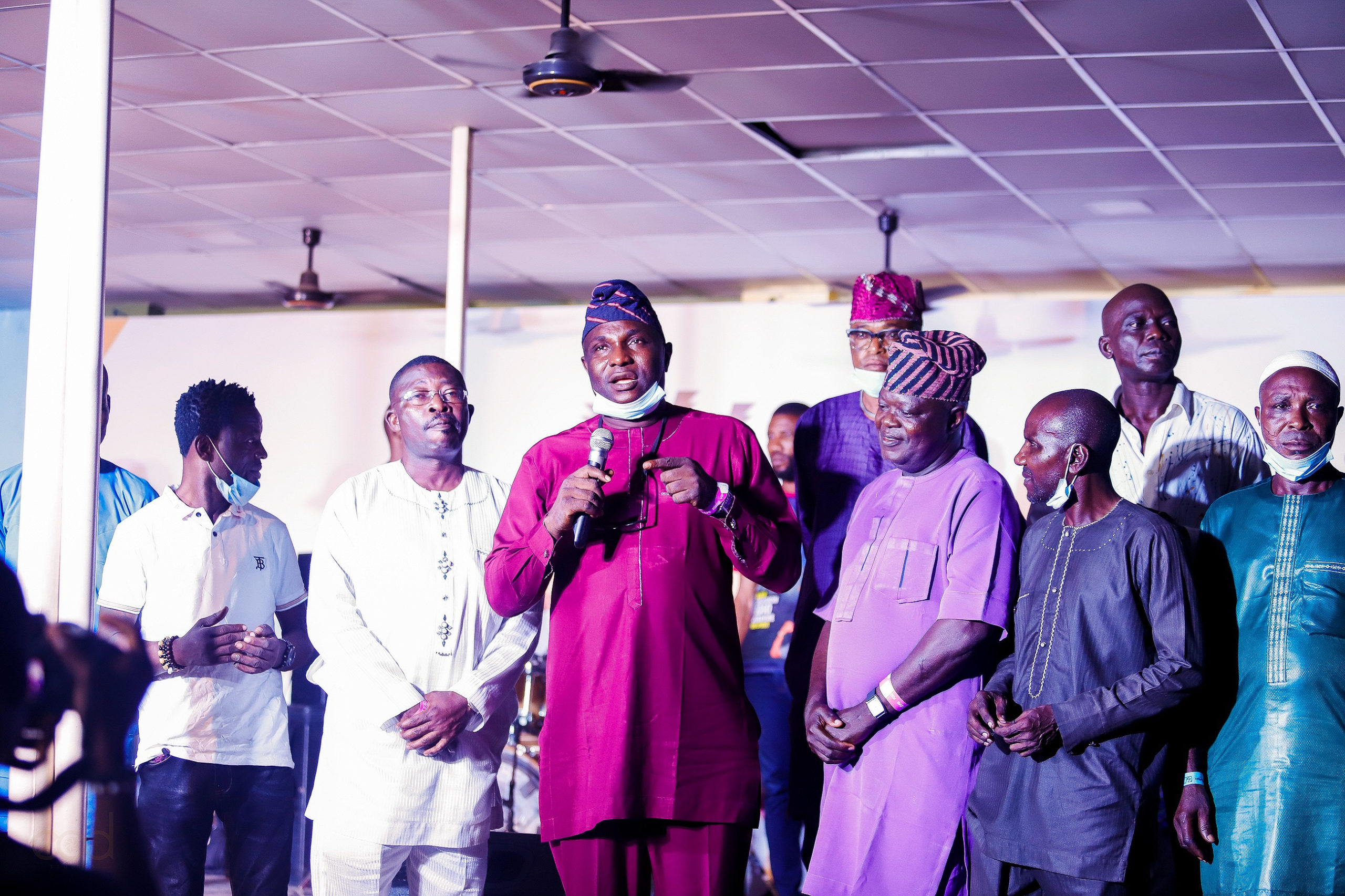 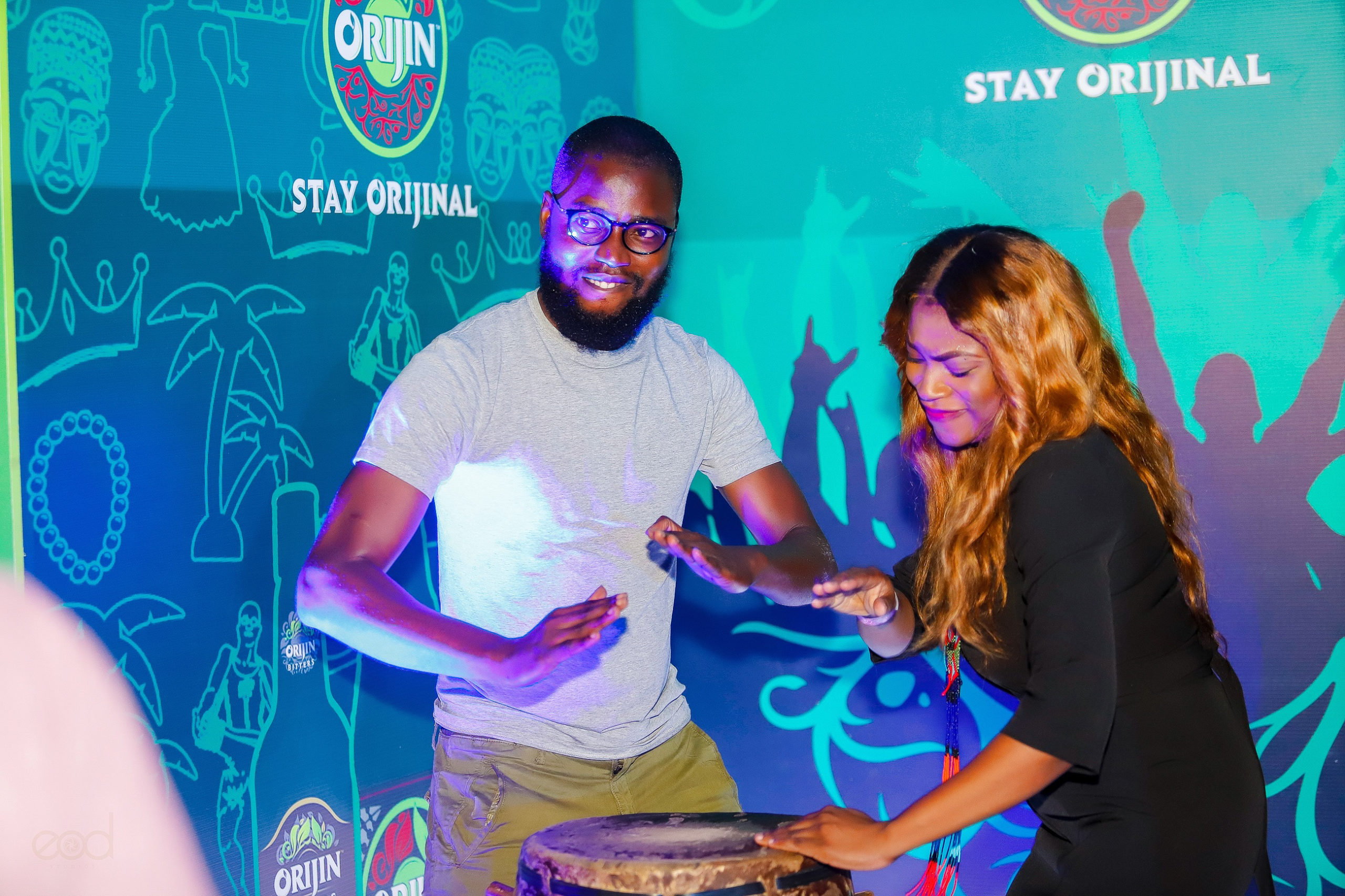 Saheed Osupa entered the stage like the king that he is. After paying homage to the President of the Fuji Musician Association of Nigeria (FUMAN), Alhaji Sikiru Agboola Kolotiti, he launched into his breathtaking performance. 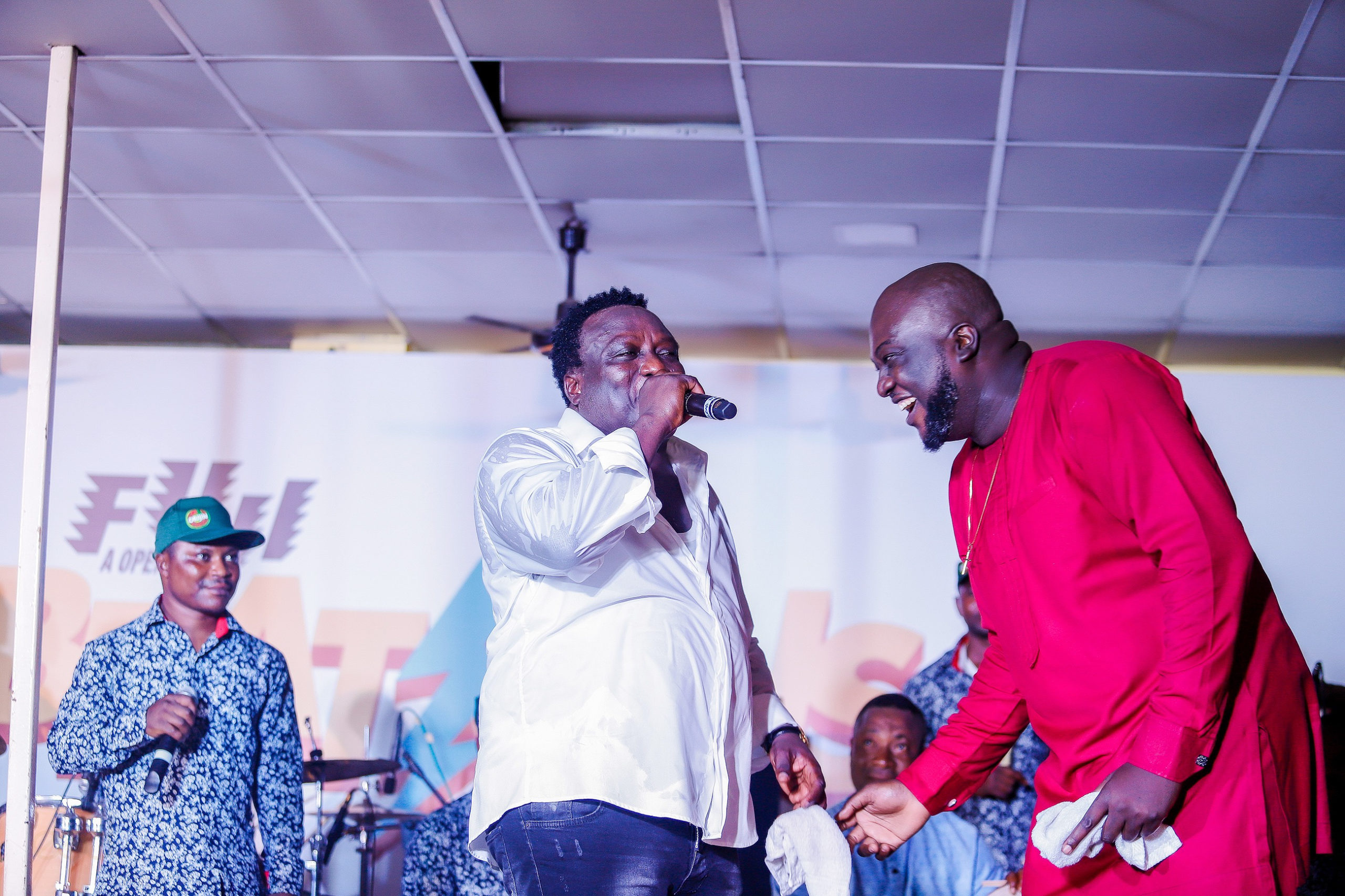 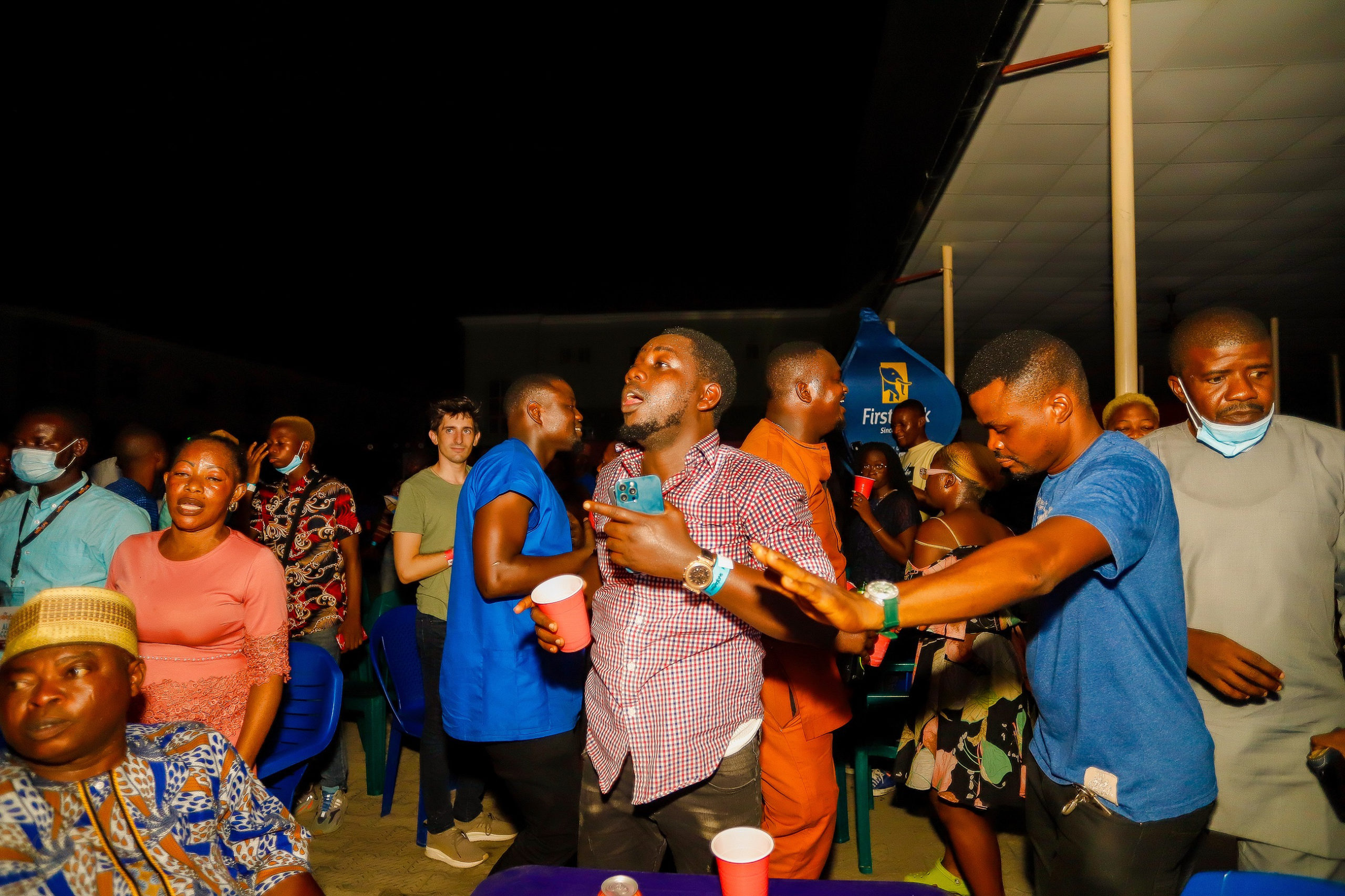 Osupa’s lyrical moral education, the hope in his tenor, and the wisdom that frames his music make him a first-rate musician and performer. The audience responded in kind, singing his hit songs word for word. He invited some of these fans on stage, and they had the opportunity to perform with the star in a call-and-response format.

First Bank was the official sponsor of the VIP lounges, which were populated by celebrities, music promoters, business titans, industry socialites, and others. Orijin, the night’s official alcoholic partner, served various Orijin-al cocktails, and its new variant, the Tigernut and Ginger, was the colour and flavour of the night.

Funmilola Adigolo, Orijin Brand Manager, made a remark regarding the event as she also reinforced the brand’s commitment to celebrating the Fuji subculture. This dedication was reflected in the space’s design. 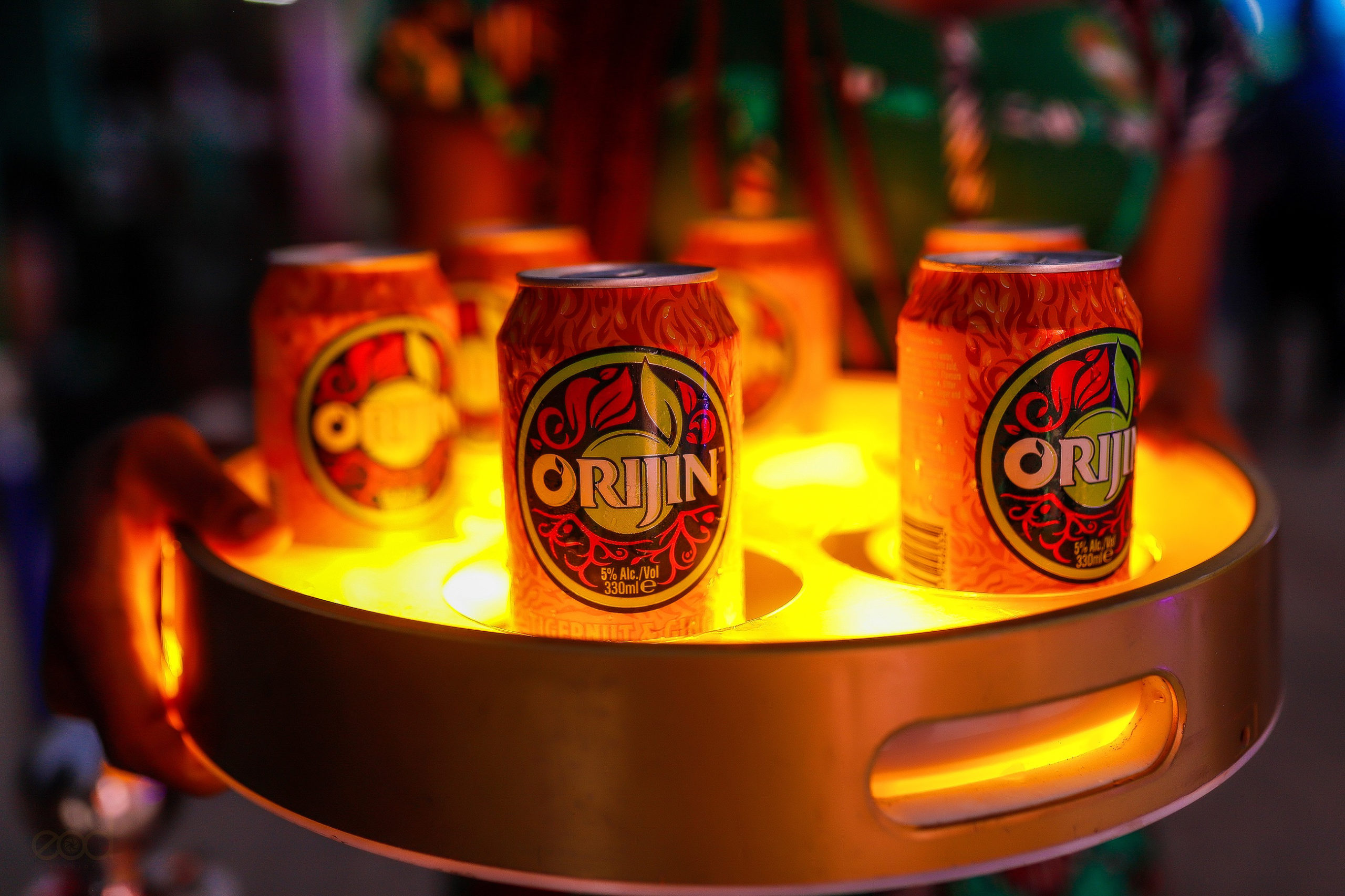 Here are moments from the “Fuji: A Opera” event: 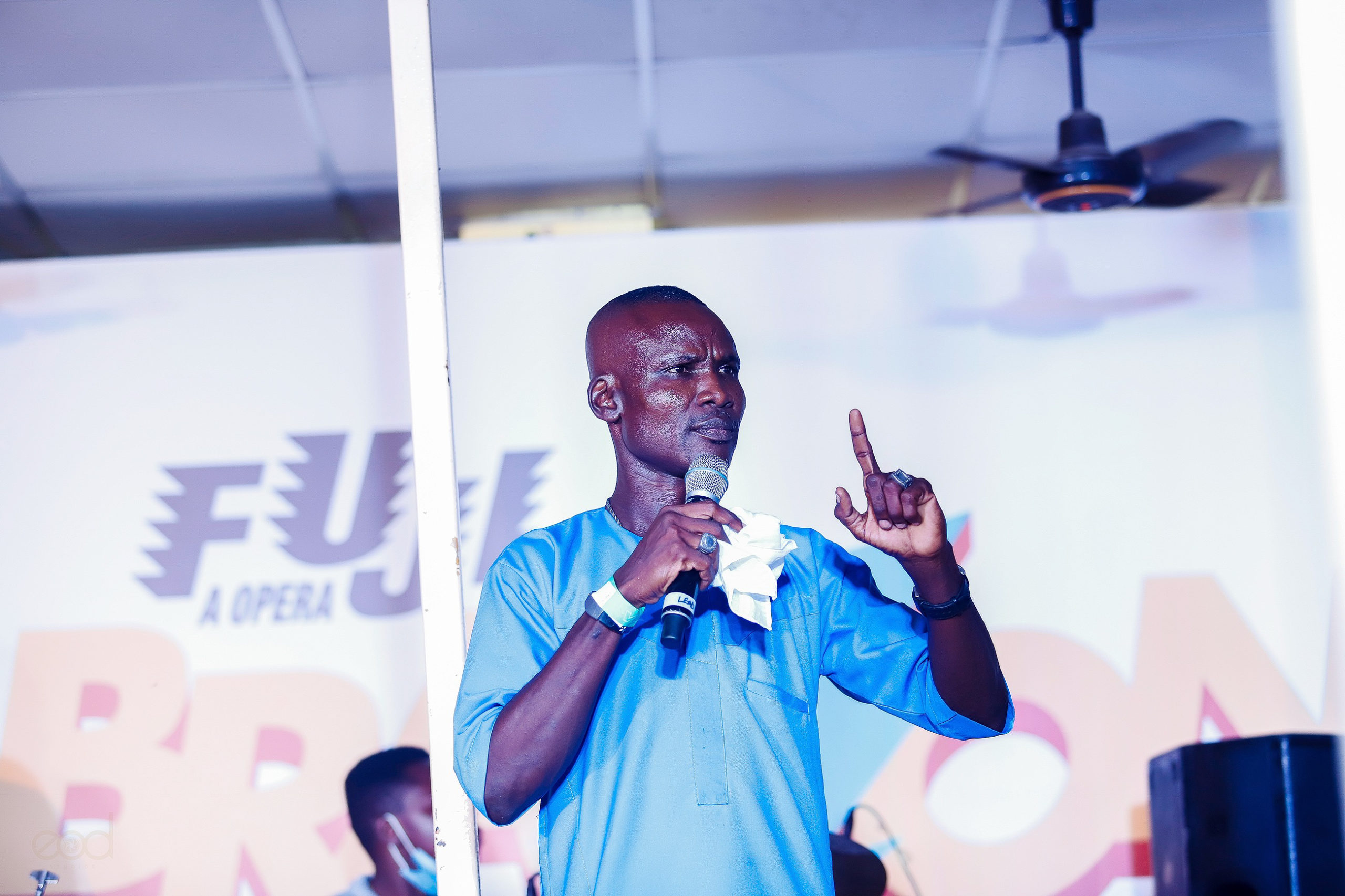 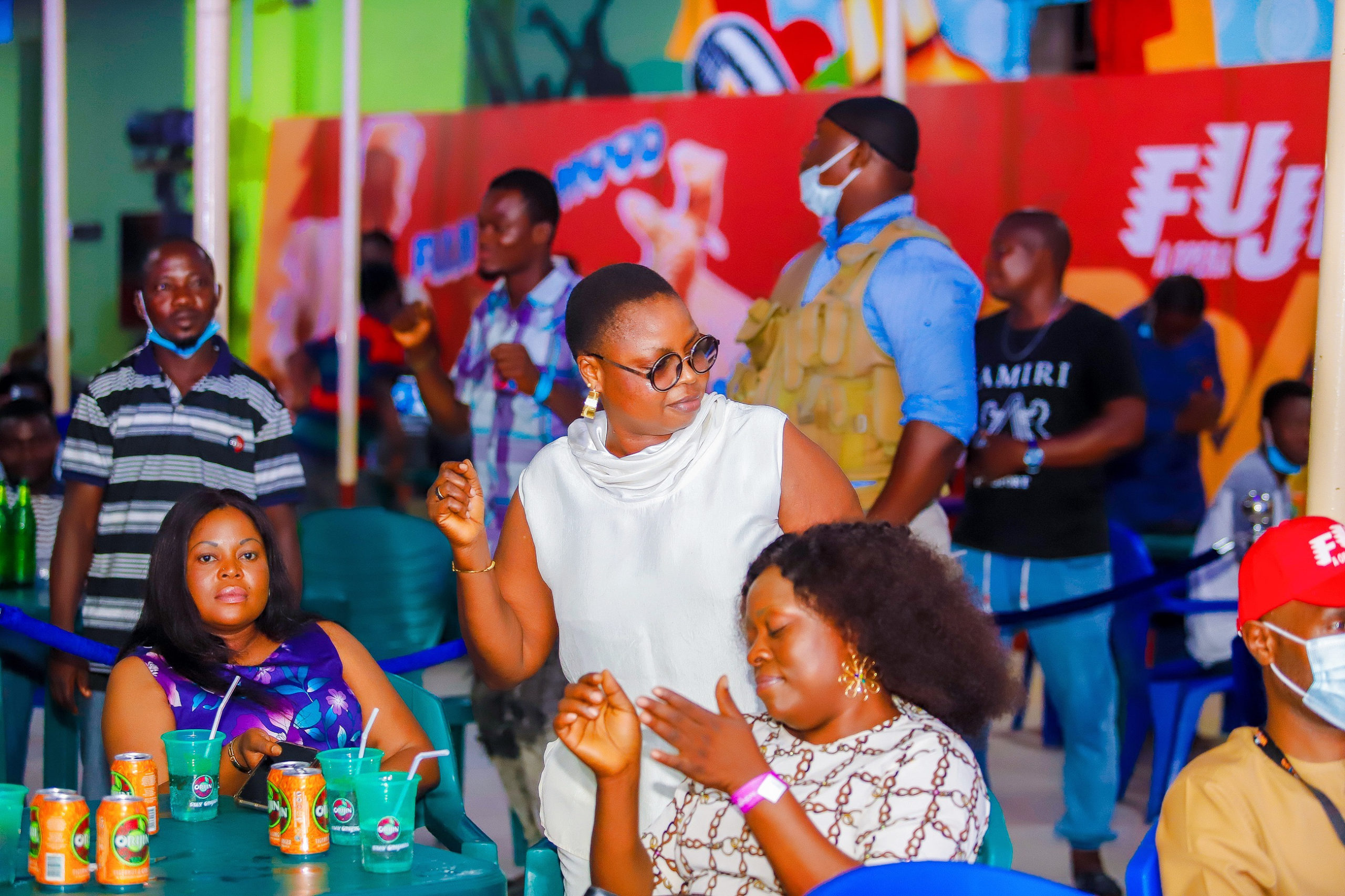 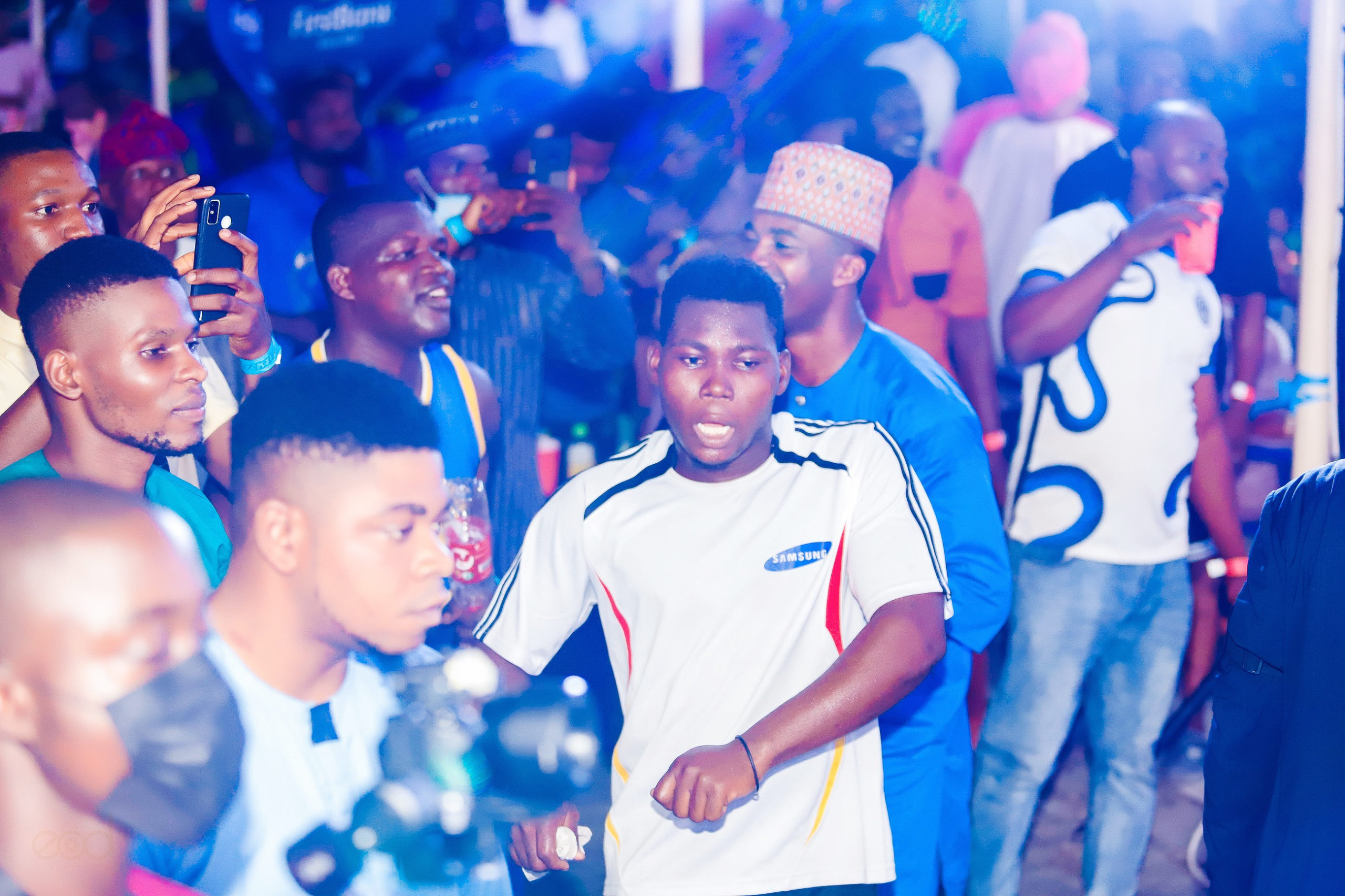 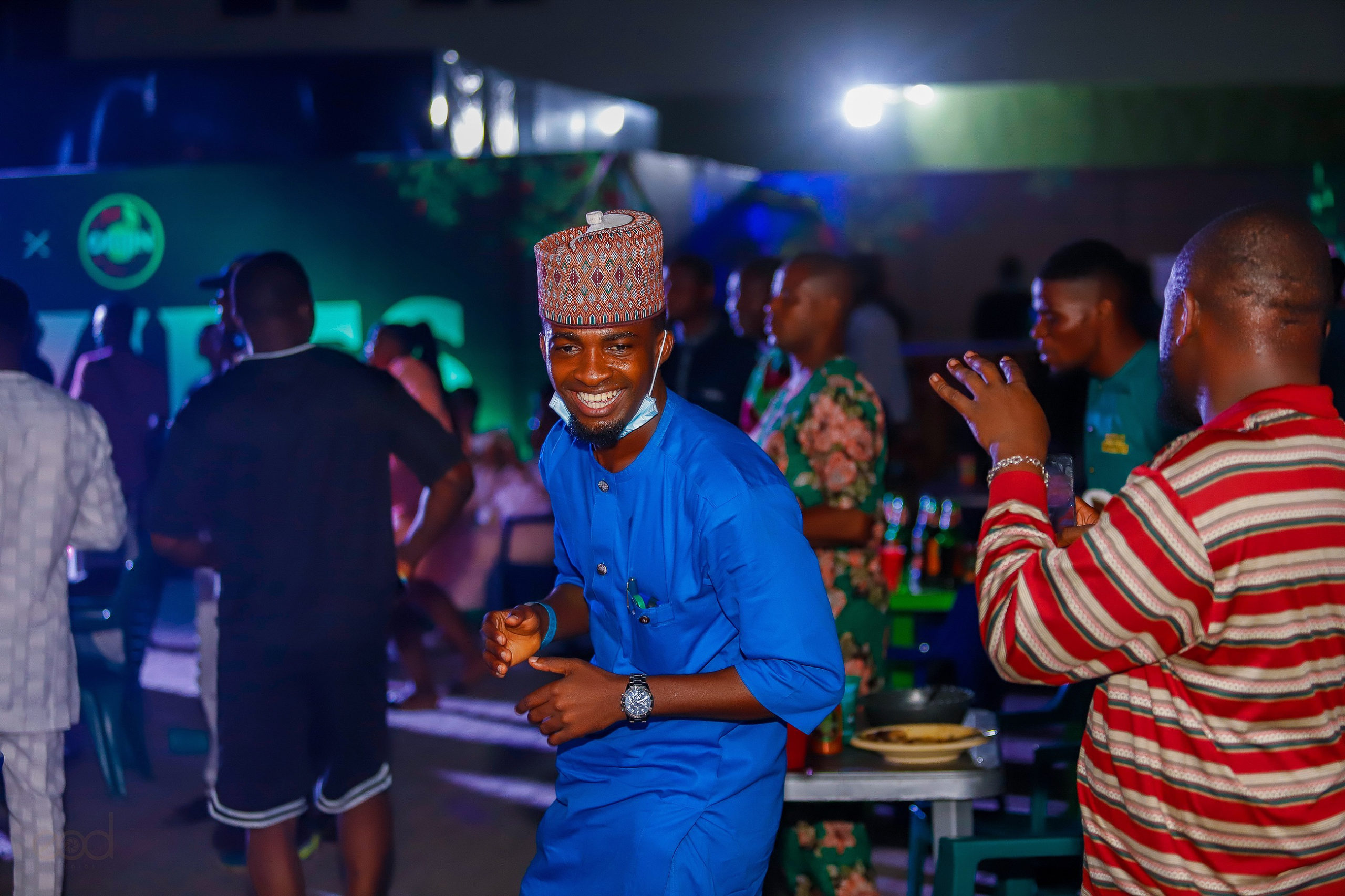 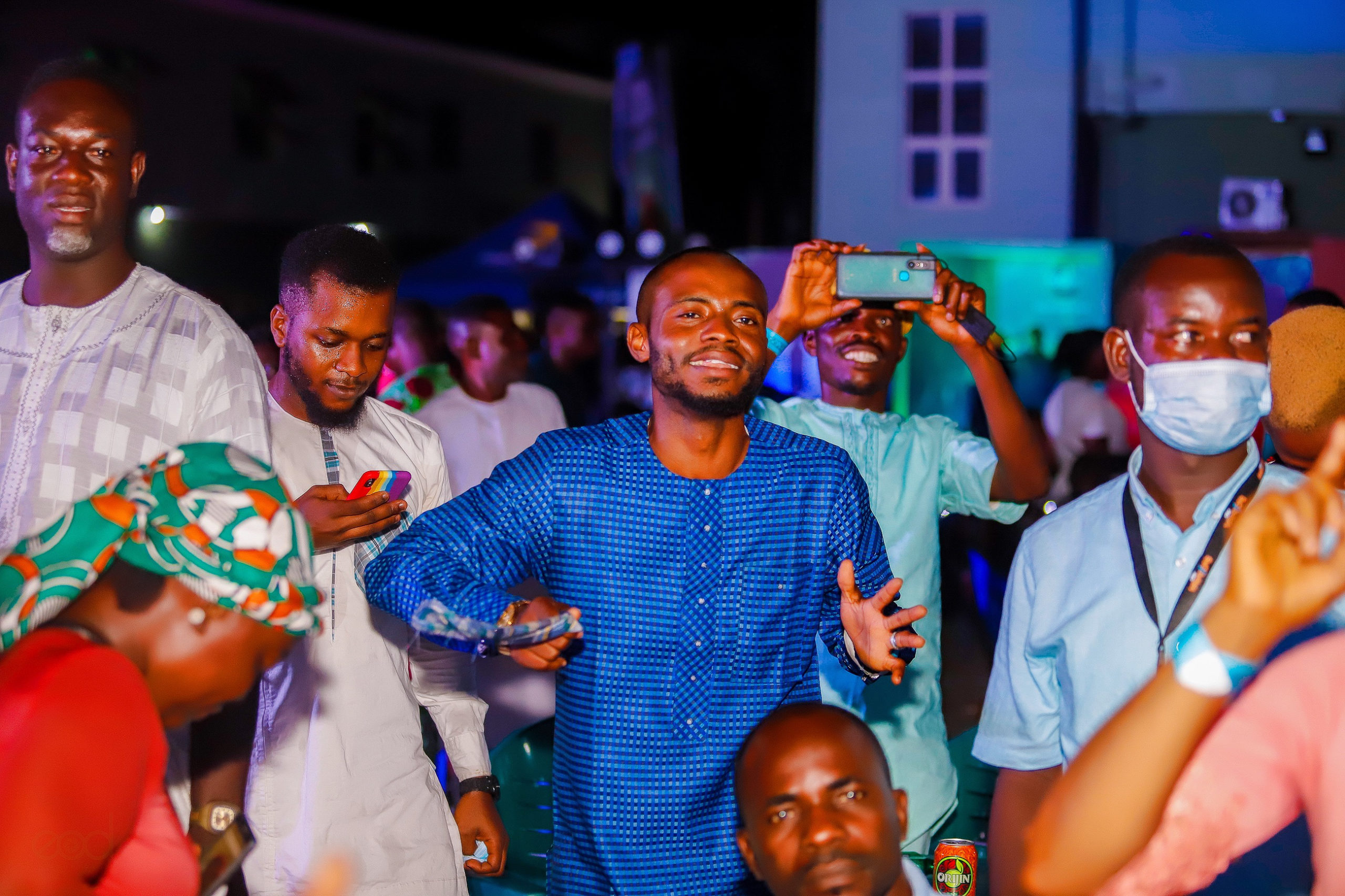 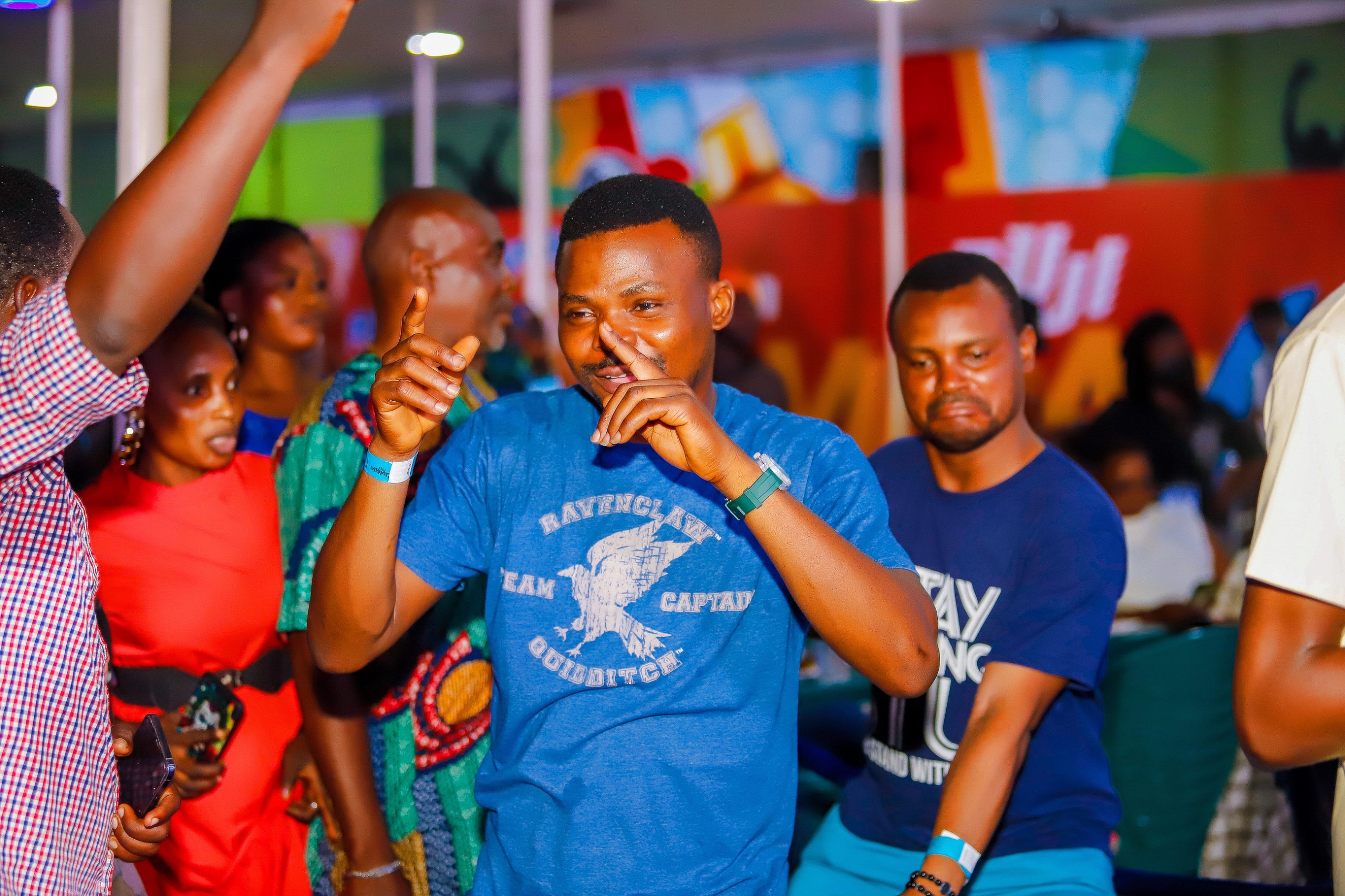 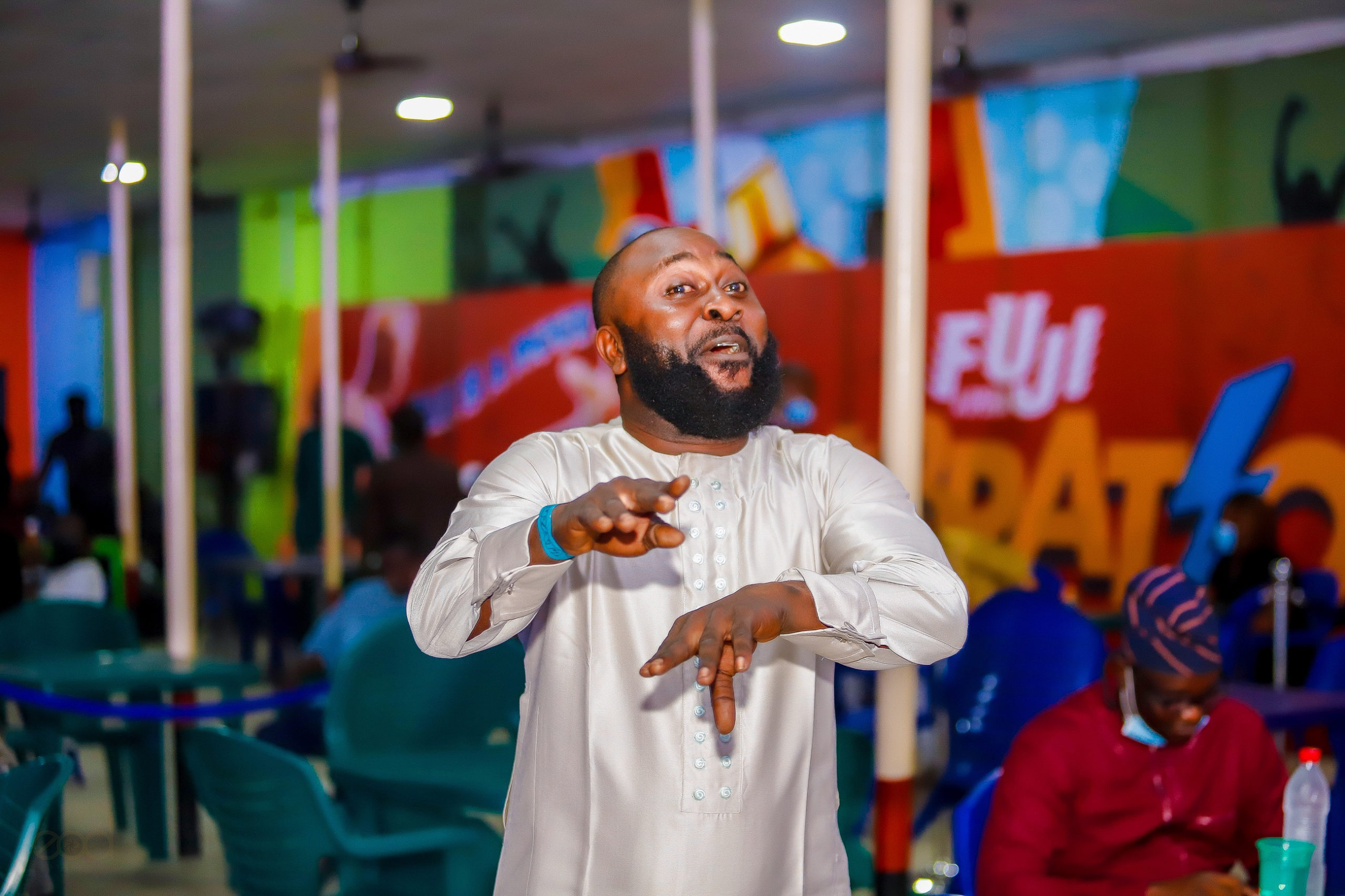 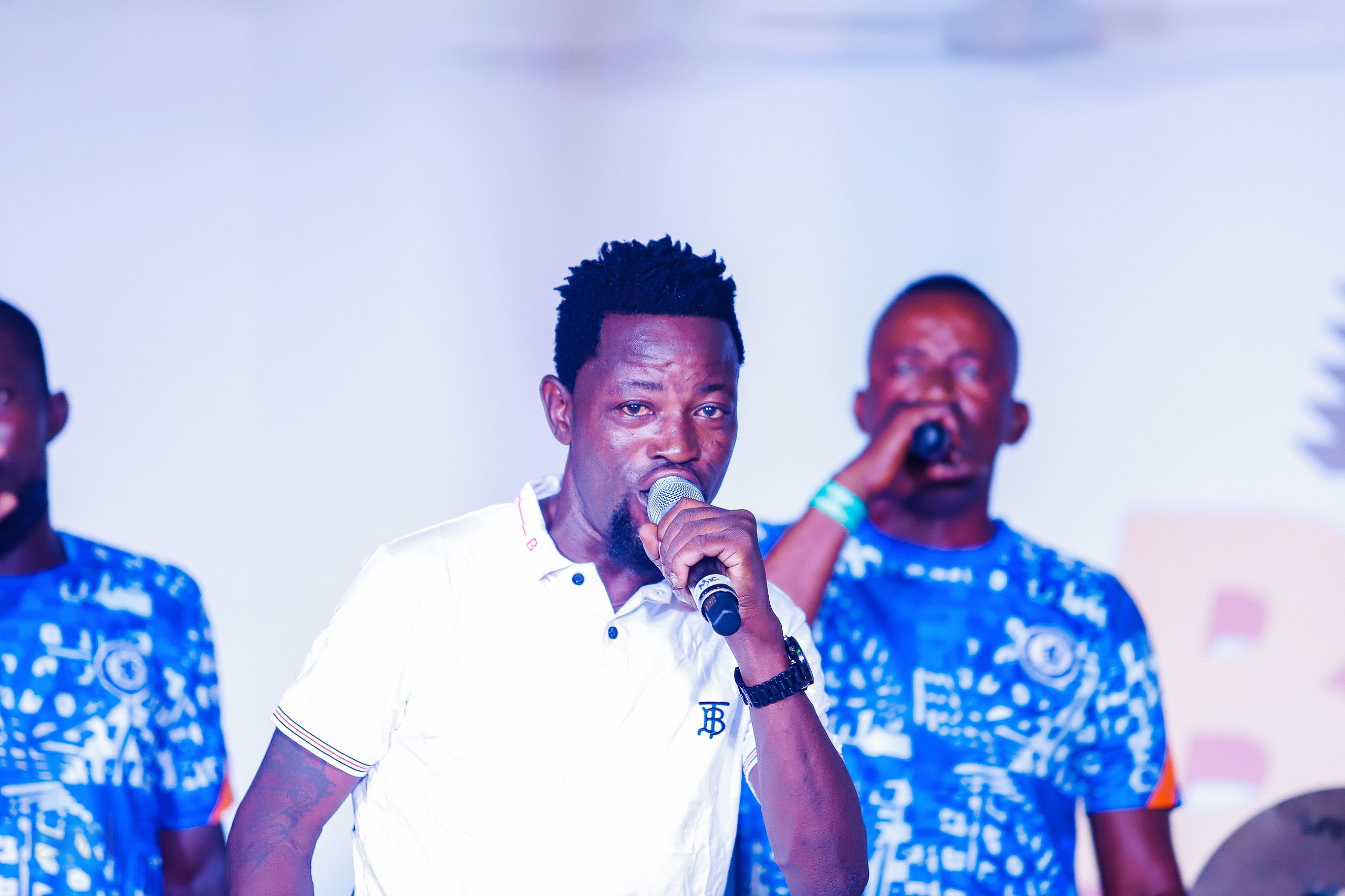