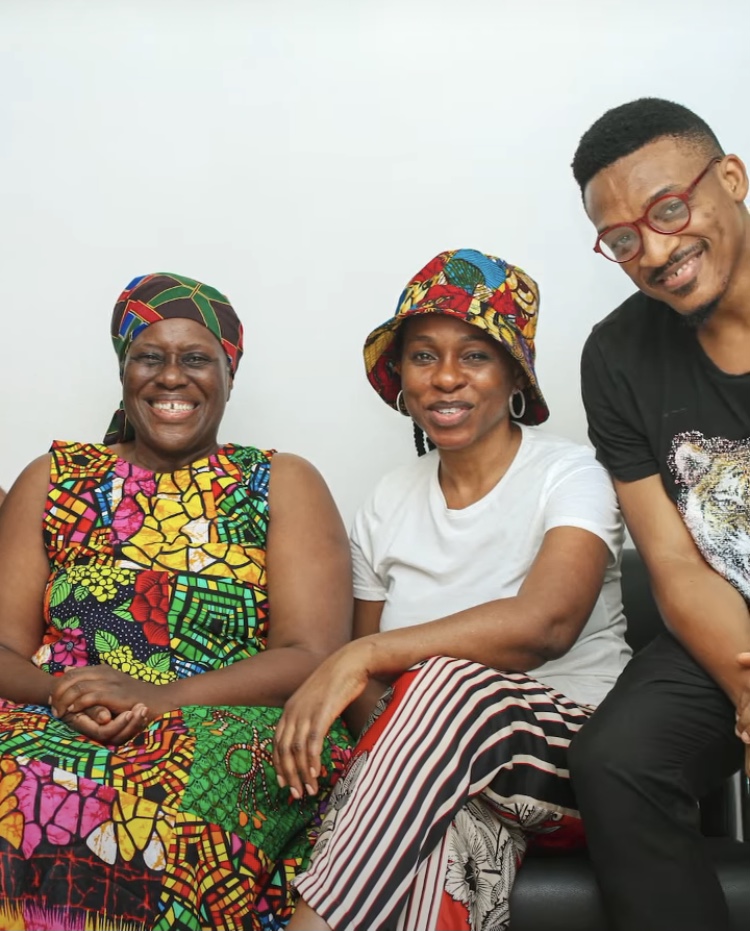 After securing the rights to produce a Funmilayo Ransome-Kuti biopic titled “Funmilayo: The Lioness of Lisabi,” and getting access to the access to family archives from the estate of Funmilayo, Bolanle Austen-Peters who will also direct the film has revealed that Veteran actress Joke Silva will play the lead role as Funmilayo Ransome-Kuti.

Scheduled to be released in 2022/23, the film will chronicle the life of the political activist and will include appearances from her grandchildren Femi Kuti, Yeni Kuti playing her Aunt Dolupo, Dotun Ransome Kuti playing his dad Olikoye, Kunle Ransome-Kuti playing his dad Fela Anikulapo-Kuti, and great-grandson Made Kuti.