Karibi Fubara Has Passed On 💔 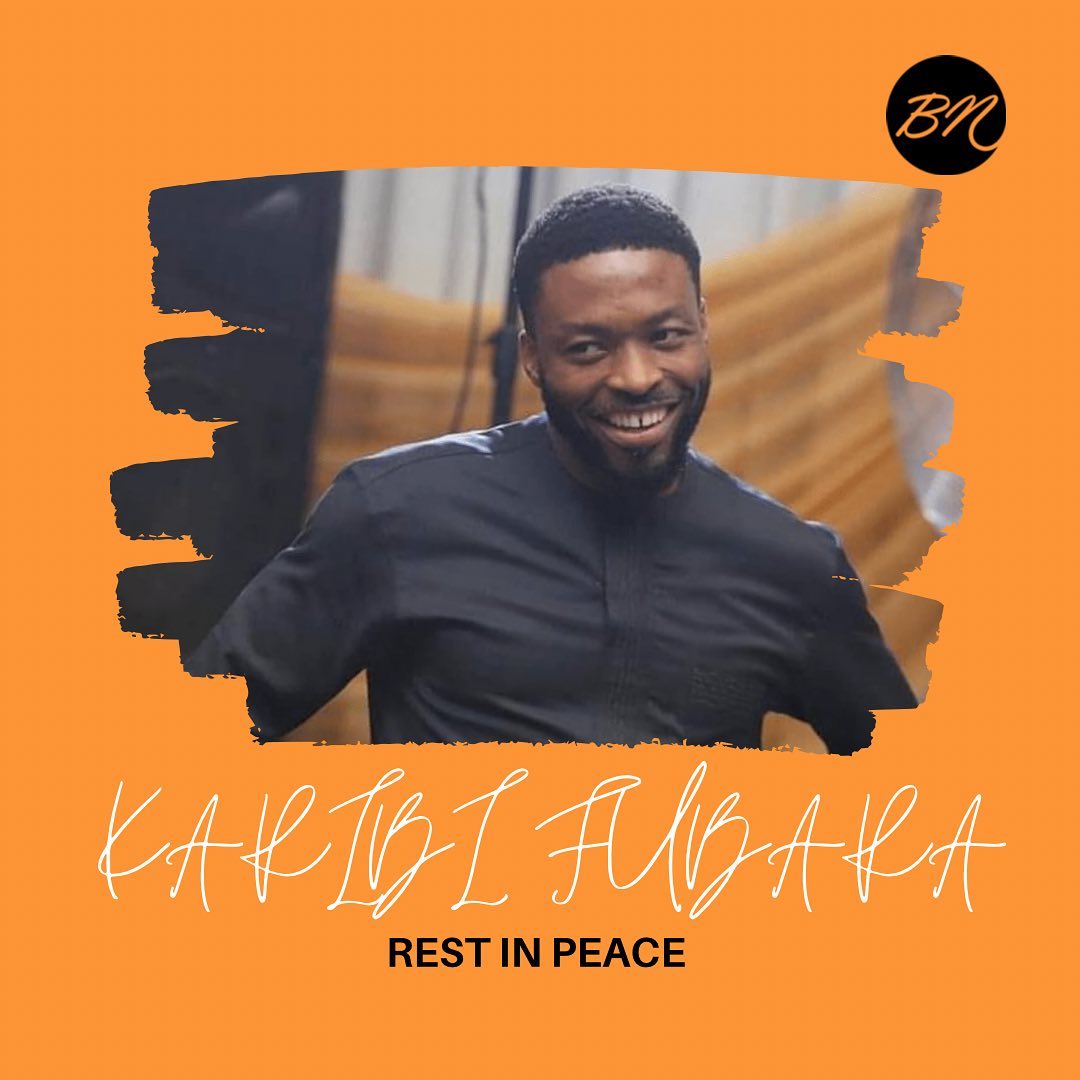 On Wednesday, December 15, 2021, his sister, Aya Eneli, announced his sad passing on Instagram. “My brother, Karibi Fubara, has joined the ancestral realm. I’m devastated, but not hopeless”, she wrote. “He lived fully and with joy. Left a great body of work. Will be a powerful ancestor. I love you, #ChiefBlack,” she added.

In an Instagram post in 2020, Fubara who is married to celebrity stylist, Yolanda Okereke, revealed how he found out he had a large mid-stage kidney tumor/cancer around April. He had a successful surgery in May.

Our heartfelt condolences go out to the entire Fubara family for this loss.
Related Topics:Kabiri Fubara
Up Next