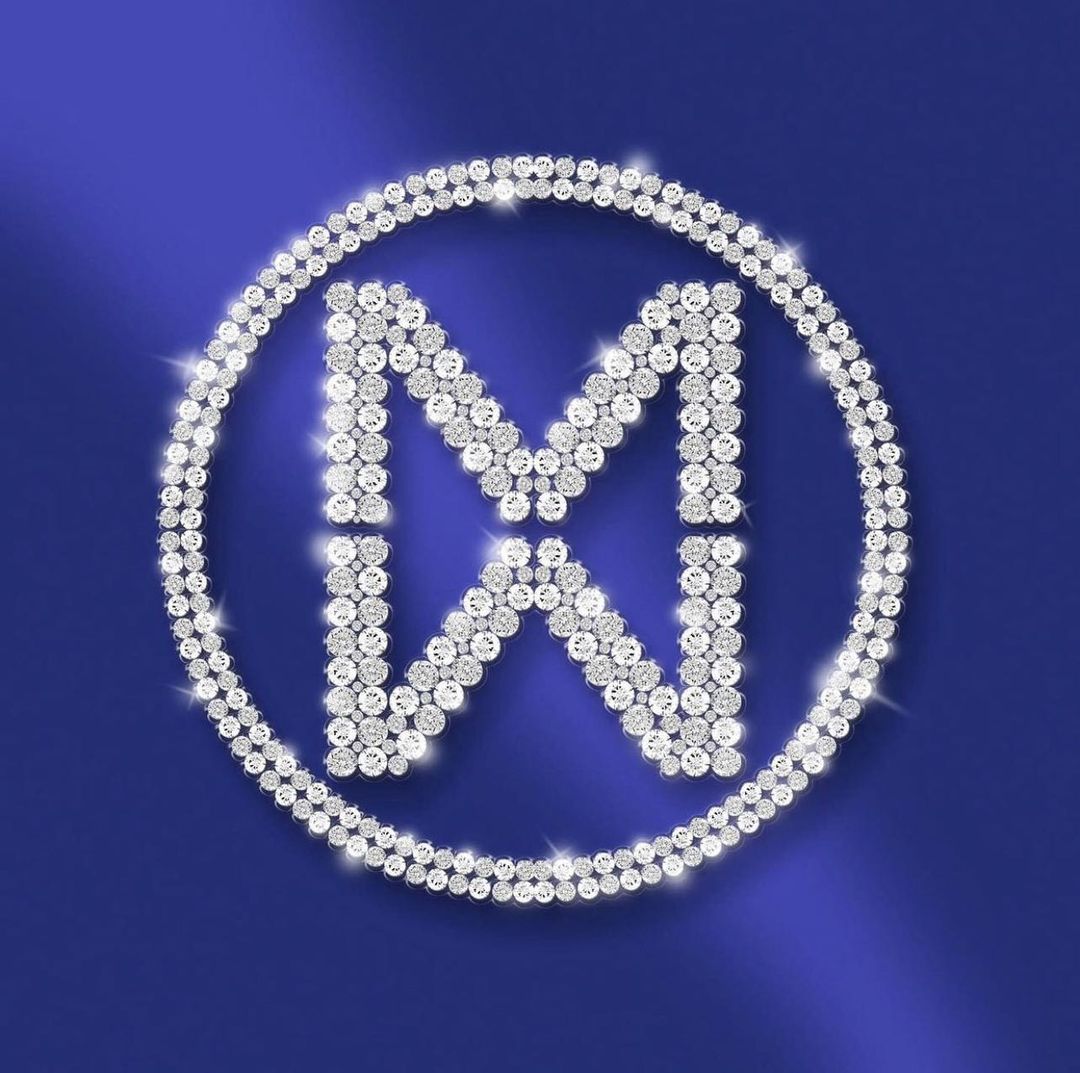 The highly anticipated Miss World 2021 finale was scheduled to hold on Thursday, 16th of November. However, the pageant organizers released a statement, postponing the event temporarily, to be rescheduled at Puerto Rico Coliseum Jose Miguel Agrelot within the next 90 days.

The finale will be rescheduled at Puerto Rico Coliseum Jose Miguel Agrelot within the next 90 days.

SAN JUAN, Puerto Rico – After meeting with the virologists and medical experts hired to oversee the Miss World 2021 eventand discussing with the Puerto Rico Health Department, the decision has been made by the organizers of the event to postpone the globally broadcast finale at the Puerto RicoColiseum Jose Miguel Agrelot to be held within the next 90 days.

As of yesterday, additional safety measures were implemented in the best interest of the contestants, production team and spectators, understanding the event increased risks on the stage and in the dressing room. However, after additional positive cases were confirmed this morning after consulting with health officials and experts, the postponement decision was made.

The next step according to the medical experts is immediate quarantine, pending observation and further testing according to best practices in situations like this.

“We are very much looking forward to the return of our contestants, (who we have grown to know and love), to compete for the Miss World crown,” said Julia Morley, CEO of Miss World Ltd. Puerto Rico offers a safe environment and a spectacular backdrop for filming the Mis World Festival !”

Related Topics:eventMiss World 2021
Up Next