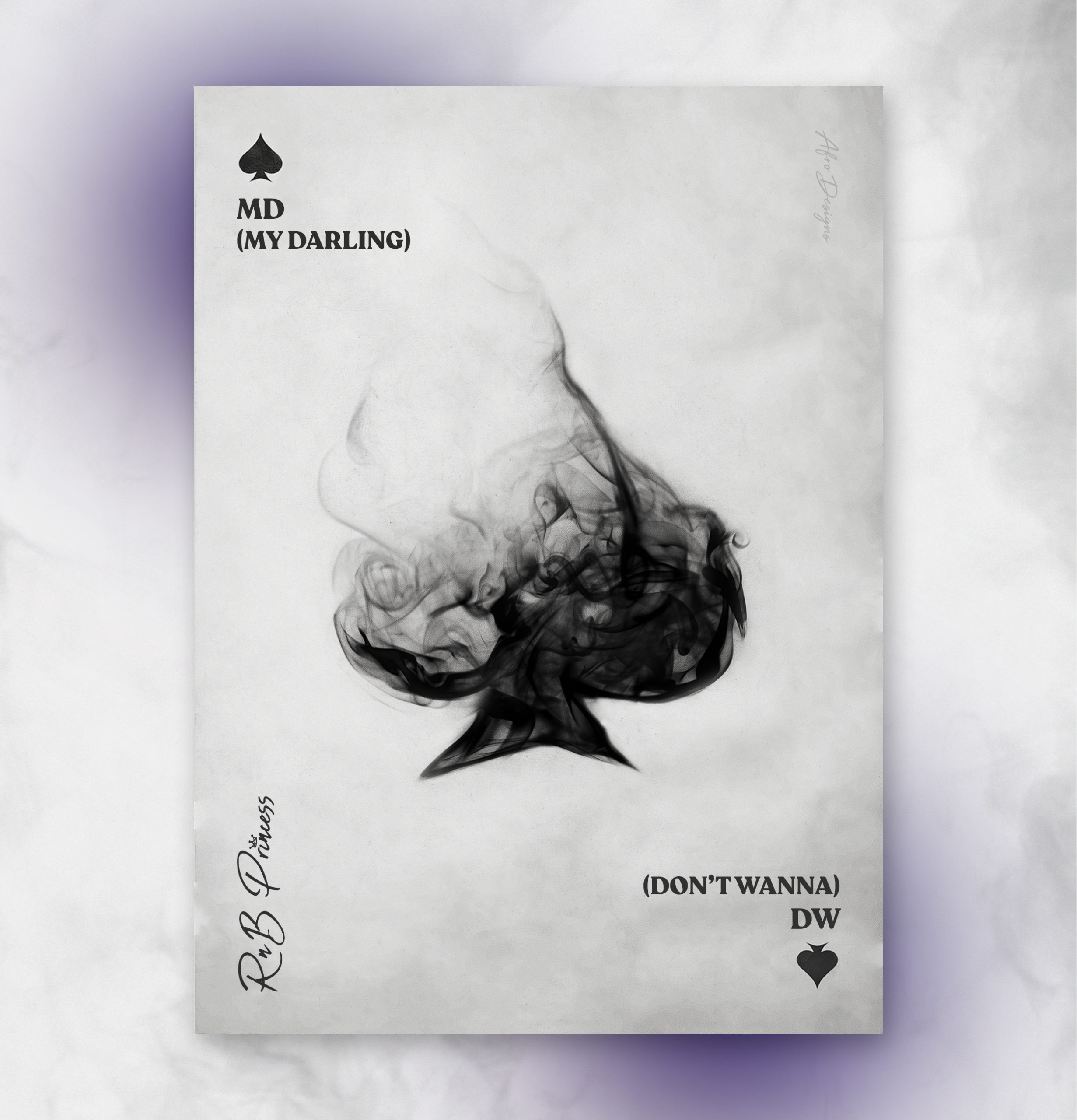 After the successful release of “Be Gone” in April, and “Lost” in October, RnB Princess wraps up the year with a new single dubbed “MDDW”.

Born out of a desire to be different whilst still staying true to her R&B roots, “MDDW” is a two-part story that best represents characters (both on extreme ends) which Princess plays in the game of love.

The first part “My Darling” portrays a softer side of Princess, and seamlessly transitions to “Don’t Wanna” where Princess takes on a darker character, re-emerging as a ‘baddie’ with a new sense of self-value and confidence.