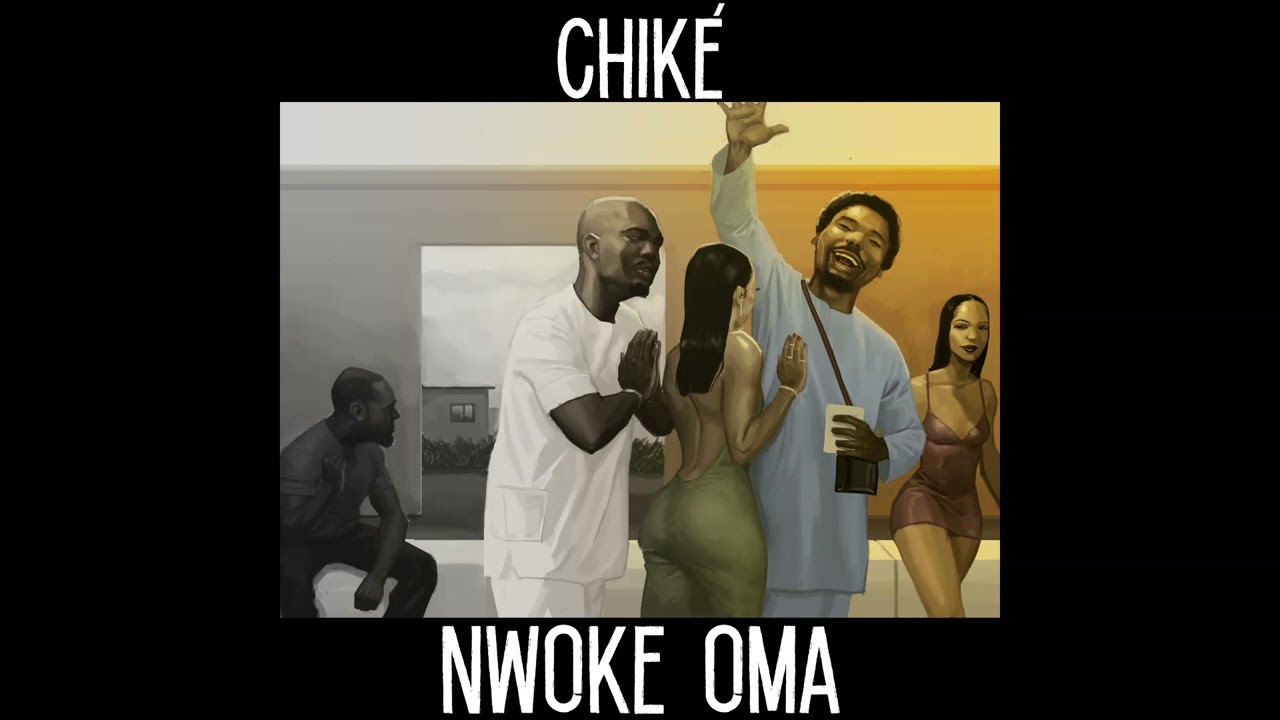 On “Nwoke Oma”, the very first offering from his sophomore album, “The Brother’s Keeper“; Chiké inspires yet talks about the joys and new friends attracted by success.

“The Brother’s Keeper” is a musical memoir detailing the joys, wins, losses, struggles, and challenges as Chiké navigates current life after the success of his debut album “Boo of the Booless“.