Let’s talk about love and the magic it possesses. How it turns seemingly mundane situations into tales that bring smiles every single time they’re told. Why are we getting all poetic? Well, it’s all thanks to Olanike and Olumide!

The two met at a diner and it was pretty much an instant spark as one conversation had them drawn into each other. Now years after that random meeting at a restaurant, they’re happily riding into their happy ever after and of course, we’re rooting for them! Their sultry pre-wedding shoot has got all the colours needed to brighten your day.

Enjoy all the beautiful photos from their pre-wedding shoot and their love story below. 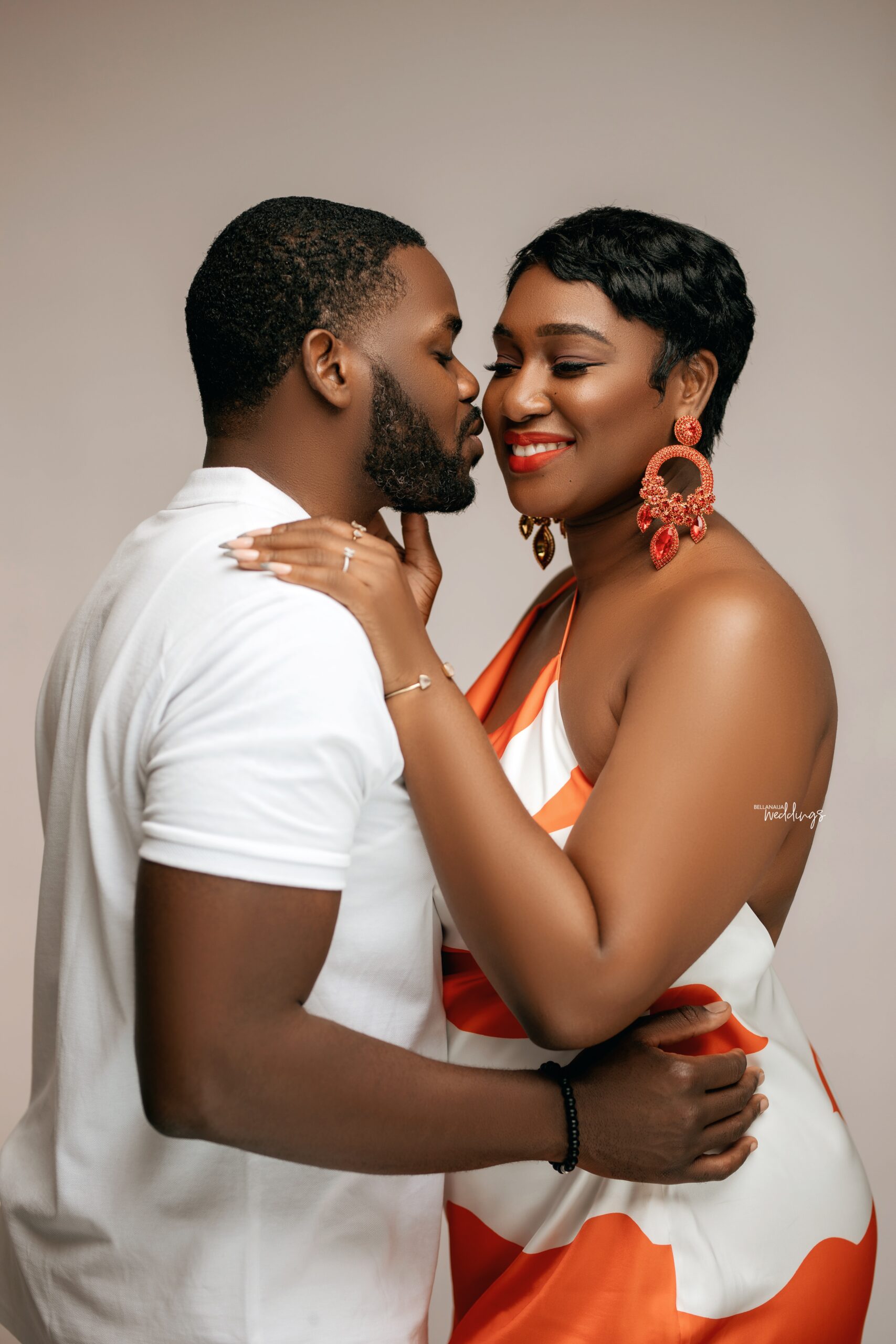 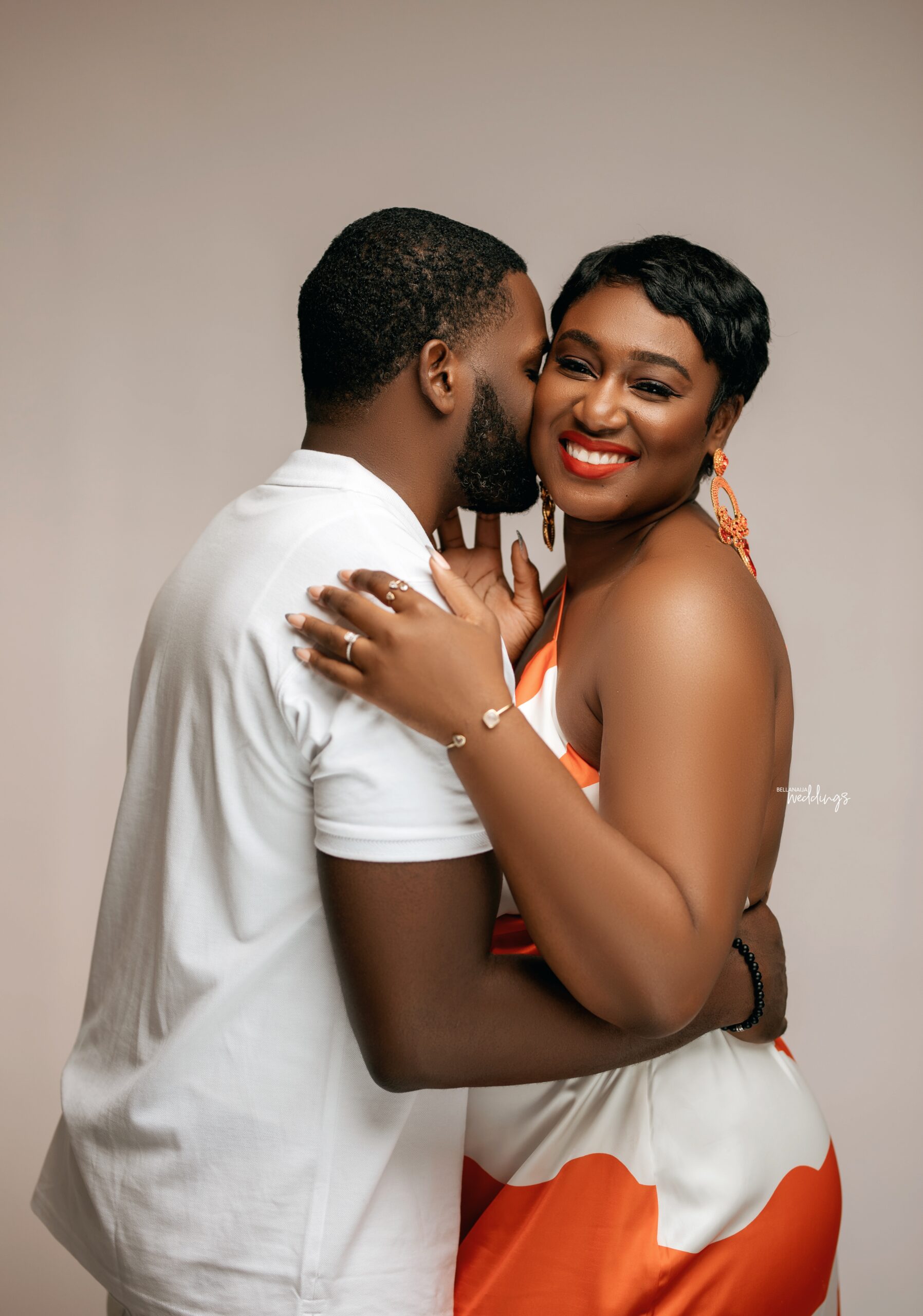 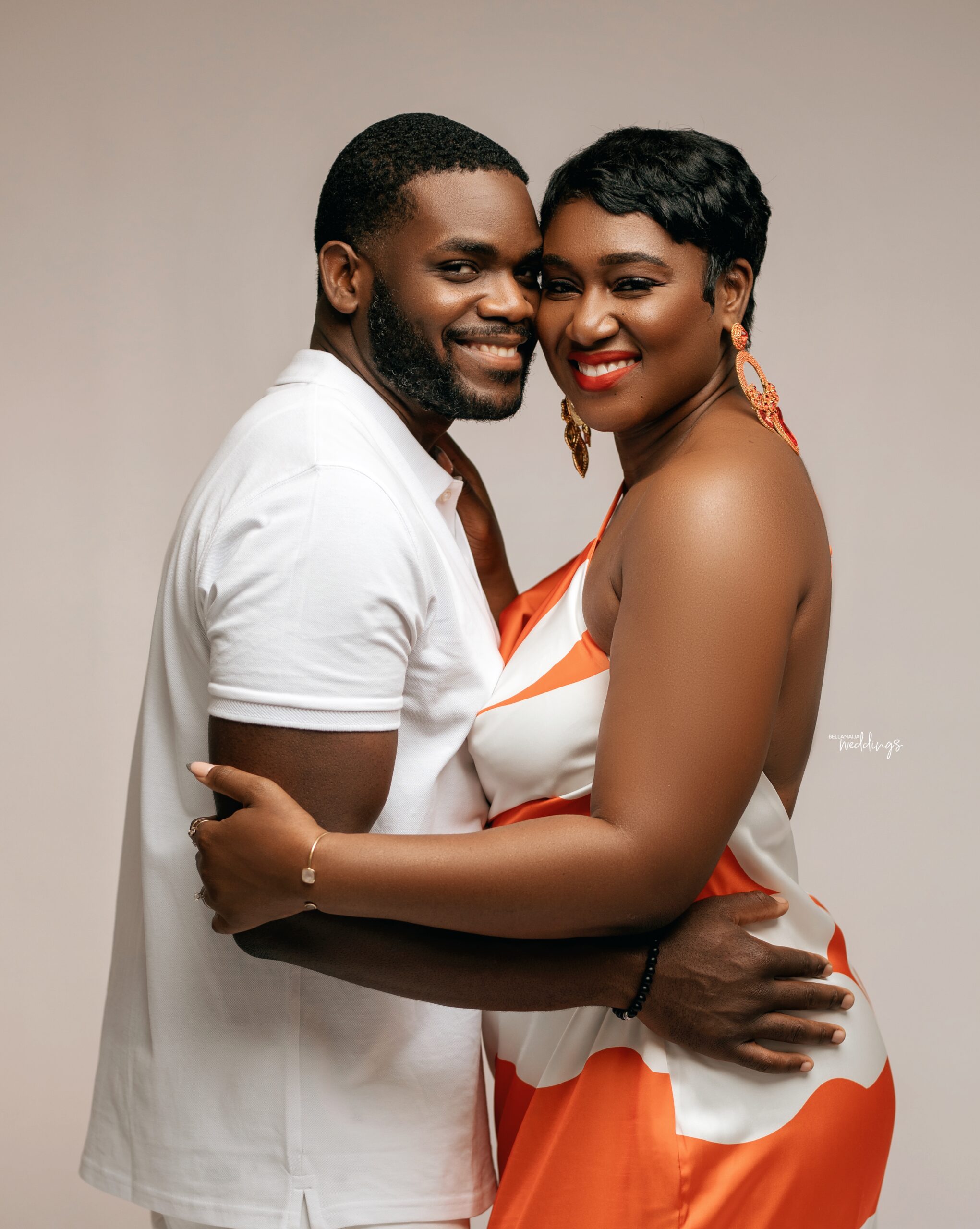 By the bride-to-be, Olanike:

Tom’s Restaurant has been a staple diner in NYC for over 70 years. Its adopted nickname “the Seinfeld Diner ” was given after being featured on the hit show Seinfeld. What makes Tom’s Diner significant to Olu and me exceeds my love for NYC or Olu’s interest in satire comedy. Tom’s Restaurant was where we first met. 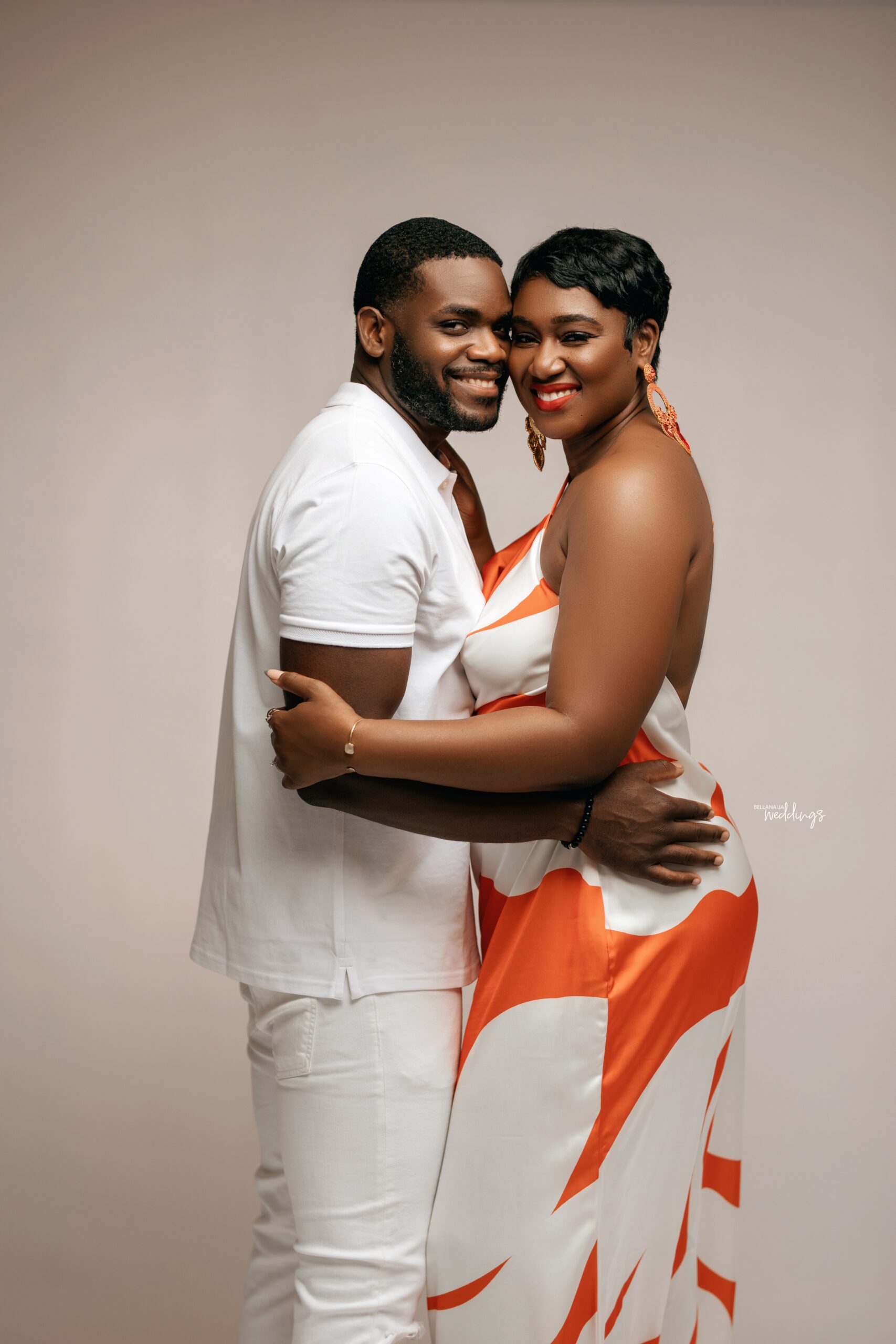 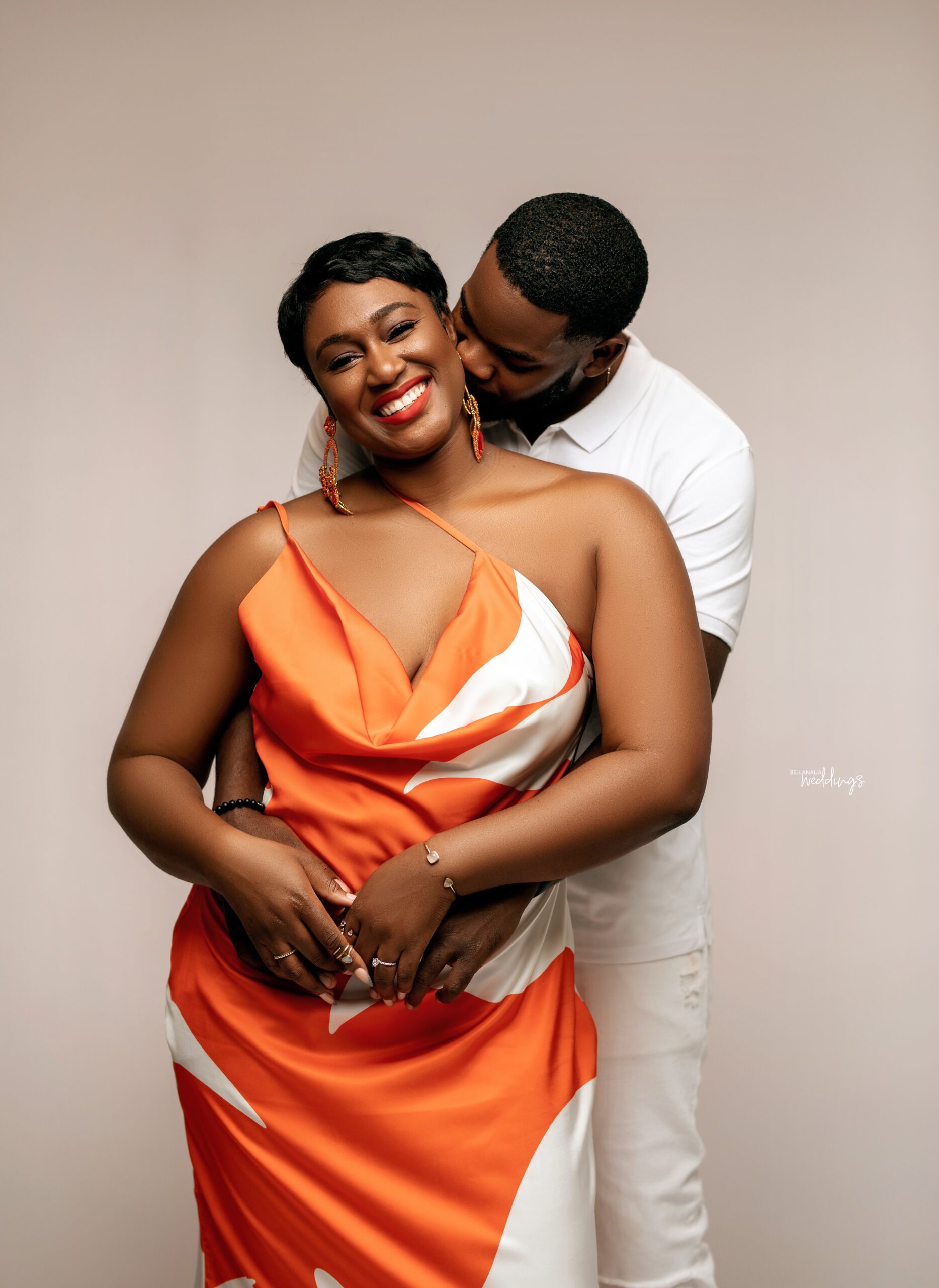 I was working a music listening event and Olu was there on behalf of the event’s special guest. I had spent a few hours designing the diner for the event. In an attempt to keep the tables event-ready, the staff and I decided to keep food serving to a minimum. In walks Olu, making a hasty attempt to order food. 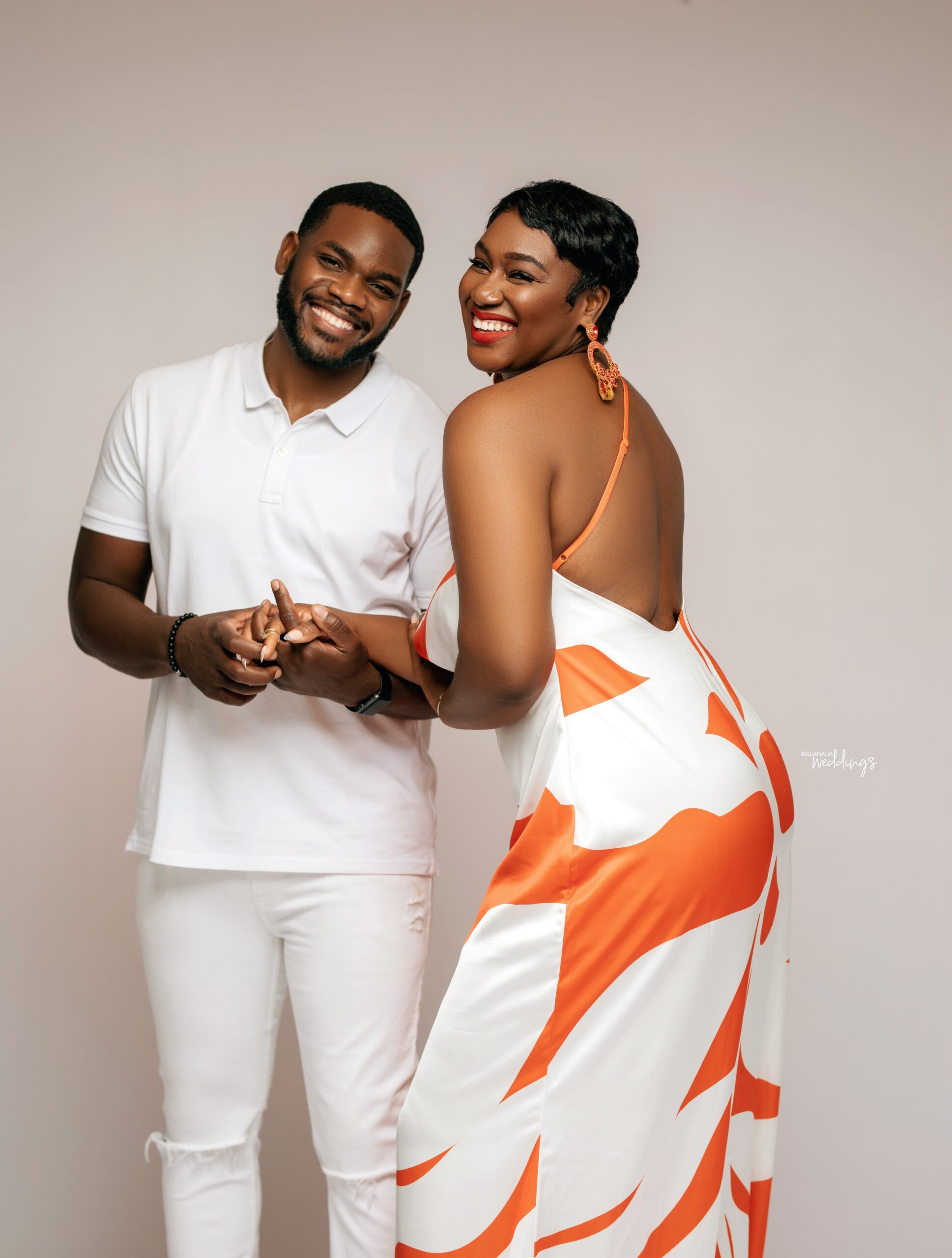 He had on a jacket with a Nigerian flag on it that immediately caught my attention. I approached him and made him aware that we needed the tables to stay neat. Then made a witty comment about Nigerian men and food. 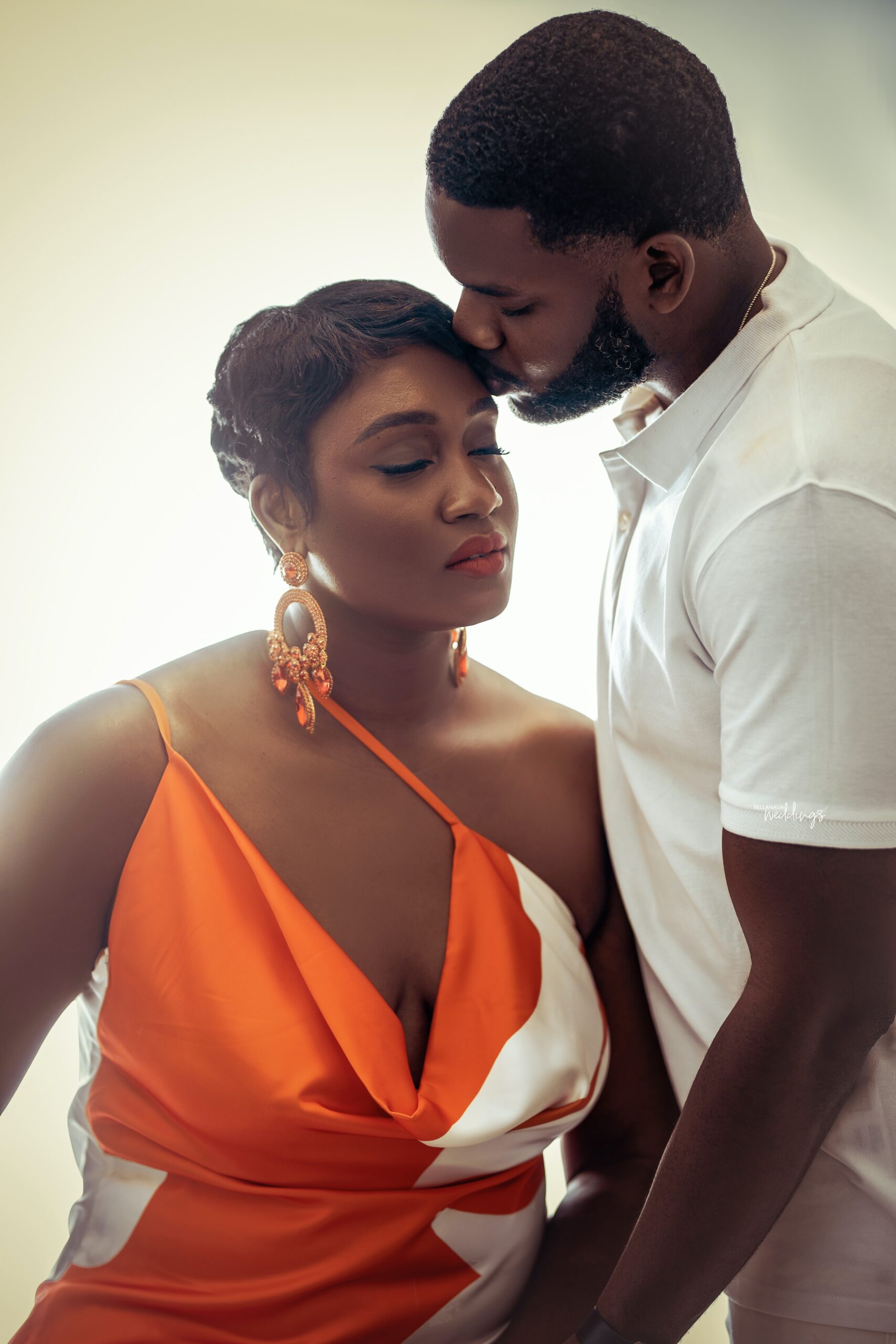 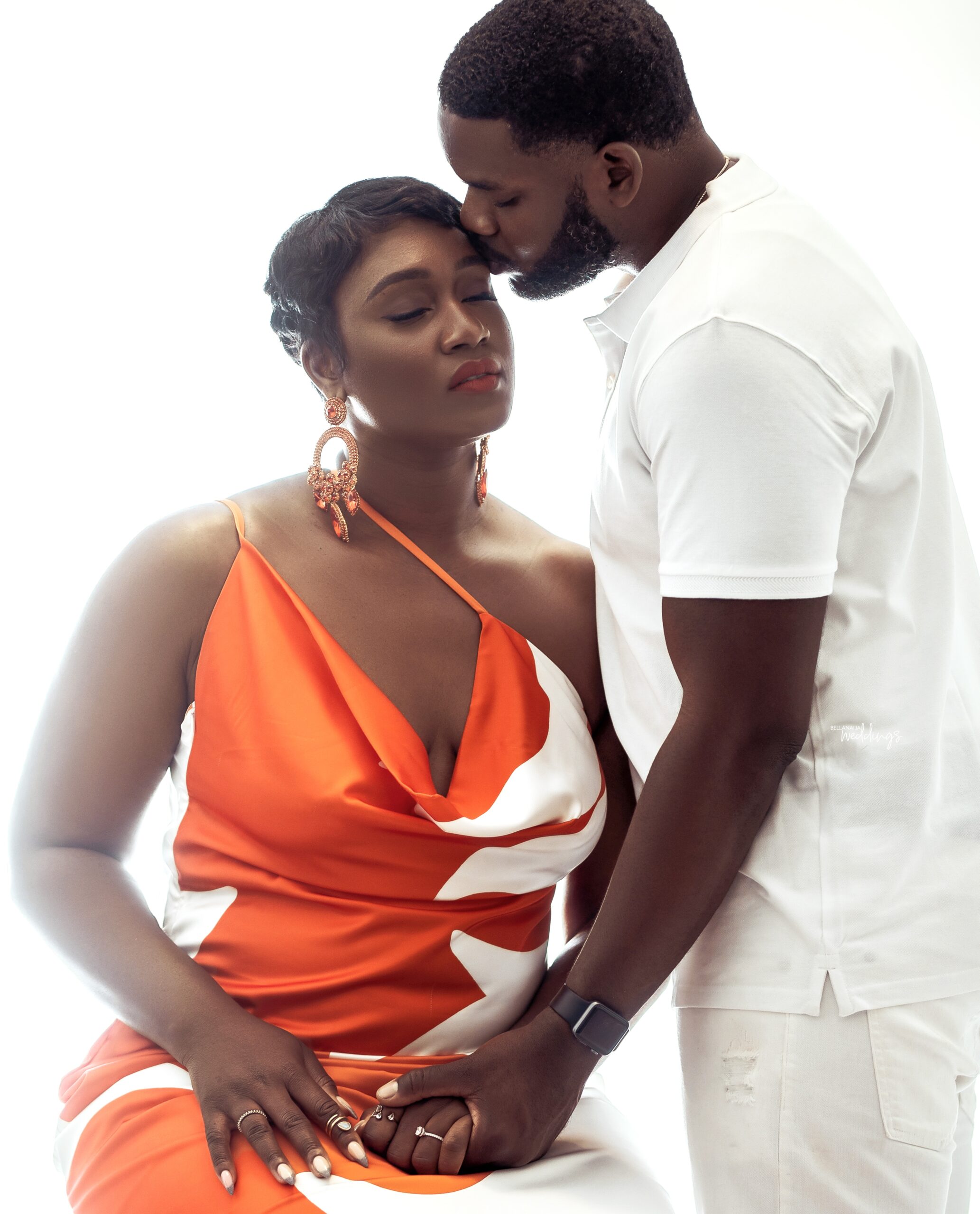 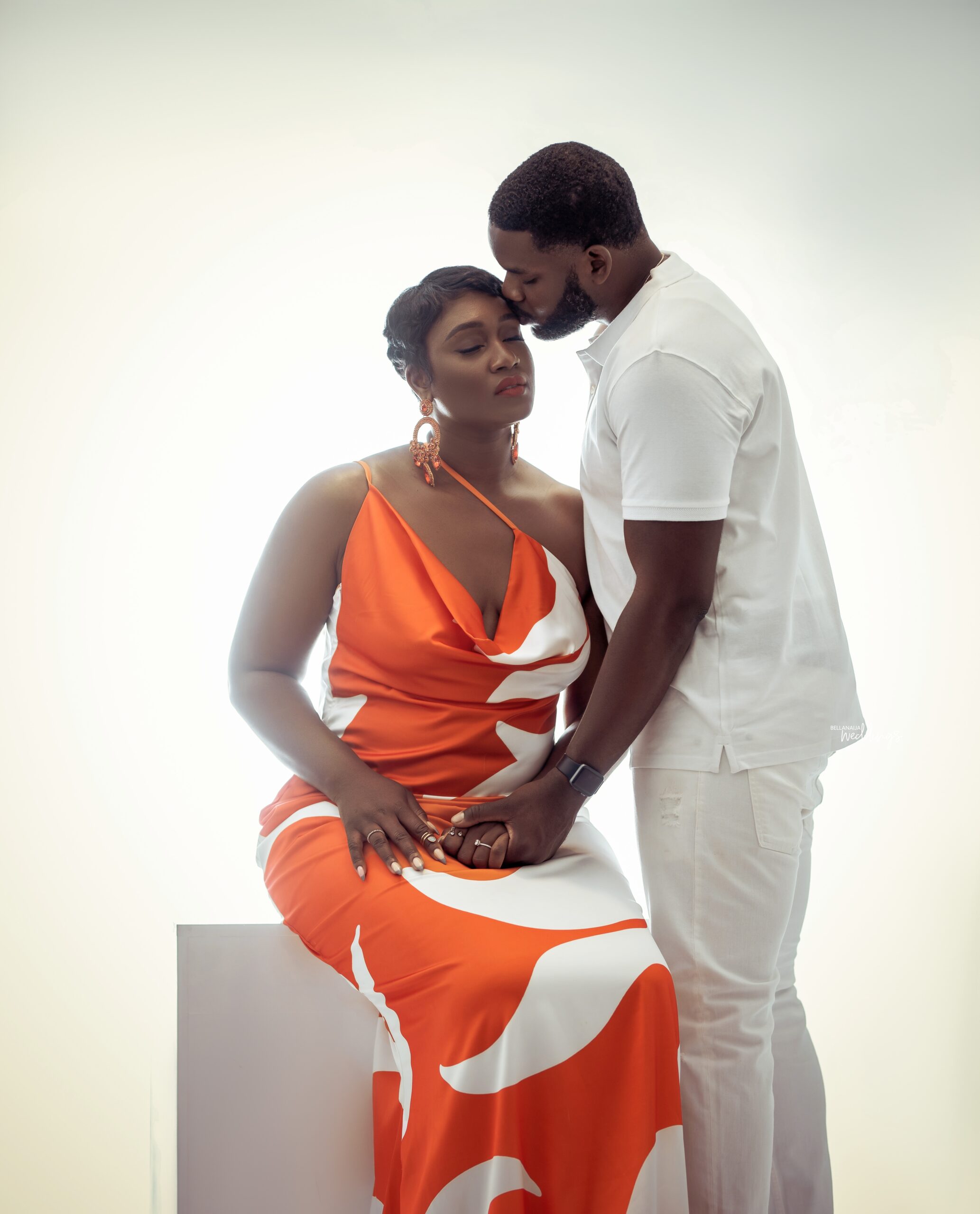 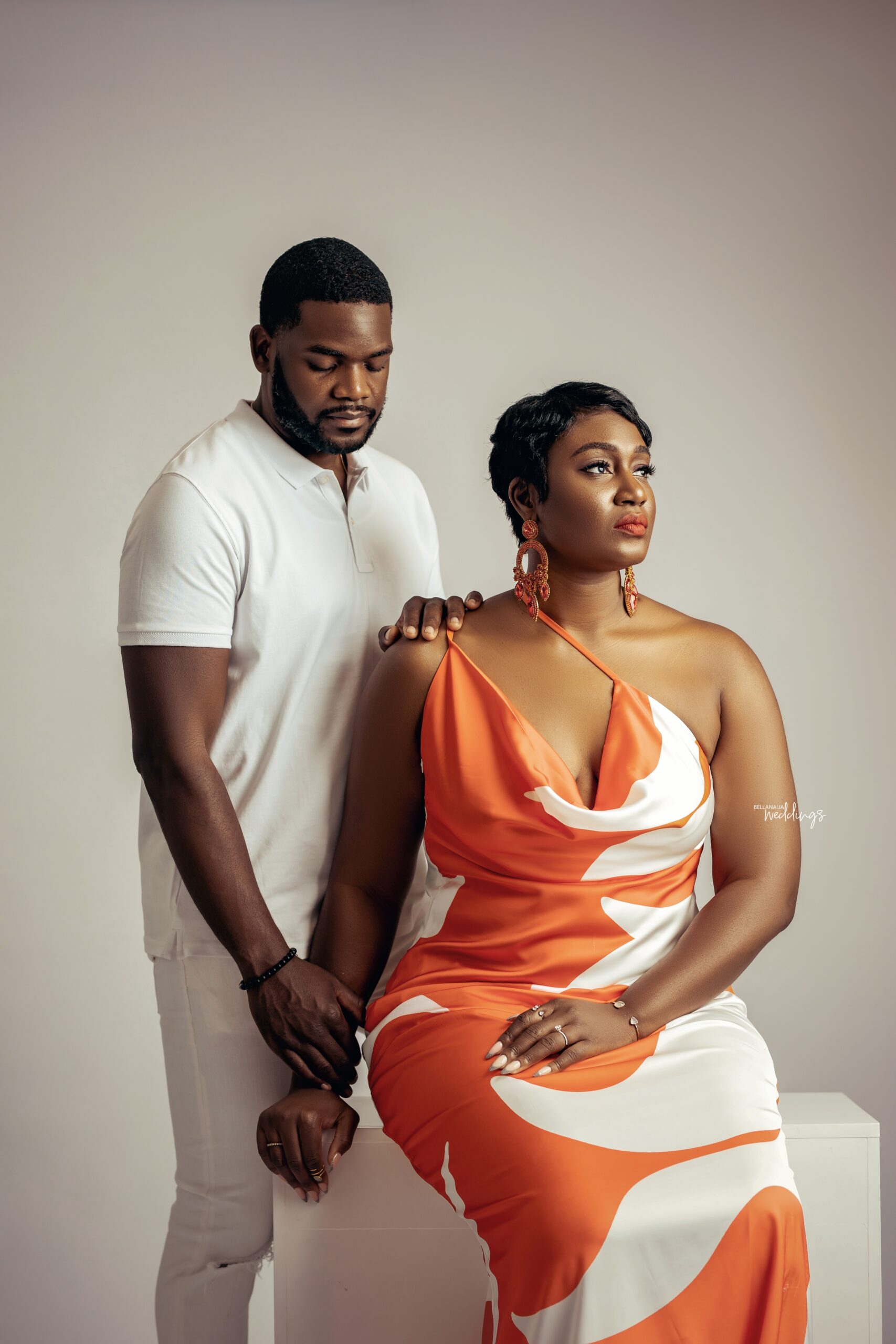 He laughed, then asked for my name. “Olanike,” I said. He says Nigerian women named Olanike tend to be special, according to his mom who bears the same name. I laughed and said, “you’re right. we tend to have good taste”. I then asked his name and the rest was history lol. Our conversation danced like we knew each other forever. 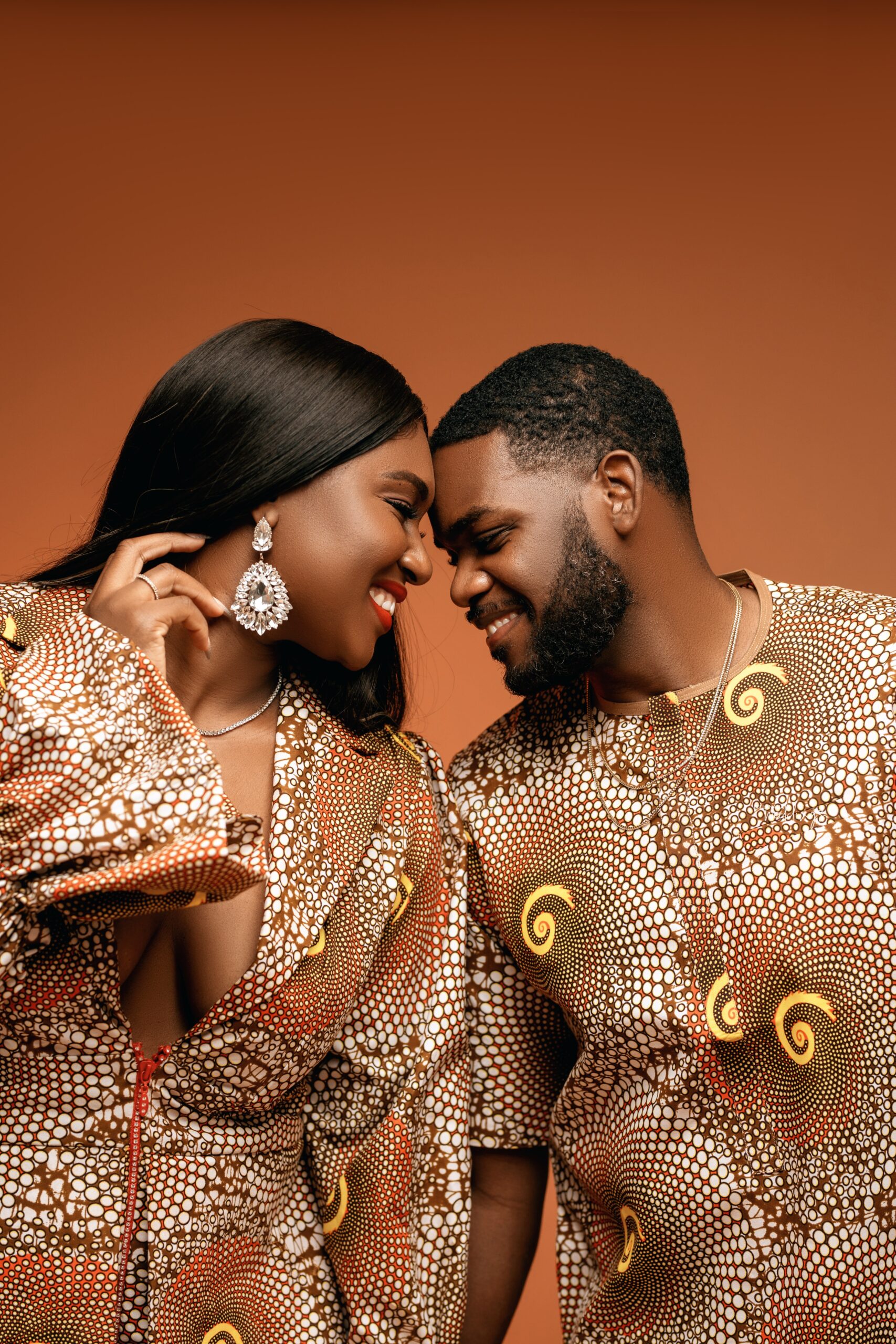 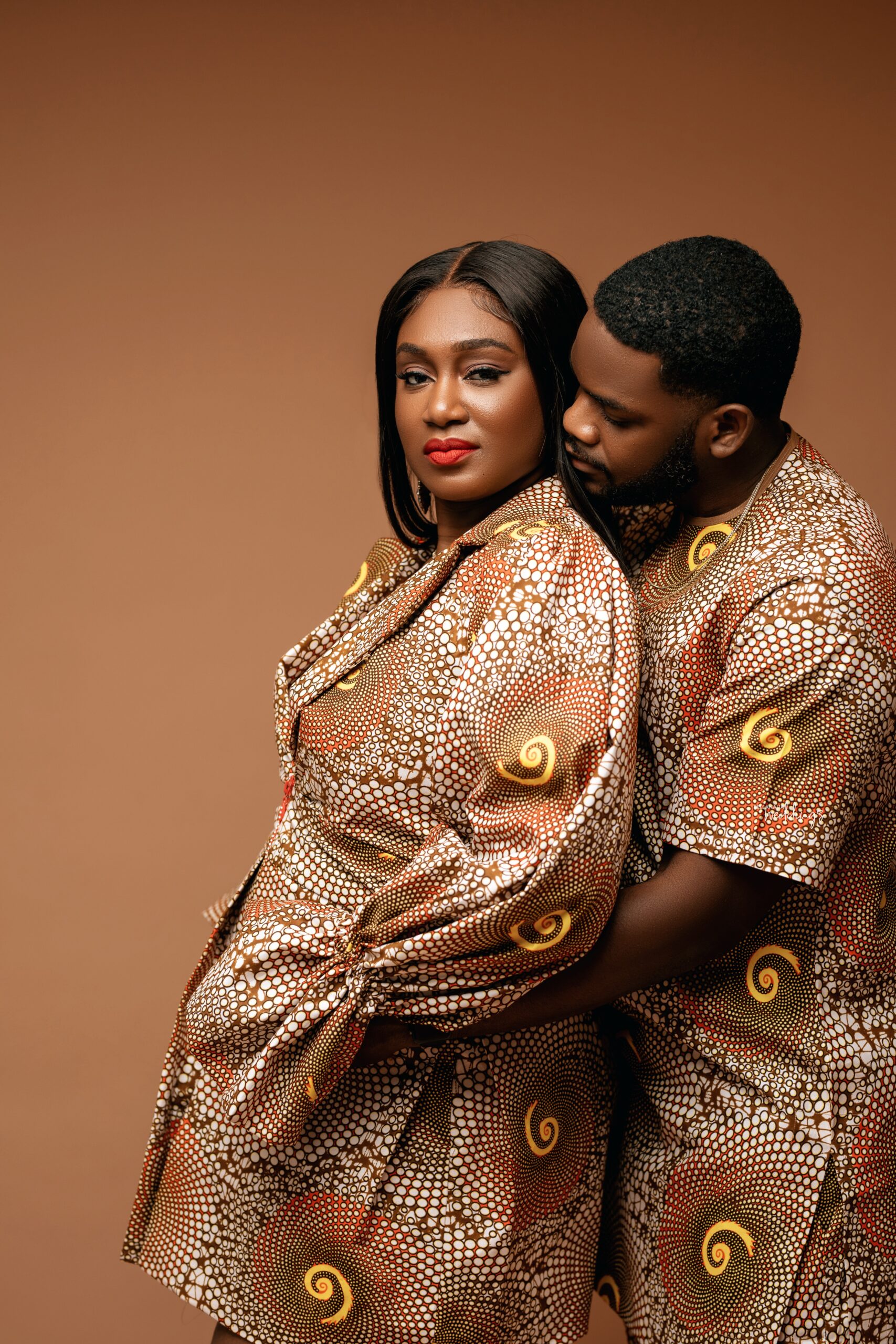 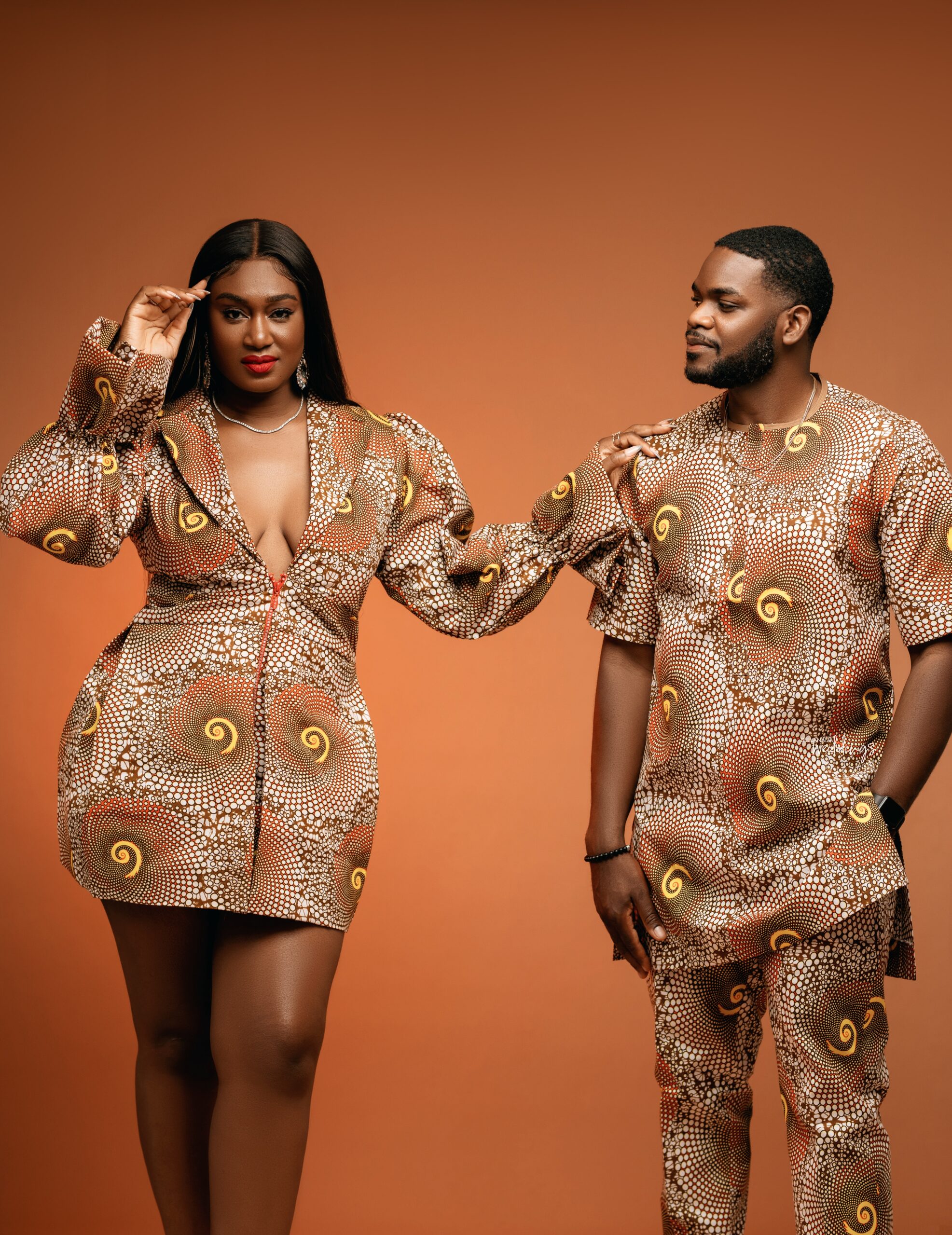 I lived in New York and Olu in Maryland. That distance made our hearts grow fonder. For the next 4 years, we spent time moulding, shaping, and rooting our story which began as a long-distance friendship. That friendship later progressed into a relationship. 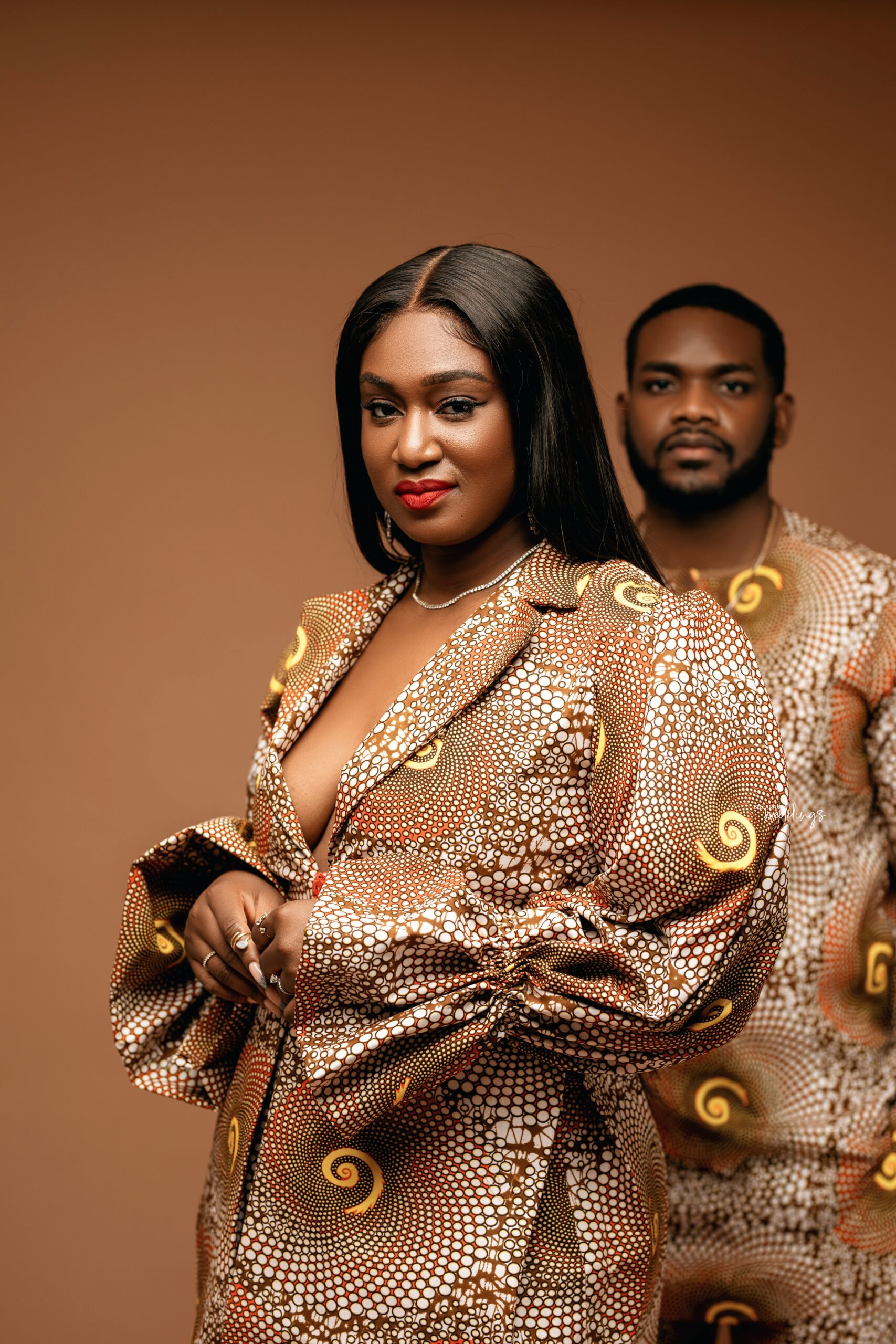 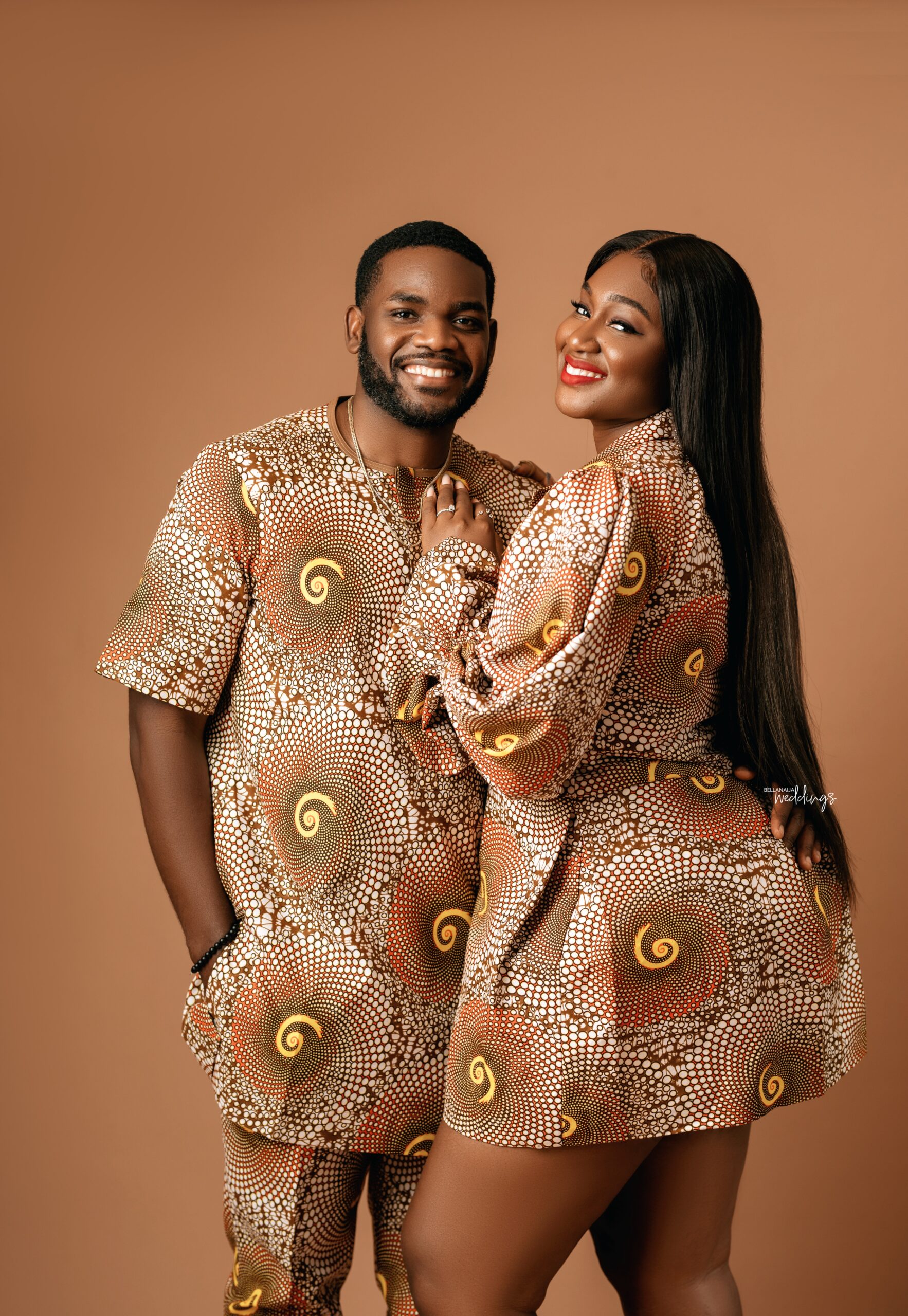 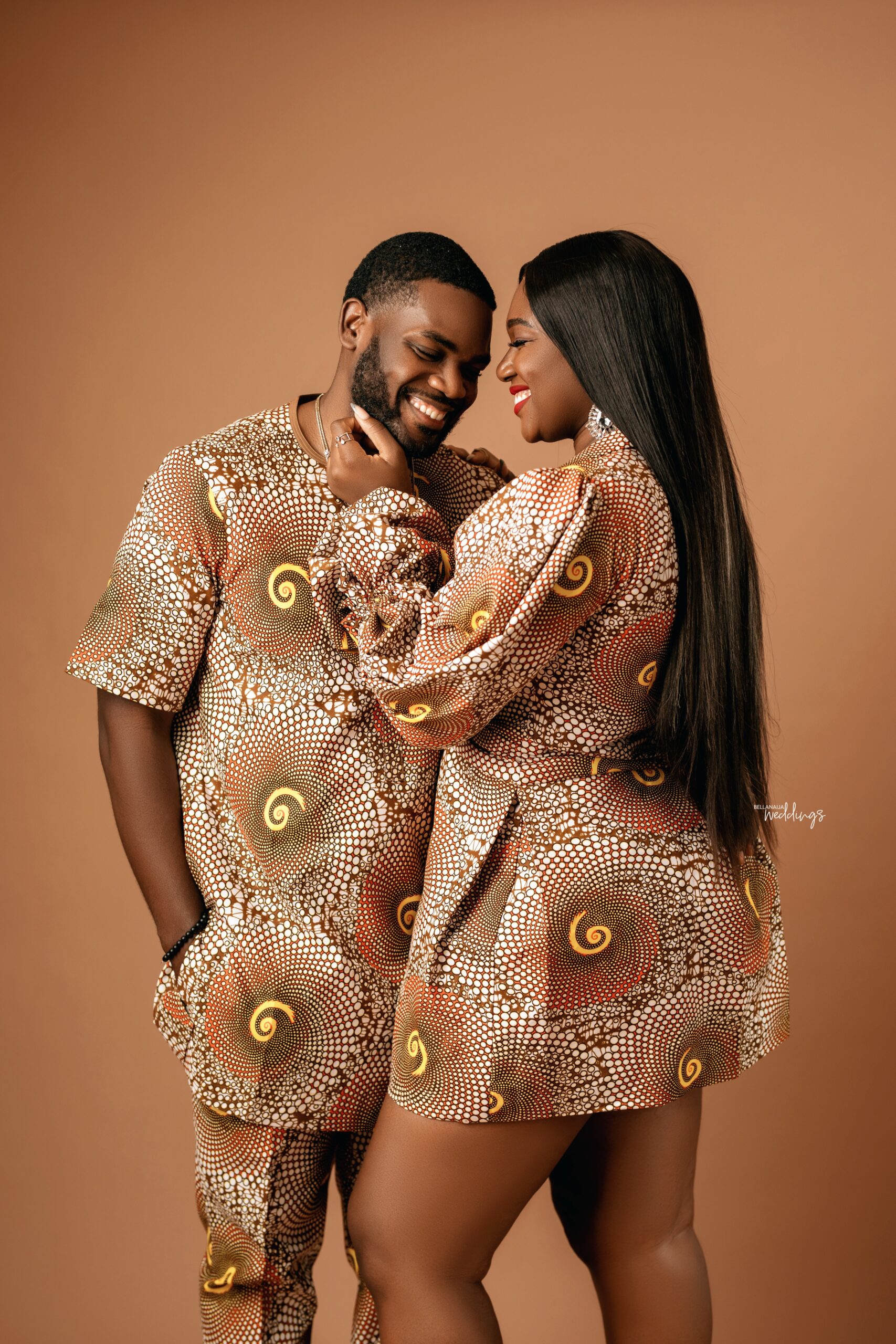 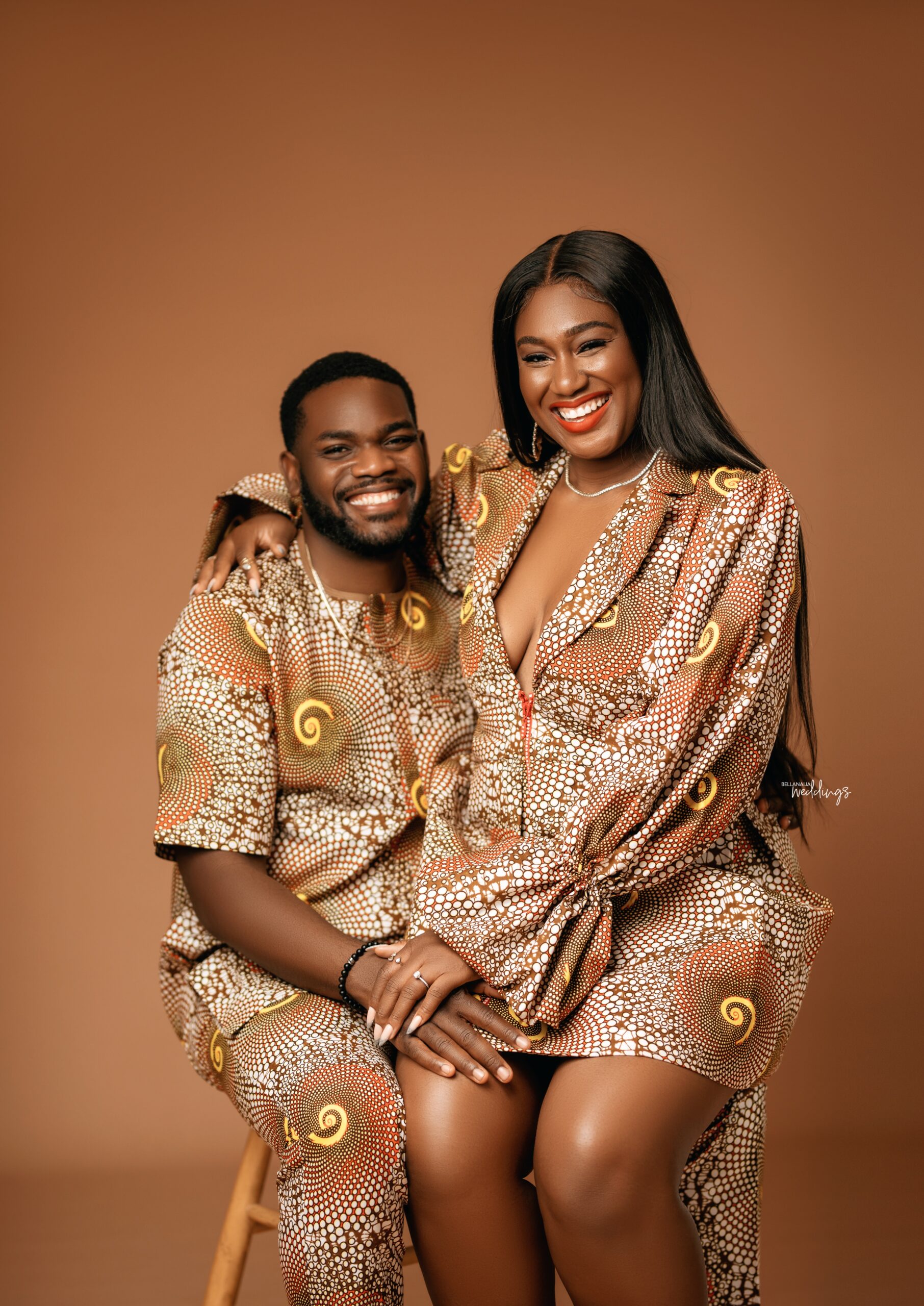 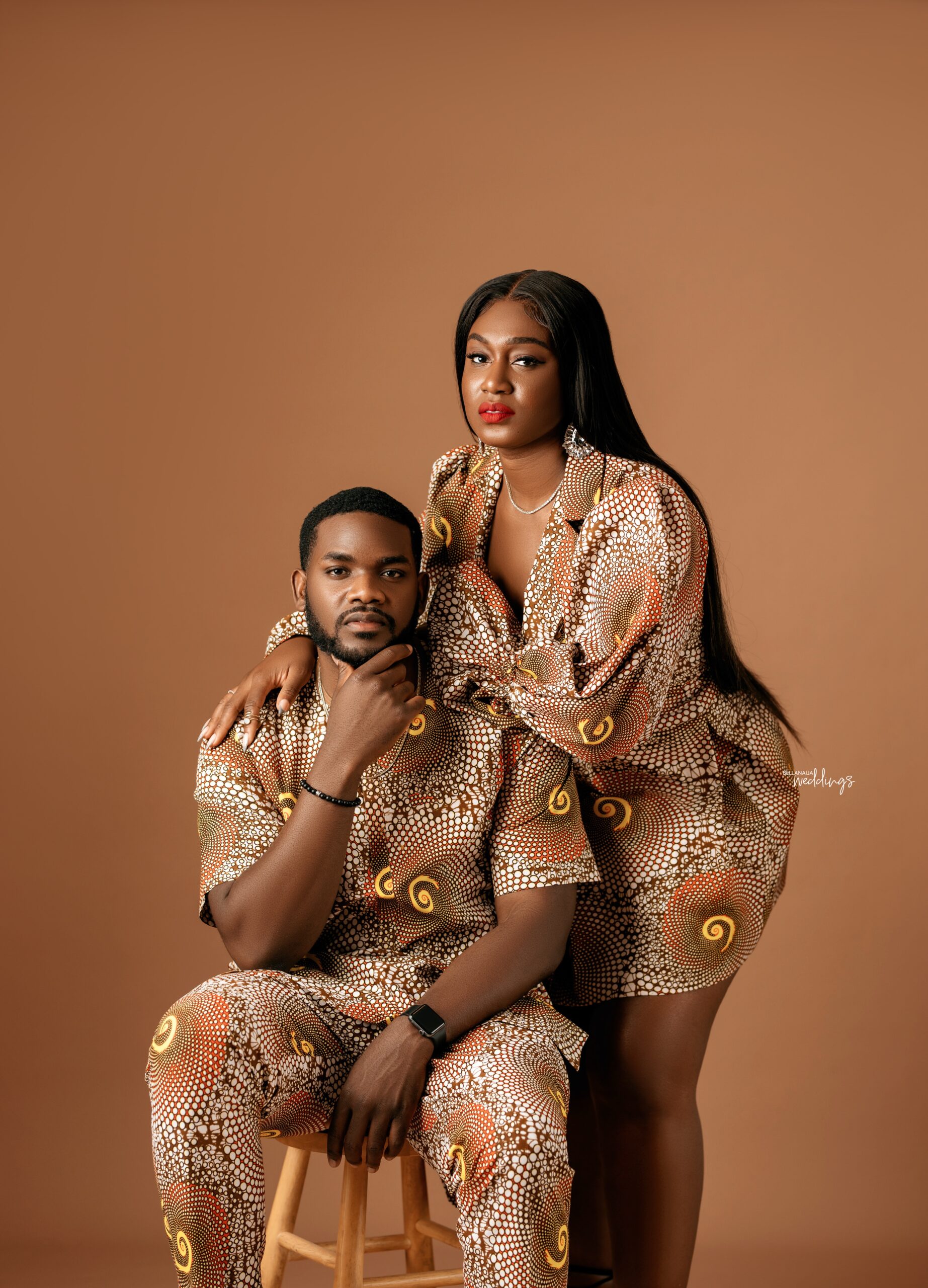 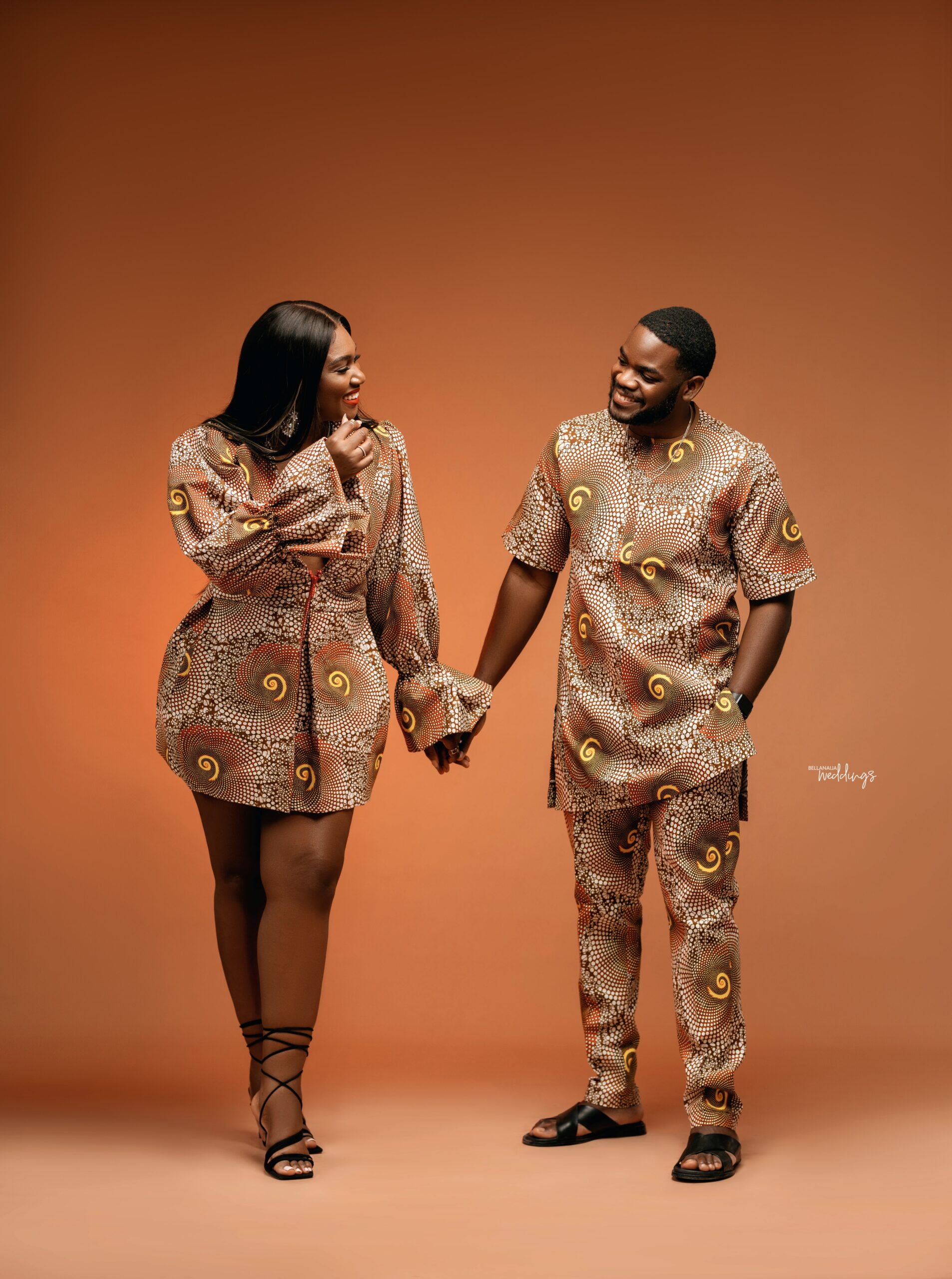 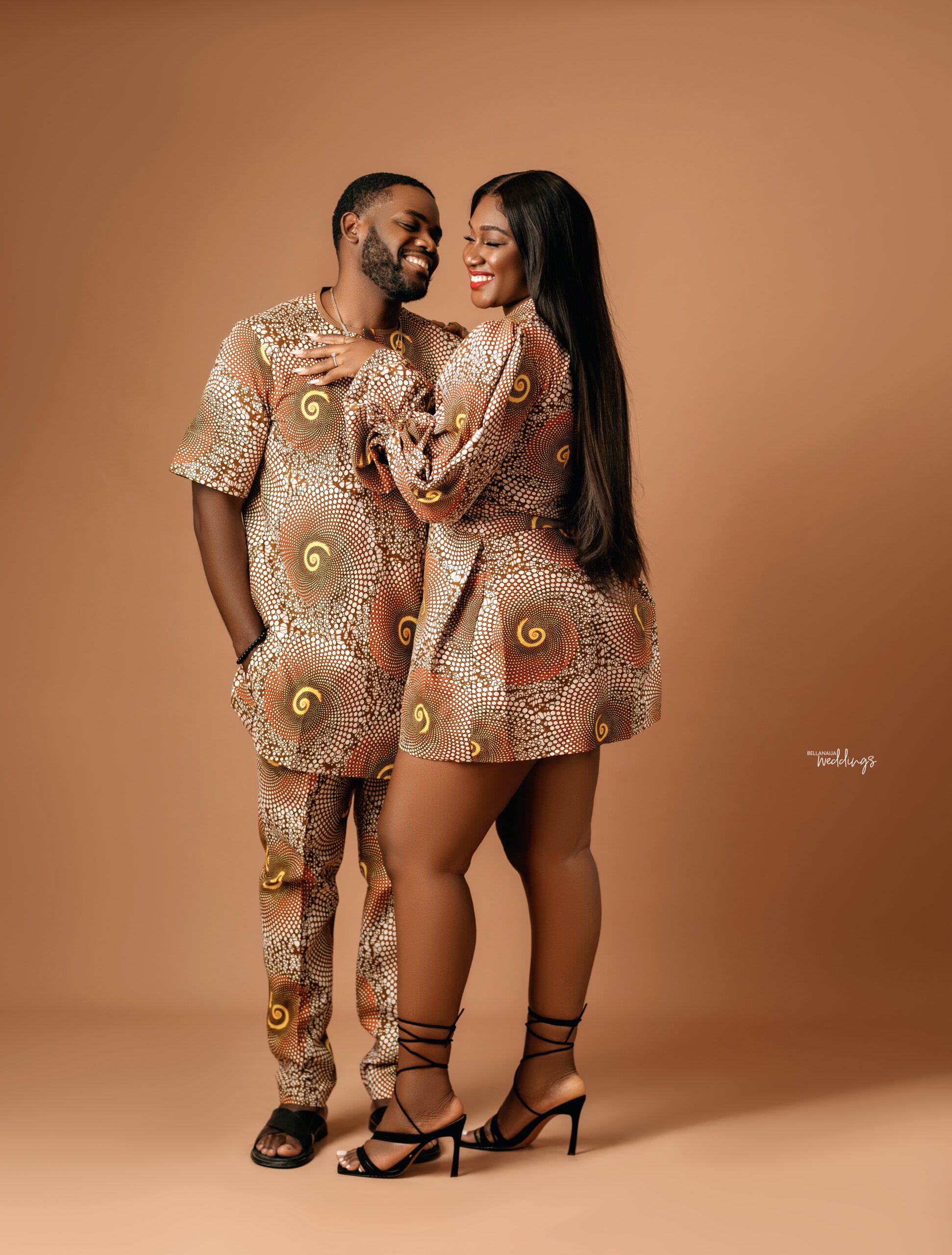 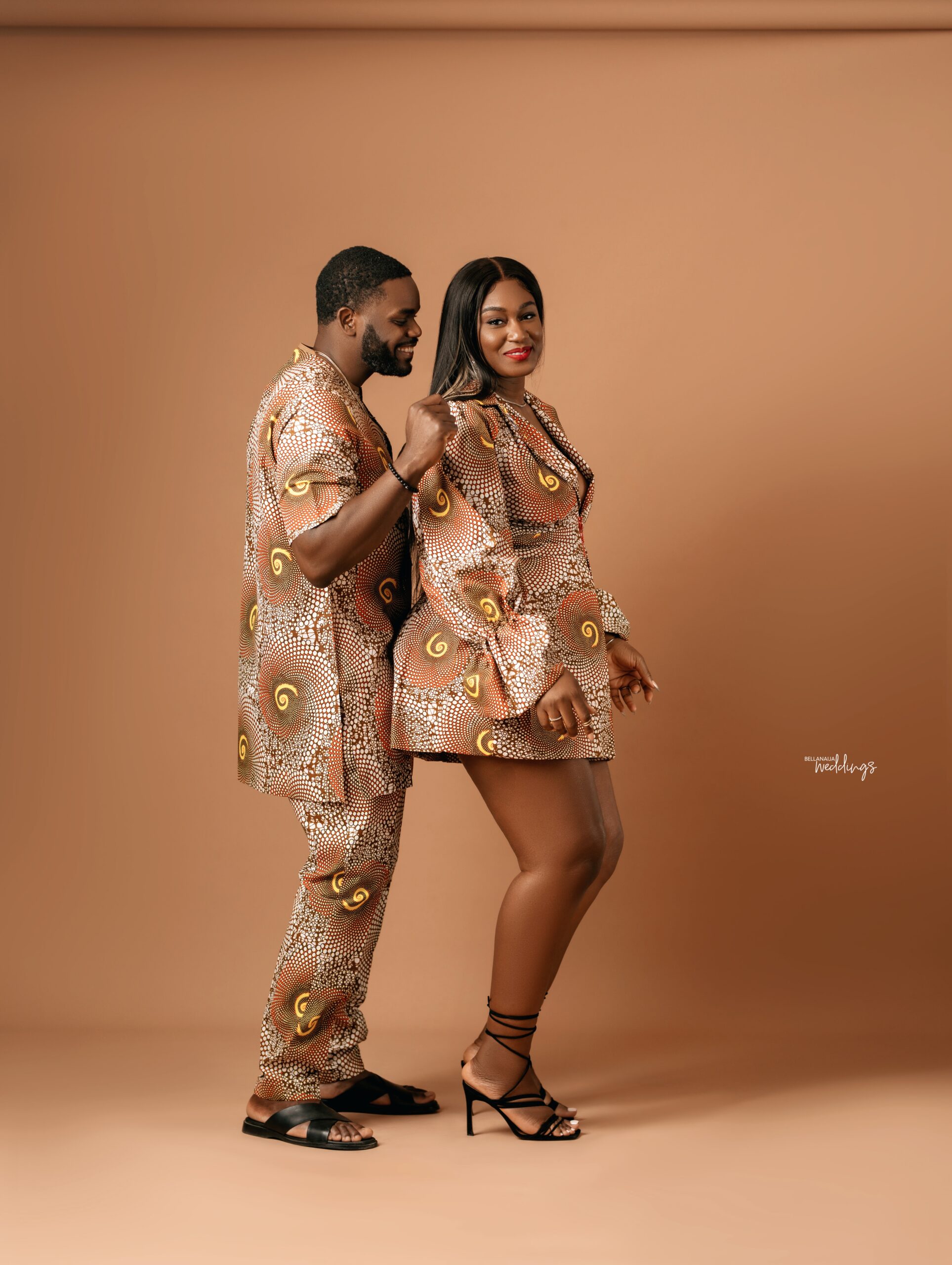 Beauty, Love & Colour Were the Order of the Day at Fola & Victor’s Wedding!