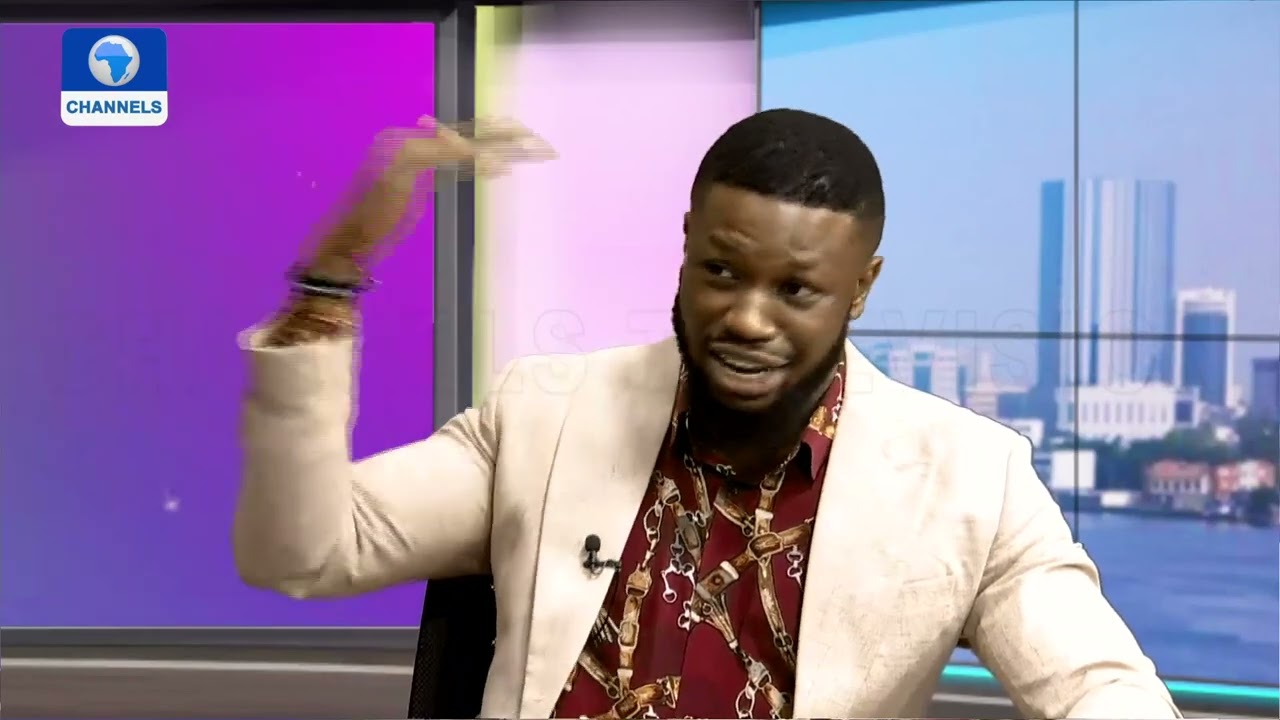 Nollywood actor Stan Nze was a guest on “Rubbin’ Minds” hosted by Ebuka Obi-Uchendu, and he spoke about marriage, love and his career.

The “Rattlesnake” actor, who just married fellow Nollywood star Blessing Obasi, spoke about marrying at a period of breakups and marriage troubles. He revealed that he intended to keep his marriage a secret until his honeymoon.

He said, “I’ve always wanted my family to be private. My marriage was to be under wraps until my honeymoon, but my wife insisted we post a photo so we could control any coming narrative. We’d been together for three and a half years. I want my marriage to work. A week before my marriage, I left social media. There was a lot of news on Instagram. Partners were fighting each other. I was palpitating, asking myself if I was ready for marriage. These were people I felt were really in love, some even having dated for seven years. It was important that I marry someone in the entertainment industry, whether it be radio, film, or movies. It’s a delicate industry.”

When asked how he got into the Nollywood industry, he said that he auditioned up to 200 times a year, but he was only contacted for roughly four of the gigs. During his industrial training in 2019, he landed his first job. He did, however, make progress in 2015. As people began to take him seriously, he produced his film, and juicy parts began to flow in.