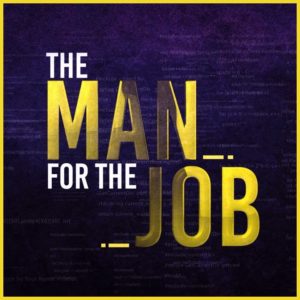 Niyi Akinmolayan has announced the start of production on his next title, “The Man For The Job,” a crime drama that chronicles the adventures of an industrious and bright young man who gets ruffled by the plot of an excessively optimistic startup CEO as he fights to accomplish his family and work-life balance.

This follows the successful theatrical releases in 2021 of “Day Of Destiny (DOD),” “Prophetess,” and “Progressive Tailors Club,” as well as a licensing agreement with Amazon Prime Video.

“The Man for the Job” is written and directed by Niyi Akinmolayan, and the cast includes Temi Otedola, Alibaba, Ini Edo, Uzor Arukwe, Ibrahim Sulaiman, Baba Rex, and a couple of others.

According to Shockng, “the story is set up in modern Lagos, where the fintech era is blooming. The crime drama promises suspense and twists with this cast announcement, and we can’t wait to see the first trailer drop.

The title will be on Prime Video once it concludes its theatrical run.

“Girlfriend Troubles” As Seen in Episode 4 of ‘Third Avenue’