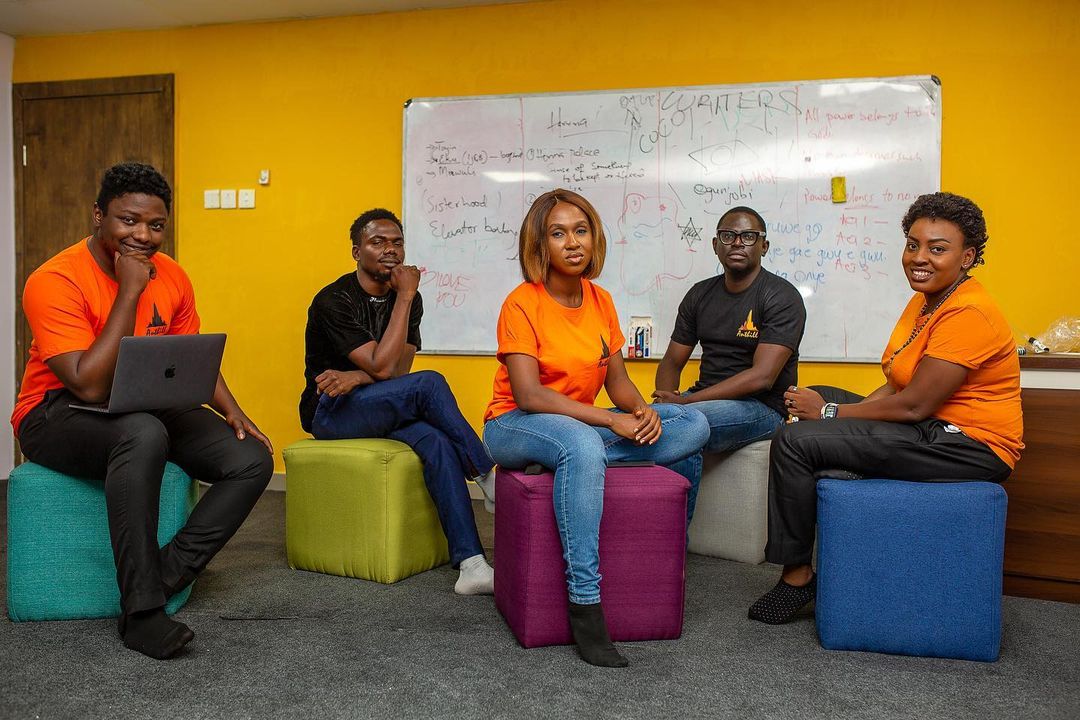 Amazon Studios has been making strides in the streaming wars for years, and now they’ve got an award-winning production company on their side. Through his production company, Anthill Studios, Niyi Akinmolayan has inked an exclusive multi-year worldwide license arrangement with Amazon Prime Video.

According to Deadline, Prime Video will become the official global streaming home for Anthill’s slate of films after they have completed their theatrical runs in Nigeria.

In 2021, BellaNaija had an exclusive interview with James C. Farrell, International Head of Local Originals at Amazon Studios, and Ukonwa Kuzi-Orizu Ojo, Chief Marketing Officer for Amazon Prime Video and Amazon Studios, click here in case you missed it.

Ayanna Lonian, Prime Video’s Director of Content Acquisition and Head of Worldwide Major Studio Licensing Strategy, said in a statement, “We are very excited to bring Anthill’s upcoming slates of popular Nollywood movies to Prime Video customers around the world. We want to showcase the very best of Nollywood and authentic African stories to our customers and this groundbreaking deal helps us to achieve that goal.”

The deal makes Anthill Studios the second Nigerian studio to secure a major new movie output agreement with the global streamer and highlights Amazon Prime Video’s commitment to delivering Nigerian and African film to their global audience of more the 200 million Prime members.

Niyi has increased the popularity of Nollywood by directing blockbusters such as “The Wedding Party 2“, “The Set Up,” “Prophetess,” “Day of Destiny,” and “Elevator Baby.” During the peak of the COVID-19 pandemic, the Nigerian filmmaker and director made an educational cartoon for children on how to be clean and safe, which he then translated into other indigenous Nigerian languages such as pidgin, Yoruba, Igbo, and Hausa.

Niyi said in a statement that he’s “excited” to have this partnership and this is because he believes “in the power of authentic and original stories”.

We also love to explore genres and go boldly where most don’t. This is why Amazon Prime Video is the right kind of home for our stories. I am really excited because, with this licensing deal, we can explore more story ideas, including genres new to Nollywood like sci-fi and animation, for a global audience.