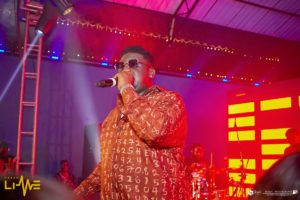 Wande Coal performed some of his best songs for his fans and supporters in an exclusive one-night-only event for Urban Live Sessions on Friday night. This was a one-of-a-kind live music experience!

Live performances from Sean Tizzle, Dremo, Vee Iye, Oyinbo Rebel, and Deena Ade kicked off the night before Wande Coal hit the stage as the headliner.

Fans were given an experience of a lifetime at this sold-out show and Wande Coal reminded people why he is one of the GOATS.

Urban Live Sessions is produced for Group8, by The Agency Africa. 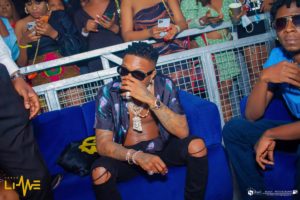 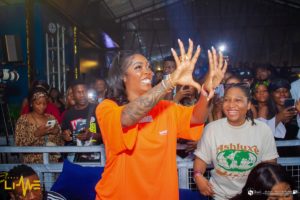 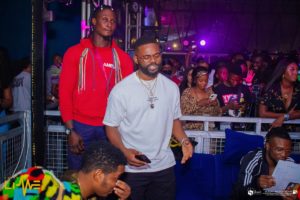 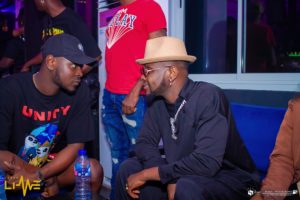 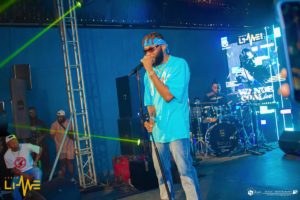 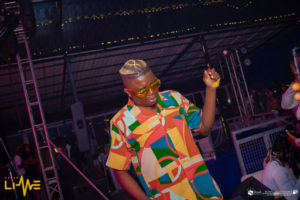 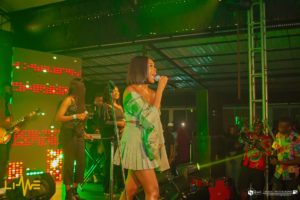 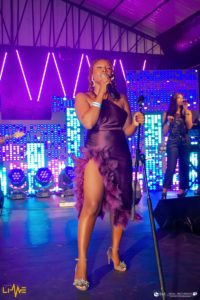 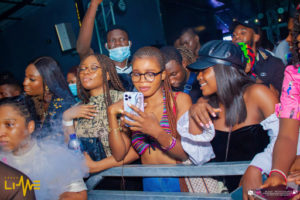 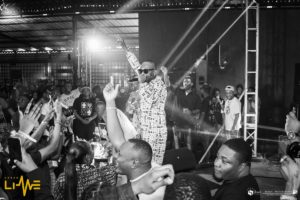