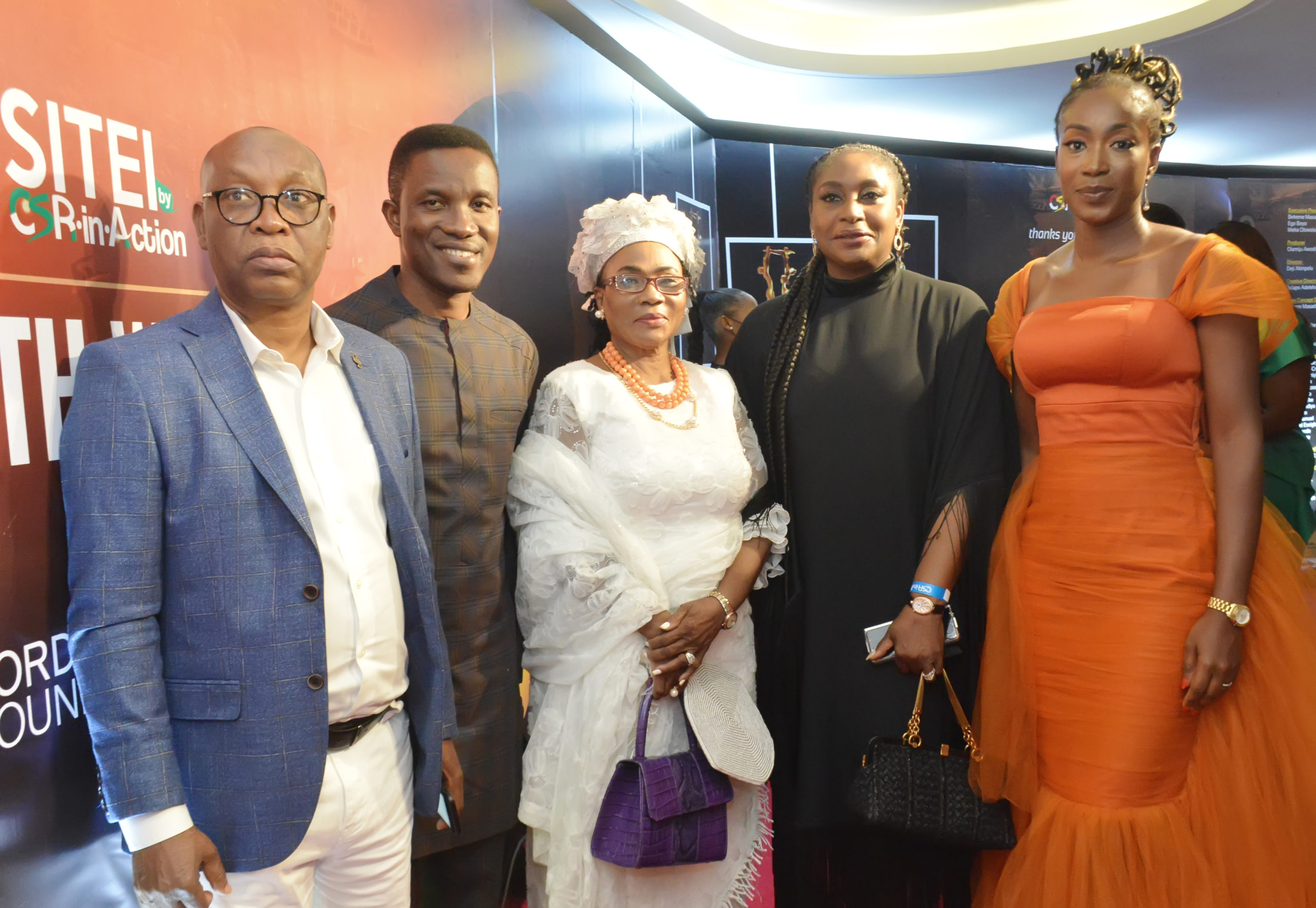 The drive for gender inclusion and women empowerment in Nigeria received a boost at the recently held premiere of ‘Earth Women’, a poignant documentary that explores the plight of women living in communities impacted by extractive activities, including oil and gas exploration and mining. The Earth Women launch is an initiative of CSR-in-Action Advocacy, the development-focused arm of the CSR-in-Action Group and primarily funded by Ford Foundation.

The grand premiere, which was sponsored by Access Bank, had in attendance, prominent personalities from business, entertainment, the media, the public sector, and the international community. According to Bekeme Masade-Olowola, CSR-in-Action’s Chief Executive and Earth Women’s producer, who visualised the concept for the documentary,

“When natural disasters occur, women suffer immensely because their sources of livelihood are threatened, and they often do not have control over what happens to them in such situations. Nevertheless, women continue to thrive and find better ways to survive. But we want to use these powerful visuals to change that narrative.”

CSR-in-Action Advocacy, part of the CSR-in-Action Group, was founded by Masade-Olowola 11 years ago, and is now a foremost sustainability consulting, advocacy and training outfit. Earth Women was executively – produced by communication expert, Meka Olowola and veteran thespian, Ego Boyo.

“Wherever you find benefits in the form of natural resources, you find women and girls unfairly excluded from conversations around these resources. Women continue to be marginalised in both formal and informal spaces,” said Funke Baruwa, Country Director, West Africa for Ford Foundation.

“We are supporting organisations like CSR-in-Action because we believe that supporting them will help in identifying gaps and driving programs and strategies that address challenges that women face in the extractive sector,” Baruwa added. 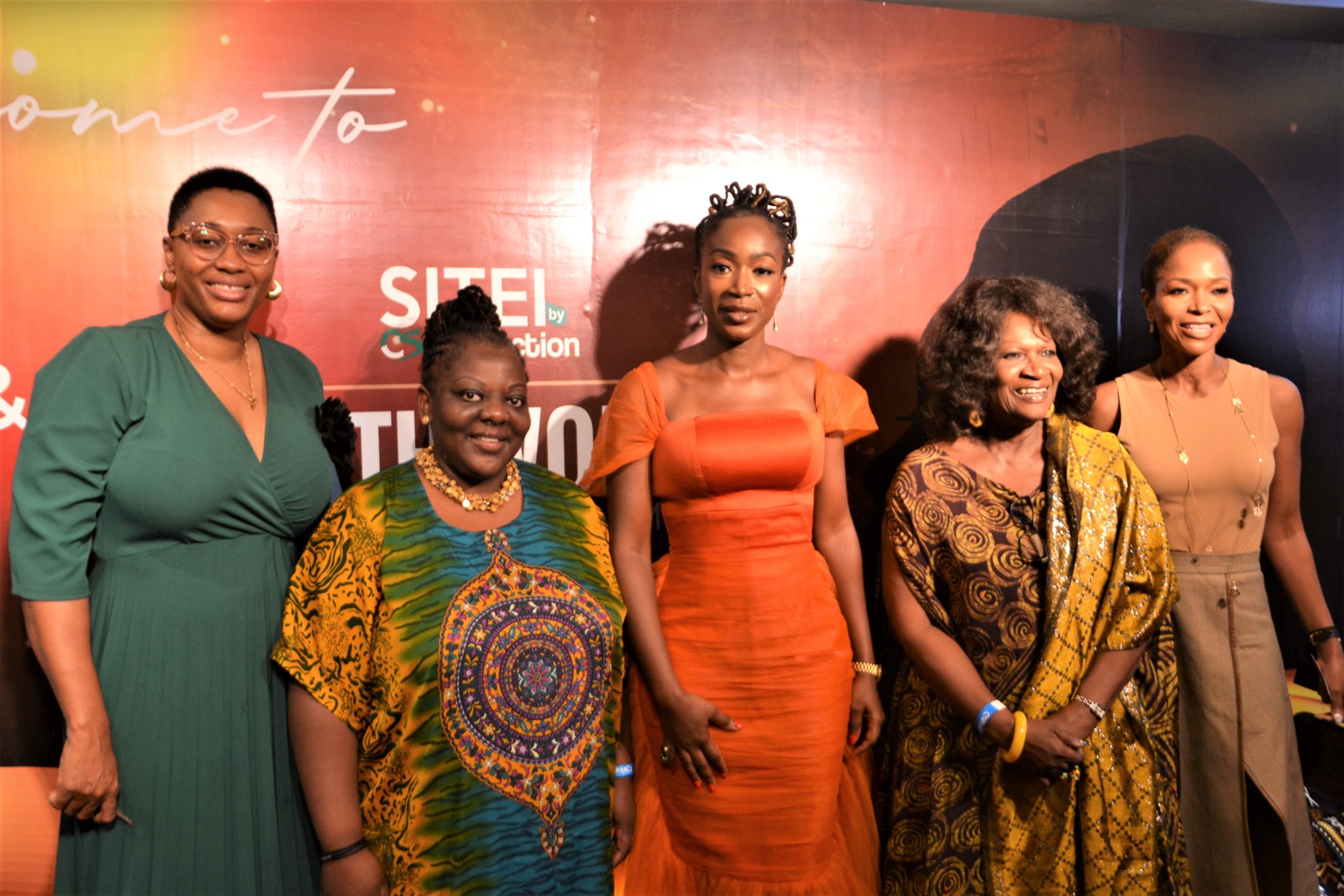 Earth Women is part of the ‘SITEI-Woman’ project, a series of initiatives targeted at empowering women, especially those impacted by the extractive industries in Nigeria, which is an offshoot of the 10-year-old Sustainability in the Extractive Industries (SITEI) Initiative, of CSR-in-Action which is aimed at fostering fiscal and social justice for communities with oil and gas and mining resources. 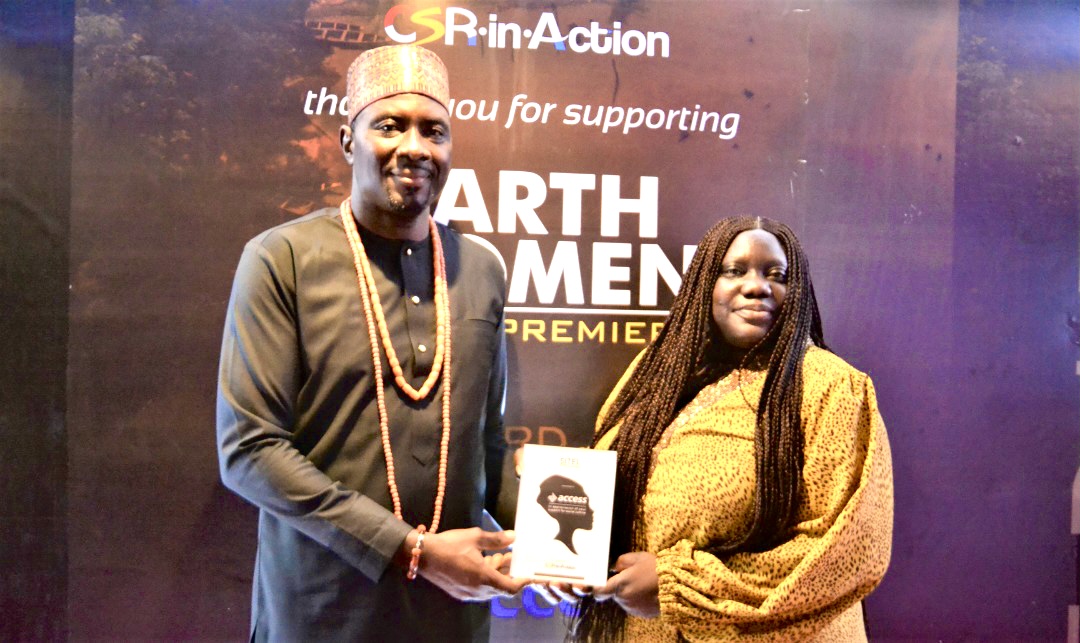 Ego Boyo ended the screening by enjoining institutions to join in the crusade started by CSR-in-Action. She further asked guests to visit HERE to sign up for the gender mainstreaming recommendations and to contribute to the $500,000 fund being raised for an access-to-market platform for local female (and male) miners. 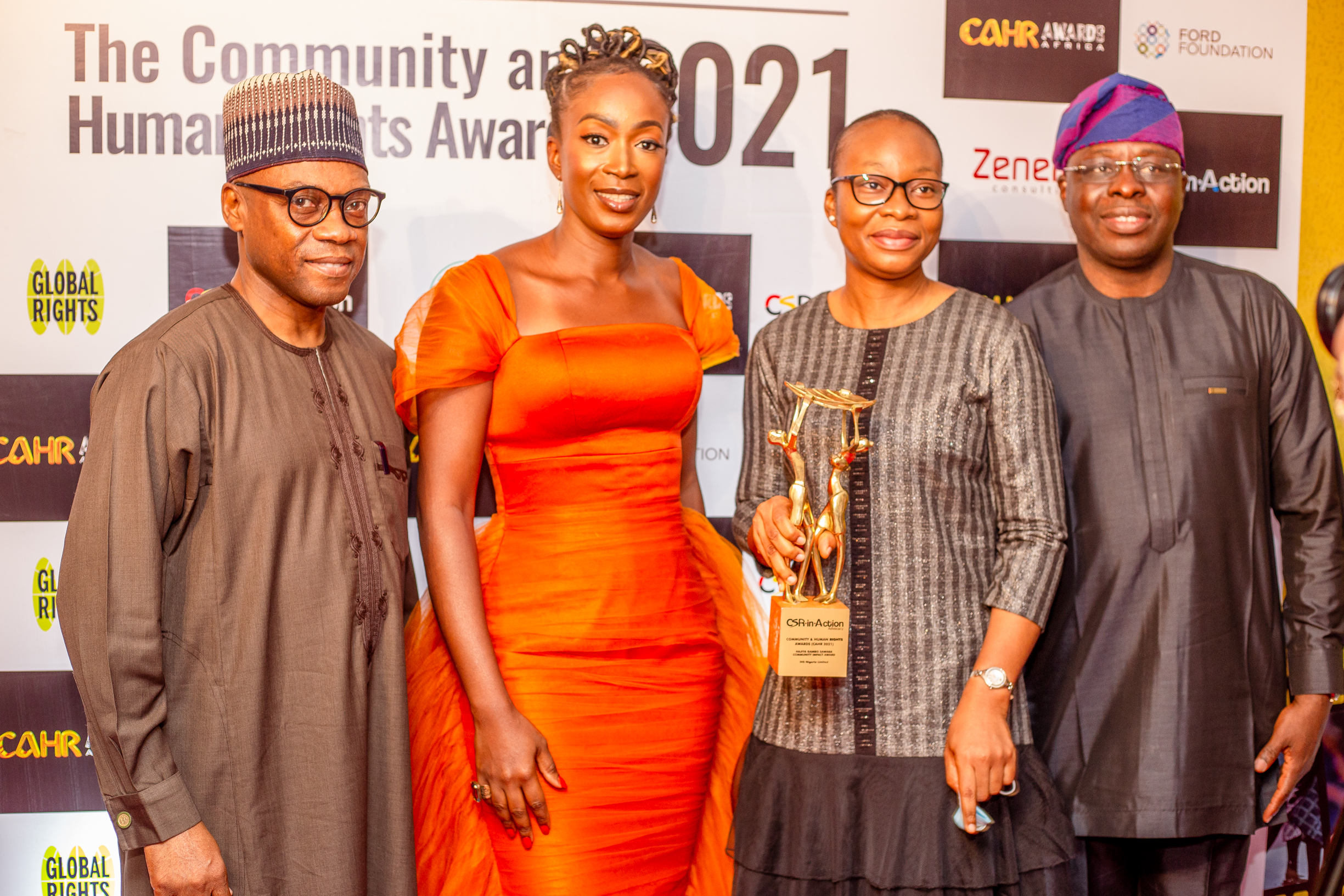 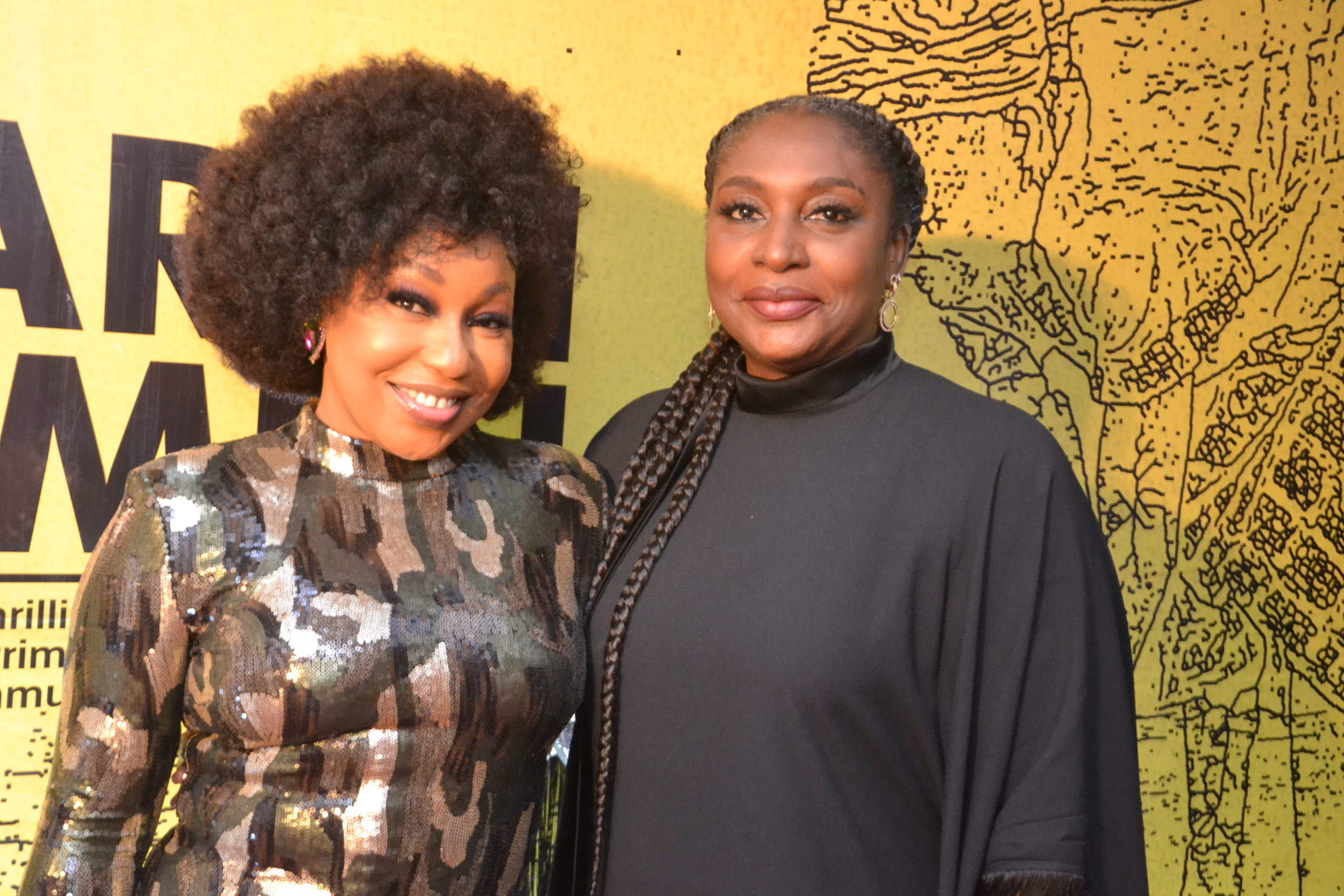 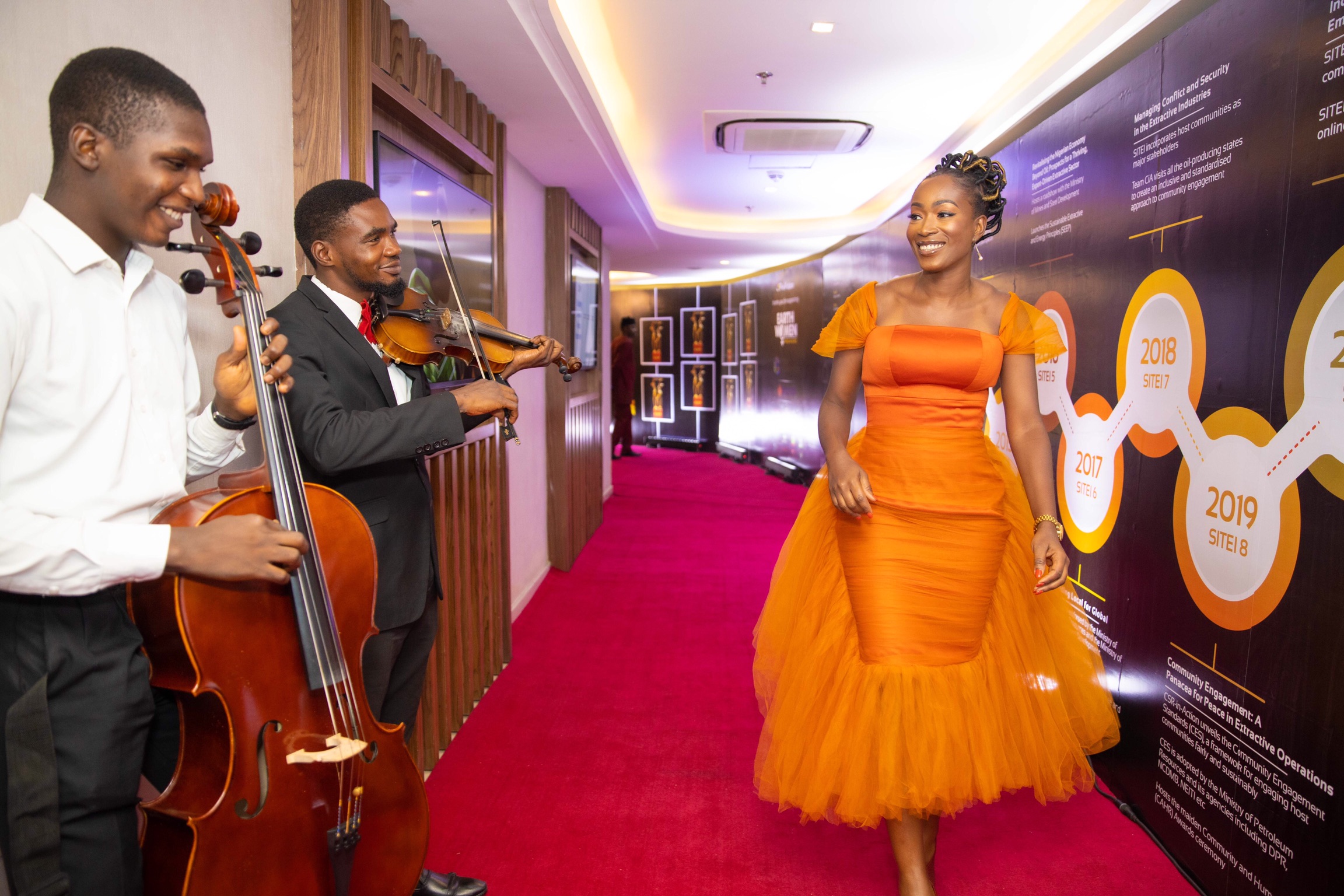 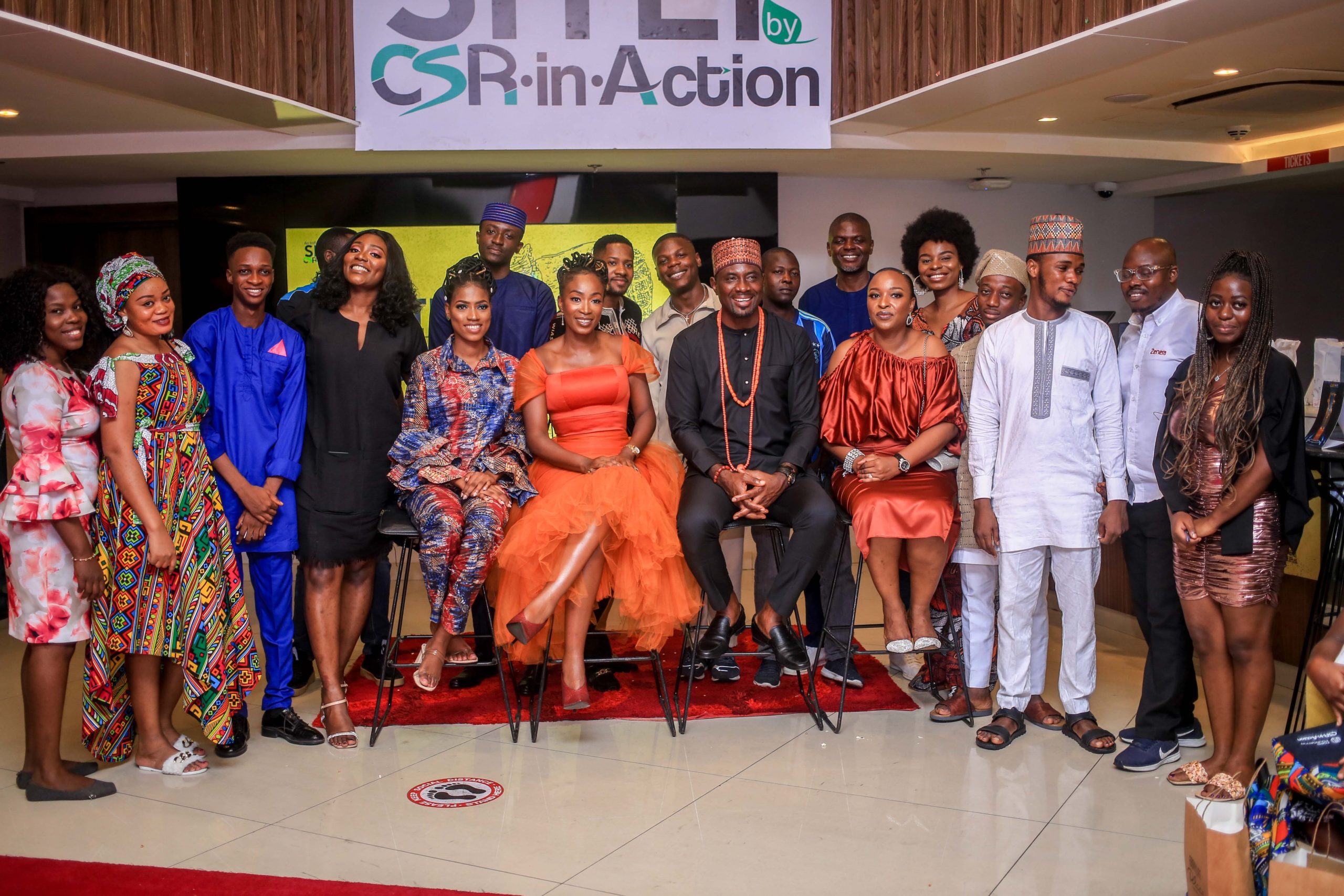 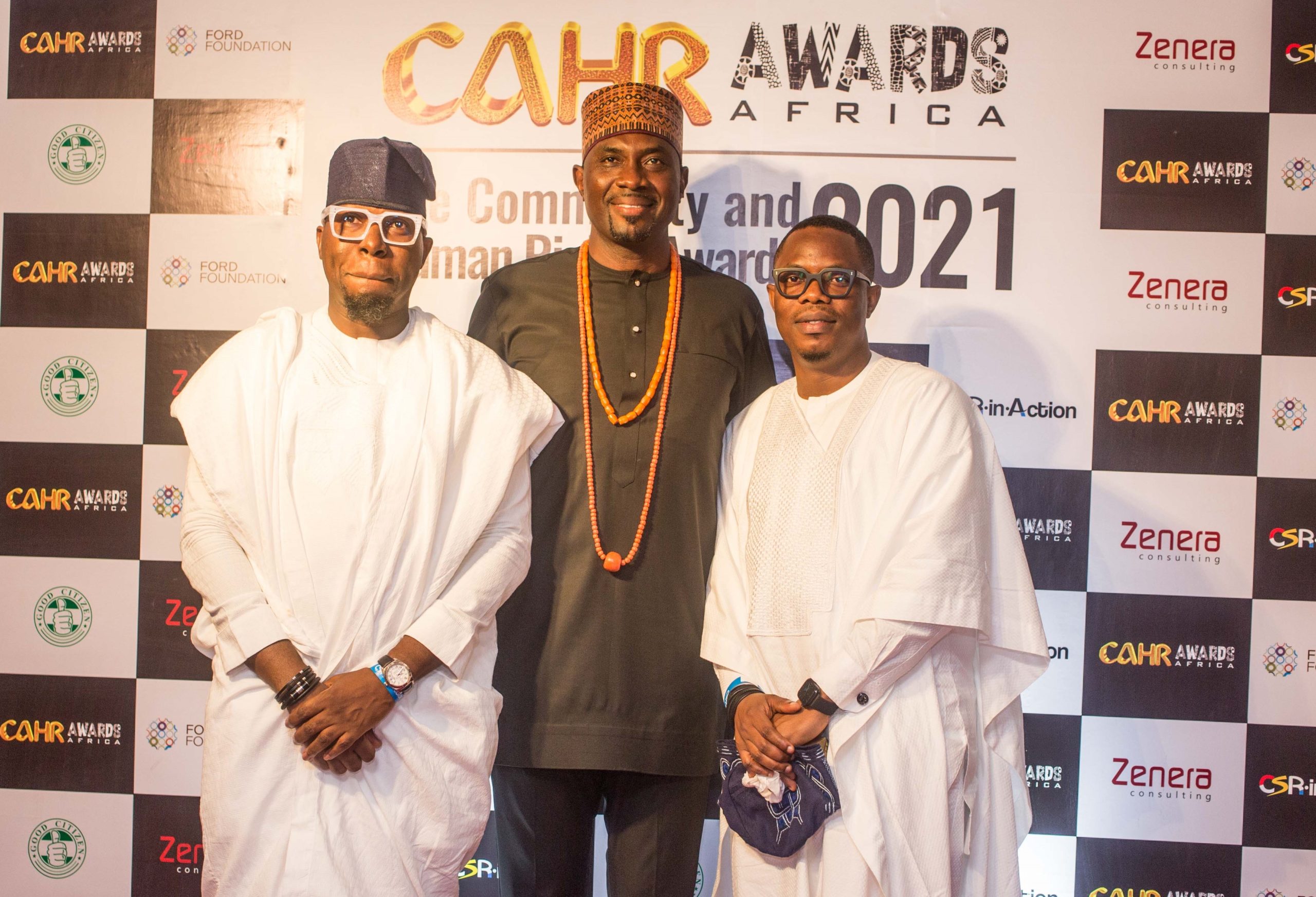