#ToCuppyYourPVC: Cuppy pushes Students & Youths towards the 2023 Elections at the Student Voters Conference 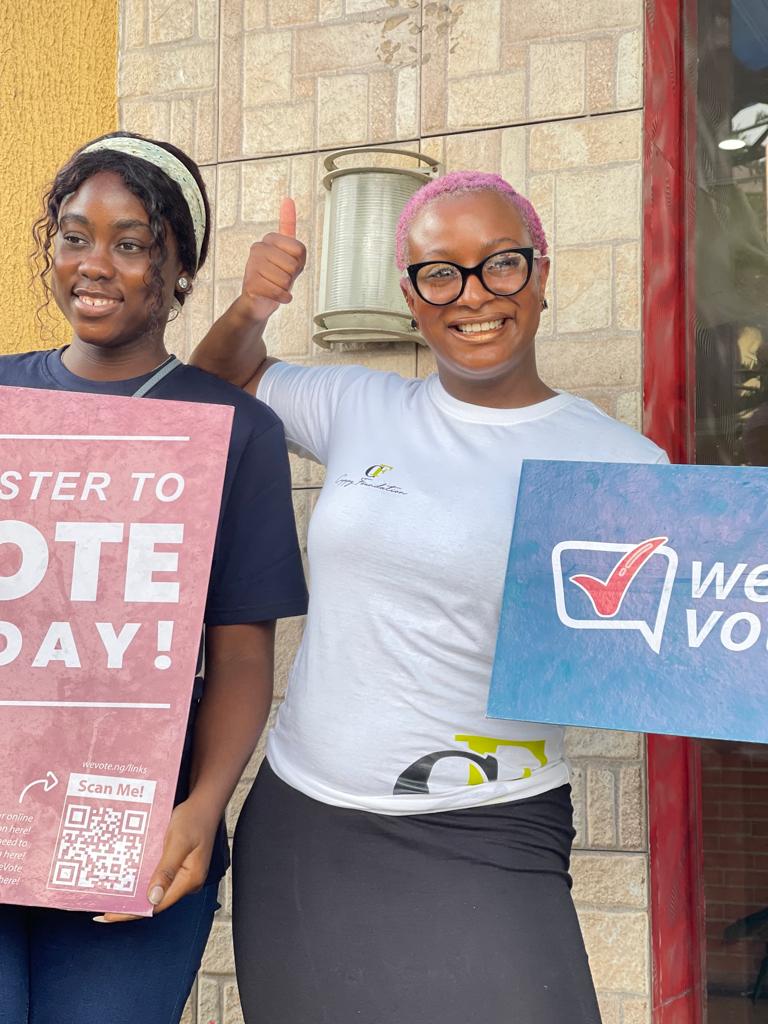 Florence Ifeoluwa Otedola, popularly known as “Cuppy” is one of the most recognizable African names in music and entertainment across the world. Her work as an ambassador for Afrobeats and African arts cannot be overstated and over the years, her charity organization Cuppy Foundation has worked to aid the most vulnerable young Nigerians across the federation.

Cuppy was recently invited as a special guest for a Student Voters Conference in Lagos, Nigeria. This conference which was proudly sponsored by The Cuppy Foundation, and hosted by Youth4Nigeria, in partnership with Global Shapers Community & WeVote, was geared towards raising awareness for the upcoming national elections in 2023 & sensitizing young Nigerians about the role they have to play come 2023. Other speakers at the event were; Oludamilare Adesola, Co-founder at Youth4Nigeria, Fatimah Bamisedun, Vice Curator, Global Shapers Community, Lagos Hub,and Amarachukwu Nwokokoro, Program Representative at WeVote Nigeria. 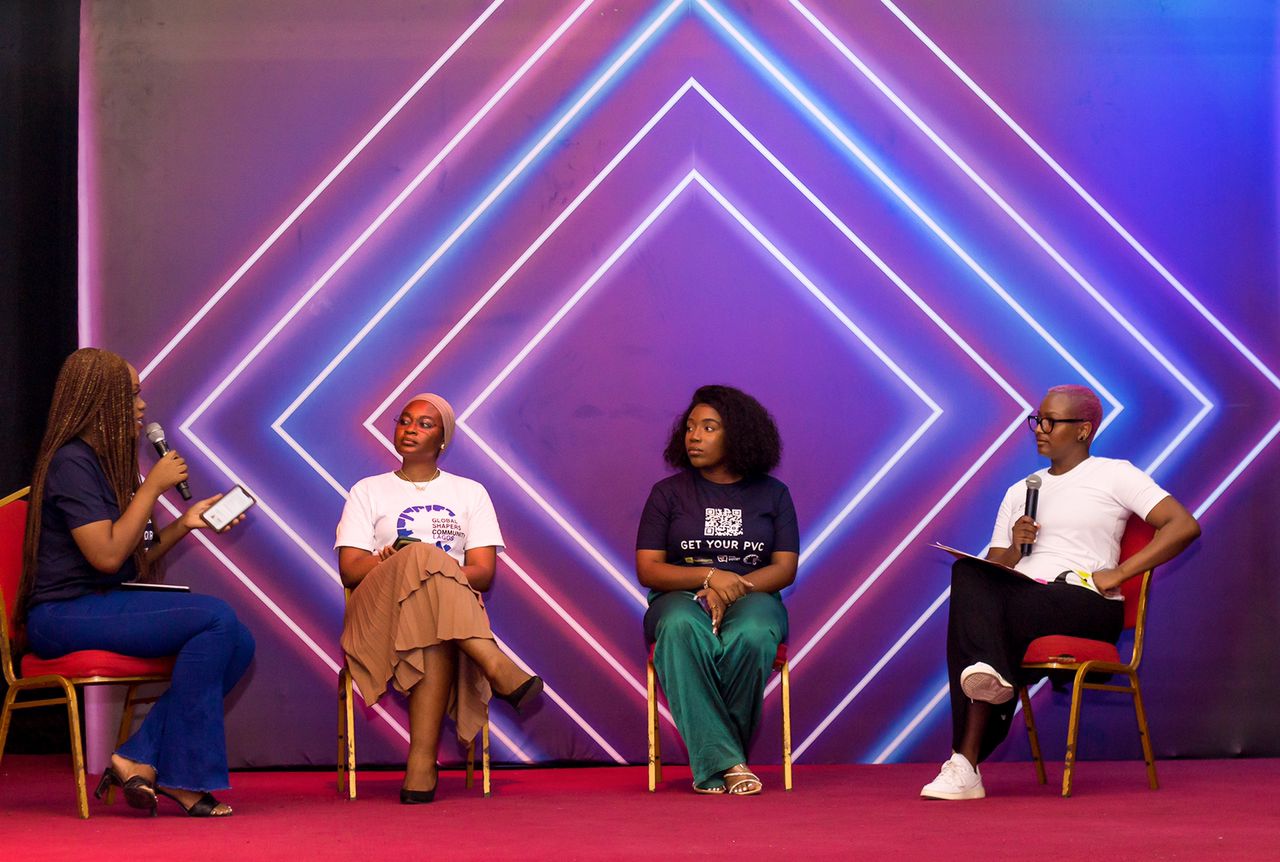 The Student Voter Conference was set up as part of a civic education and engagement session series for Nigerian students to encourage them to vote, and enlighten them about the procedures involved, so they are well prepared to participate in the upcoming elections, and to do so from an informed and reflective standpoint.

The key highlights from the event included a keynote speech from Cuppy and a panel discussion with other key stakeholders tagged; “Building Citizens’ Confidence to Vote – Road to 2023” 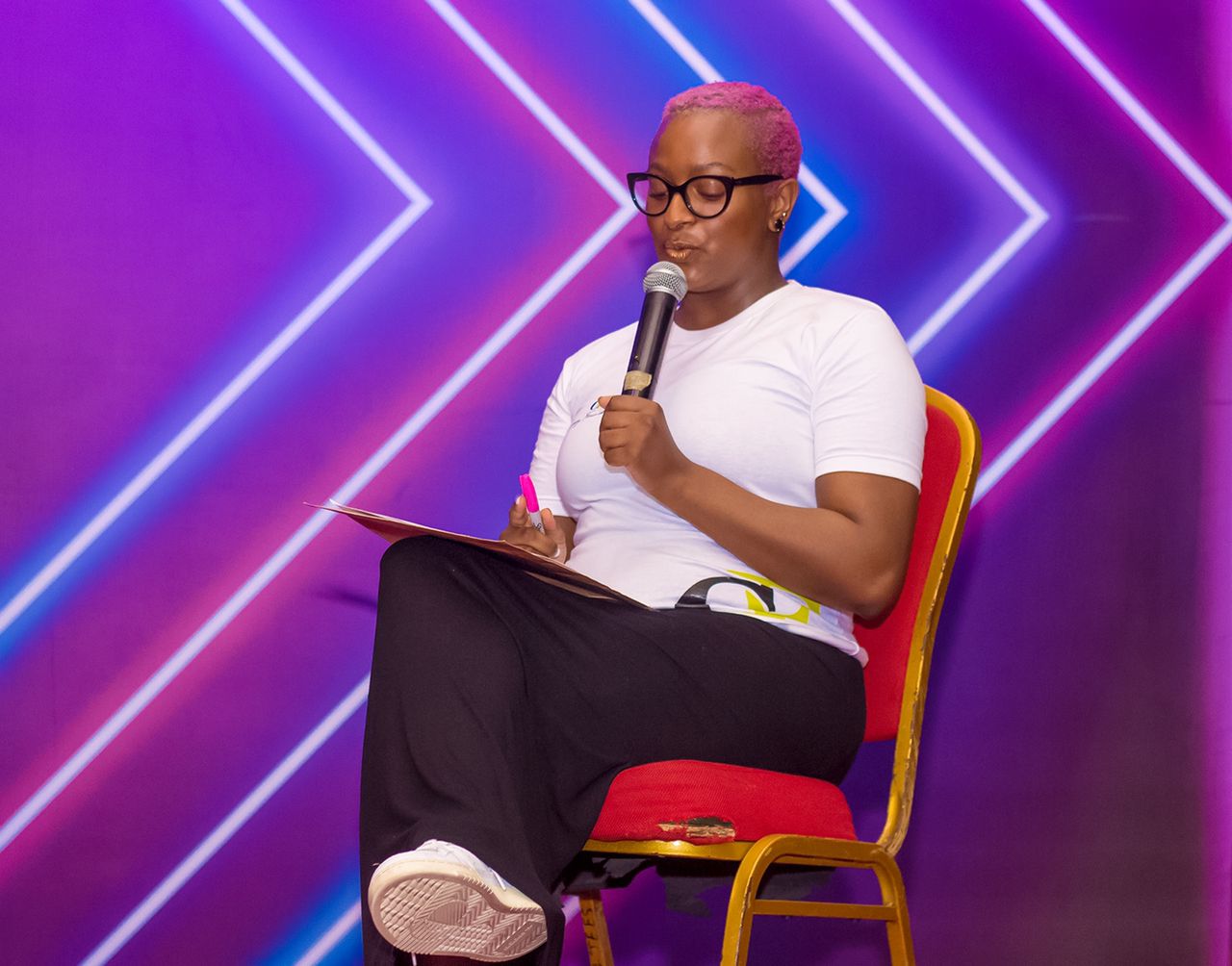 In her keynote speech, Cuppy spoke about her desire to facilitate a PVC drive to create awareness and encourage young Nigerians of voting age to get their Permanent Voters Card and fulfil their civic responsibilities. She stressed the importance of youths coming out to vote in 2023, as she said;

“My mission here today is simply to inspire you all and that in turn you will inspire or encourage others to get registered, get their Permanent Voters Card (PVC) and actually vote.”

Cuppy then stressed that Nigeria being a country with a huge youth population, this points to the fact that the youth would clearly be a deciding factor come 2023. Stating further that there is a need for youths to educate themselves on the electoral process, by understanding what happens pre-election, what should occur during the elections and post elections. This would in turn help inspire enough confidence in the youths to take action. She spoke about the concerns around voter apathy which has become widespread mainly due to insecurity in the land, she hoped the situation would improve and that more people would be able to exercise their franchise come 2023. 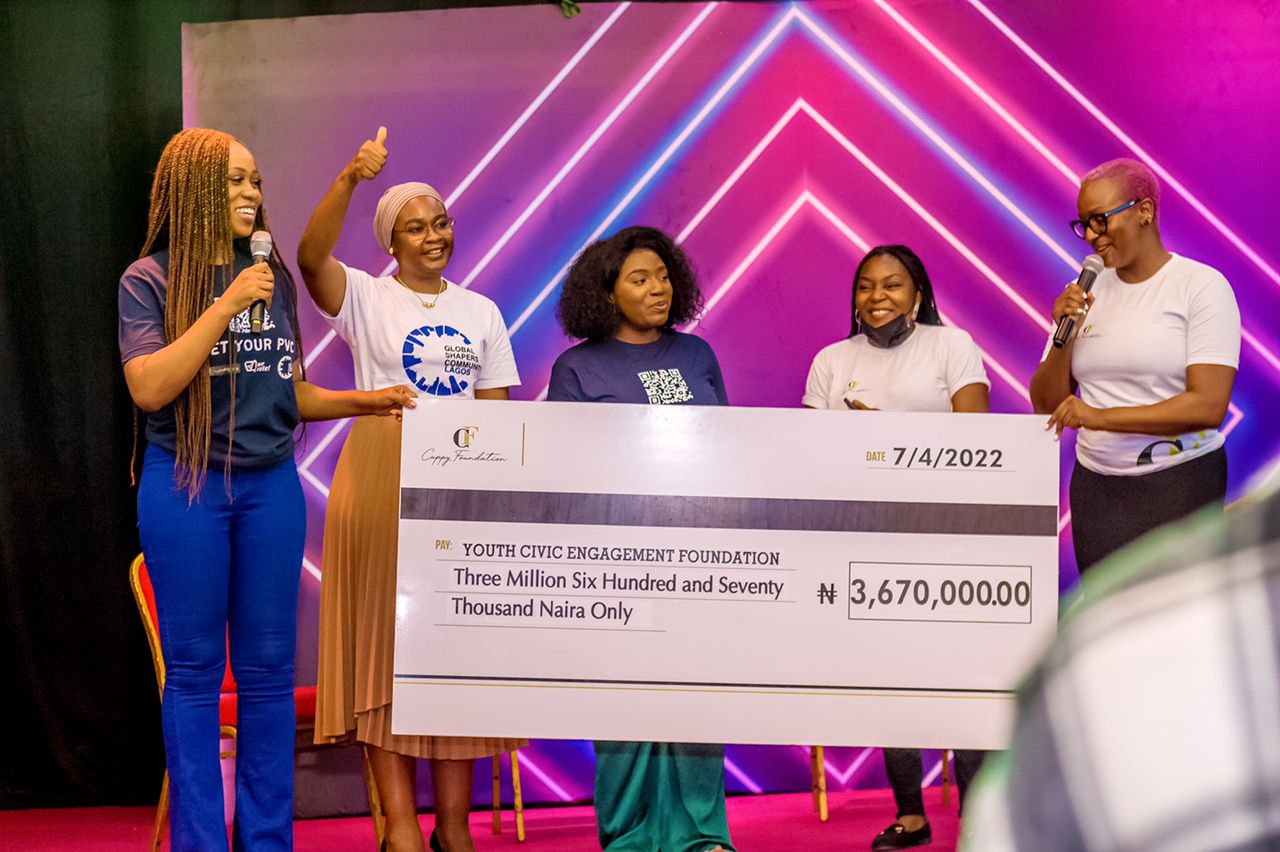 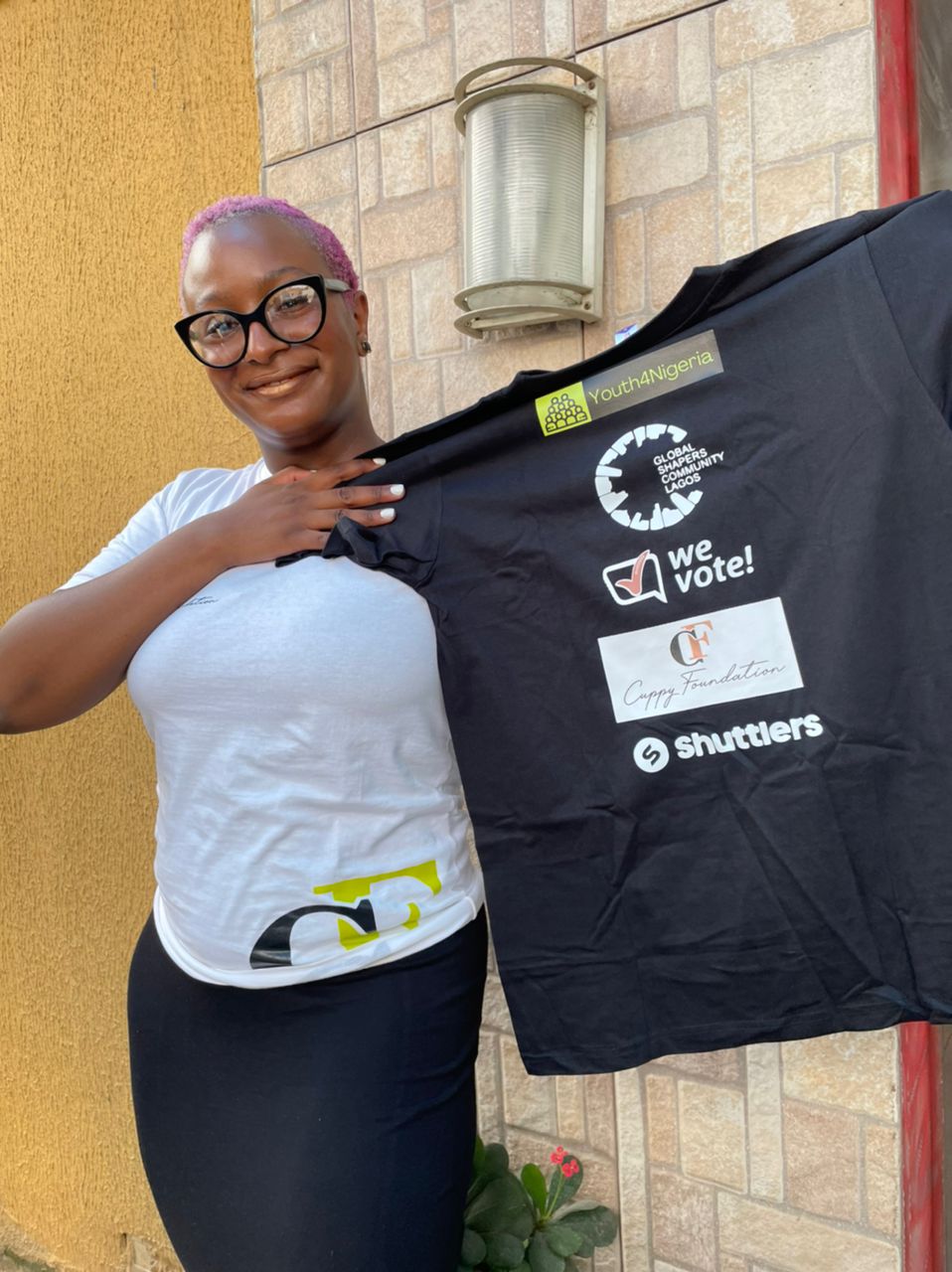 #BNxVisainNairobi: Everything I Was Up To At The Visa Innovation Studio Launch in Nairobi