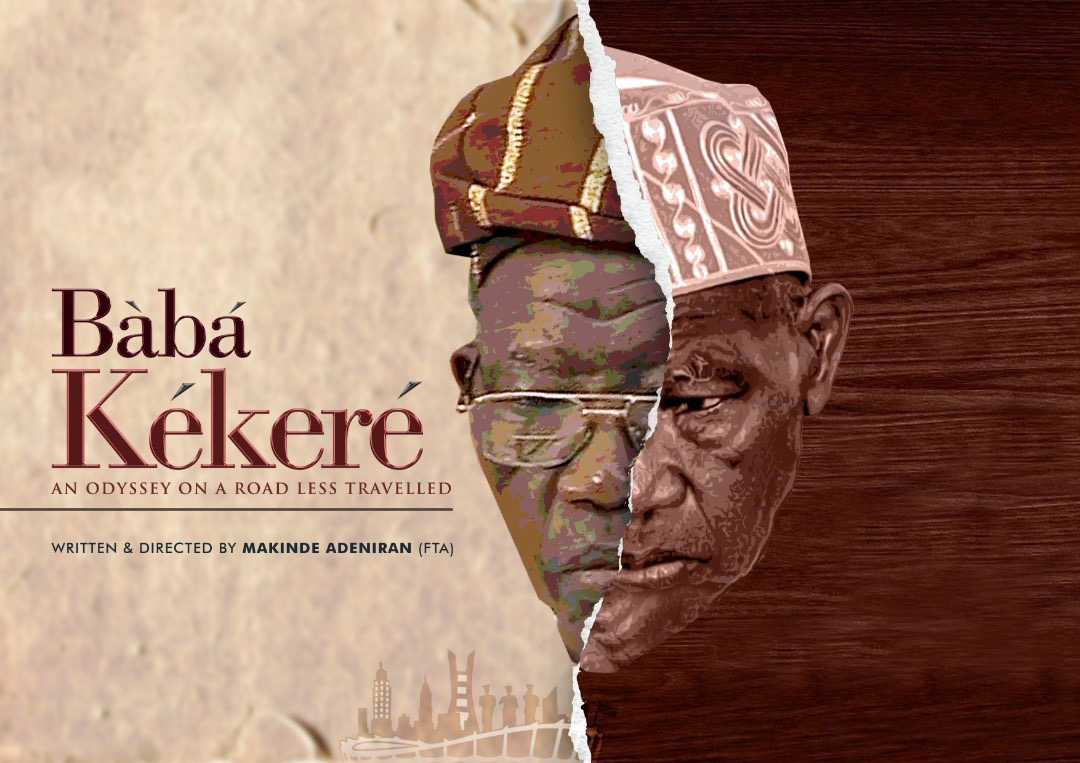 One of Nigeria’s leading financial institutions, Wema Bank has reaffirmed the power of the arts with its commitment to sponsor yet another Nigerian stage play, ‘Baba Kekere.’

‘Baba Kekere’ is an annual stage play that chronicles the life and legacies of veteran journalist, and former Governor of Lagos State in Nigeria, late Chief Lateef Kayode Jakande, popularly referred to with the sobriquet ‘LKJ’ and ‘Baba Kekere’ amongst his closed circles.

Speaking on the sponsorship, Head, Brand Marketing Communications and Investor Relations, Wema Bank, Funmilayo Falola, said the bank was happy to be associated with the Baba Kekere project, as it once again reaffirms its commitment to promoting Nigeria’s culture and the creative arts.

She extolled the virtues of Pa Jakande, describing him as a quintessential administrator that must be emulated as a model by not just this generation, but also by coming generations of leaders across all strata of the economy.

“Wema Bank is doing this because we recognize the legacies of visionary leadership and excellence of the former governor of Lagos State, and we share in the values he left behind, namely honesty and performance,” Falola said. Wema Bank has consistently redefined cross-industry collaborations by supporting several stage plays including ‘Awo’ and ‘Aremu’ showing the lives of the late Chief Obafemi Awolowo and former President Olusegun Obasanjo, in 2021. In 2017 and 2018, it supported the premiere of ‘Hakkunde’, ‘Smurfs: The Lost Village’, and ‘Isale Eko’. ‘Baba Kekere’ in 2022, is another in the line of many to come.

The popular stage play will be on show on April 15th, 16th, at the AGIP Memorial Hall Muson, Onikan, at 3pm and 6pm; and on May 2nd 2022, at the Glover Memorial Hall, 4 Customs Street, Lagos Island, at 6pm respectively.