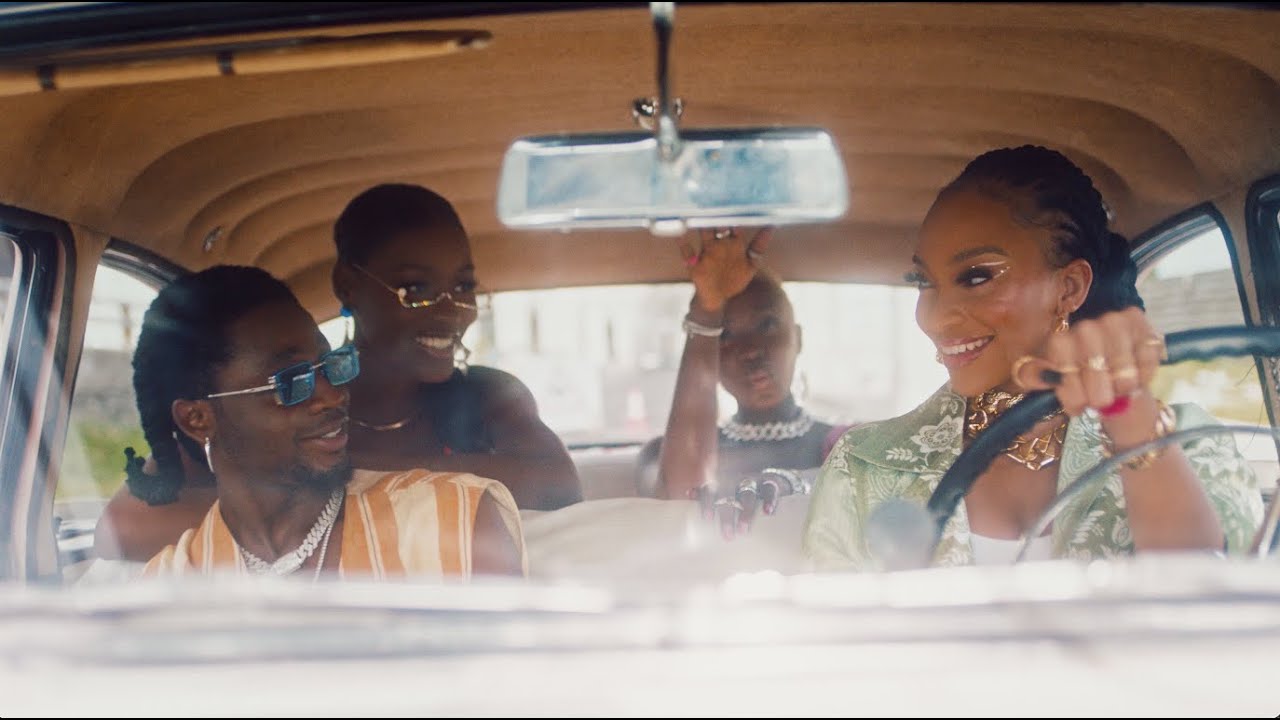 Omah Lay releases a new track named “Woman” in anticipation of the release of his first album “Boy Alone.”

The music video was directed by Director K.

“Woman,” produced by P. Priime, is Omah Lay’s second official single of the year. It follows the release of the previously released “Attention,” which was backed by Canadian artist Justin Bieber.

Listen to “Woman” below: