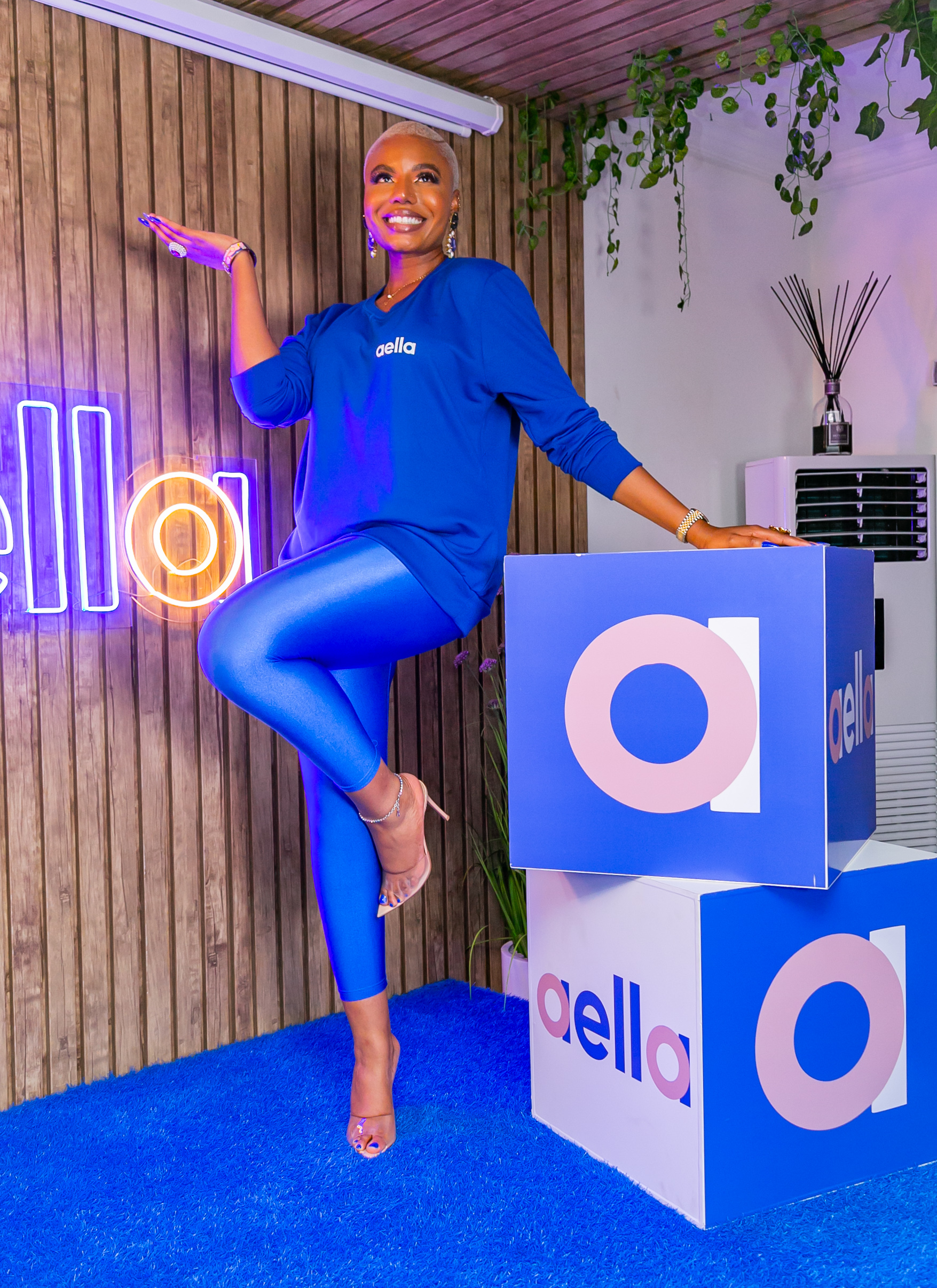 Nigerian Fintech and a leading financial solution company, Aella has announced the signing of
multi-award-winning Nollywood actress and media personality, Nancy Isime is its brand ambassador.

The company formalized the endorsement deal with the Nollywood star and host of The Nancy Isime Show on Thursday, 16 June 2022 in an unveiling ceremony at its head office in Oniru, Victoria Island, Lagos, where she signed to join the Aella family. 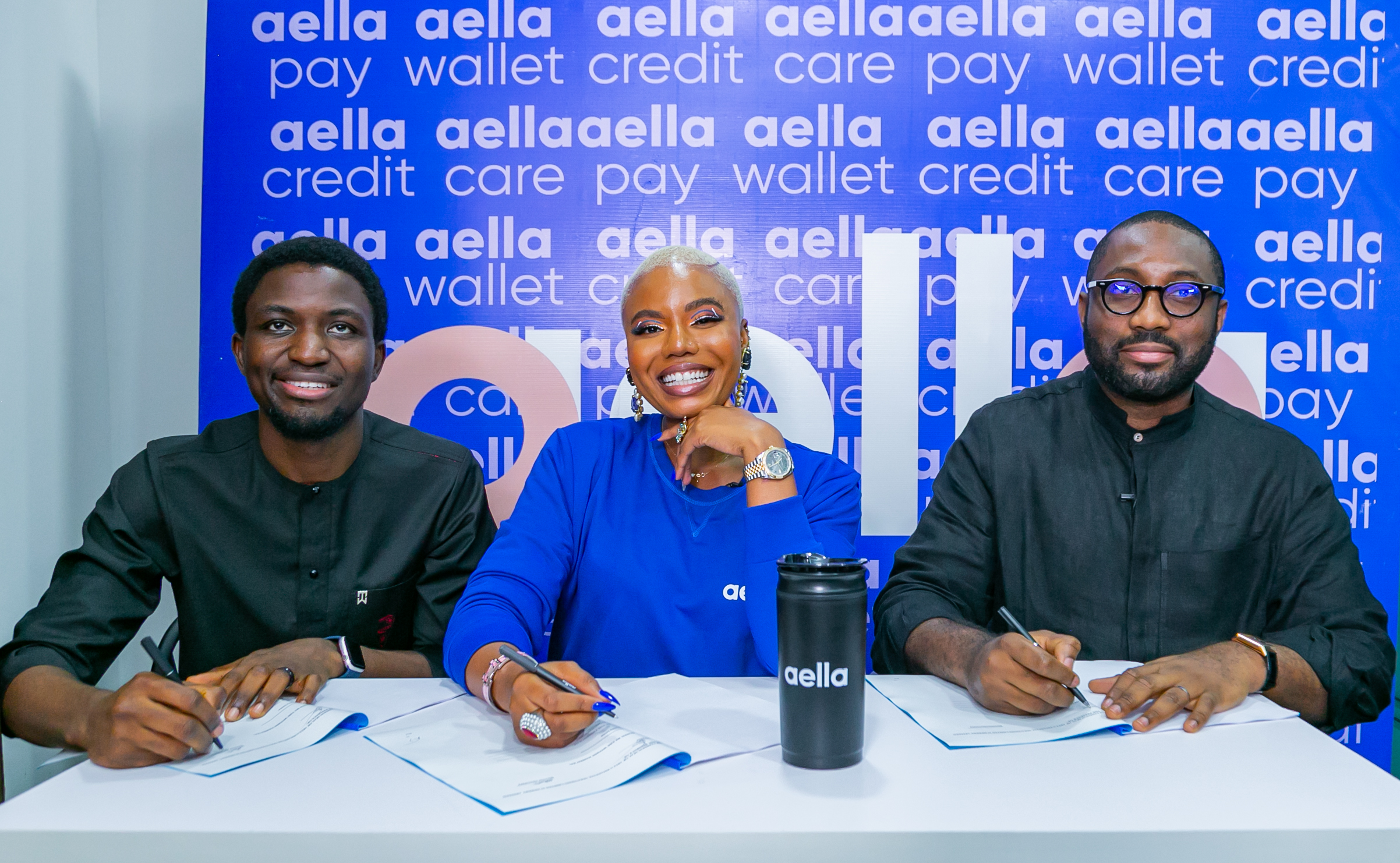 Speaking at the signing event, the Chief Executive Officer, Akin Jones expressed his excitement and confidence in her ability to represent the brand effectively given her success in the movie and media industry. 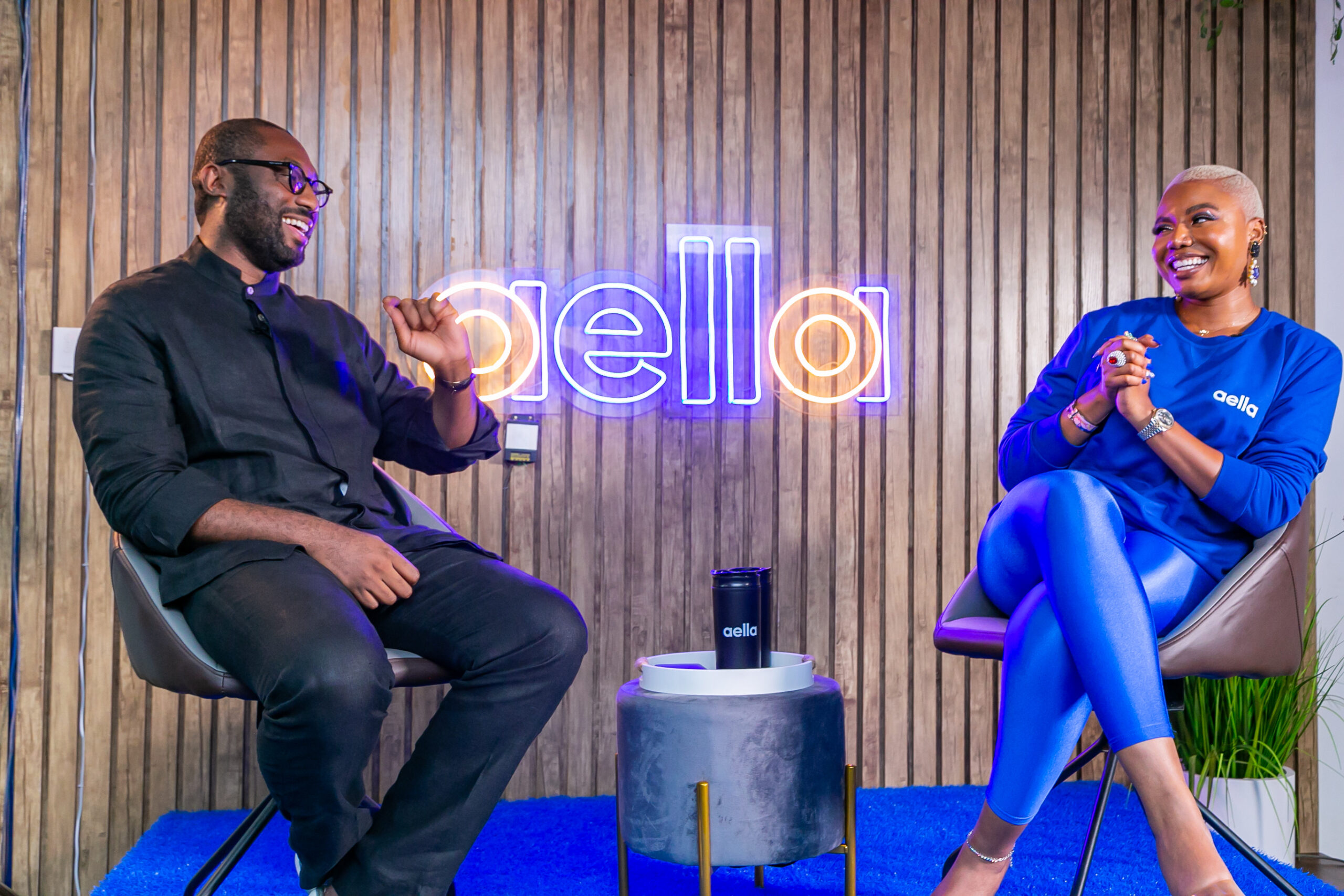 Reminiscing her journey from teenagehood ushering days to building a successful career for herself in a chat with the CEO, Nancy said she is a product of years of tenacity and hard work.
As a teenager who strived to be independent and navigate her way through life, Nancy believes the success of her work would inspire young girls to be the best. According to her, “everyone can achieve
whatever they set their mind to”.

The Nollywood actress who has received accolades for her lead role in the widely acclaimed Netflix
The original series, Blood Sisters, drew a symbiotic relationship between her character and her
engagement with Aella. She stated that her character reflects a determined, bold, and loyal person which she intends to hold with Aella. 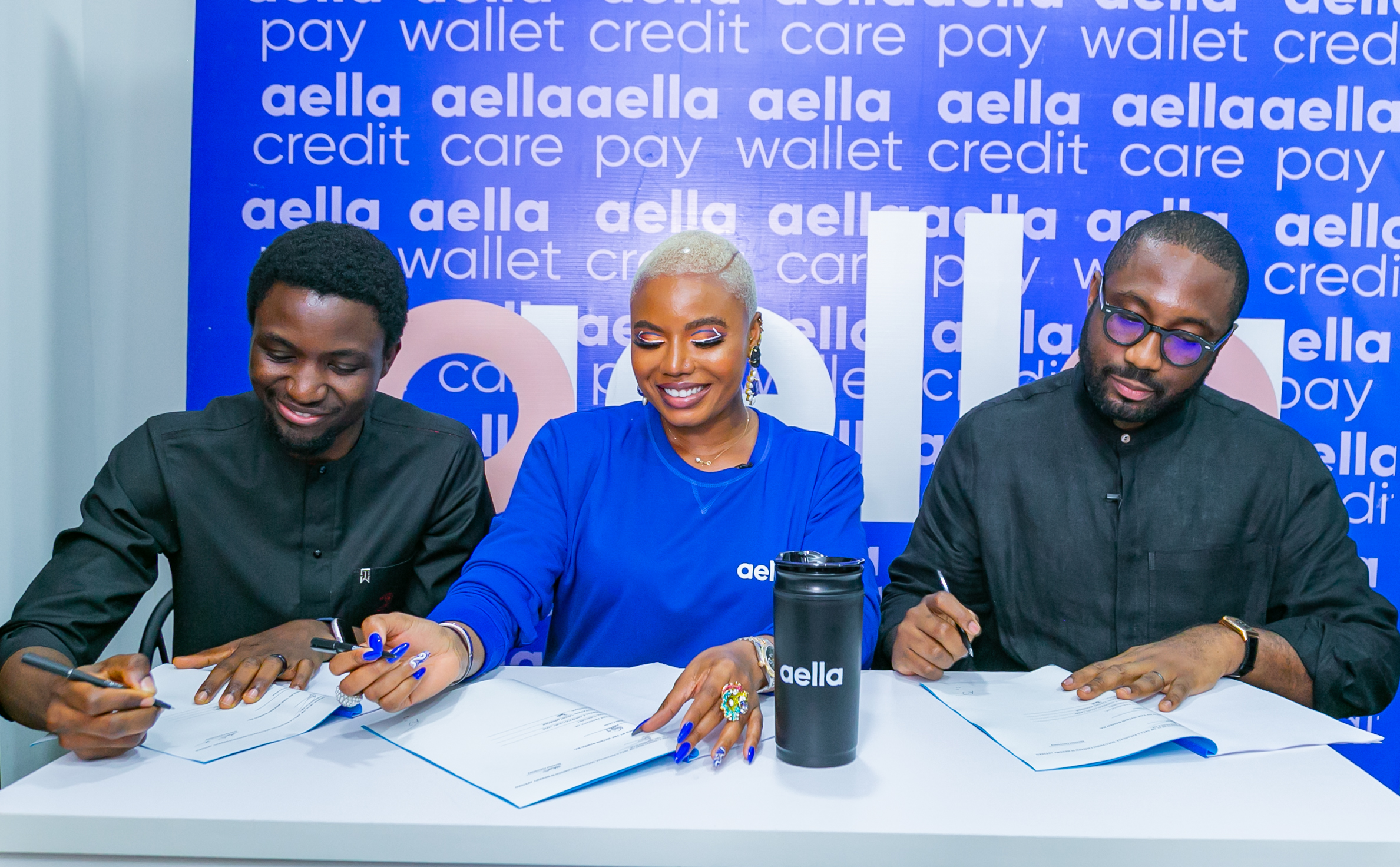 Affirming her partnership with Aella, Nancy stated that the new color is blue and Aella is family. She expressed her willingness to represent the brand in its efforts to ensure financial inclusion to the best of her capacity. 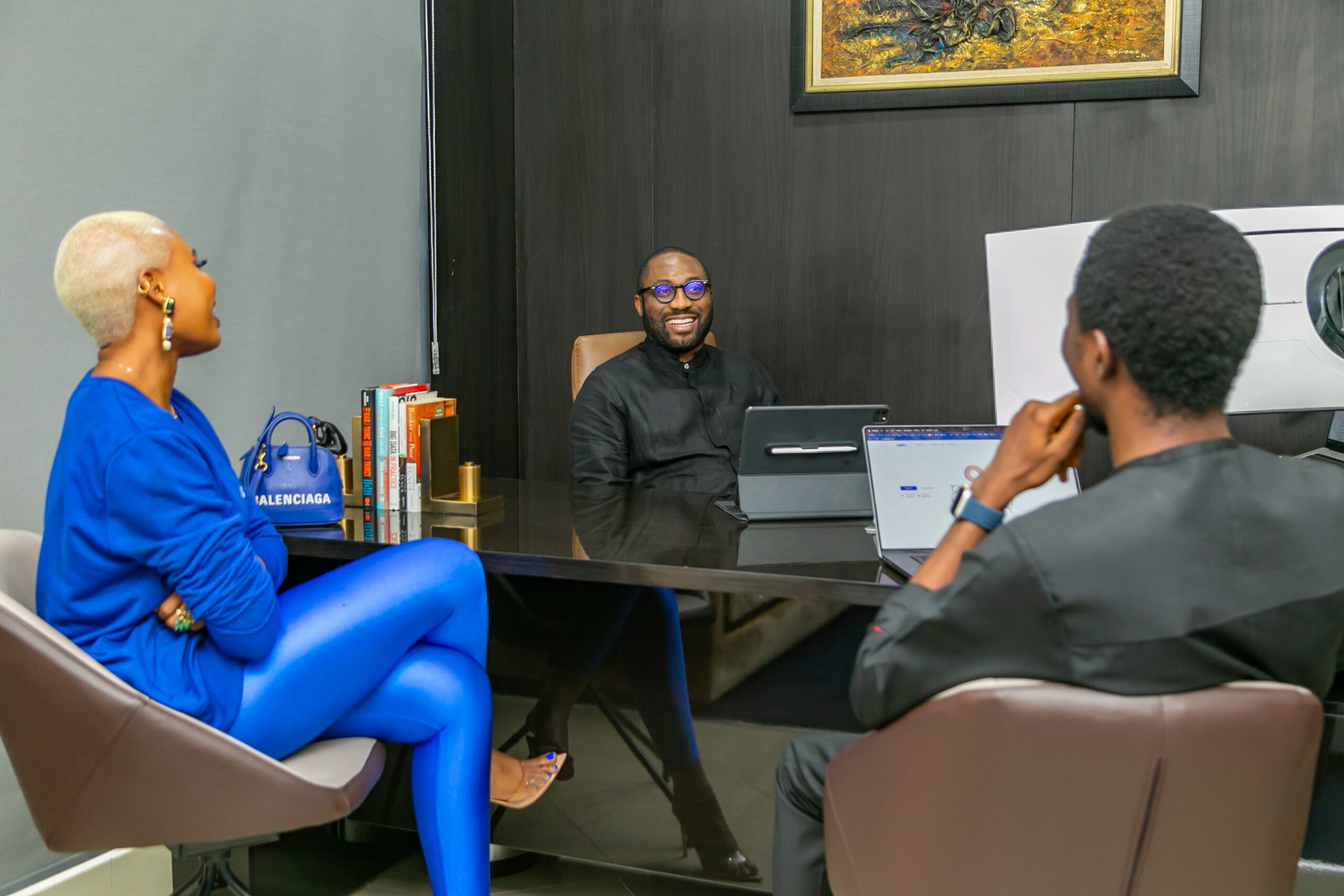 Speaking on the relevance of the brand, she said,

“The Aella app is like me. I mean, I function simultaneously in the media space and the movie industry among other passions. Likewise, Aella provides financial solutions for different people depending on their needs.”

“The fact that people can sort out all their finances, like taking loans, insurance, wallets and also
facilitate loans for thousands of POS agents across Nigeria is mind-blowing,” she added.

Started in 2015, Aella was founded by Akin Jones and Wale Akanbi. Aella is backed by leading US venture funds such as Y combinator, 500 Global, Zeno Ventures, and Gluwa Capital among others. The company was launched to simplify and open up financial services to support financial inclusion in emerging markets.