Listen to Simi’s New Album "To Be Honest" 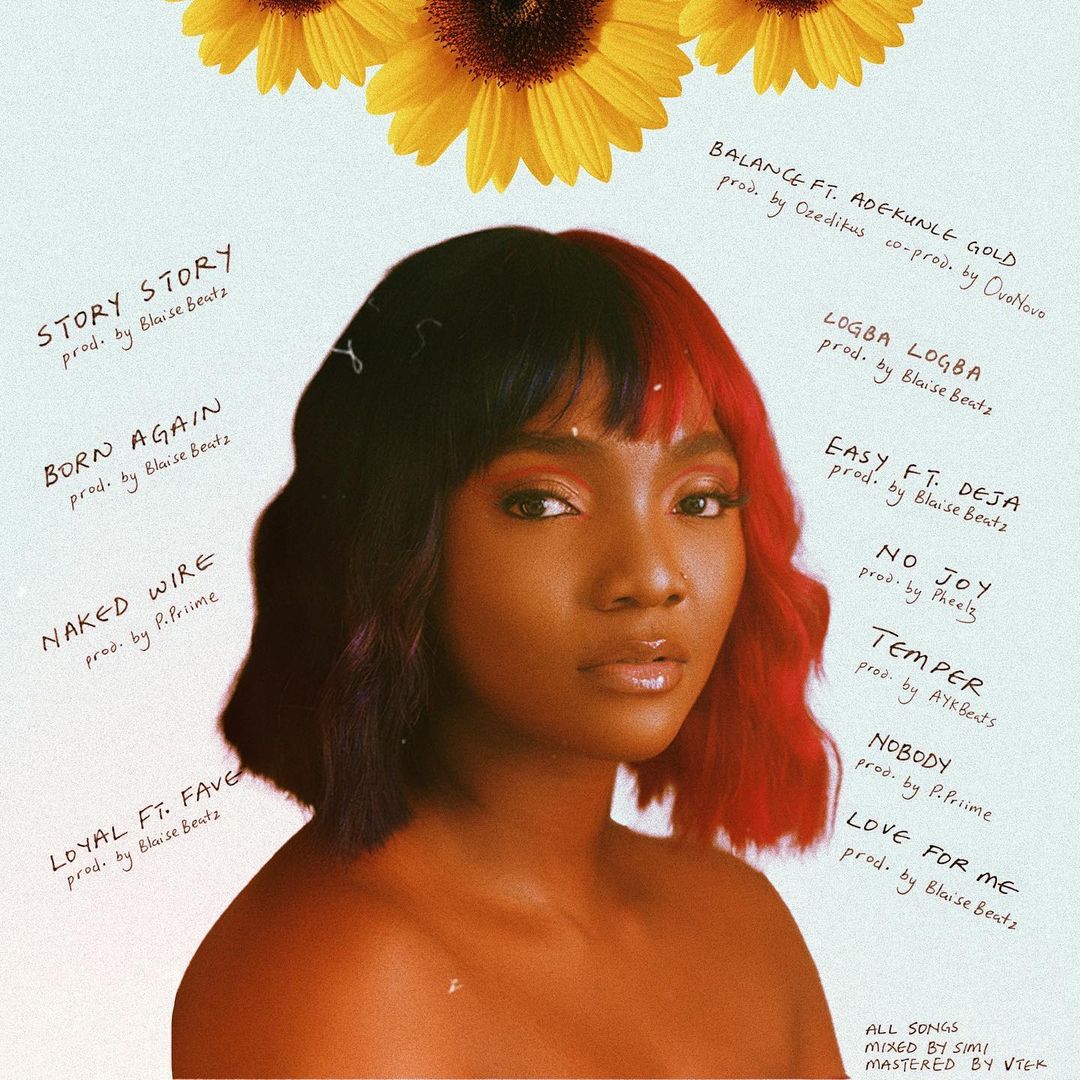 Simi is back. The singer has released her new album “To Be Honest“. Her fifth studio album includes contributions from Fave, her daughter Deja, Adekunle Gold, producers Pheelz, Blaise Beatz, Ozedikus, P. Prime, and AYK Beats.

Simi released the first single from the album “Naked Wire,” in May. In an interview, she shared some details about the relationship, energy, and vibes she shared with the producers she worked with. According to her, Blaze and P.Prime were her favourites based on their personalities and the energy they gave off.

“Blaze has the most amount of beats on my album, he is always accommodating my excesses. I could call him by 2 am and tell him I have an idea. And he always responds.” The singer said, “Of all of them, I think I vibe with P.Prime more. He is funny, playful, and very hands-on.” She continued.

Take a listen to Simi’s new album below.