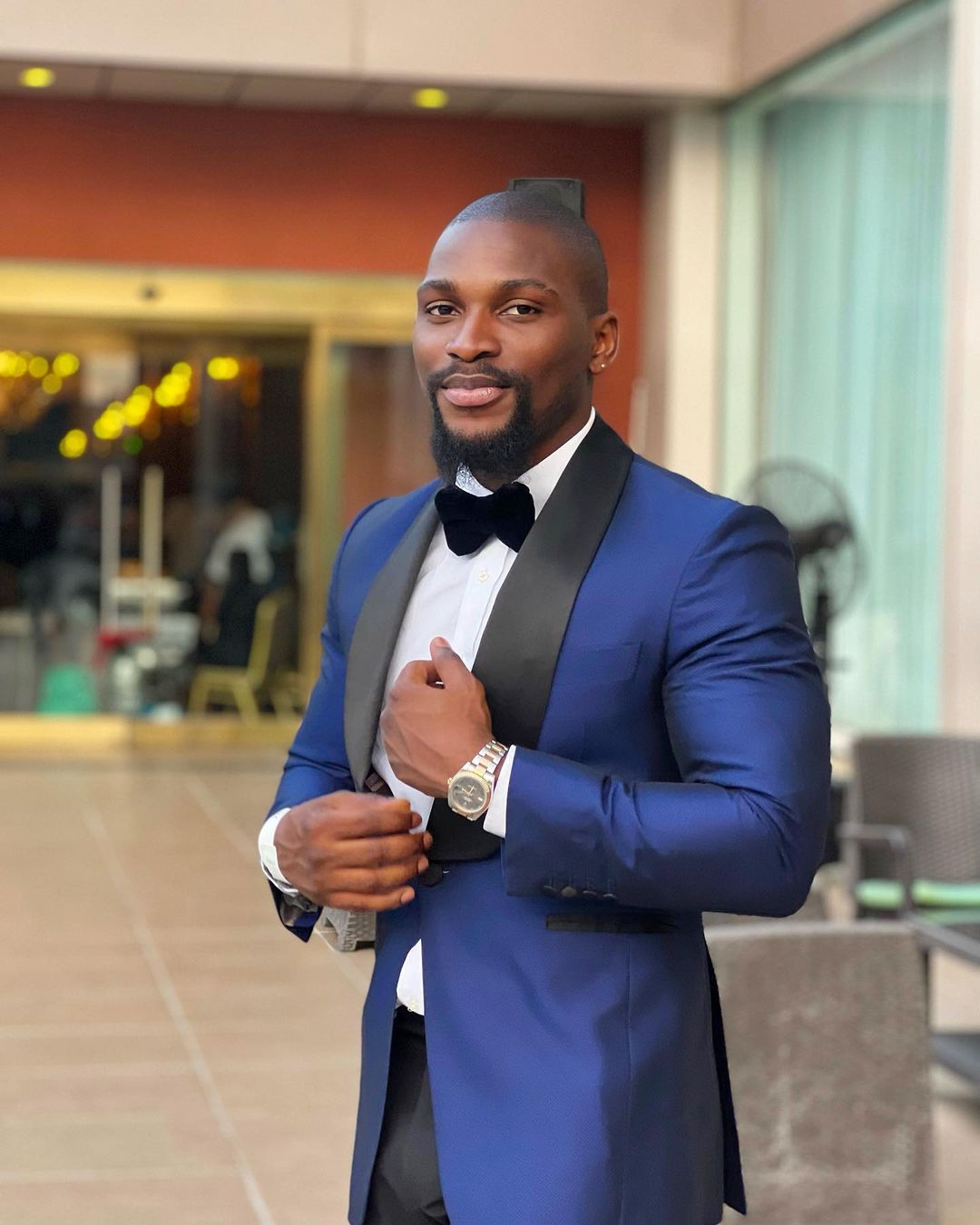 Today, Smart Tribe Media announced that Tobi Bakre has been added to the cast of the upcoming second season of the adaptation of “The Smart Money Woman.”

BellaNaija learned that the actor and ex-BBNaija star will play the role of Dimeji, a handsome, self-serving friend of the male lead, Tsola. His potential role in the show was teased at the first table read of #TSMW2. He has previously starred in “RattleSnake: The Ahanna Story” and the smash-hit web series “Lara of Lagos.”

The financial comedy-drama series is set to return soon, with fans anticipating new characters and storylines.

Toke Makinwa is back with another exciting episode of “Toke Moments”