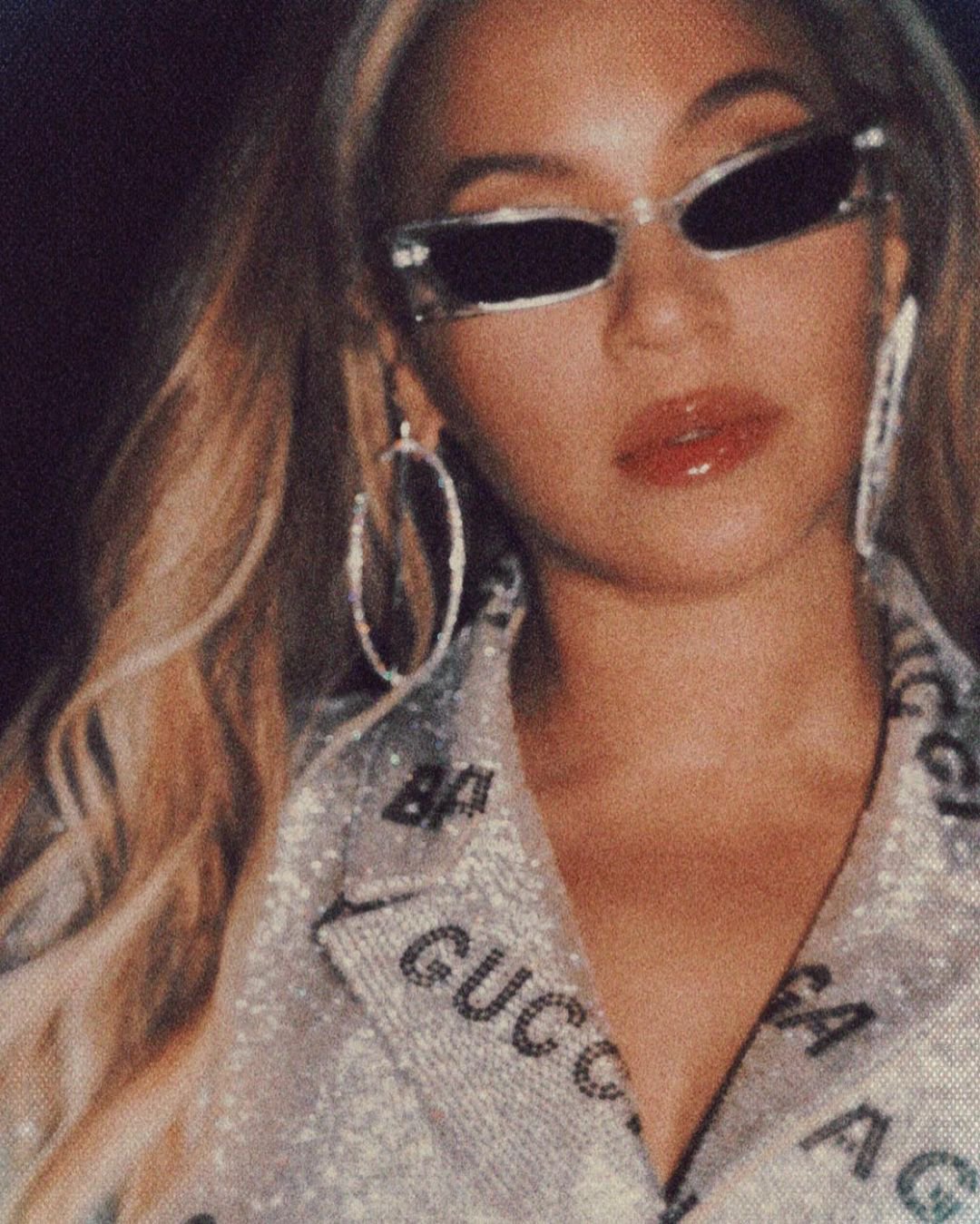 Always known for her innovative moves, Pop star Beyoncé continues to wow her fans and has just recently joined the viral video app TikTok. Barely 24 hours after she made her debut post on the app, Queen Bey has garnered over 3 million followers and over 500 thousand likes.

The “Crazy In Love” hitmaker shared a compilation of fans dancing, vibing, and singing along to the rhythmic dance track. A short snippet from one of Cardi‘s live streams was also included in the video and Cardi was seen shouting the lyrics “in case you forgot how we act outside.” 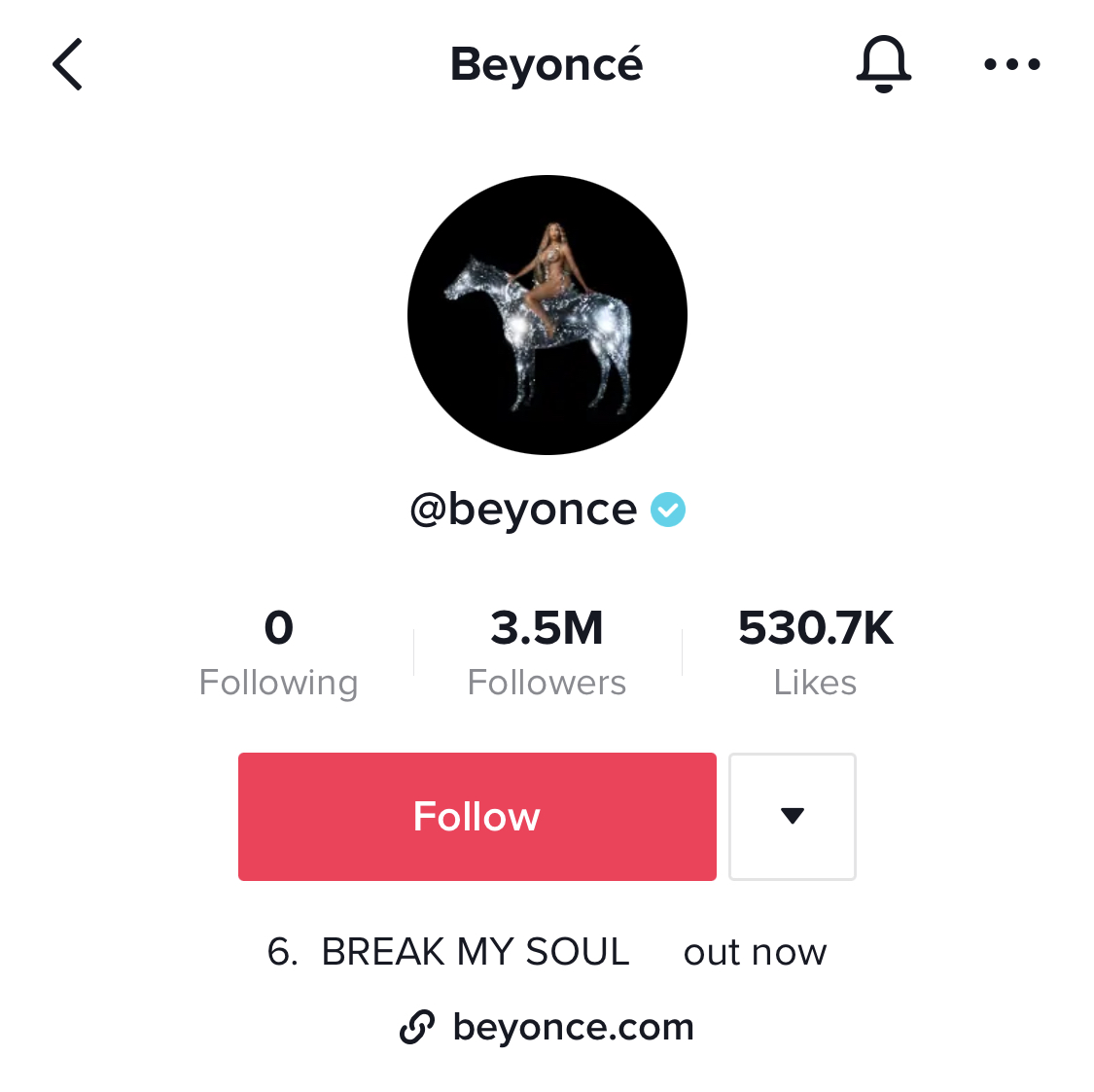 While the world awaits the release of her seventh studio album “Renaissance,” her latest single “Break My Soul,” continues to top the chart and everyone believes the yet-to-be-released album is going to be a hit!

In the viral post, Beyoncé thanked her fans and creators of her hit song stating how appreciative she is of their support. “Seeing y’all release the wiggle made me so happy! Thank you so much for all the love for BREAK MY SOUL,” she wrote.