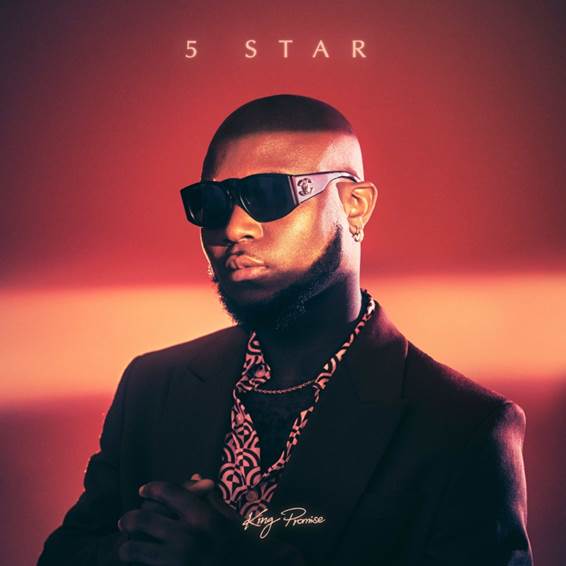 King Promise’s “5 Star” has been highly anticipated especially after his 2019 debut “As Promised,” an album which saw him share tracks with global stars, Wizkid and Sarkodie was labeled Ghana’s most streamed album of all time.

With the release of “5 Star,” King Promise is presented as a well-honed talent exuding pure excellence and the highest standard possible across 14 tracks.

Since the release of the first single “Slow Down” last year and subsequent tracks “Bad ‘N’ Rude ft. WSTRN”, “Chop Life ft. Patronaking”, “Ring My Line ft. Headie One” and the most recent “Ginger”, King Promise’s mellow yet danceable blend of Afrobeats, Highlife and R&B have caught the attention of key tastemakers in music.

Listen to 5 star on Spotify

Related Topics:5 StarKing Promise
Up Next