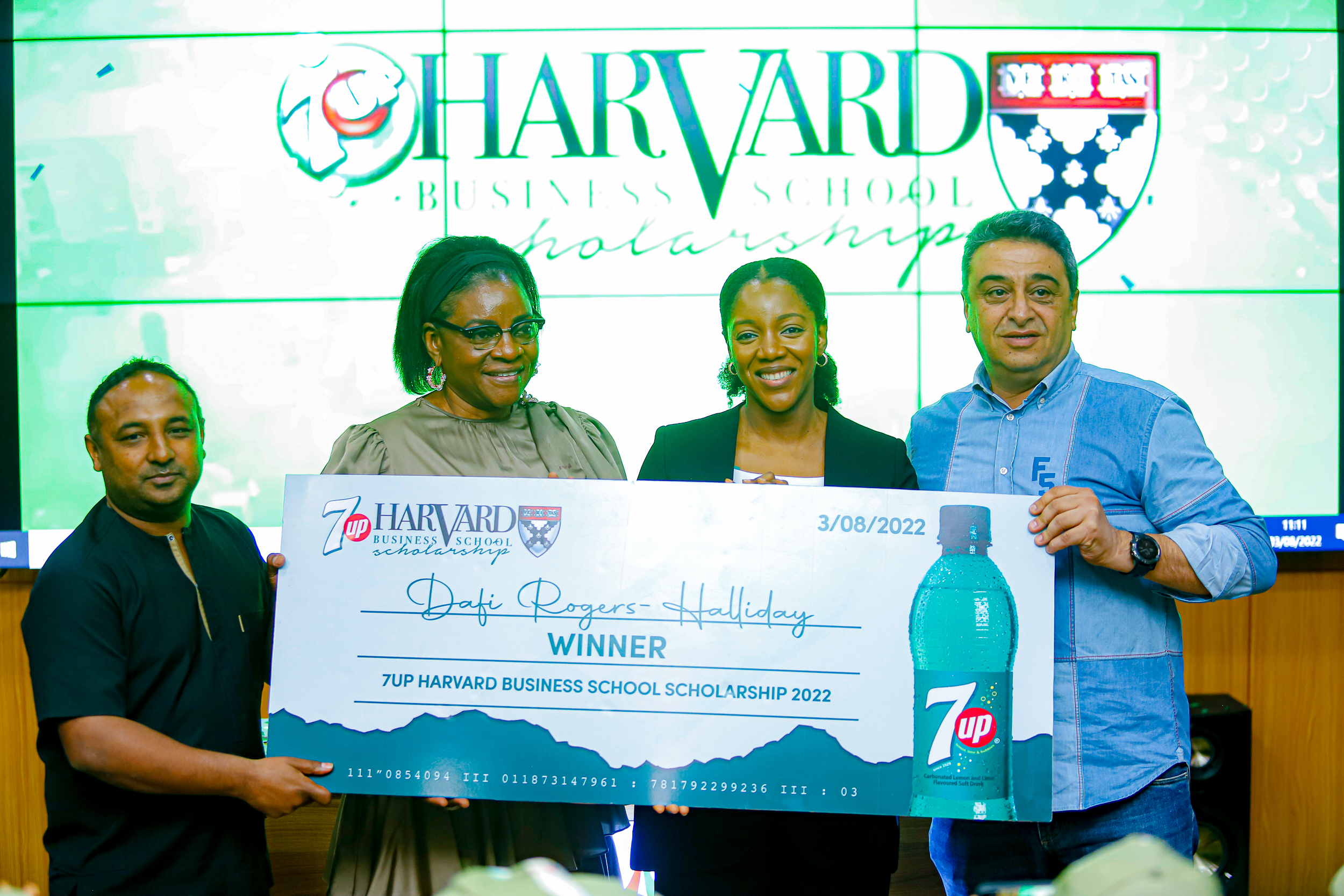 Dafi Rogers-Halliday who is a First class Economics graduate, while recounting her experience in funding her academics said the scholarship from 7up is a major step towards greatness as it would give her the avenue to focus solely on her academics without having to worry about finance.

In her remark, Dafi Rogers-Halliday expressed immense joy and gratitude to 7up, promising to uphold the values on which the scholarship was awarded. She also acknowledged other applicants and mentioned that they gave her a good run for the scholarship, saying SBC as a brand does make dreams come true. 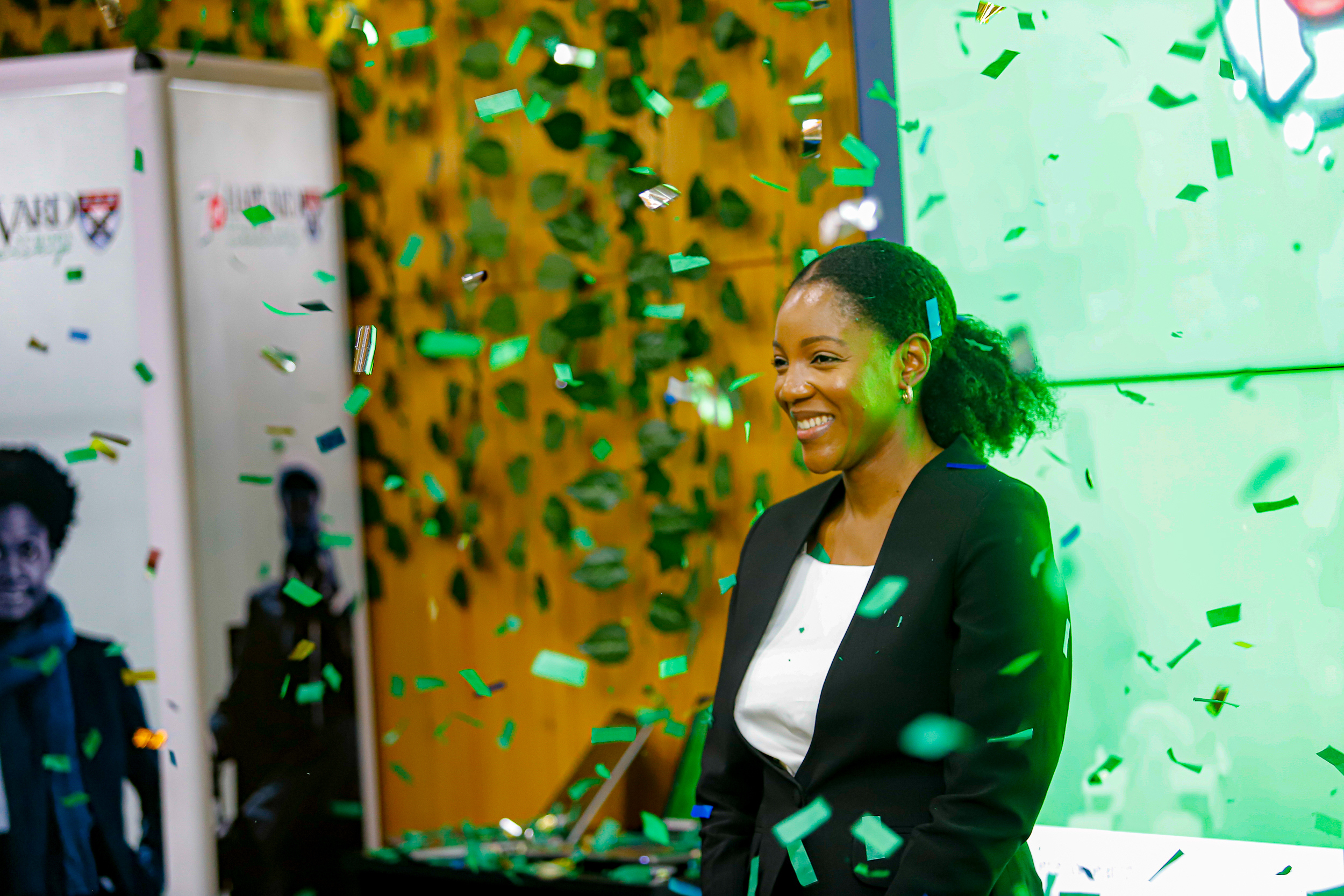 “Many eyes are watching so believe that your dreams are valid. I believed it and that’s why I am here. If you want to take a chance at life it means that you have to come ready and part of coming ready is believing in the dreams that you have. I didn’t know that I was going to win the scholarship but I did my part by applying and believing it first, look at where we are today.”

The scholarship recipient mentioned her plans to make a better impact upon the completion of her education at Harvard Business School. She believes that by then, she would have gathered better insight and all that she has done in the past would only be referred to as a tip of an iceberg. 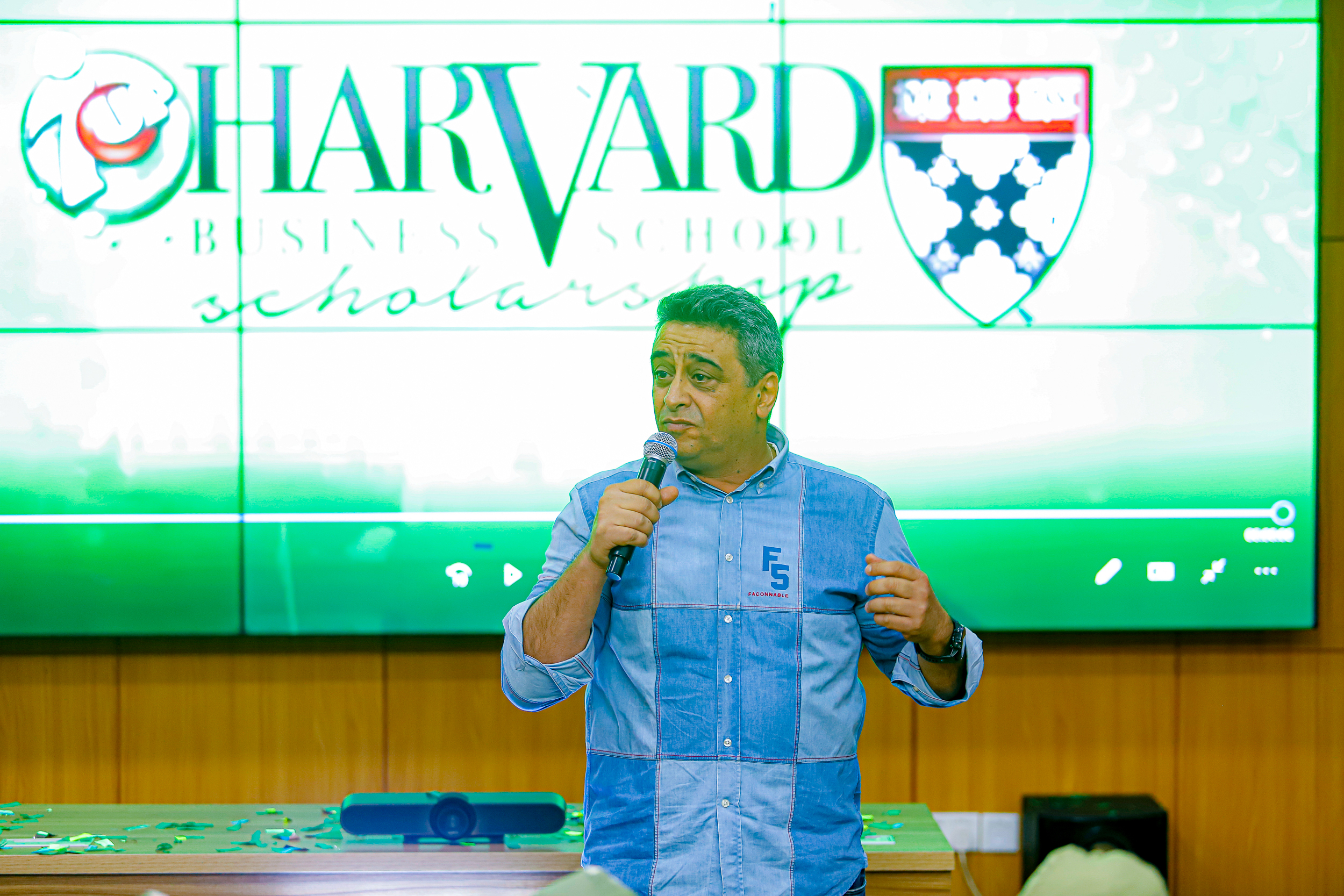 Emphasizing the move as part of its corporate social responsibility intended to deepen the development of young people, the Managing Director of SBC, Ziad Maalouf, said “We are convinced that the education and development of young Nigerians is crucial to the growth of the nation at large. Hence, the reason behind encouraging and empowering them to aim for their dreams.”

Maalouf also added that SBC is an organization keen on people, and this has fueled the company’s intention to inspire people not to give up on their aspirations and also take a step forward with them by empowering them. He admonished the winner Dafi Rogers-Halliday to give her best towards graduating with distinction in Harvard Business School and coming to Nigeria to use her skills, knowledge and experience to develop the nation. 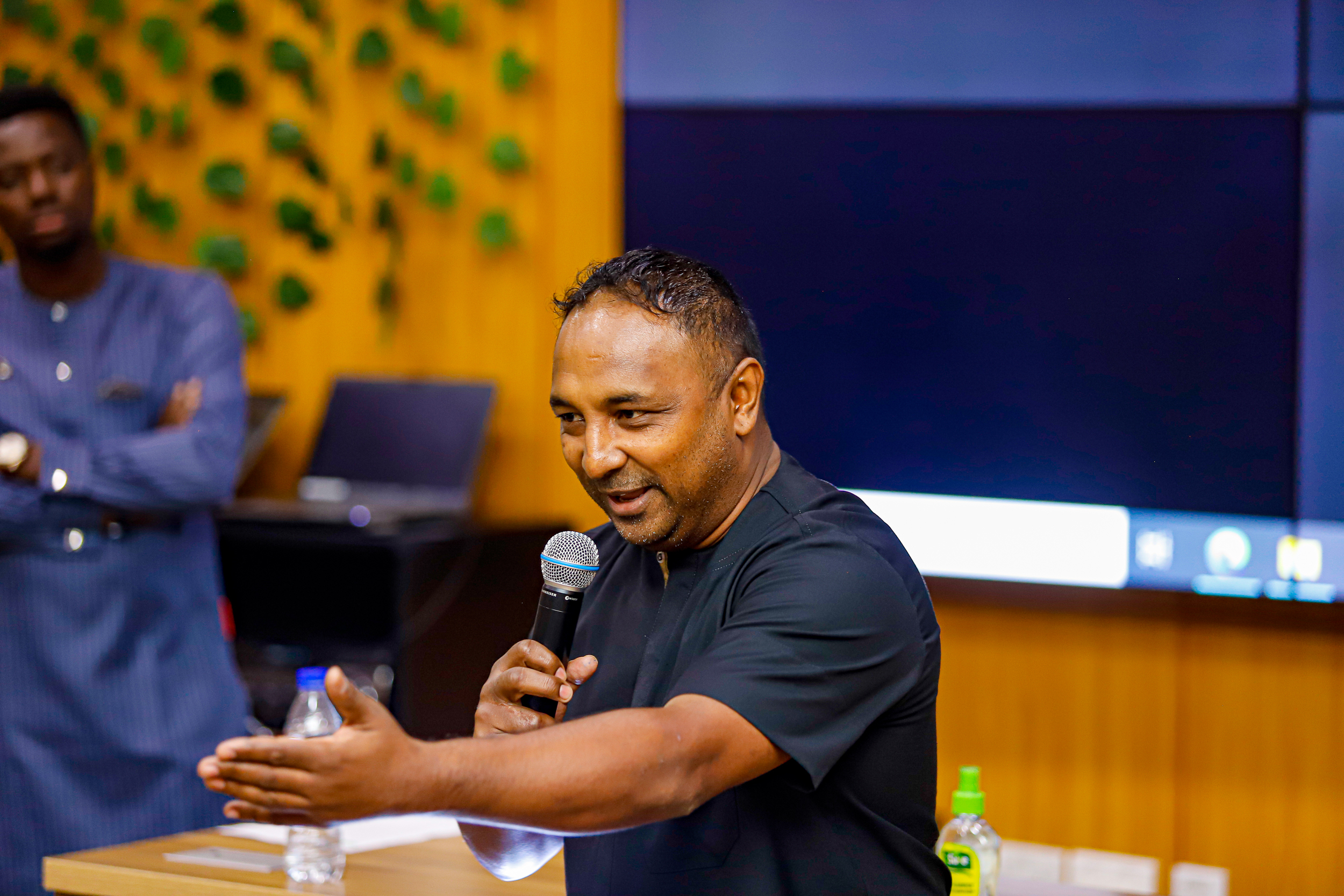 Speaking further on the applications for this year’s scholarship, the Chief Marketing Officer, Norden Thurston, said,

“As the year passes, many young Nigerians keep doubling the reasons why they are deserving of the scholarship and this year was no different. Their growth is something we are proud of and to continue supporting them is an action we do not intend to stop at Seven-Up Bottling Company.”

Norden added that building great leaders through scholarships as well as other strides will remain a priority for the company – Seven-up bottling company. 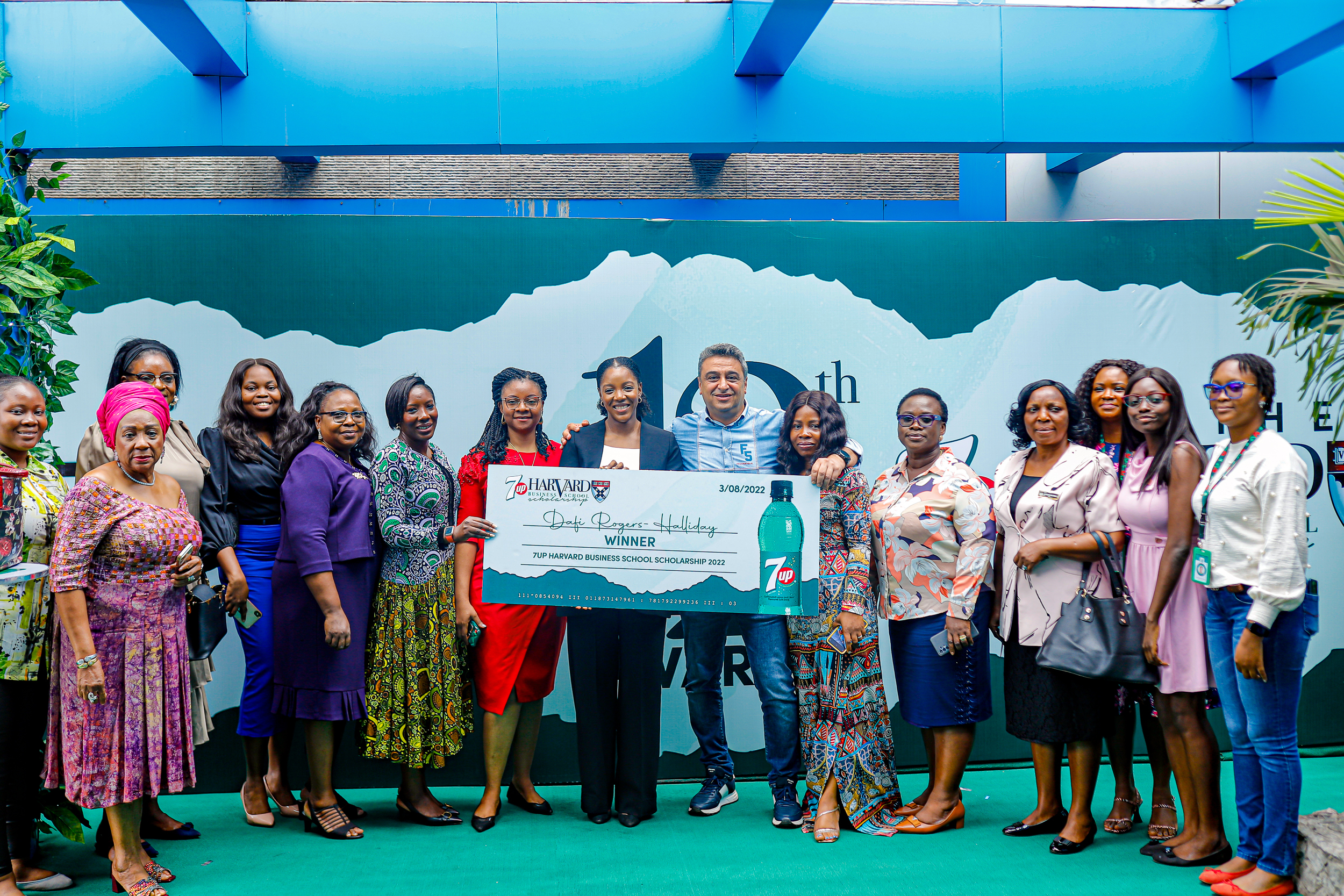 In attendance at the event were key stakeholders and representatives from the company, popular faces in the youth sector, members of the National Youth Corps Service (NYSC), and well-wishers.