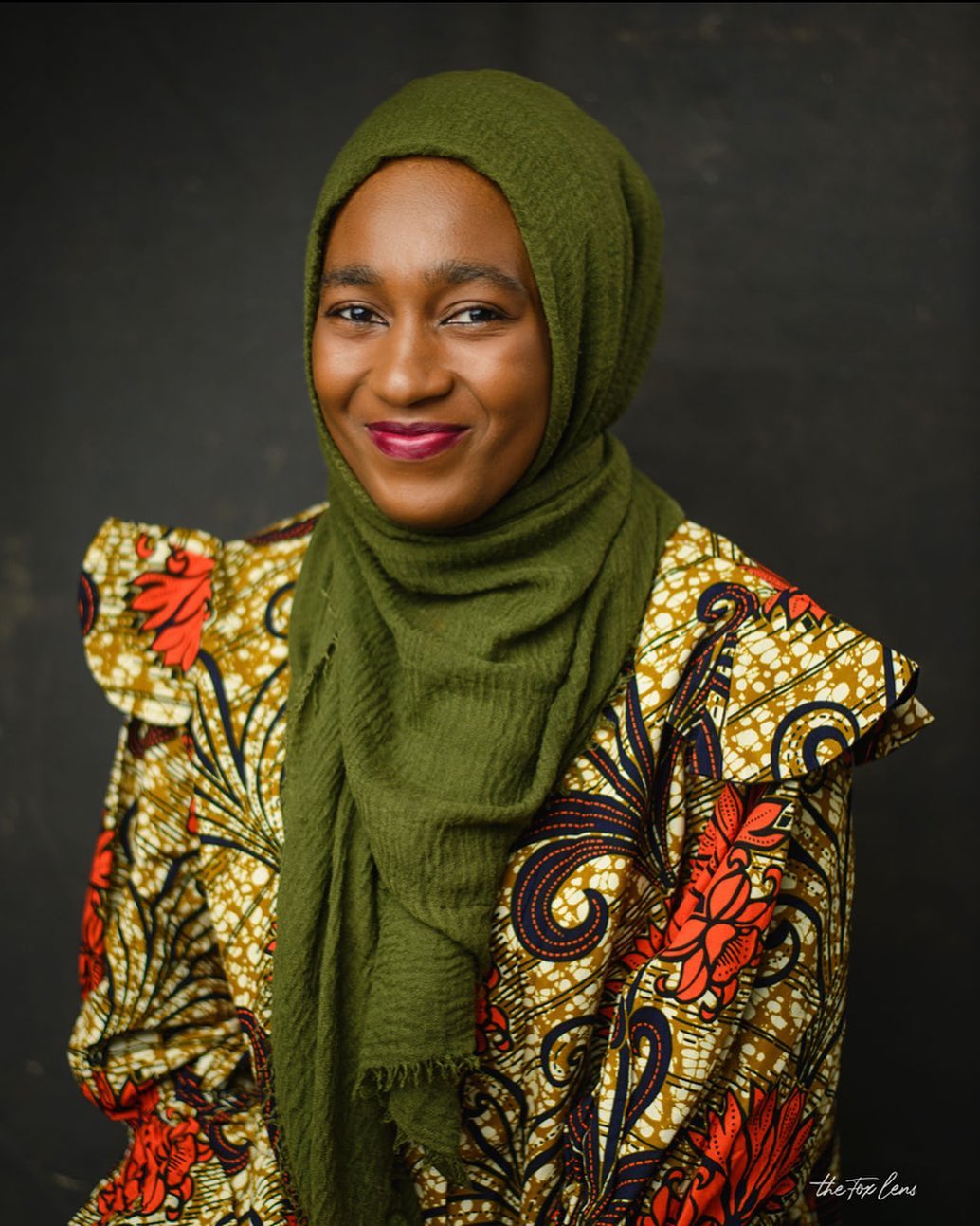 Cinema Kpatakpata, the production company behind the critically acclaimed films “Confusion Na Wa” and “Lost Cafe,” is working on “Adieu, Salut,” a short film set to debut on Netflix. The project is written and directed by Korede Azeez. It is one of six winners of the Netflix and UNESCO African Folktales Reimagined Competition, and the only one from Nigeria and the rest of West Africa.

At the time of the announcement of winners in March, Ben Amadasun, Netflix Director of Content in Africa, said that thousands of entries were whittled down to 21 and then six. “It’s evident that Africa is filled with amazing storytelling talent that is ready to share their different perspectives and celebrate Africa’s rich culture and heritage,” he noted. “Congratulations to the winners—and to emerging filmmakers who didn’t make it, we urge you to continue your passion for telling African stories.”

“Adieu, Salut” is a lo-fi sci-fi story about a young girl who fights for control over her fate. Set in the not-so-distant future where everyone but the people of a small Fulani village uploaded themselves into a virtual world, the plot unfolds in a familiar but different world.

The film was the product of thoughts I had held for some time, so when Netflix made the call for entries last year, it wasn’t too difficult finding the right material to form the basis of my reimagined folktale. I submitted my entry, I got the email months later, and here we are.

I’m looking forward to viewers’ reactions after Adieu, Salut debuts. It’s wonderful to be able to make a statement through the magical medium of film, especially on such a big platform as Netflix. This story is dear to me and I hope the audience loves it as much as I do.

In producing the film, Kenneth Gyang, founder of Cinema Kpatakpata and the acclaimed director behind EbonyLife Studios‘ “Blood Sisters” and “Oloture,” said he was looking to give Azeez’s story “the care it deserved”, adding that post-production of the film is ongoing at Cinema Kpatakpata’s facility in Nigeria and finishing will be done in South Africa.

Korede is a talented writer and Adieu, Salut is a remarkable project. Cinema Kpatakpata has a slate of films to be produced over the next year and we are incredibly proud to have Korede’s film with Netflix as part of our exciting lineup.