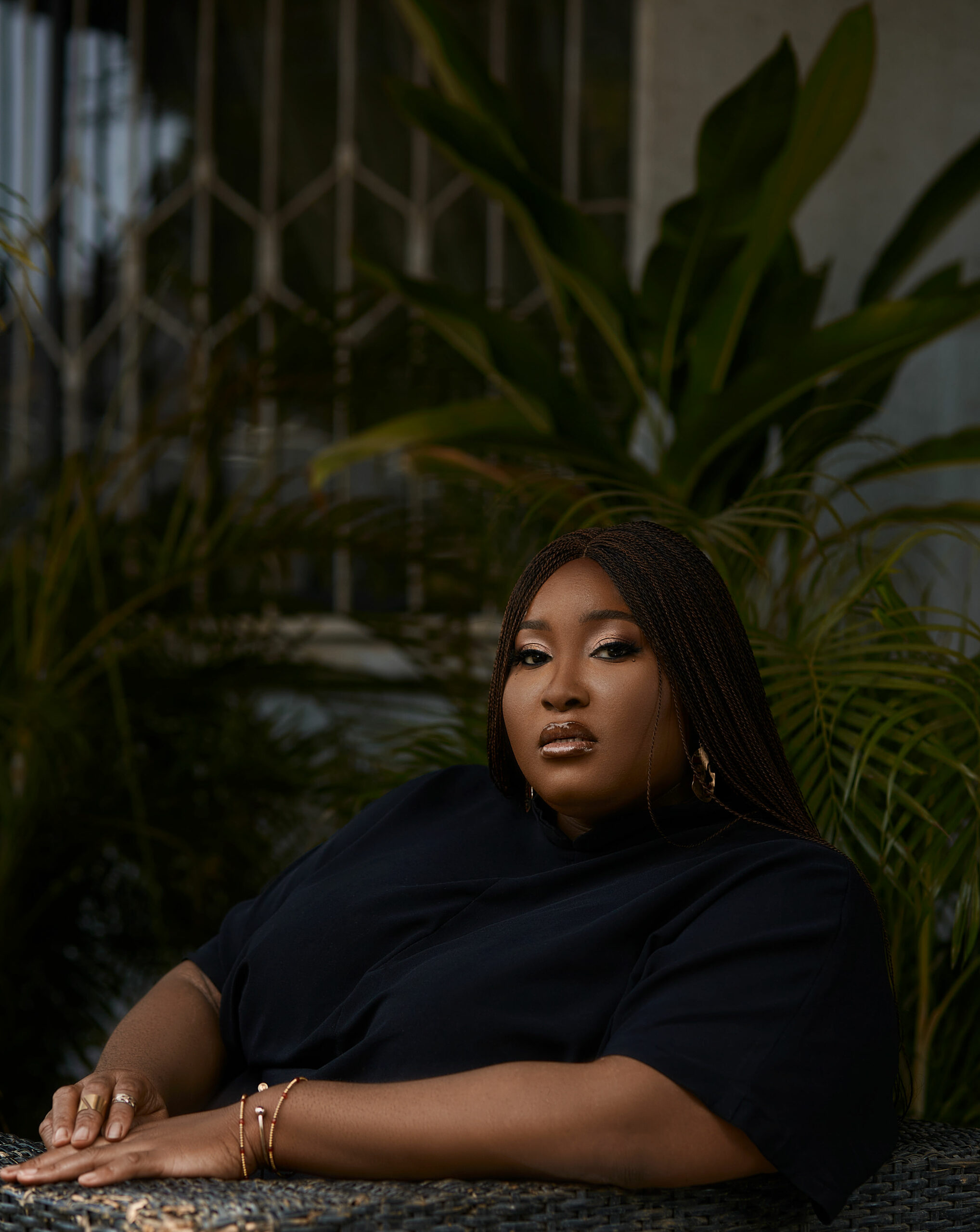 In this conversation, award-winning scriptwriter Dami Elebe, who’s leading the team of writers on Netflix’s first Nigerian young adult show, “Far From Home,” tells BellaNaija about her role, favourite character, and working with Netflix and the production company Inkblot.

Hi Dami! Head Writer of Far From Home! Nigeria’s first YA show! What does it feel like to be Dami Elebe of “Far From Home”?

Exciting! I grew up watching so many teen movies that being able to write a show focused on young adults is a dream. Recently, I’ve met several people who have read the scripts for Far From Home, and the praise doesn’t stop. I am truly honoured and blessed that people in the industry are recognising my work from the page, even without seeing the finished product on screen. I’m proud that my ability to develop stories has brought me laudation and I can only thank Inkblot and Netflix for the opportunity to showcase my talent in such a big production.

How did you get involved with Far From Home?

First, it was God and second, it was a work marriage made by Netflix. After Inkblot submitted a brilliant idea, I was brought on board as the head writer to develop the story from idea to final draft. It’s safe to say that they saw something in my work that made it obvious I was the best for the job. They weren’t wrong.

What was it like leading the team of writers and shepherding the story from idea to script pages?

It was an impactful period of my career because, as I led, I learned. As a head writer, one of my main objectives was to conceive a creative environment in the writer’s room where everyone could share whatever ideas they believed advanced the story we were telling. It was very fulfilling to work with a team that saw the world through different lenses and could contribute those contrasting experiences to formulate the story that became the show “Far From Home.” 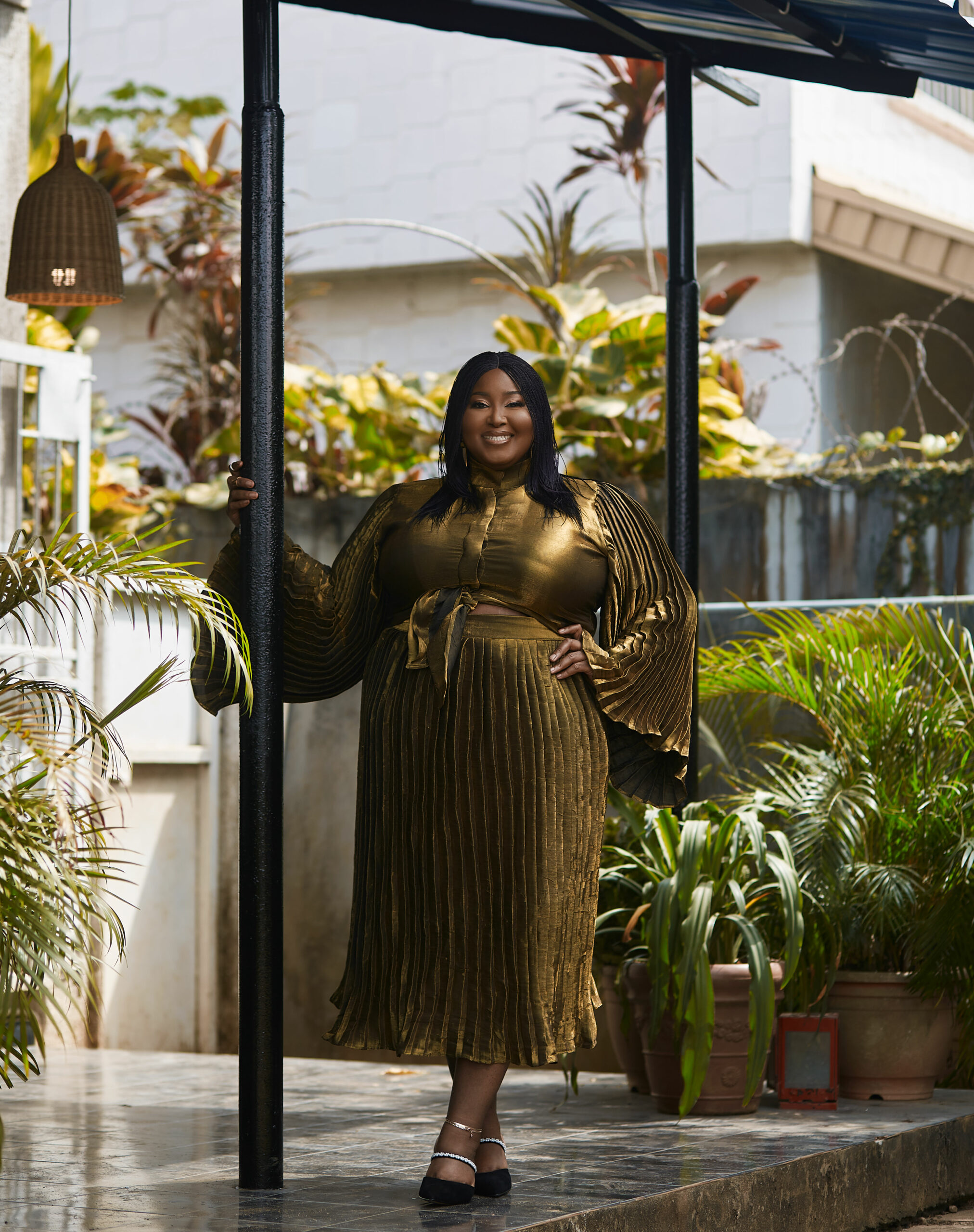 What was it like working with Netflix and Inkblot to get this show written?

It was as different as I thought it would be, but still very familiar. Netflix and Inkblot allowed the creative team its independence to slow down and build the story. They shared their comments and changes with respect to the work the writing team has done and allowed me to defend what they weren’t convinced about, which led to understanding from either my side or theirs. They were also very concerned for my well-being. They understood how I worked—apparently I’m a bit of a writing workaholic, you see—but they constantly appreciated how I gave my all but pushed me to take the breaks I deserved to recalibrate, refresh, and reset for the next phase of the development process.

Who is your favourite Far From Home character—someone you’d gladly trade lives with?

This is a question that has no answer. I love so many characters for so many reasons, but like real people, they all have their strengths and flaws that make them very human. I can’t choose! Don’t make me! I strongly believe that if you really push me to answer, it might be Zina. She reminds me of me when I was that age, but with similar flaws as well. She stands for justice but can also be seen as self-righteous. So maybe that’s why she’s my pick.

What is next for Dami Elebe?

Everything. I love developing stories, but I can’t wait for my future projects where I will be involved from idea to screen! I want to write and direct while also being an executive producer. I believe that it is time to conquer the world of film like I have the world of film. I’ve enjoyed being Dami Elebe, the acclaimed writer; now I want to be a global phenomenon. I want to be Dami Elebe, the groundbreaking filmmaker.