'Style Me' Making Nigeria Over

With the international success of ‘What Not To Wear’, ‘How To Look Good Naked’, ‘How Do I Look’ and numerous other makeover shows, there have been many attempts to recreate this formula in Nigeria. To be blunt, most have been awful!

‘Style Me’ is a new makeover show that aims to change that. It is produced by The Cinder Company, an indegenous production company. The show is hosted by Isioma Onochie Aihie and designer, Buki de la Zaria. 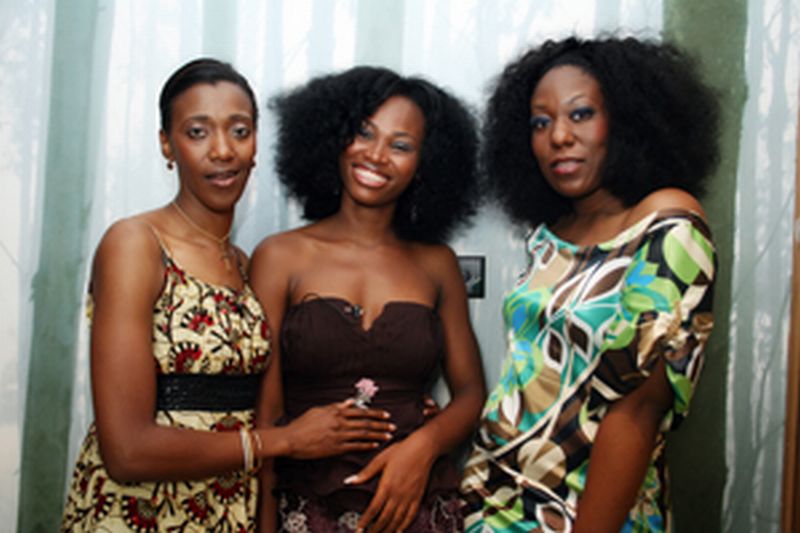 I’ve seen one episode of the show, it was an improvement on most of the previous makeover shows that I have seen in Nigeria. The ‘subjects’ actually looked better after the makeover and they seemed genuinely pleased with the results. That said, its a new show and there is room for improvement  but its a great effort. I am especially glad that clothing by Nigerian designers including Ade Bakare, Odio Oseni of Odio Mimonet, Lanre Da Silva-Ajayi and Bisola Edun of Tae are featured.

Check out some BEFORE and AFTER shots. Peace shows off her new look 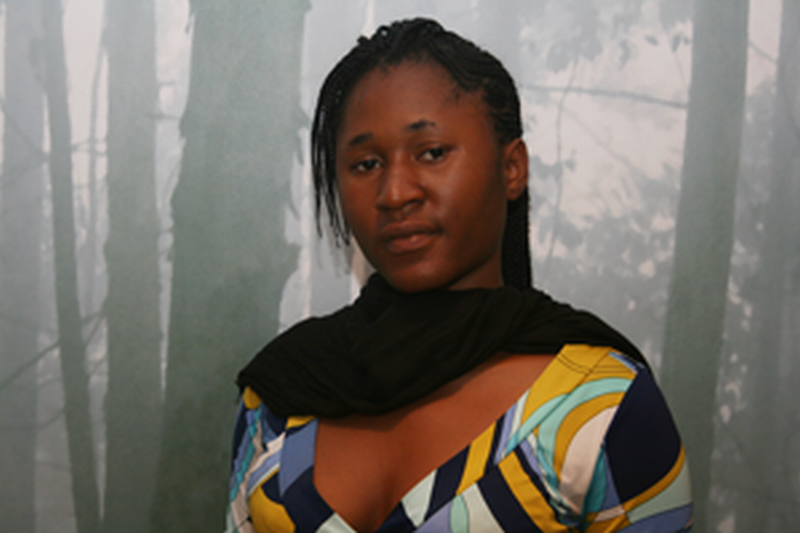 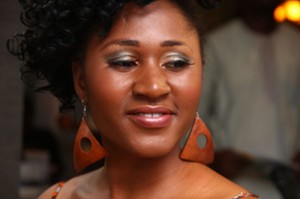 You can catch ‘Style Me’ on the following stations:

Oluchi – From Supermodel to Superwoman!