So Fresh, So Incredible, It's MI

His talent is undeniable. His flow is steady. His lyrics are philosophical. Who is he?

Someone told me that MI stands for Mr. Incredible. Not sure if that’s true but its definitely an apt description for this uber-talented rapper! His song ‘Crown Mentality’ helped introduce his talent, he won the highly coveted Hip Hop World Awards category Best Rap Single of the year and he has remained consistent ever since then. Many thought that Nigeria wasn’t ready for what MI was selling but they have been proven wrong.

On Sunday 2nd of November 2008, an exclusive listening party was held for MI by his record label, Audu Maikori’s Chocolate City at Swe Bar in Lagos. Media executives and music industry insiders had an an opportunity to savour MI’s new tunes and the feedback was overwhelmingly positive. His album ‘Talk About It’ will be released in December.

Check out photos from the event below. Also have a listen to the Bella Naija Team’s fave MI tune of the moment. 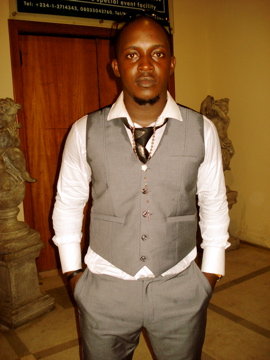 Man of the Moment, MI 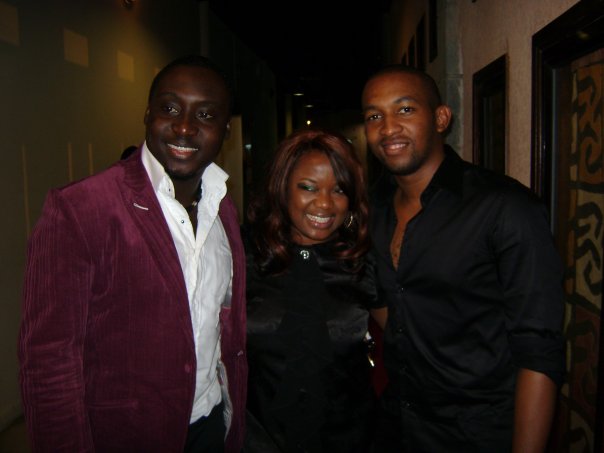 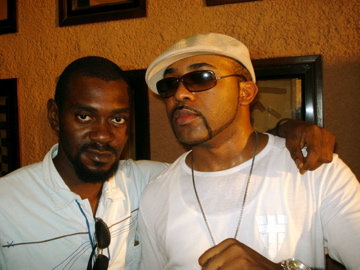 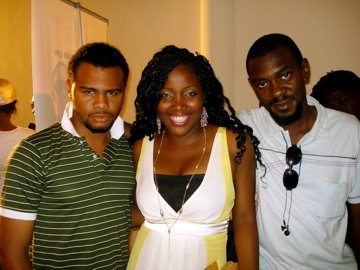 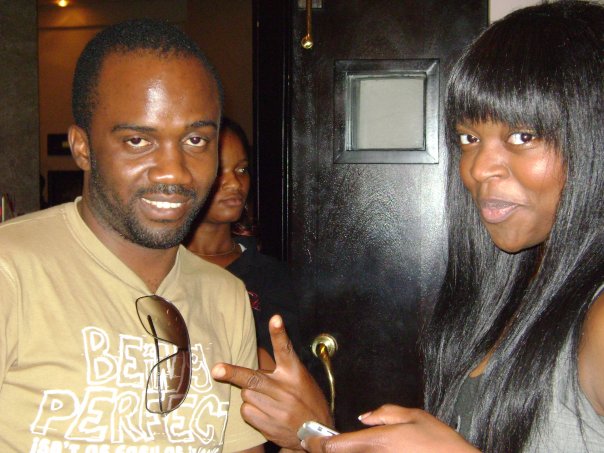 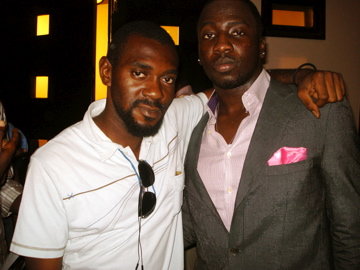 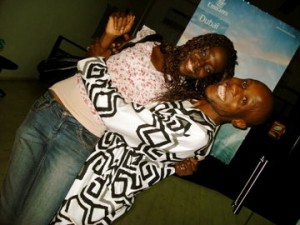 When this song is played on the radio, you just have to wait a few minutes for listeners to call in and express their love for this song. Its not a party track, its not a love song but there’s something implicitly catchy about this track. Check on it.
MI Featuring Djinee – Safe (No Long Thing) aka 5 Minutes Freestyle