TuFace, Sasha & Others represent Nigeria at the World Music Awards in Monaco

The Nigerian contingent was sponsored by DAAR Communications. The broadcaster also hosted a pre-awards dinner on the 8th of November 2008. While the main awards show was broadcast live on AIT.

2Face carted away the ‘Best Nigerian Artist’ award and performed his mega-hit ‘African Queen’ during the main awards show.

Photos from the festivities below: 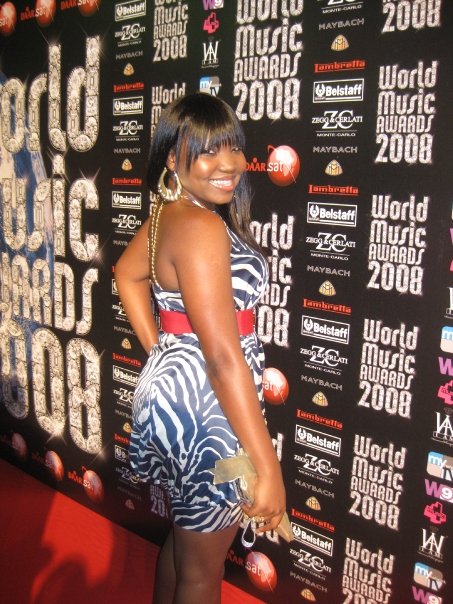 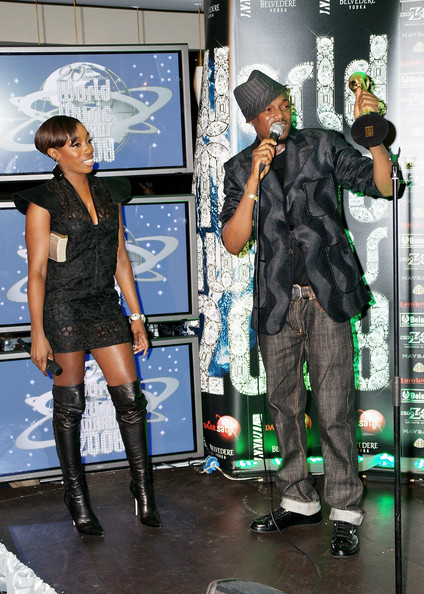 Tuface accepts his award from Estelle 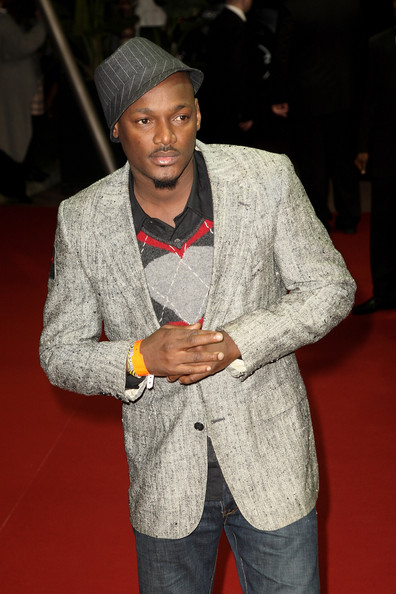