The anticipation had been building for weeks. Vlisco was bringing Urban Beat to Lagos and we couldn’t wait! Brand new collections from Nigeria’s top designers using Vlisco fabric; Lanre Da Silva Ajayi, Tiffany Amber, Jewel by Lisa & Odio Mimonet. A design competition featuring bright and talented young Nigerian designers. On Sunday 22nd February 2009 at the Expo Centre in Victoria Island Lagos, the stage was finally set and it definitely lived up to expectations.

The show was hosted by TV Personality & TW Magazine publisher, Adesuwa Onyenokwe garbed dresses by Jewel by Lisa & Odio Mimonet. She did a great job of keeping things lively and exciting all through the show. 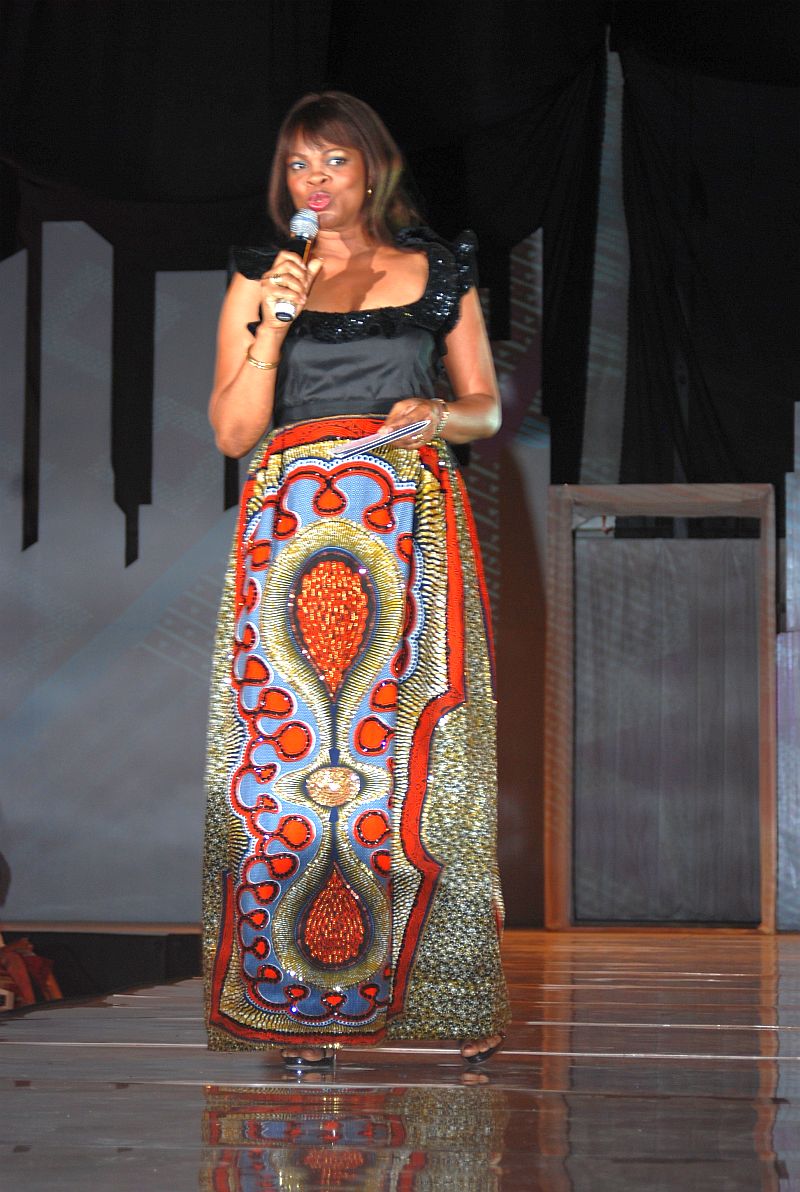 There were 2 major elements of the show. The design competition and the unvieling of the new collections from the established designers. The design competition was incredibly FIERCE. Fierce as in fabulous and Fierce as in very competitive. Any Nigerian will have felt bursts of pride because we were very well represented by the upcoming designers. The show of talent was dazzling. Bimpe Adebambo, Zainab Hamza, Doro Udeh, Jemimah Otagada, Chineze Araka, Kelvin Wayas, Chisom Ogundu and Ifeanyi Ejimadu are definitely names to watch out for!

You’ll have to scroll down to find out!

Timi Dakolo of Idols West Africa fame was another relevation! Ever since he released his new single some weeks ago, Timi has been on a performance blitz. There is absolutely no doubt that Timi is an outstanding talent. He performed hits including George Michael’s Faith, Lemar Obika’s ‘Time to Grow’ which he serenaded Adesuwa with and his song ‘Let It Shine’. 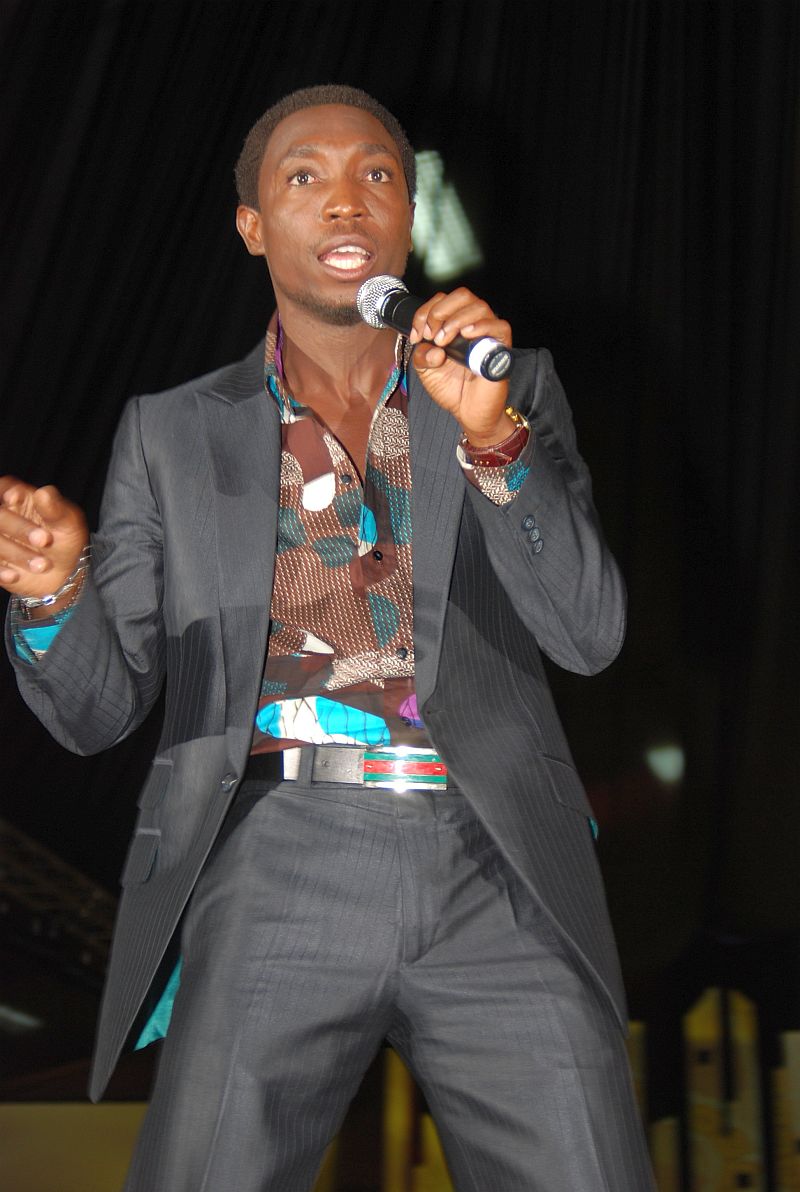 How about the new collections from Folake Coker, Lisa Folawiyo, Odio Oseni & Lanre da Silva Ajayi; you ask? No sneak peeks, you’ll just have to keep clicking Bella Naija all day to get a full look! The red carpet? The Lagos swagger was in full effect! Click back at BN for full Red Carpet Fab!

Below are the full collections from the winners of the Vlisco Fashion Academy Urban Beat competition. The contest was judged by Roger Geralds of Vlisco, Folake Coker of Tiffany Amber, Ruth Osime of ThisDay Style & Shade Thomas-Fahm. The Top 5 were Jemimah, Chisom, Bimpe, Chineze & Ifeanyi.
The Winner’s prize includes: 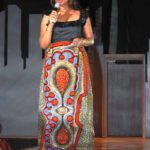 Overall, a really fabulous show! We mean it! All the elements were spot on! The designs, the competition, the logistics. Kudos to Vlisco, Omoyemi Akerele & the entire event production team!