The 2009 UBA African Movie Academy Awards popularly known as the AMAAs have come and gone.
The jury and audience have spoken and Kenya’s ‘Just A Whisper’ by Wanuri Kahiu emerged as the big winner by scooping multiple awards.
The event was held in Yenagoa, Bayelsa State and hosted by comedian Julius Agwu and actress Kate Henshaw-Nuttall. Hollywood was also represented by veteran actors Danny Glover and Forest Whitaker .
While Funke Akindele and Mercy Johnson grapped awards for best actress and best supporting actress respectively, Nollywood was shut out of many categories leading many critics to question the quality and potential of the Nigerian movie industry.
Perhaps a sign of the tide turning in Nigerian cinema, first time producer Nigerian Michelle Bello’s movie ‘Small Boy’ received 2 awards.

Photos from the awards ceremony below. What are your thoughts on Nollywood? How can they turn things around? 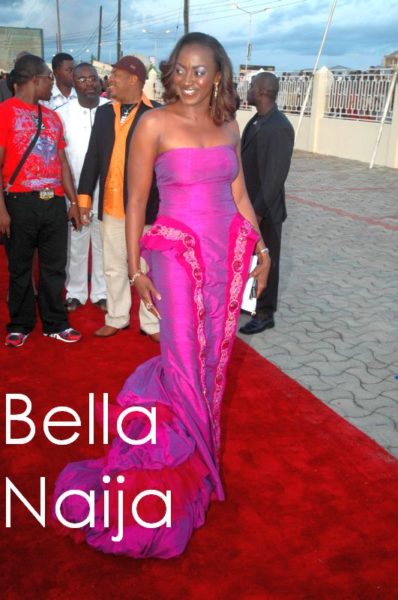 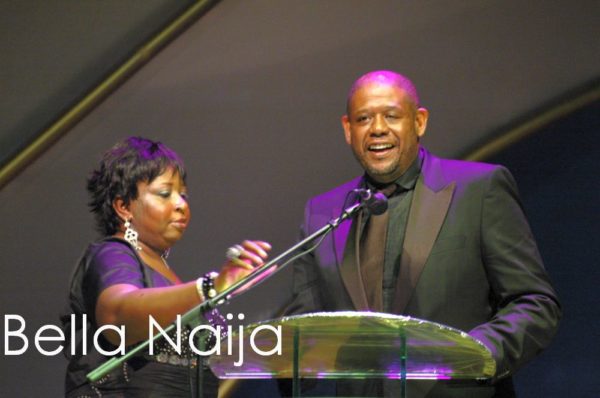 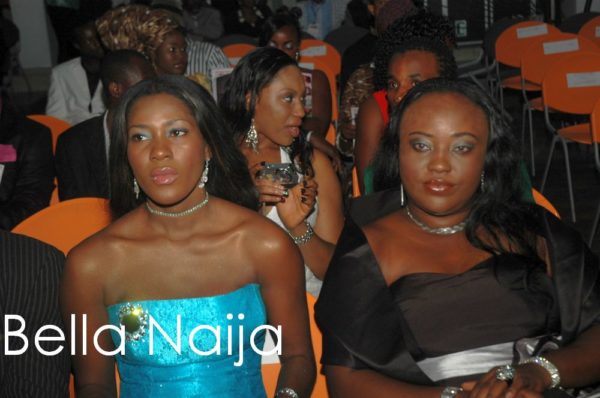 Joint winners:
For the Best and for the Onion (Niger)
Malcom’s Echo (Nigeria)

From a Whisper (Kenya)

Battle of the Soul (Uganda)

From a whisper (Kenya)

Best Performance by a Child Actor

Best Performance by an Actor in a Leading Role

Best Performance by an Actress in a Leading Role

Best Performance by an Actor in a Supporting Role

Best Performance by an Actress in a Supporting Role

Heart of Africa Award for Best Films from Nigeria

From a Whisper (Kenya)
Best Picture

From a Whisper (Kenya)

Wanuri Kahiu – From a Whisper (Kenya)