Oluchi, Kate, Venantia, Kaone and You? - MNET begins scouting for the next Face of Africa

The competition that revolutionized the concept of modelling in Africa is back! MNet’s Face of Africa has started scouting for the next African supermodel.

Hopefuls should be aged between 17 and 24, have a minimum height of 1.72m, a maximum hip measurement of 96cm and should not have an existing modelling contract. Entry forms are available via www.mnetafrica.com. The deadline is August 28, 2009.  The prize  is $50,000 in cash from M-Net and a modelling contract with Oluchi’s SA-based modelling agency  O Model Africa.

Past Face of Africa winners have enjoyed varying degrees of success – Oluchi is the gold standard of Face of Africa success while recent winners such as Kaone Kairo, Venantia Otto and Kate Menson are have ongoing success in Africa particularly in South Africa. Earlier winners such as Benvinda Mudenge and Ramatoulaye Diallo have left the fashion world to pursue other interests.

For the 2010 competition, after the entry deadline, scouts will hit the road in 14 countries; Angola, Botswana, Ethiopia, Ghana, Kenya, Malawi, Mozambique, Namibia, Nigeria, South Africa, Tanzania, Uganda, Zambia and Zimbabwe – to evaluate the most promising of the online entrants. This process wil be filmed for a 14 episode Face of Africa TV series.
Those selected will then head to Model Boot Camp during which time the Top 10 finalists will be chosen.
The Top 10 will then head into the M-Net Face of Africa 2010 Finale which is being held in Nigeria for the first time. 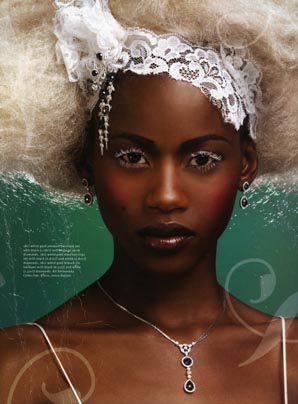 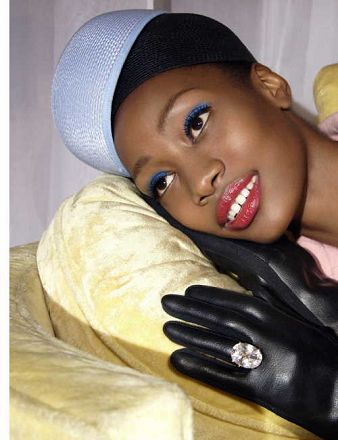 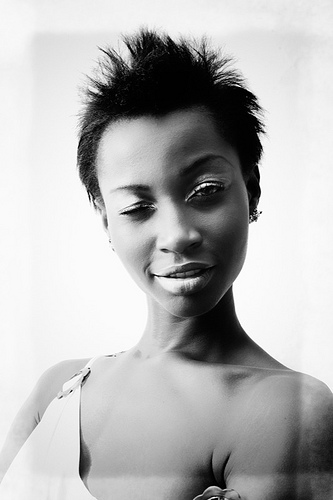